The LSU football coaching search is down to three candidates, and the next coach could be named by “the end of this week” or early next week, two sources with knowledge of the search said Monday morning. 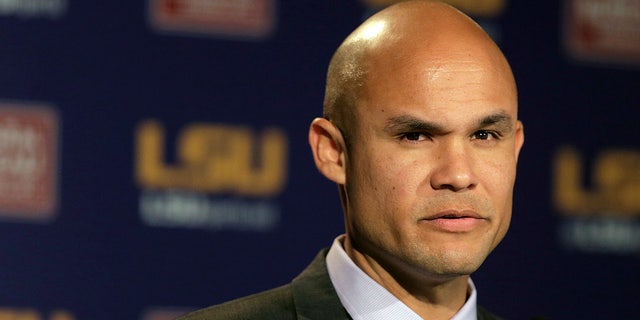 Aranda was a very successful defensive coordinator at LSU from 2016-19 and left for Baylor after the Tigers won the national championship on Jan. 13, 2020, at 15-0. As a coordinator at Wisconsin (2013-15), Aranda consistently had highly ranked defenses.

LSU athletic director Scott Woodward likes Aranda, who is married with three children, because of his experience at LSU and lack of baggage personally and professionally. Aranda was not named in an exhaustive report on LSU’s mishandling of sexual assault allegations against former football players Derrius Guice and Drake Davis by the Husch Blackwell firm last March. He has also not been named in the NCAA’s ongoing investigation of the football program.

Aranda makes $4 million a year and is in the second of a six-year contract. Woodward just hired away Baylor’s three-time national champion women’s basketball coach Kim Mulkey to LSU for $23.6 million over eight years. She was at Baylor for two decades. 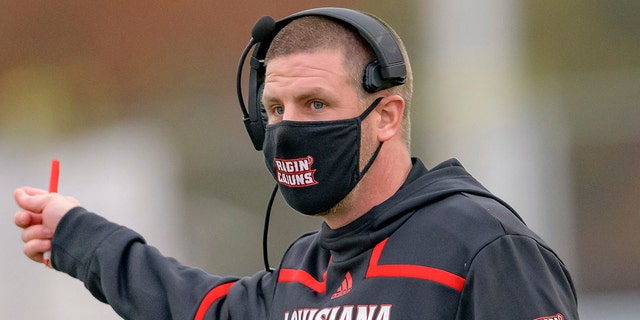 Louisiana-Lafayette head coach Billy Napier reacts to a call in the first half of an NCAA college football game against Louisiana Monroe in Monroe, La., Saturday, Nov. 28, 2020.
(AP Photo/Matthew Hinton)

Before coming to UL, Napier was offensive coordinator and quarterbacks coach at Arizona State in 2017.

Napier is also a member of Alabama coach Nick Saban’s coaching tree. Napier coached wide receivers from 2013-16 at Alabama, which won the 2015 national championship. Napier was also offensive coordinator and quarterbacks coach at Clemson in 2009-10.

LSU has never hired a pass-oriented offensive coordinator in its history. Napier has been one of the hottest coaches in the country in recent years during coaching searches. Many believe he turned down the Mississippi State job after the 2019 season and the South Carolina and Auburn jobs after the 2020 season. He also took his name out of Missouri’s search for a coach early after the 2019 season.

Florida athletic director Scott Stricklin, who just fired coach Dan Mullen on Sunday, is very interested in Napier and may have some interest in Oregon coach Mario Cristobal, the same two sources have confirmed. Cristobal has been listed as a possible candidate at LSU.

Napier makes $2 million a year and is under contract through 2025. 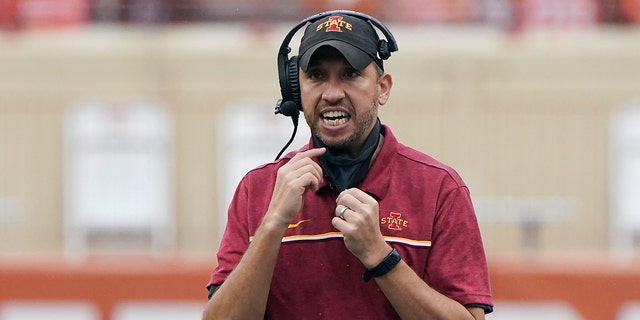 He was previously the head coach at Toledo from 2012-15 and had four straight winning seasons, winning nine games three times.

Campbell is under contract through 2028 and makes $4 million a year.