SCOTLAND needed a huge slice of luck as they took the lead against Cyprus – moments after they would have gone behind if goalline technology was in use.

Ryan Christie curled a brilliant effort into the top scorner to fire the Scots ahead in their Euro 2020 qualifier.

But Steve Clarke's side should really have been playing catch-up after the Cypriots were denied what looked a clear goal.

Cyprus striker Georgios Efrem had danced around the Scottish defence within five minutes and unleashed a fierce shot which cannoned down off the bar and just over the line.

It looked a clear goal, similar to Frank Lampard's against Germany during the 2010 World Cup.

But the officials failed to spot it, and because Uefa do not use video technology in Euro 2020 qualifying, Cyprus were denied.

And salt was rubbed into the wounds only seven minutes later when Christie ran at the Cypriot defence then opened his body to clip a wonderful effort into the top corner from the edge of the area. 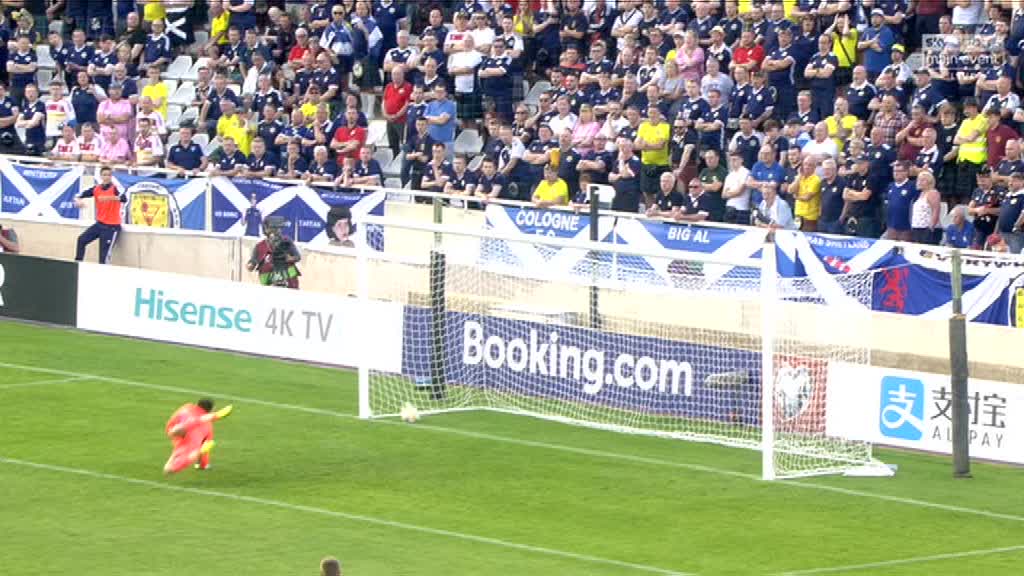 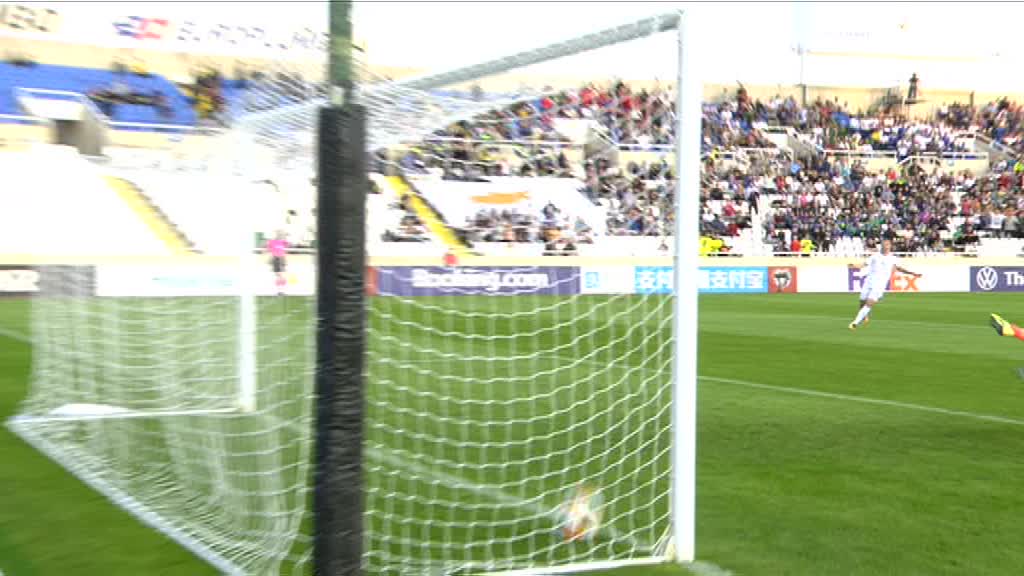