ROMELU LUKAKU has revealed he has been plotting with Real Madrid duo Eden Hazard and Thibaut Courtois on how to beat Chelsea – despite the Blues wanting him back.

The Belgian striker, who was at Stamford Bridge from 2011 until 2014, is celebrating helping Inter Milan win Serie A. 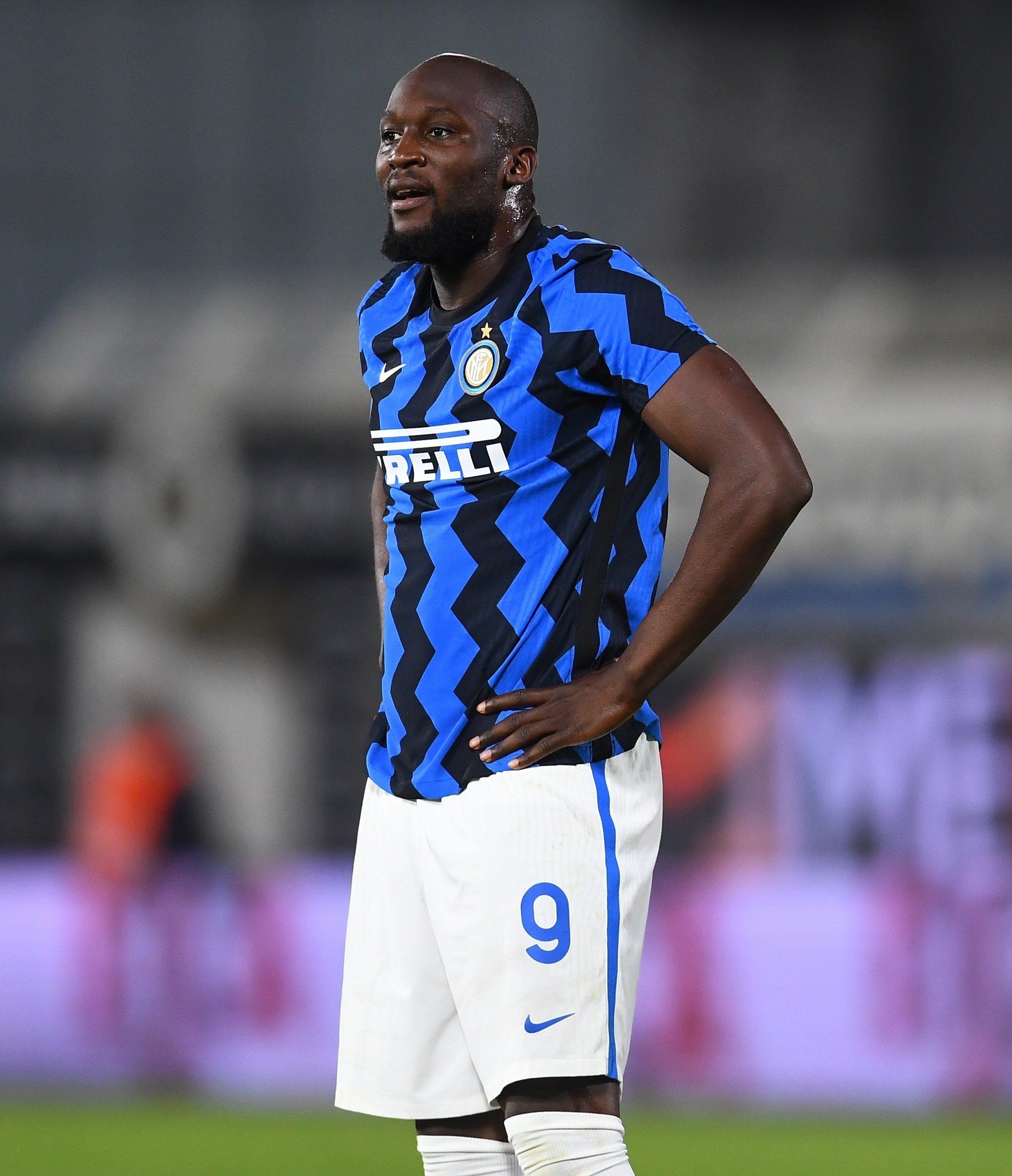 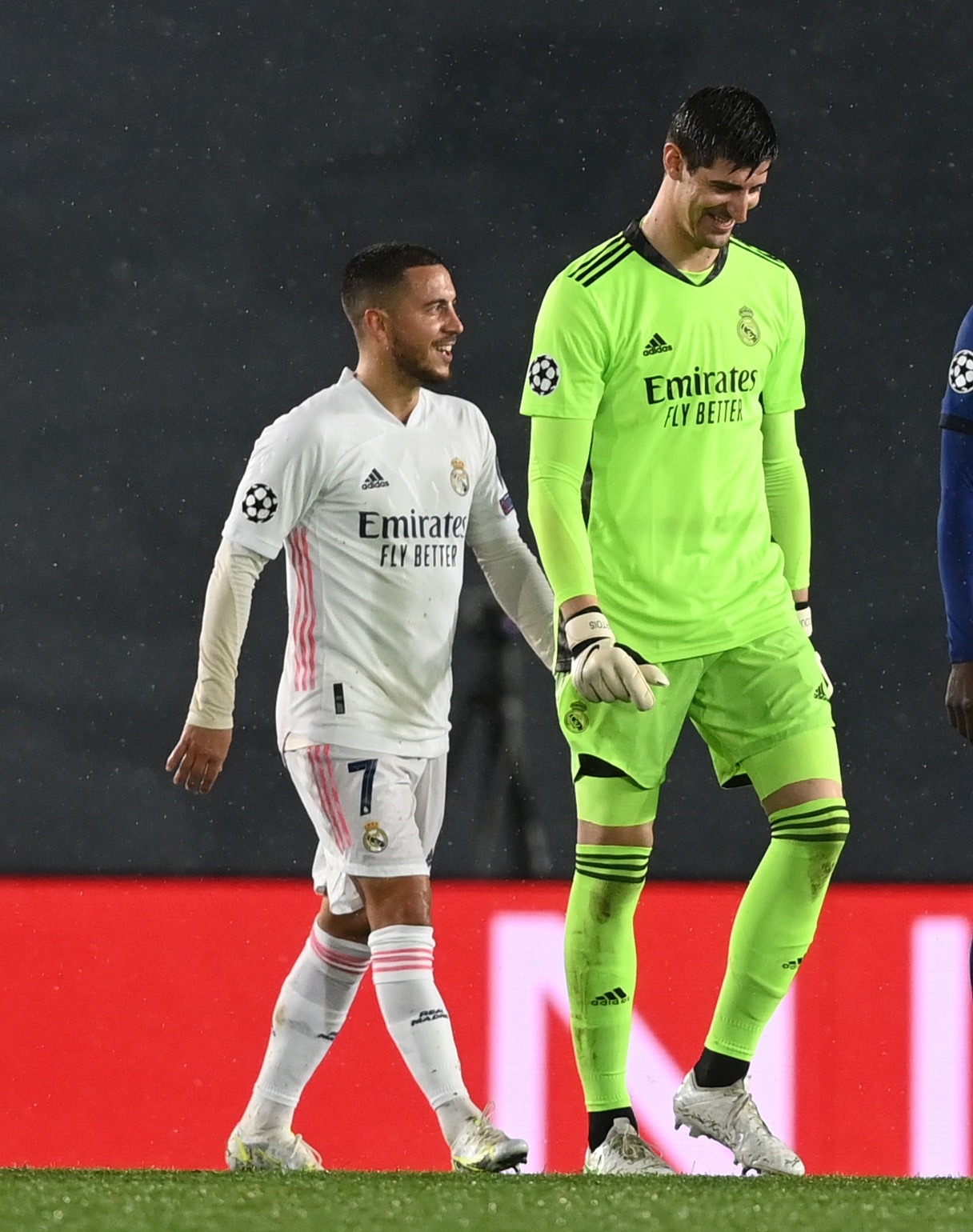 Now the 27-year-old has admitted he has been speaking with his compatriots ahead of Madrid's Champions League semi-final second leg at Stamford Bridge.

Both Hazard and Courtois are set to feature for the LaLiga giants with the clash finely poised after last week’s 1-1 draw in the Spanish capital.

And Lukaku is showing no loyalty towards his former club – even though Thomas Tuchel has been linked with a summer swoop for him.

Lukaku said: “I have spoke with Courtois and I will speak with Eden tomorrow.

“I know what Eden wants to do I hope that he will win the UCL and LaLiga and be 100 per cent ready for the Euros.”

Lukaku and his national team-mates will be gunning for European Championship glory this summer.

And he insists his desire for Madrid to win does not stem from any dislike towards Chelsea.

He simply claims that it will help Belgian’s quest for success over the coming months.

Lukaku added: “Eden Hazard is a 100 per cent formidable player, he is a player different from the rest.

“We will need him at the Euros – I hope as many Belgian players as possible will win trophies this season because you are taking some experience and you become a killer by earning titles.”