Jamaica's record goalscorer, who spent a year at the Blades from 2007 until 2008, sadly lost his fight with Amyotrophic Lateral Sclerosis. 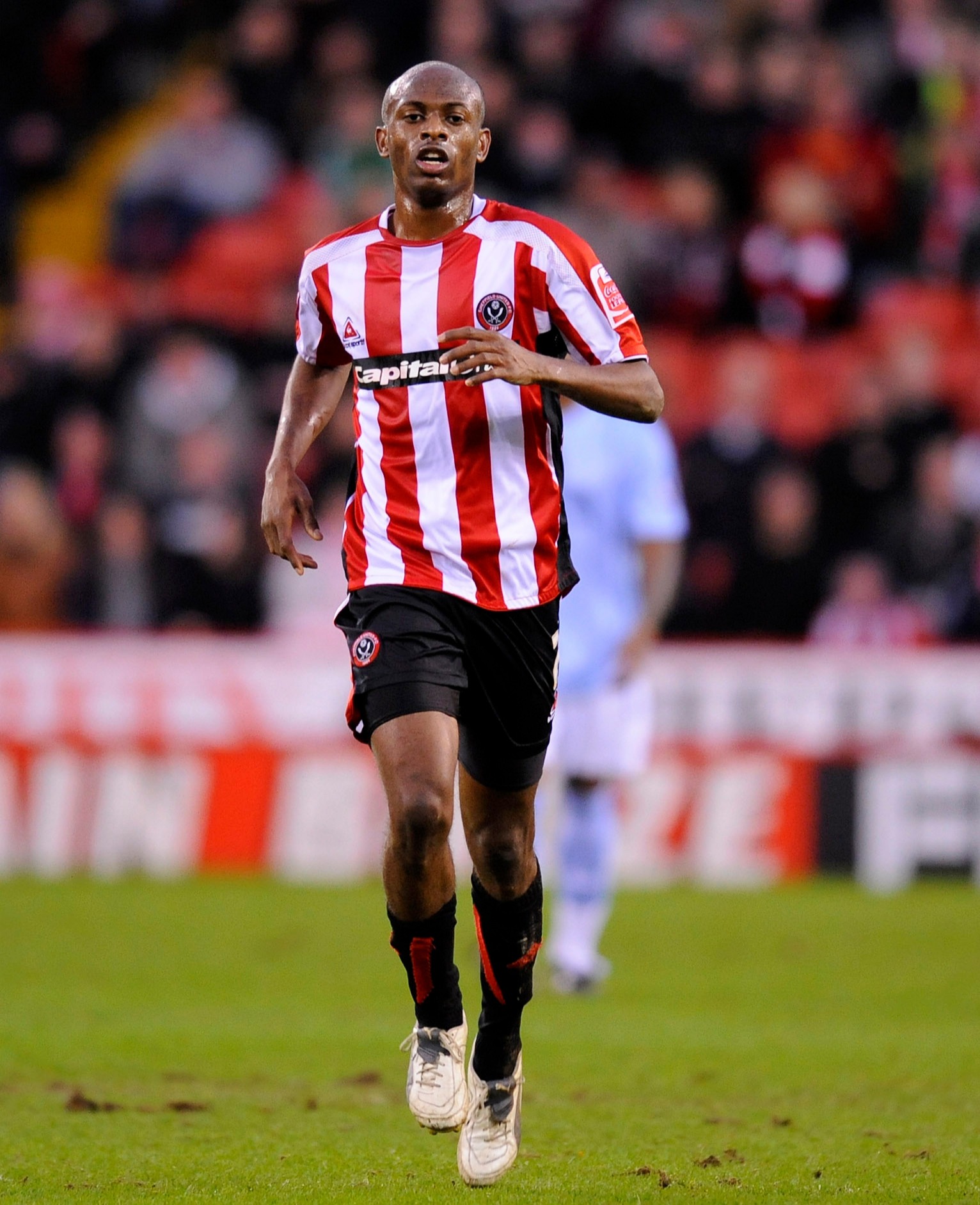 The ex-striker remains a cult figure for the solitary year he spent at Bramall Lane more than a decade ago.

Shelton, who had signed for the Yorkshire-based outfit from Swedish side Helsingborgs, is fondly remembered for his debut showing against Manchester United.

He was part of the Blades team that were relegated from the Premier League that season, and featured for them the following term in the Championship.

Shelton ultimately made 25 outings in a red and white shirt, finding the net four times in all competitions, before leaving for Valerenga in Norway.

He had been battling ALS or Lou Gehrig’s disease – a motor neurone disease that affects voluntary muscles in the body – since 2018.

That came a year after his final appearance as a professional – for Kingston-based side Harbour View.

And Jamaican reports claim Shelton, who bagged 35 goals in 75 appearances for the Reggae Boyz, passed away at his home.

Sheffield United have since tweeted: "The condolences of all at the Blades are with Luton’s family at this difficult time."

He tweeted: “Just heard the sad news that my former teammate Luton Shelton from our days @SheffieldUnited has died.

“35 years old is way too young for a young man. Life is too short so appreciate every day.”