HARRY MAGUIRE needs to step up as captain at Old Trafford.

And if he can’t unite the Manchester United dressing room then he should hand back the famous armband. 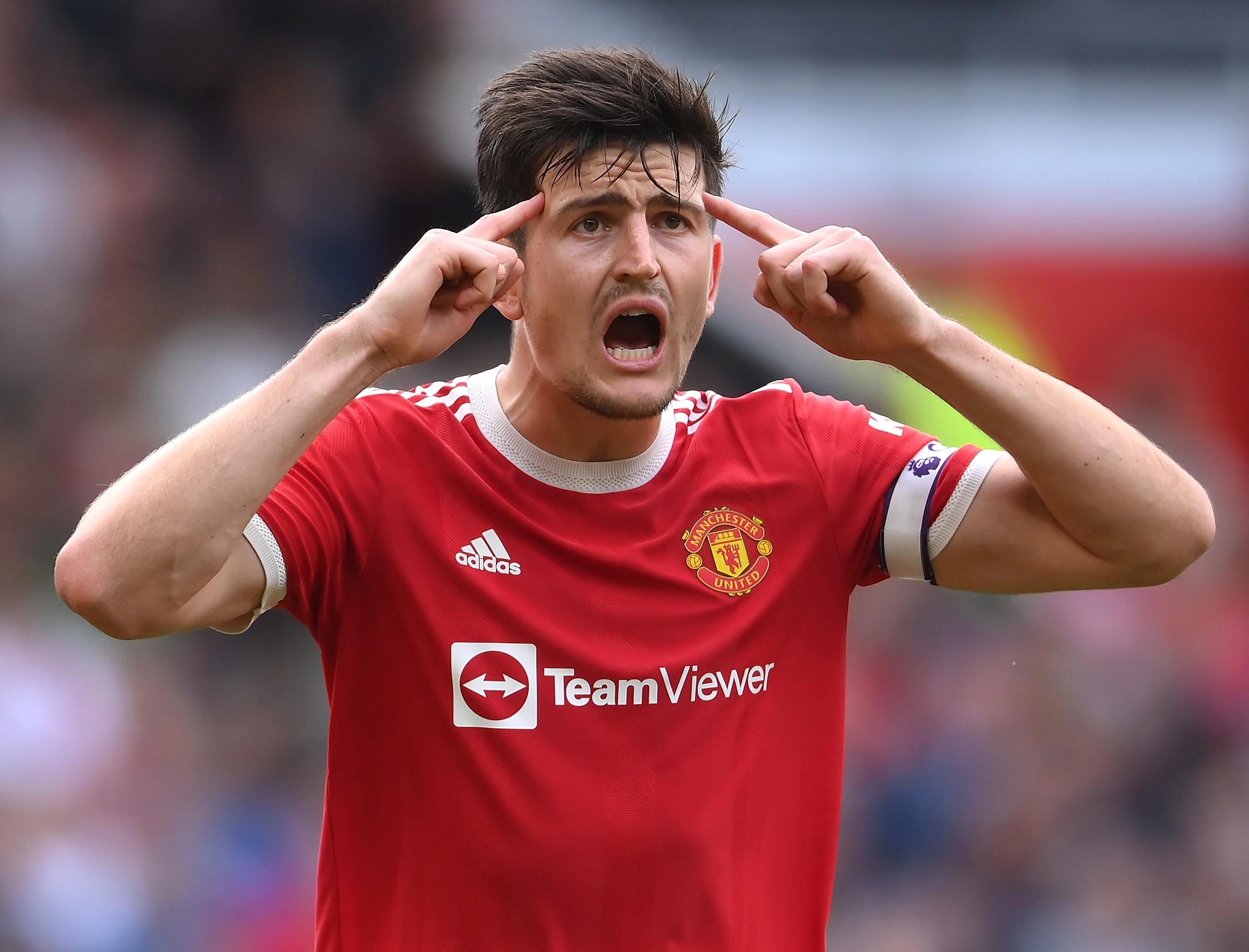 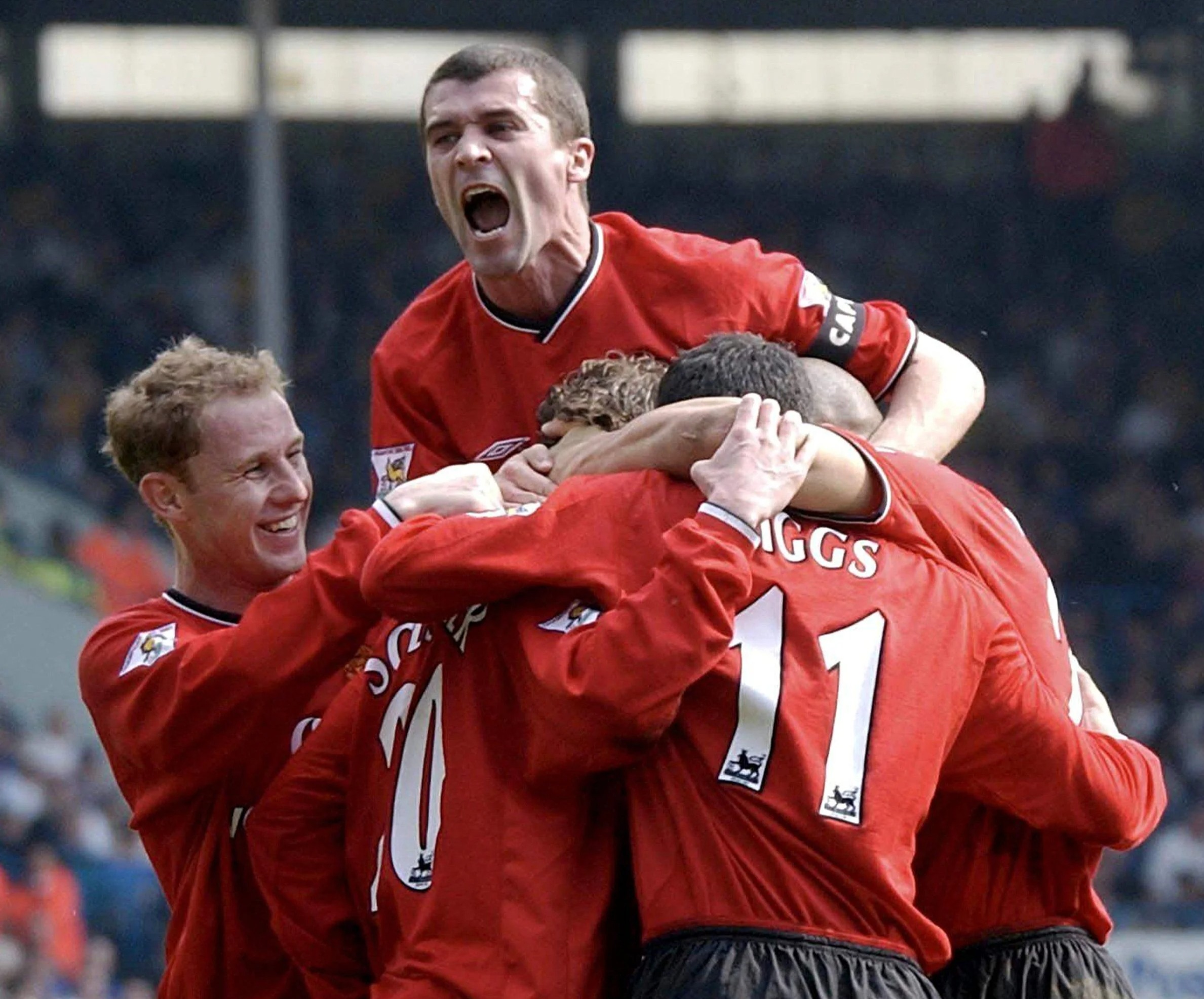 And maybe just get on with proving that he actually is worth the title of being the world’s most expensive centre half at £80million.

Being captain of a club like United is far more than just shaking hands at the coin toss, signing autographs and delivering the right soundbytes.

Sometimes it must be about banging heads together or putting an arm around team-mates – and Marcus Rashford could do with a bit of TLC right now.

Something, as SunSport has revealed, that England legend Alan Shearer has offered after contacting the struggling striker.

Wearing that bit of cloth around your left arm at a club the size of United is about leading by example and showing authority and understanding.

Off the pitch as well as on it.

There are different ways to go about it as previous skippers have shown.

Bryan Robson, back in the not-so-politically-correct days of his prime, would tell senior colleagues like Viv Anderson to organise a session in the pub if he felt the need to sort things out.

He knew that as pints were downed he could get down and dirty when it came to telling it like it is.

Robson had no problem giving it to those he felt weren’t giving their all for the cause and he knew he could speak from strength.

For no player of his generation ever gave more, often playing through pain and perhaps the occasional next-day fuzzy head.

Sir Alex Ferguson may have turned off the tap on the drinking culture at United that he discovered when he succeeded Ron Atkinson in 1986.

But he would turn a blind eye to Robbo’s revelries with the players because he knew the very message he would have himself preached was being delivered.

No matter what, you gave everything for the badge.

Roy Keane was far less forgiving and certainly didn’t take his men to the boozer.

Sometimes one of his black-eyed stares would be enough to scare a team-mate into getting a grip.

Occasionally it would be one of his visceral verbal blasts that would do the trick.

He also protected his own, as he most famously did in the tunnel before one of the bun fights United used to have when Arsenal were really gunning, he stood up like a lion.

Keano went toe-to-toe with Patrick Viera as the teams prepared to make their Emirates entrance, accusing his opposite number of trying to bully Gary Neville.

Neville, when he got the role of Red Devils leader, was never afraid to confront opponents on the pitch and he and fellow TV pundit Jamie Carragher – another proper captain when given the chance – would go at it hammer and tongs.

They still do, as it happens.

The point, and Nemanja Vidic is another example at Old Trafford, is that when you are captain you are the boss on pitch.

Who the manager happens to be doesn’t matter that much for 90 minutes.

Any manager worth his salt – and yes, the jury is very much out on whether or not interim boss Ralf Rangnick is worth it – is happy to let their captain do his thing.

Maguire tends to have a bit of an expressionless gaze.

If he’s agitated and angry out there he struggles to show it.

Nobody’s saying he needs to grab one of his under-achieving, under-enthused, under-the-radar team-mates by the shirt.

But it might help. If not on the pitch, then in the dressing room.

Just saying that he’s 'sick' of repeating himself over how he and his team-mates have to do better, is not cutting it.

Most certainly not with Keano who says he’s sick of hearing Maguire talk the talk but not walk the walk.

After what sounded more like United corporate speak than a proper call to arms from Maguire, Keane ranted : "How many times has he said that?

“I wouldn't listen too much to what Harry has to say.

"I judge a player on what he does on a football pitch, not what rubbish he comes out with about 'we need to stick together'.”

Maguire should be back after injury at Villa Park on Saturday having missed the stealth operation that somehow saw United sneak into the FA Cup fourth round with in the 1-0 win over Steven Gerrard’s far superior team.

And there’s another top skipper in Gerrard, who made himself an Anfield legend, whether United fans can stomach that or not.

He knew the job. Keane did, Robson did, Neville and Vidic did.

Maguire’s words seem to have a hollow ring to them. Keane, certainly, suggests just that.

The England defender was also undermined this week by Cristiano Ronaldo who made clear his frustrations – then darkly hinted he knew why the dressing room is split and sulking.

Maguire should not be having such public gossiping – not even from Ronaldo.

Not from Luke Shaw who came out and exposed the unhappiness and lack of spirit around him, either.

Maguire wears the arm band. He needs to take control of the situation now… or stand down. 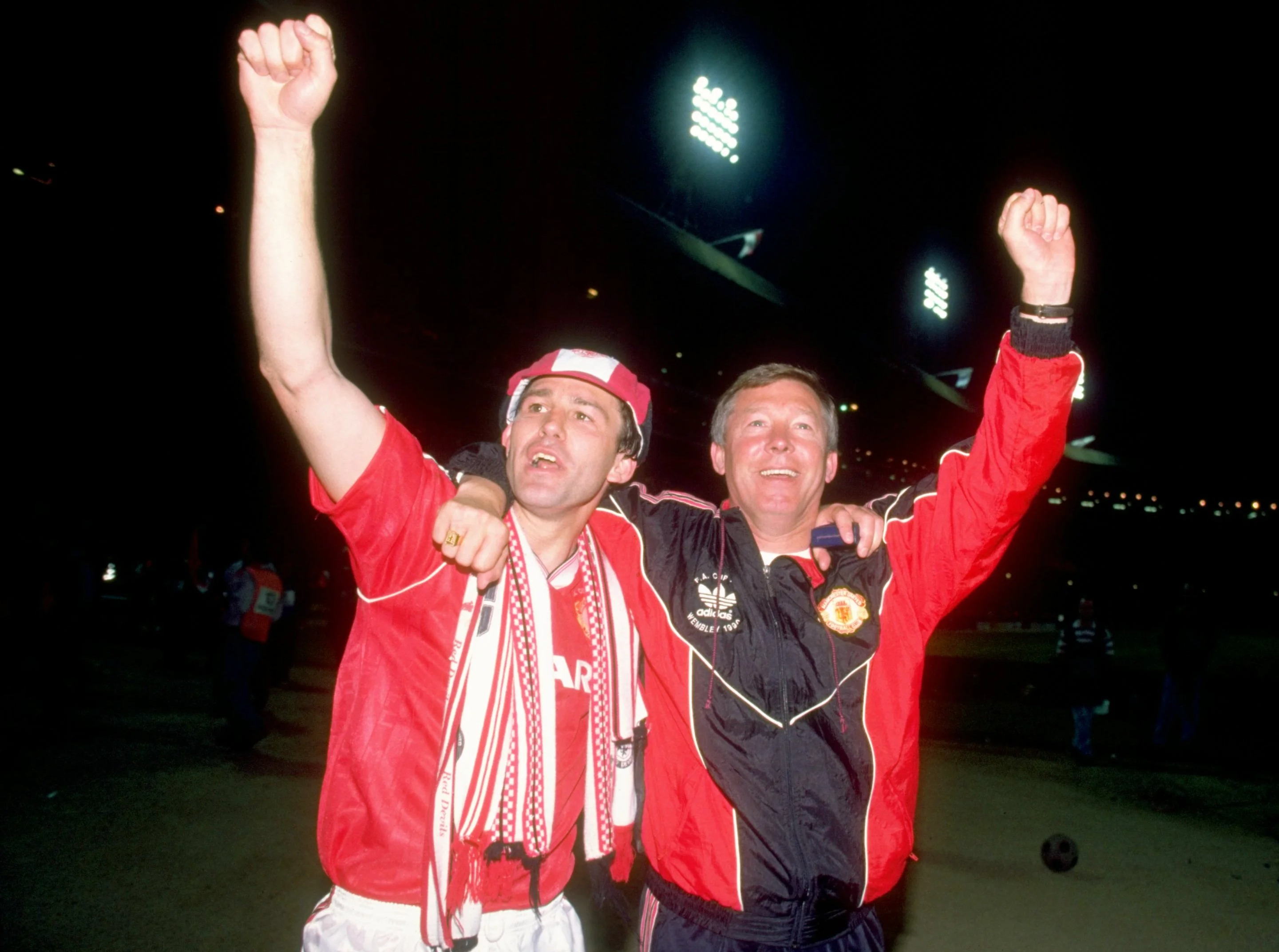