The Frenchman, 30, believed the false claims of taking a banned substance and reports resulting from them ruined his Liverpool career. 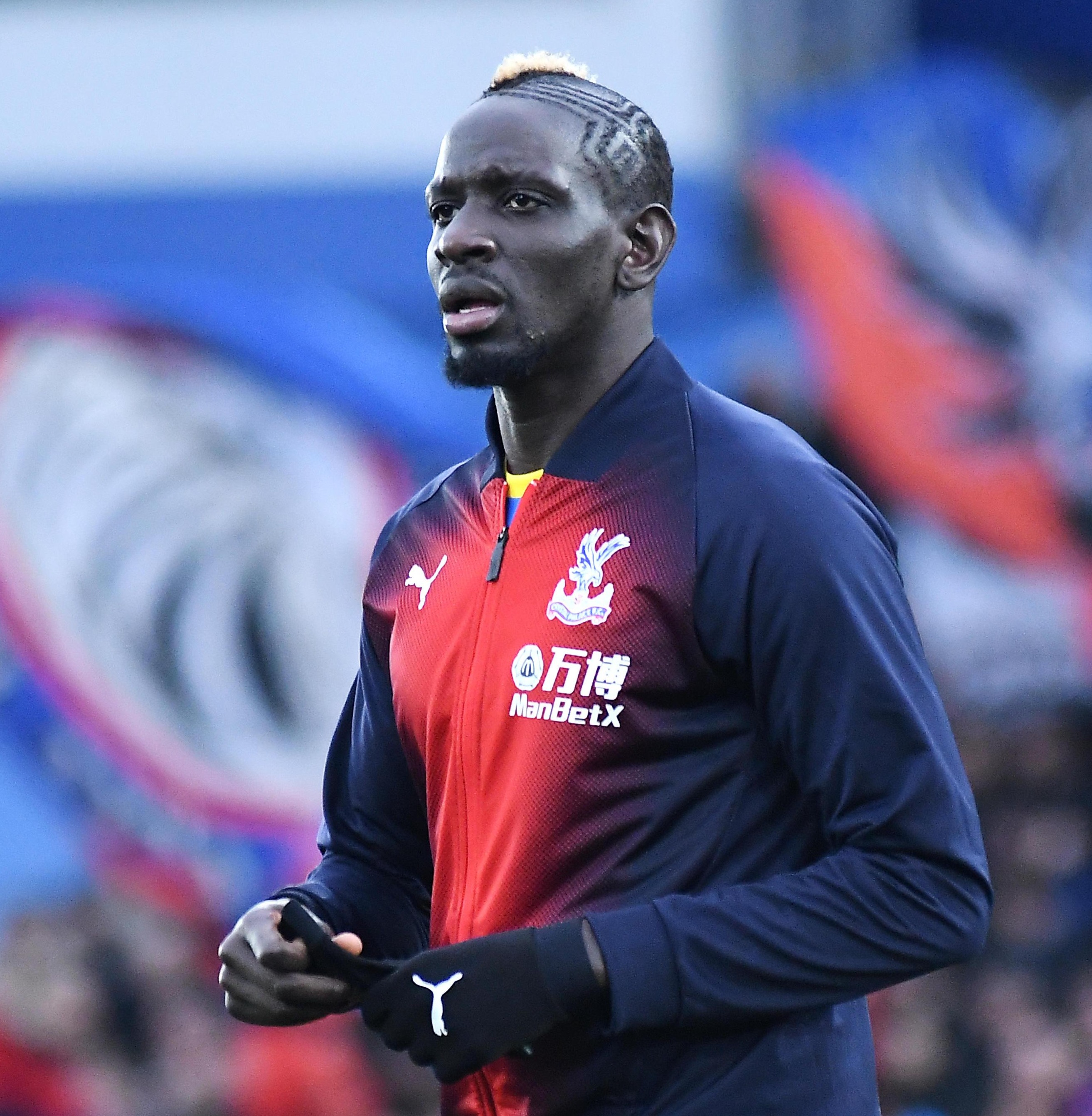 On Wednesday, Wada admitted libelling the defender, who has battled for four years to clear his name.

As reported by The Athletic, the Crystal Palace man was suing Wada for £13million in damages but the details of the settlement remain undisclosed – however 'substantial' damages and 'reasonable' legal fees were covered by the governing body.

In a statement in the High Court, counsel for Wada said: “Wada accepts that Mr Sakho did not breach the Uefa Anti-Doping Regulations, did not cheat, had no intention of gaining any advantage, and acted in good faith.

"Wada regrets the damage the defamatory allegations caused to Mr Sakho’s reputation and the distress, hurt and embarrassment caused to him.

“To indicate the sincerity of this apology, Wada has agreed with its insurers to pay Mr Sakho a substantial sum of damages.

The then-Kop star was investigated towards the end of the 2015-16 season after testing positive for fat-burner Higenamine following a Europa League game against Manchester United in the March.

During the Uefa investigation, Sakho and Liverpool agreed he would not be up for selection for Jurgen Klopp before a provisional 30-day ban ruled him out of the Europa League final and Euro 2016 in his homeland. 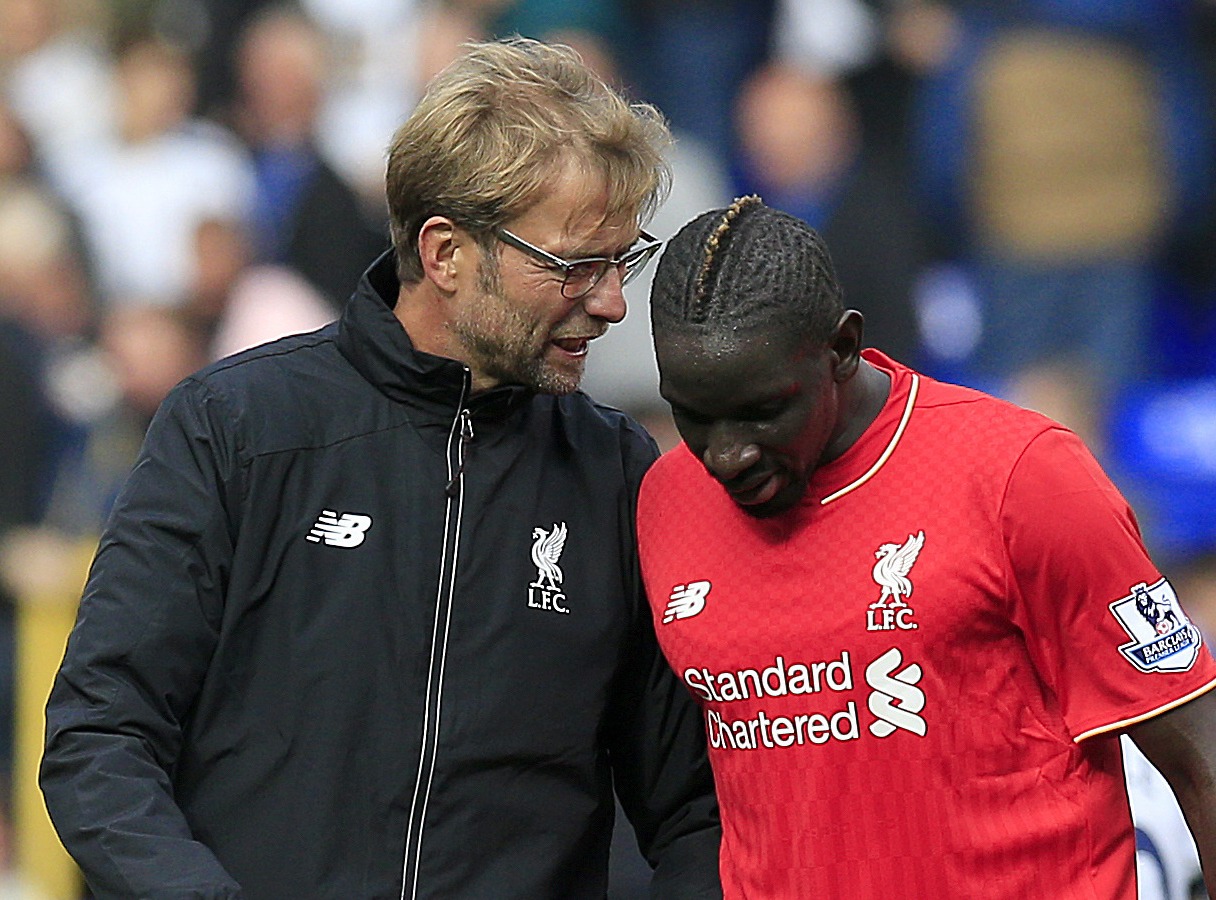 In early July 2016, Uefa dropped the case into Sakho taking taking a performance-enhancing drug and then revealed that Higenamine is not even on Wada’s prohibited list.

Uefa cleared the centre-back of intentional wrongdoing and hit out at Wada for a lack of clarity over their banned list.

But Wada refused to accept Sakho had not taken a banned substance – despite being cleared by Uefa.

A source close to the case told The Telegraph at the time: “The way in which Wada managed this case is unacceptable, absolutely unacceptable.”

Sakho did not play for Liverpool again and joined Palace on loan in January 2017 then made the switch permanent that summer.

He blamed Wada for the end of his Reds spell but the anti-doping agency cited a dispute over a pre-season tour as evidence of a fall-out between the defender and manager Klopp.