SHEFFIELD UNITED are reportedly in talks to sign James McAtee on a season-long loan from Manchester City.

The 19-year-old, who made six appearances for Pep Guardiola's side last season, is seeking a move away from the Etihad to gain more first team experience. 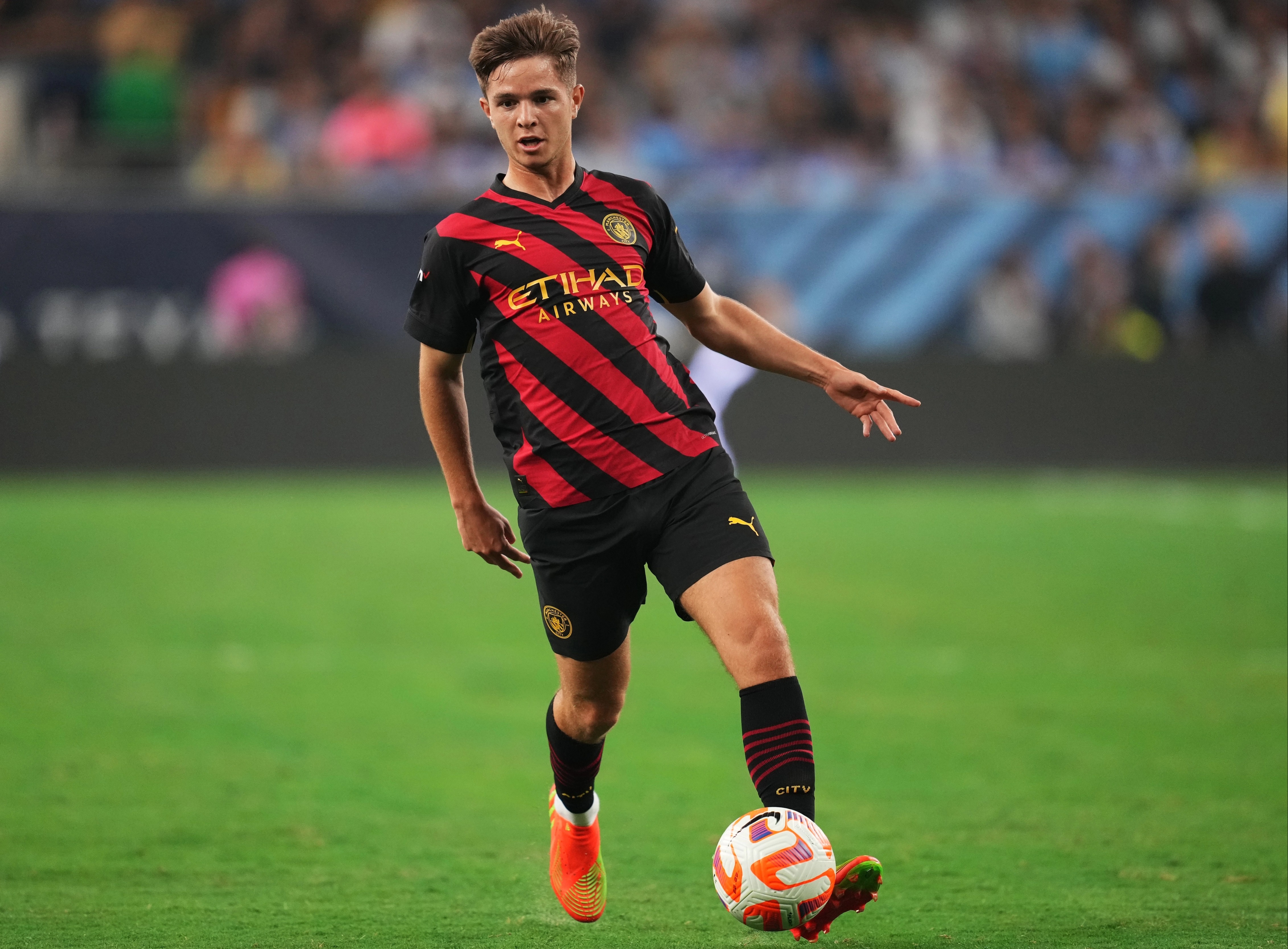 And according to The Daily Mail, Sheffield United could be his next destination.

The Blades submitted a formal offer for the England U21 international on Monday.

If Man City choose to accept the deal, it would see McAtee join the Championship club on loan until June 2023.

Leeds, Bournemouth and Nottingham Forest are also interested in signing the young star, along with LaLiga side Villarreal.

Raheem Sterling made a move to Chelsea in a deal worth £47.5m.

Inside Lionesses' wild 4am celebration with champagne & cocktails

Erling Haaland was announced as the club's first signing of the summer when he completed a £51m move from Borussia Dortmund.

Julian Alvarez has also joined the club on a permanent basis following his return from River Plate.

England international Kalvin Phillips made the move to the Etihad last month for a fee of £45m after rejecting Manchester United.

And goalkeeper Stefan Ortega joined on a free transfer from Arminia Bielefeld.