FOR a while Gabriel Jesus had the wind behind him, but the Manchester City striker is in danger of being blown off course.

At the age of 23, he should be approaching the peak years of his career. Instead there are doubts about him for club and country. 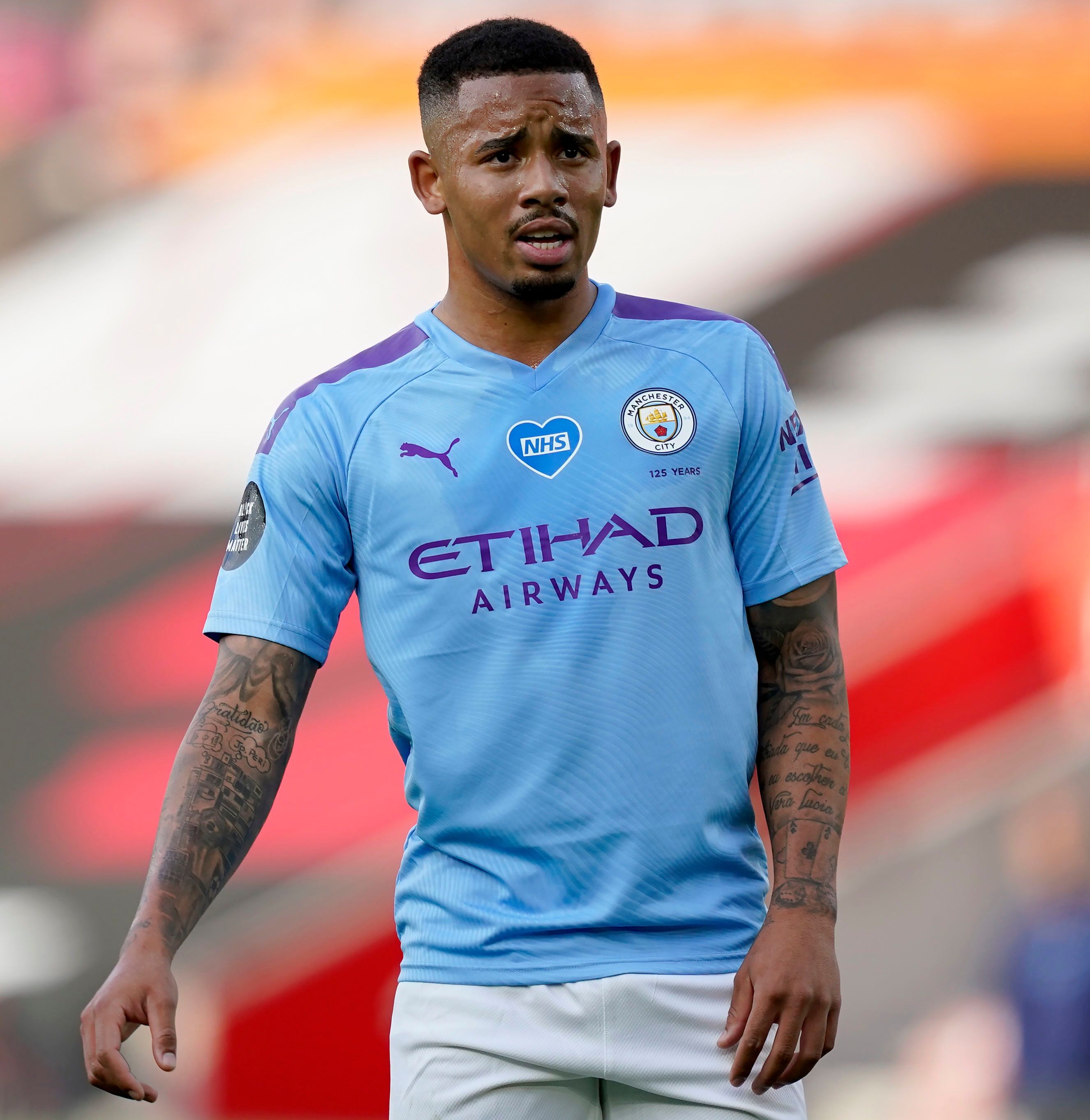 Is he an adequate replacement for Sergio Aguero? More widely, is he genuinely a centre forward?

It all seemed clearer going into Russia 2018. Back in September 2016, while he was still at Palmeiras, Gabriel Jesus was given his Brazil debut in a crunch World Cup qualifier away to Ecuador.

With a third of the campaign gone, Brazil were down in sixth place, outside the qualification slots.

They were up against the side who lay second in the table, behind leaders Uruguay on goal difference, and the match was taking place at the altitude of Quito, always a difficult venue for unacclimatised visitors.

It was the first match in charge for coach Tite, and he gambled with the selection of a raw teenager at centre forward.

For much of the game Gabriel Jesus struggled. Time and time again he was caught offside. Brazil were lucky to be level.

And then suddenly a tricky goalless draw turned into a triumphant 3-0 win. Gabriel tipped the balance. His pace won a penalty and then, in contrasting styles, he scored two wonderful goals.

It seemed that at last Brazil might have solved their long running centre forward problem – an impression that seemed to be confirmed by his displays over the next 18 months.

Gabriel Jesus was the team’s top scorer in qualifying. A month before the World Cup he scored the only goal in a friendly visit to reigning champions Germany. 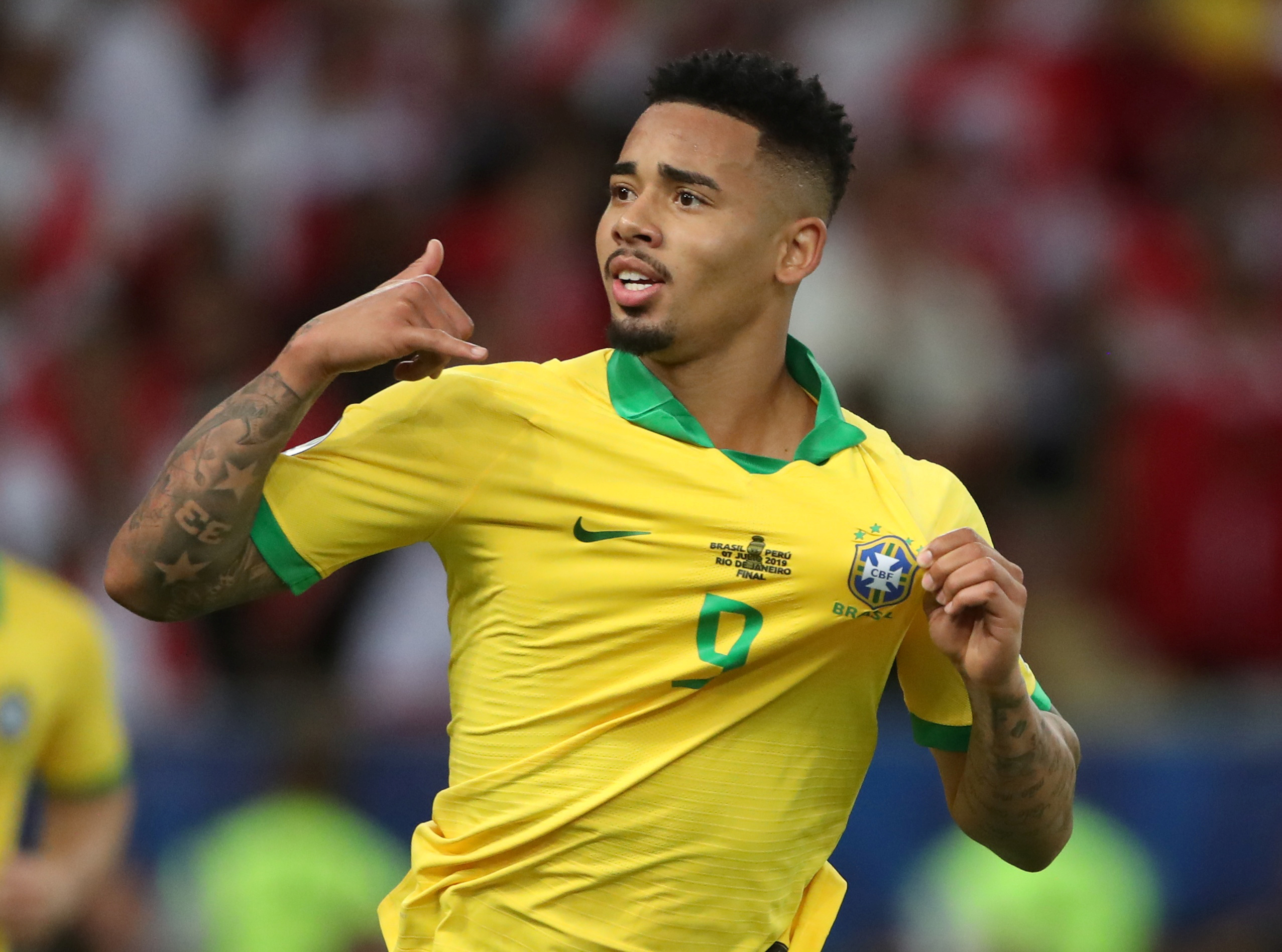 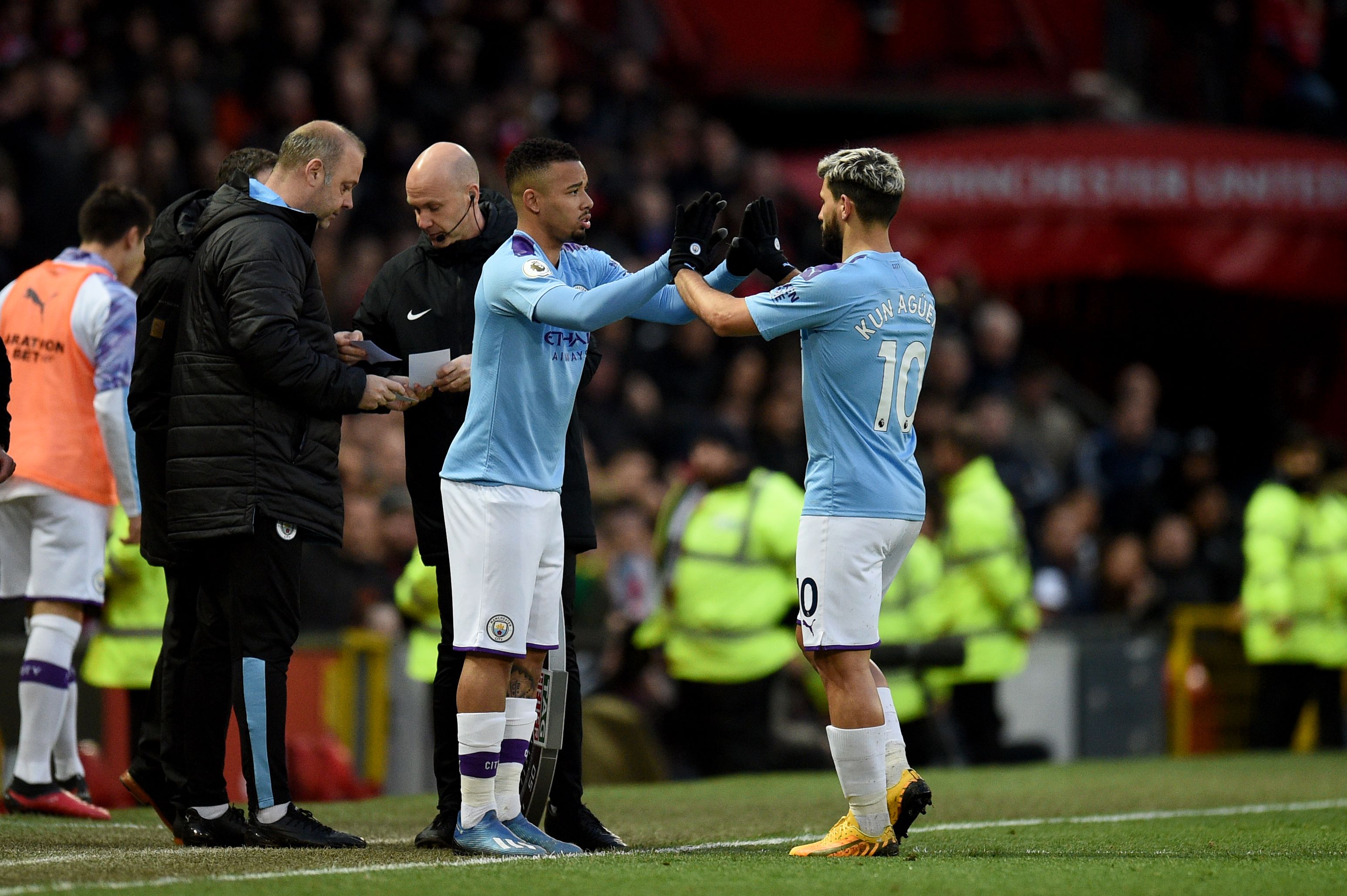 He had also hit the ground running at Manchester City, where he moved at the start of 2017.

He made an instant impression, and was even selected ahead of Sergio Aguero. But over three years later there are no doubts about the pecking order.

AGUERO IS NO1 AT CITY

Aguero is the number one centre forward. And when, as now, the little Argentine is injured, social media is full of complaints that Gabriel is not at the same level.

Brazil, meanwhile, have come to a strong conclusion about the man once seen as the solution to the centre forward problem – that he is not a centre forward at all.

It all turned on events two years ago, when Brazil were knocked out of the World Cup by Belgium. Gabriel had a disappointing tournament. Coach Tite regrets sticking with him for so long.

The City striker was left out of the first post-World Cup squad, and then brought back as a wide striker – the position in which Tite says he is happiest.

Since the Belgium game he has not played for his country at centre forward.

But City continue to use him through the middle – and the weekend’s defeat against Southampton was not a good advert for him in the position.

His record at City is certainly not bad – but Aguero has set the bar very high. 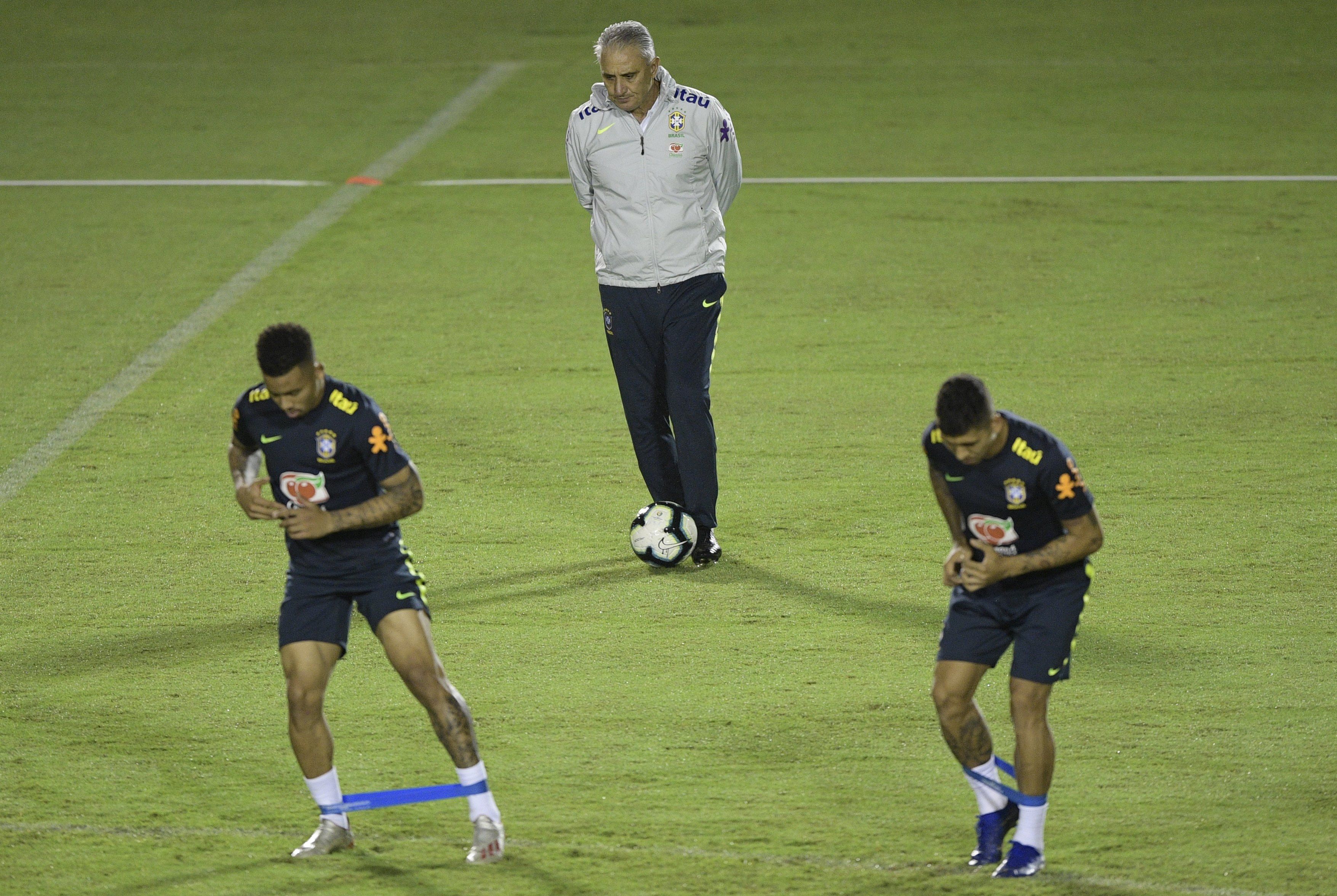 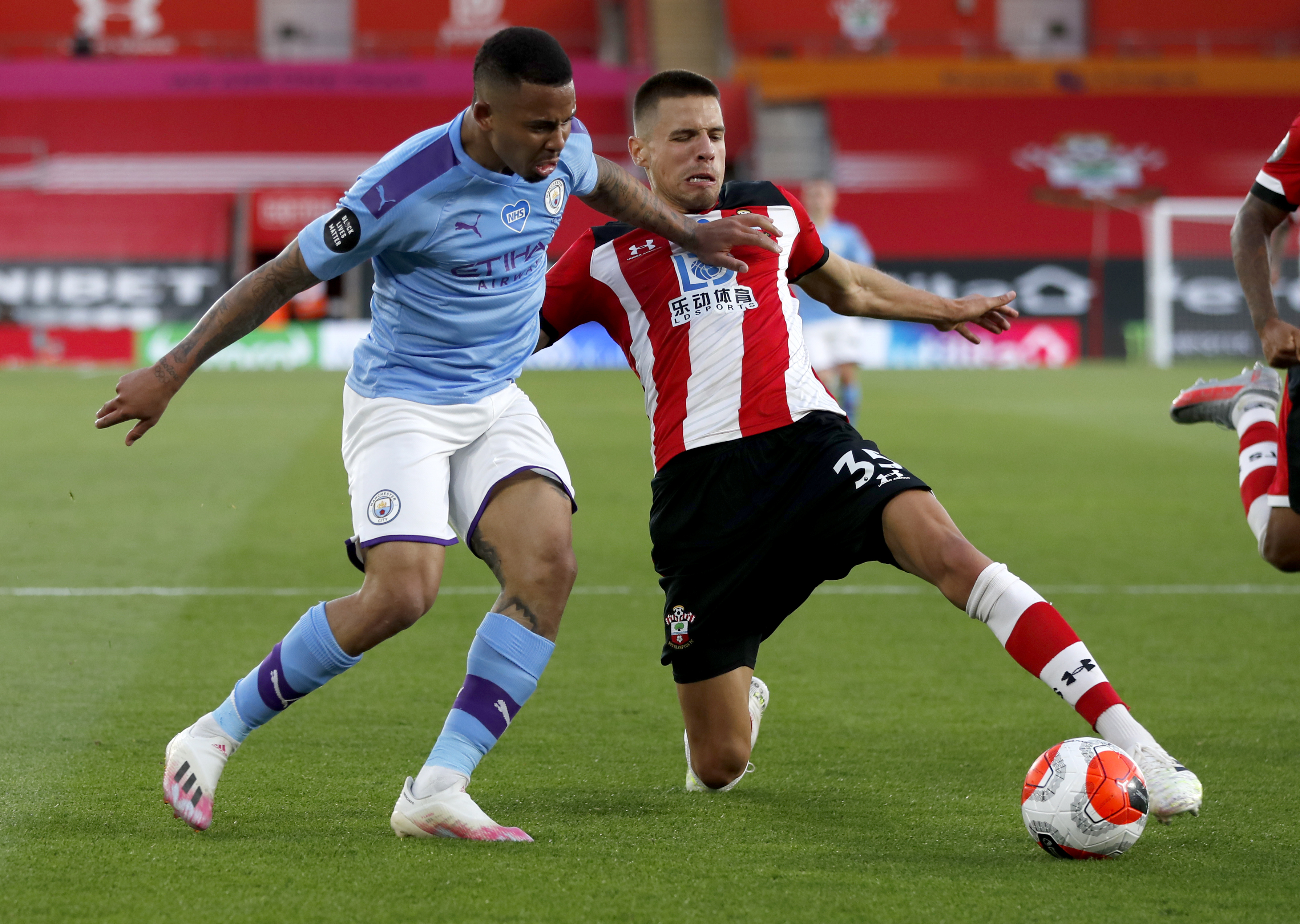 And if, as some speculate, a fit Aguero might not even fit in Pep Guardiola’s starting line up for some of the biggest games, then where does that leave Gabriel?

It leaves him needing to prove his worth. The last few games of the Premier League campaign are the build up to the main event of the City season – the closing stages of the Champions League.