The Croatian midfielder's contract expires next June and he has a host of top clubs interested in signing him. 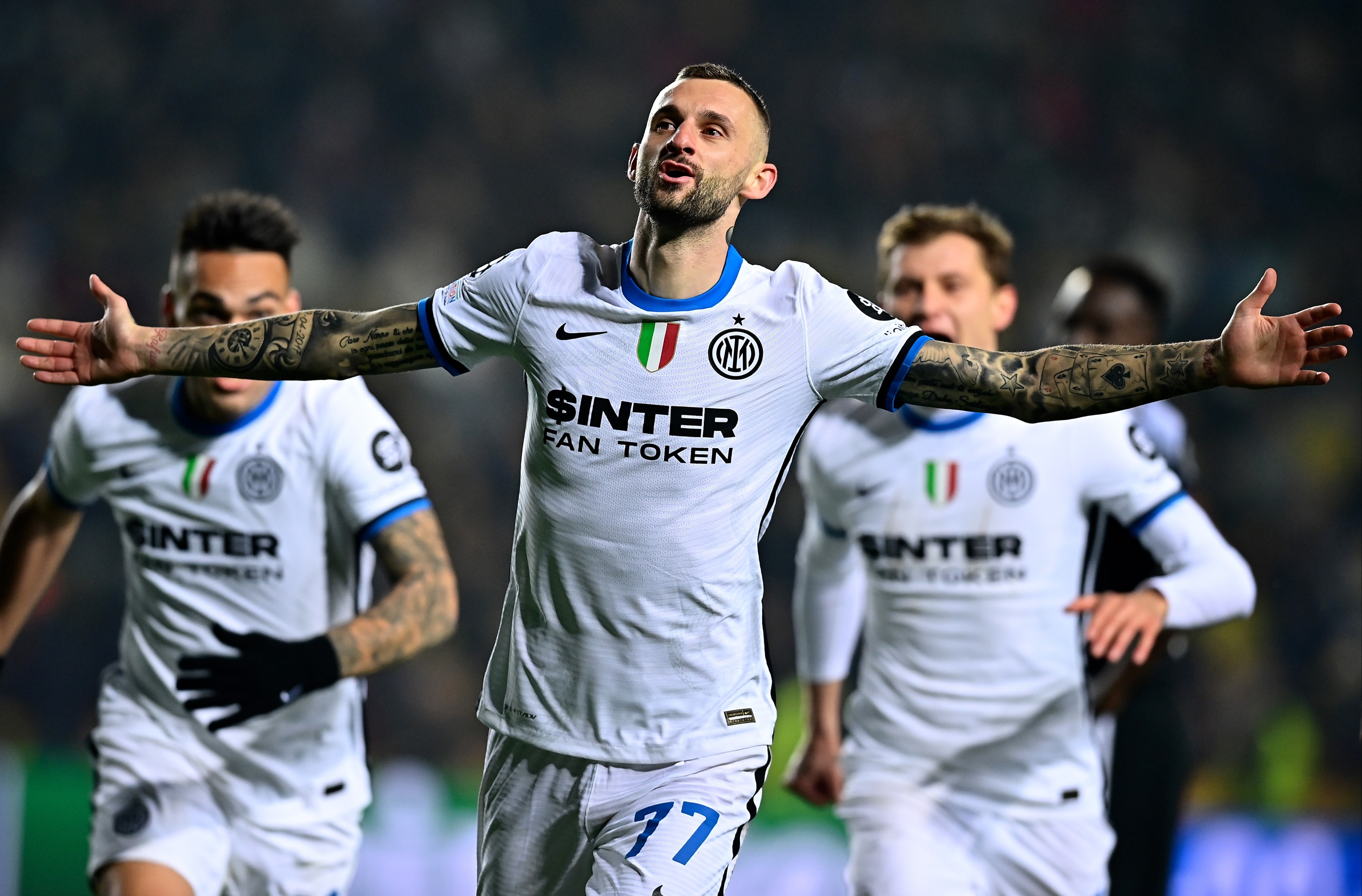 According to Fichajes.net, Atletico are keeping a close eye on the 28-year-old's contract situation.

The Serie A champions have until January 1 to try and tempt him to stay in Italy.

If they fail to agree new terms, he can negotiate a pre-contract with other teams.

And the report states Atletico have already made their move, offering Brozovic a two-year deal with an option for a third.

The Red Devils are keen to bolster their midfield ranks and can afford to pay Brozovic the £5million-a-year he's holding out for.

But their poor start to the season could cost them a place in next year's Champions League, which could play a part in where the cost-effective midfielder ends up going should he decide to leave.

SunSport also understands the Magpies have Brozovic targeted as one of their first bigger signings next summer.

The midfielder could be persuaded to leave if the lure of Premier League riches and a new project come in.