ROMA have reportedly made a breakthrough in their attempt to sign Chris Smalling permanently after agreeing a deal with Manchester United.

The centre-back has rediscovered his form in the Serie A after joining on loan from Old Trafford last summer. 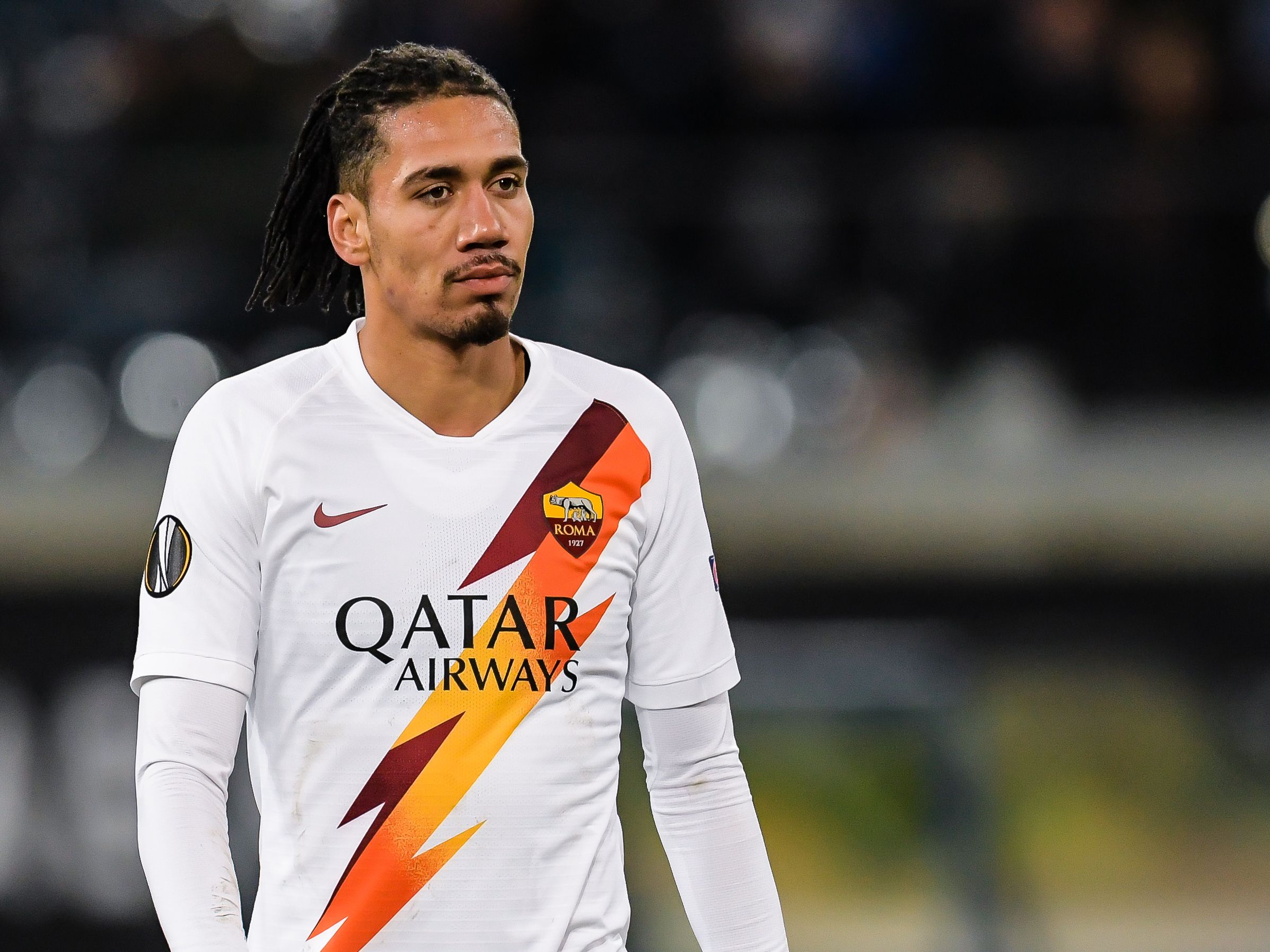 Following a stellar season, both Roma and Smalling were keen to make the move permanent.

And according to Roman radio station Tele Radio Stereo, a deal has been agreed which will see the defender go back out on loan next season before Roma sign the 30-year-old.

It is understood Roma will effectively buy Smalling this summer, with the payment being stretched out over two seasons ending in 2022.

The Italians are said to have agreed a deal worth £15-16million.

United had been holding out for around £25m but appear to have dropped their valuation.

His manager Paulo Fonseca already revealed he will go all out to keep the centre-half in Rome.

Fonseca who told ESPN: "I will do everything I can to keep him at Roma next year too. I know he wants to stay, let's see what happens.

"He's an amazing man, so humble, so professional. He is adored by the fans and established himself as one of the leaders in the dressing room.

"It's not easy for English central defenders to adapt so quickly to Italian football, the record there isn't good. But he has been amazing."

He then captained his country for the first time against Australia as the Three Lions warmed up for Euro 2016 but has not played since lining up against Scotland in June 2017.

However England boss Gareth Southgate has opened the door to a real for Smalling since his resurgence at Roma.

His impressive performances have even seen him dubbed ‘Smalldini’ after AC Milan defensive legend Paolo Maldini.