MANCHESTER UNITED have been dealt a massive blow with Matthijs De Ligt’s girlfriend said to be house-hunting in Paris.

Ligue 1 giants Paris Saint-Germain are thought to be the favourites to land the Dutch star, 19, already. 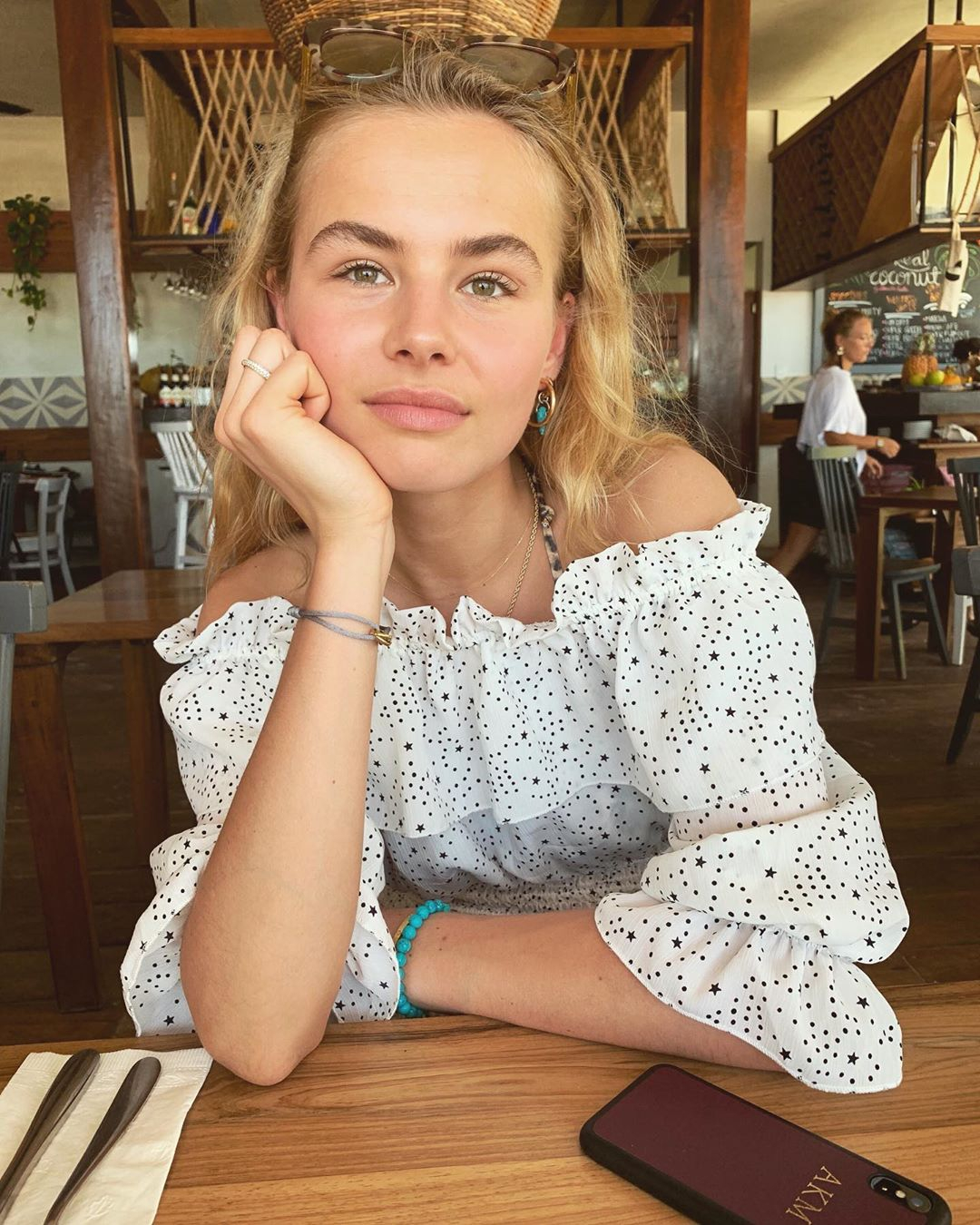 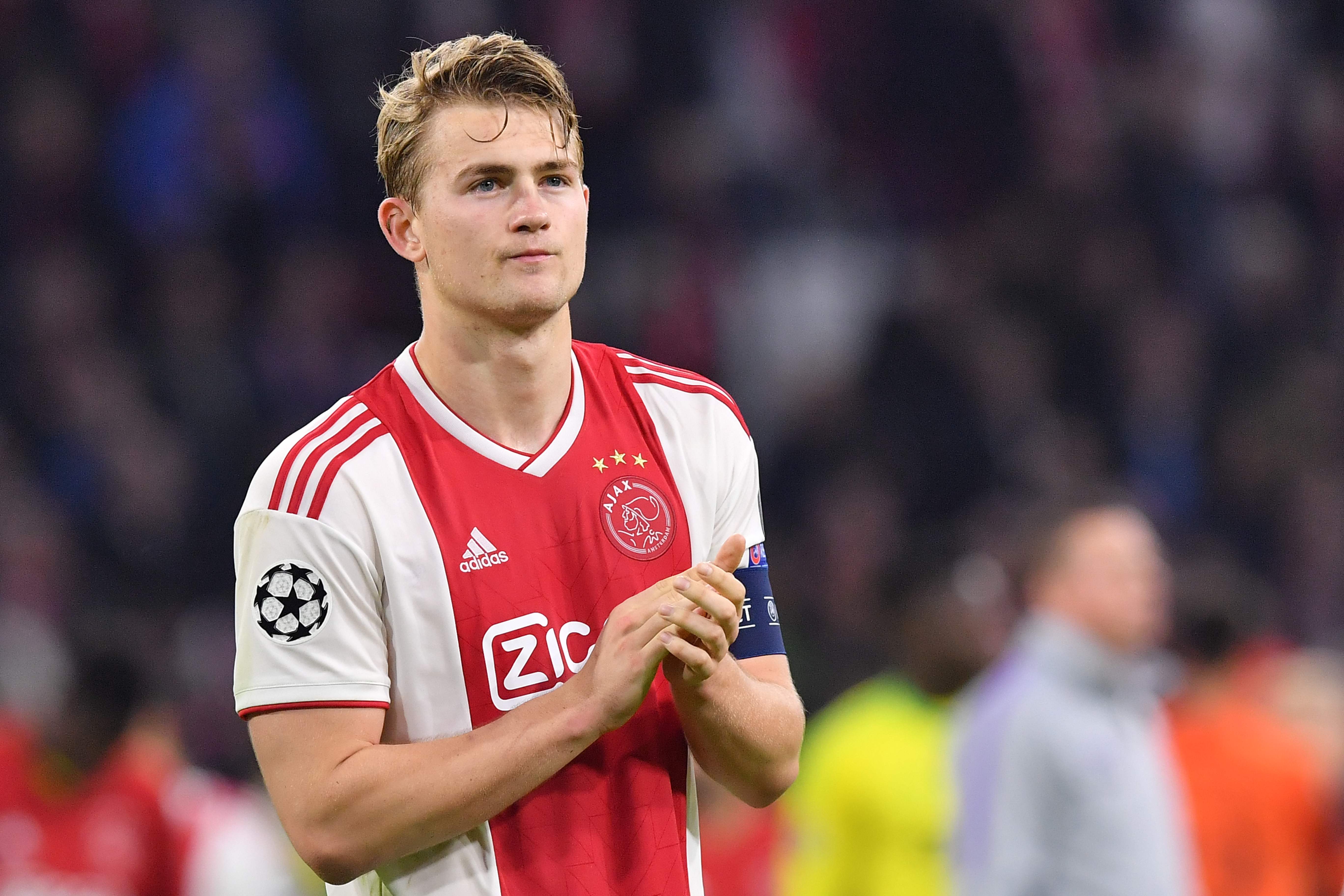 But now, reports claim AnneKee Molenaar has been out looking for a place to live in the French capital, adding fuel to the PSG rumours.

The mega-rich club are said to have tabled a bumper deal for De Ligt to leave Ajax.

Man Utd had been hoping to land the Dutch superstar, along with Liverpool, Barcelona and Juventus, but may now miss out.

It is just the latest in a series of huge hints suggesting De Ligt is PSG-bound.

All the while, Molenaar and De Ligt's mum, Christiane, were driven around the French capital in a car with blacked-out windows as they hunted through "several" properties.

However, there is one slight ray of hope for Manchester United and De Ligt's other potential suitors.

Frenkie De Jong's partner, Mikky Kiemeney, is thought to have been given a similar tour in Paris.

The Holland midfielder still opted to sign for Barcelona, despite a smaller wage-packet being on the table.

De Ligt, meanwhile, has been tight-lipped regarding his future.

Speaking at the Nations League, with his Holland losing finalists, he said: "I still don’t know what my heart says.

"On my holiday, I will be able to think it over and decide what I am going to do with my future.

PSG are clearly pulling out all the stops to win the race – but nothing is done and dusted just yet.