CRISTIANO RONALDO was left fuming with his team-mates against Atalanta in the first half before scoring the winner to complete an incredible comeback.

The Red Devils went 2-0 down against their Italian opponents after just 28 minutes following goals from Mario Pasalic and Mehri Demiral. 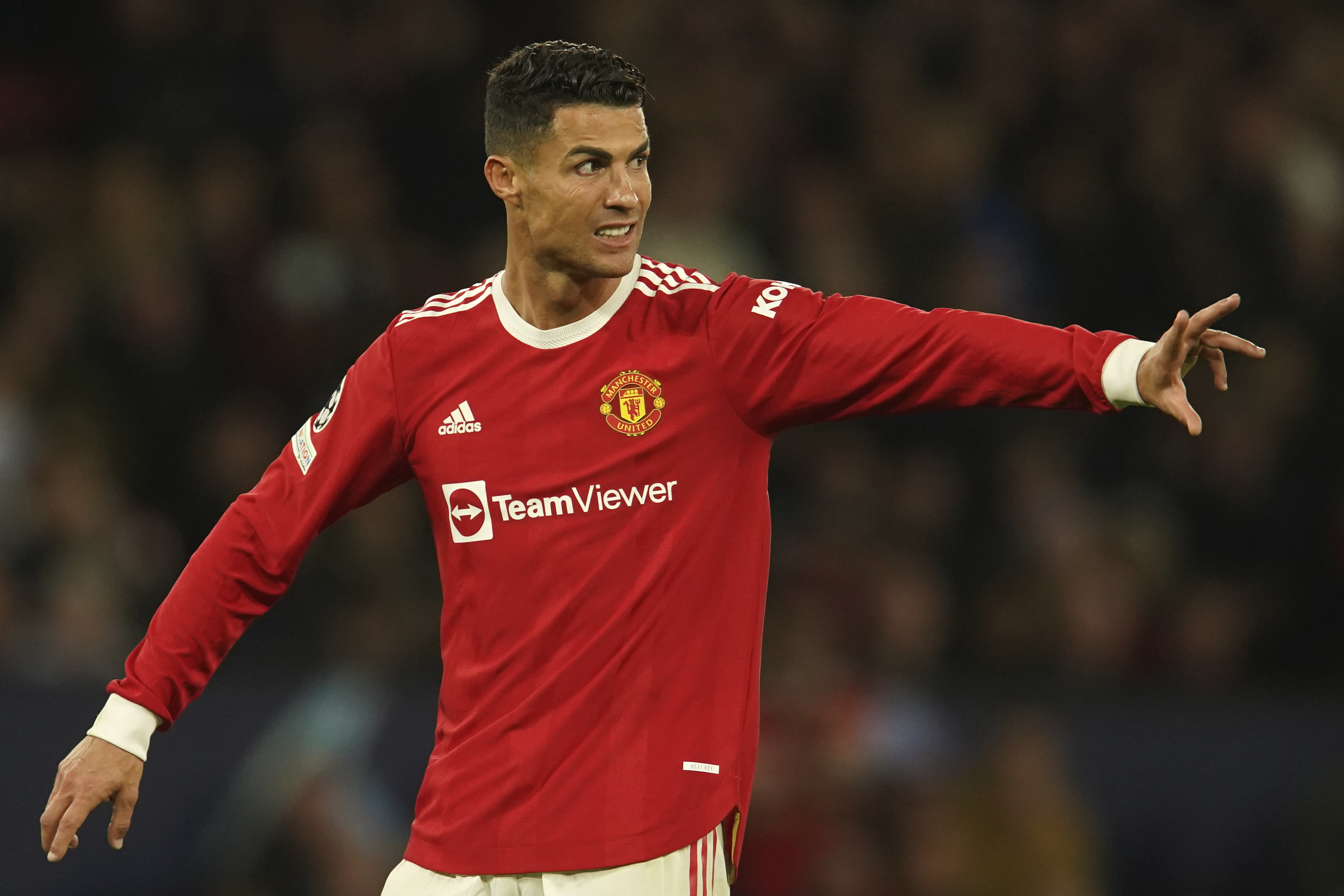 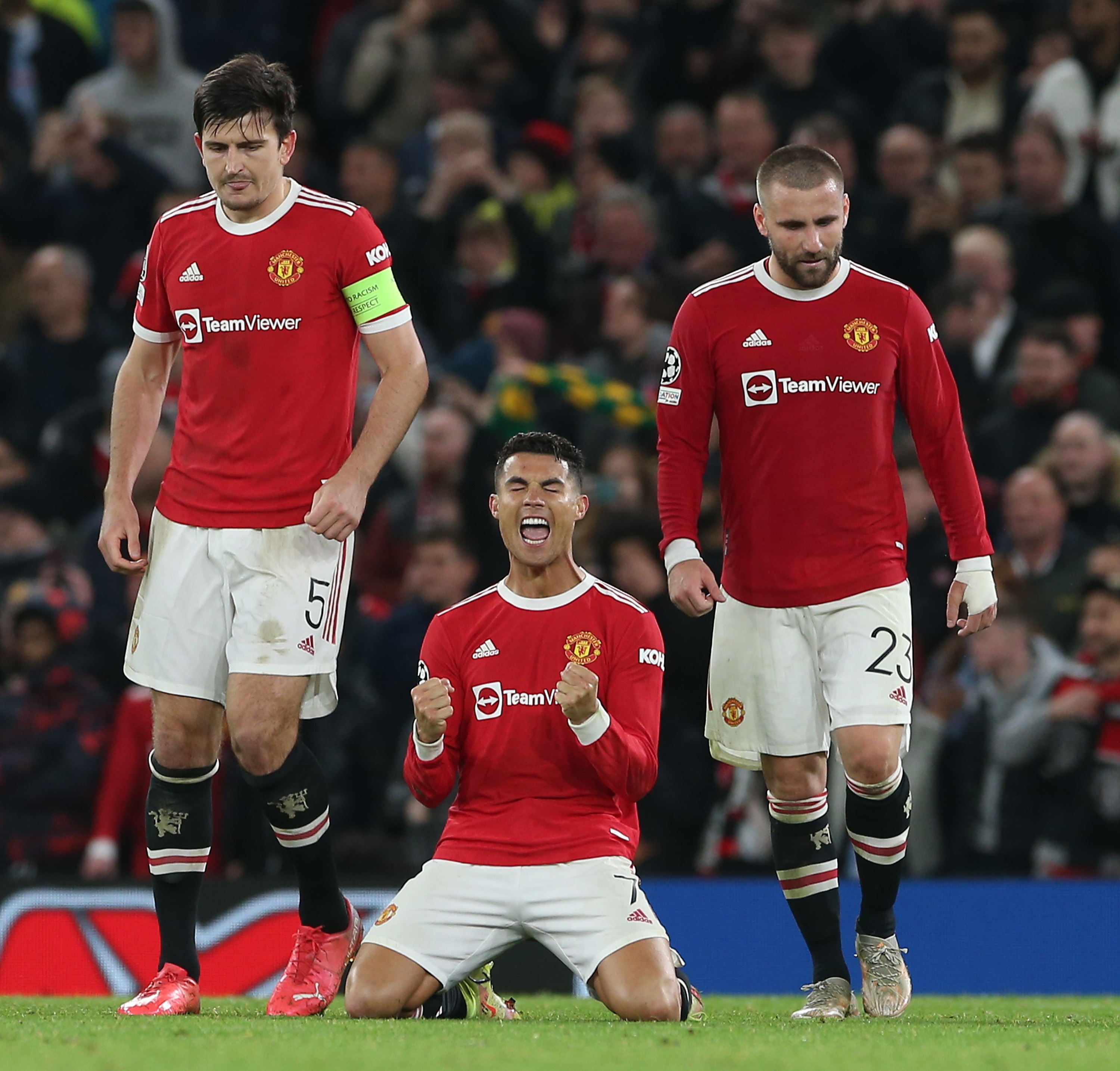 With pressure on Ole Gunnar Solskjaer, his players failed to start strongly as they were being picked apart by the Serie A outfit.

And Ronaldo let his anger be shown after Demiral headed home from a corner after Harry Maguire allowed him to have a free run.

The 36-year-old punched the air in frustration as he let out a scream, and fans were quick to pick up on his outburst.

One user tweeted: "Ronaldo is so angry, Ole is defo gone."

Another commented: "I swear i never saw Ronaldo that angry at Juventus."

A third added: "Ronaldo is fuming. Sums up the mood of the fans right now."

Meanwhile one posted: "Ronaldo fuming thinking why have I come back to this s*** show."

One simply stated: "Ronaldo is frustrated with this United side. He wants Zidane too, I imagine."

United legend Paul Scholes refused to hit out at ex-team-mate Ole Gunnar Solskjaer during the break, instead claiming the formation is to blame.

The BT Sport pundit said: "I think it's the formation that's been bad.

"Ole said 4-2-4. I don't care who those two players are in the midfield, when you're playing against a good European team you're going to get destroyed.

"Neither wide player is running back, Bruno Fernandes is making the odd effort to get in and help but they will get destroyed.

"If Man Utd were playing a really good team here, they could be looking at four or five."

Rio Ferdinand added: "I'm like every other fan around the world watching this game… frustrated.

"Disappointed in that first-half. The players no doubt will be the same but they have got to come out and do something.

"Ole said before the game that he basically set them up 4-2-4 and said to the front four 'you've got to win it for us' and the others sit back and defend.

"That hasn't been good enough. Something has got to change."

United came back fighting in the second, with Marcus Rashford halving the deficit before Maguire equalised.

And Ronaldo completed the comeback in the 81st minute to spark wild scenes around the Theatre of Dreams.