BARCELONA will reportedly place a number of players on the transfer list ahead of the January window.

According to Gerard Romero, Frenkie de Jong, Sergino Dest and Marc Andre Ter-Stegen are set to be replaced next year as Xavi looks to overhaul the squad. 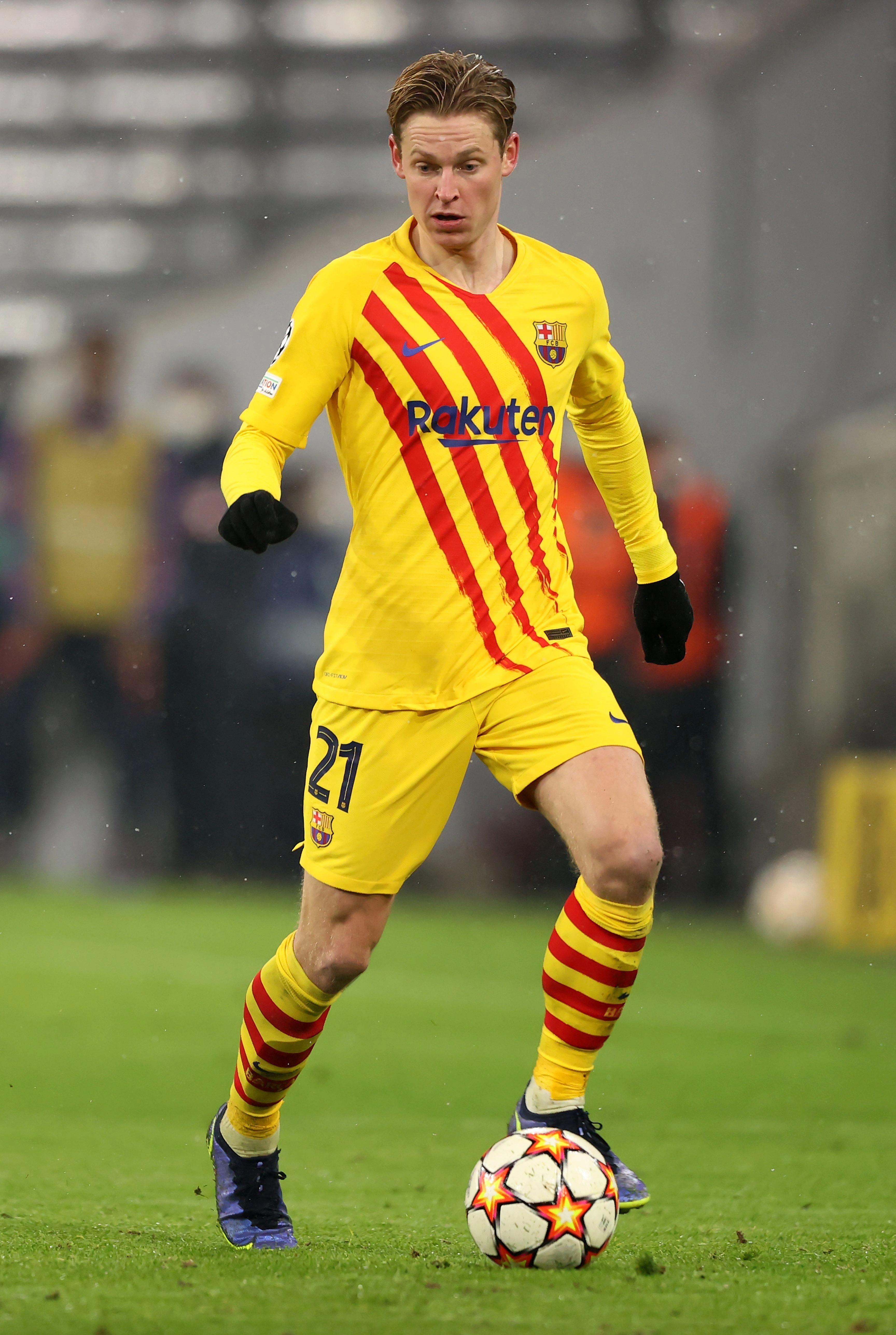 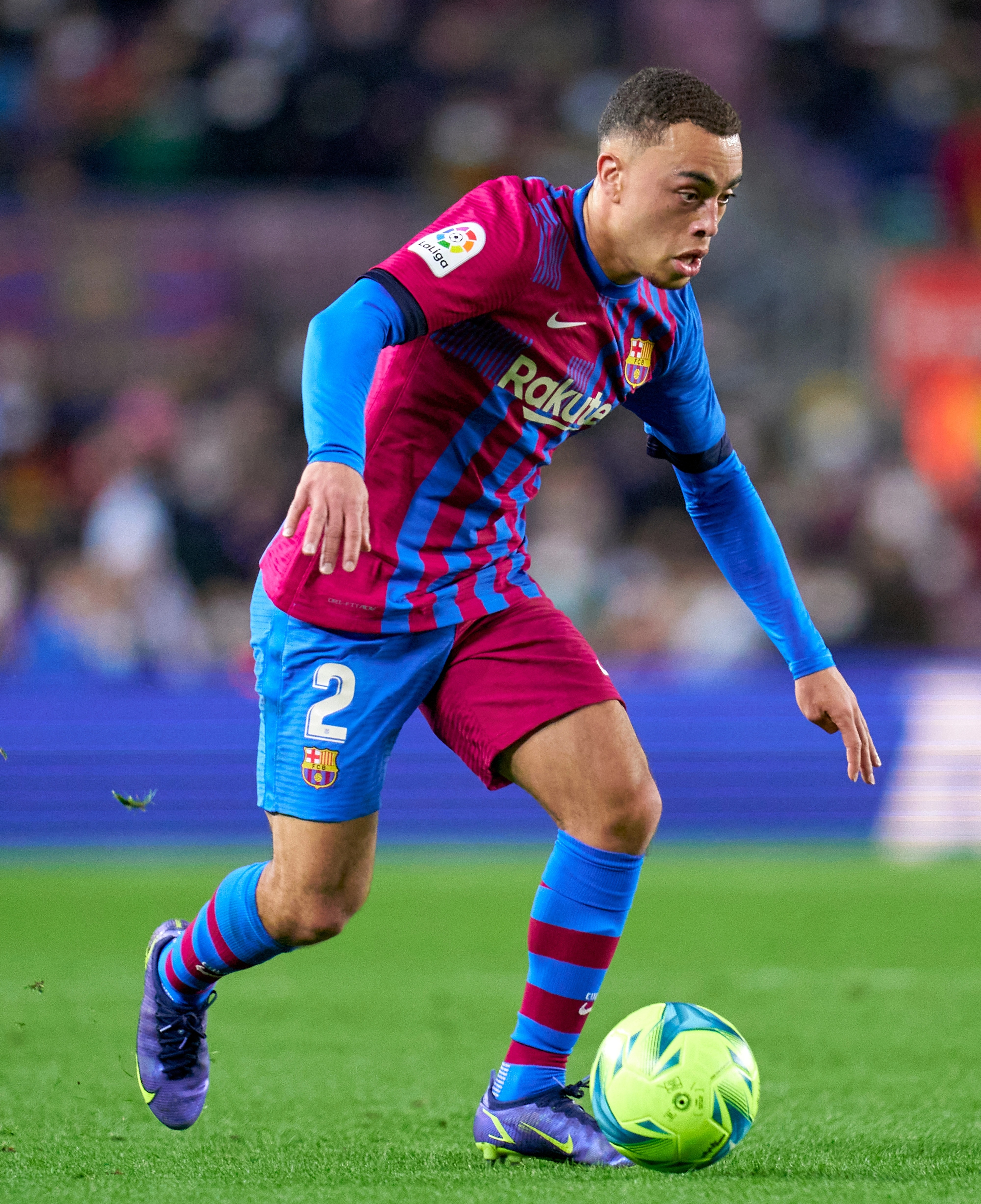 The decision comes after Barcelona crashed out of the Champions League group stages for the first time since 2000.

Spanish journalist Toni Juanmarti has claimed that the tensions in the dressing room were very high following the 3-0 defeat to Bayern Munich.

Xavi sent a forceful message to his players and said: "Some of you don't understand what it means to play for Barca."

The Spanish giants have dramatically fallen in the past year and are now set to compete in the Europa League whilst also trying to find form in LaLiga, where they currently sit in seventh.

Financial issues have had a severe impact on the side, meaning they have to cash in on current squad members in order to spend money.

De Jong, Dest and Ter Stegen have all under-performed recently so Xavi, who has already expressed his anger and frustrations with the team, is open to replacing each of them.

CAN LIV WITH THAT

Manchester United have already expressed an interest in de Jong, who they are aiming to bring to Old Trafford for around £47million.

Newcastle are interested in signing Ter Stegen for the same price tag as their new owners look to invest a high sum of money in new transfers.

Meanwhile, Dest is reportedly eyeing up a move to Bayern Munich.

Barca may be in the market for a new striker after reports emerged suggesting that Sergio Aguero could be forced to retire due to heart problems.

Cesar Azpilicueta and Edinson Cavani have both been linked with a move to Camp Nou recently as the club look to rebuild.