OLE GUNNAR SOLSKJAER says he is happy to put talks over his future on hold while he looks to win silverware with Manchester United.

The Norwegian will just have one year left on his existing deal at Old Trafford by the end of the season. 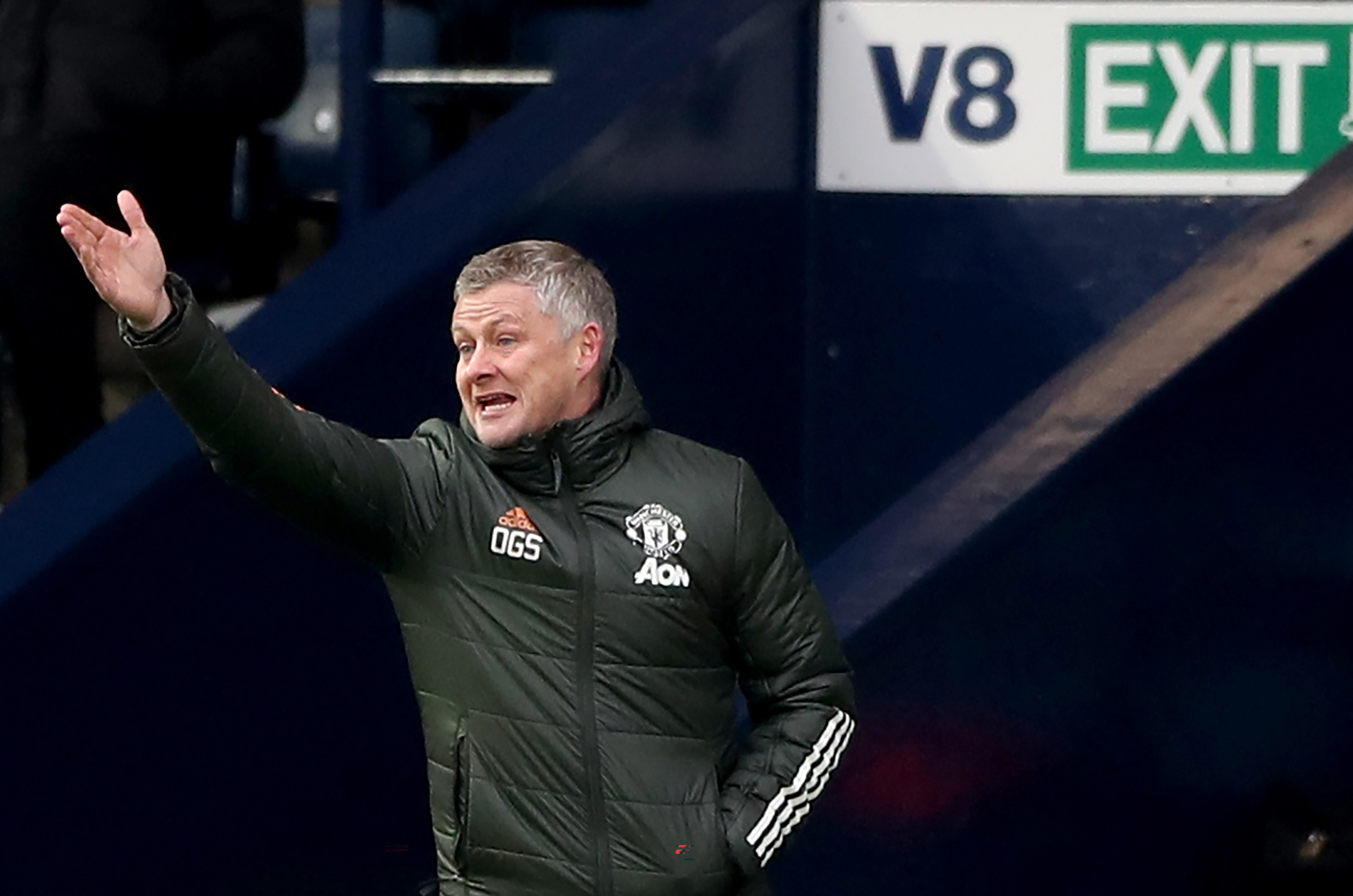 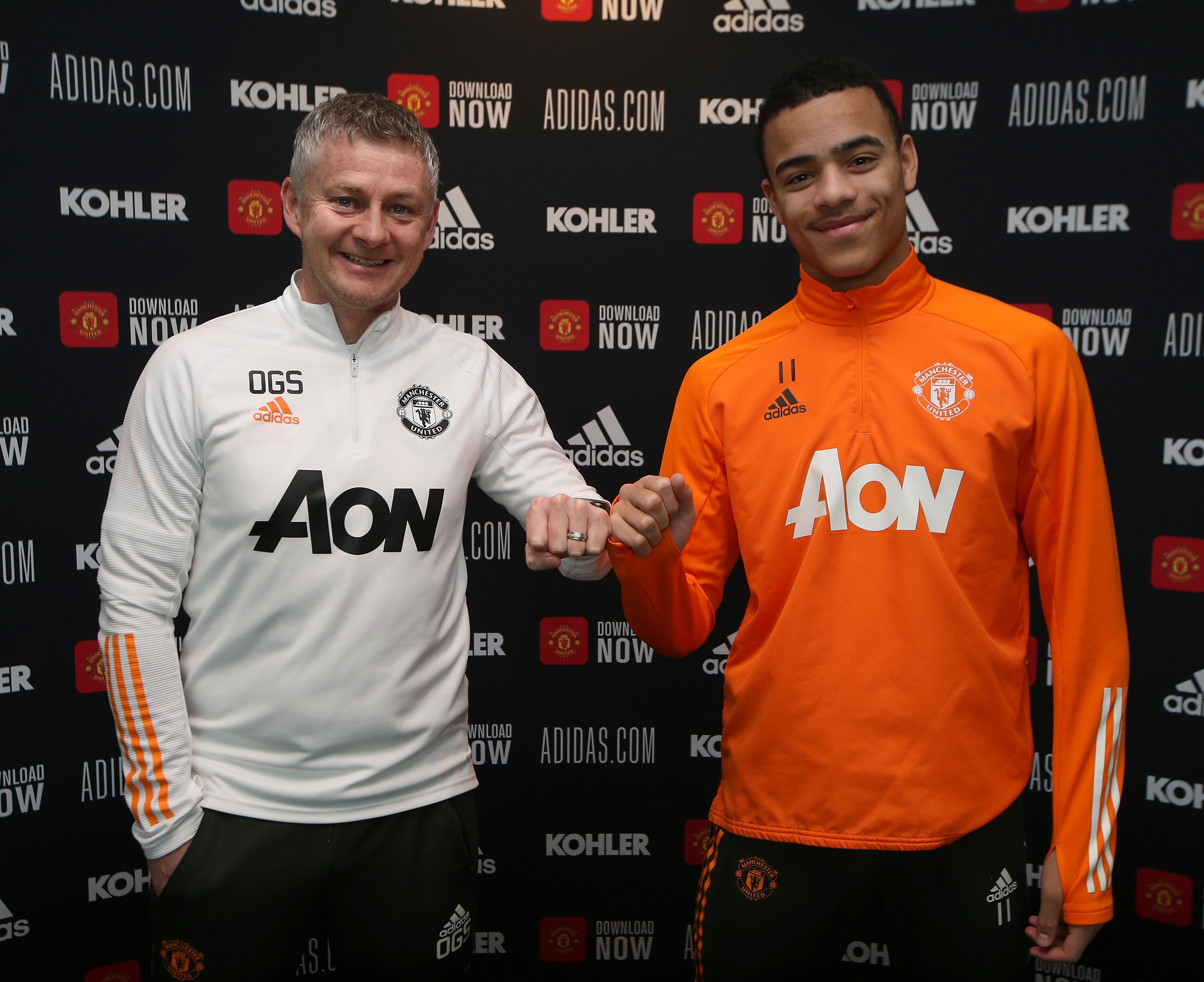 Sunsport exclusively revealed last week that the club would wait until the summer before they opened negotiations about a new contract.

And the United boss has now confirmed there is nothing pencilled in yet as he chases glory on three fronts with the Red Devils.

Solskjaer, 47, said: “I have not thought about that, and we have not discussed it at all.

“I am just focusing on doing my job and part of the job is to stabilise things.”

United have now gone three-and-a-half years without winning any trophies with Solskjaer unable to end that drought so far.

However he insists things are very much on track with the targets set out when he took the job two years ago still being met.

He told Norwegian paper VG: “On the inside it is more stable.

“We feel like we are on our way towards what we sat down and discussed, what we planned.

BARCA vs PSG OFFER: GET MESSI AND MBAPPE TO SCORE AT 70/1 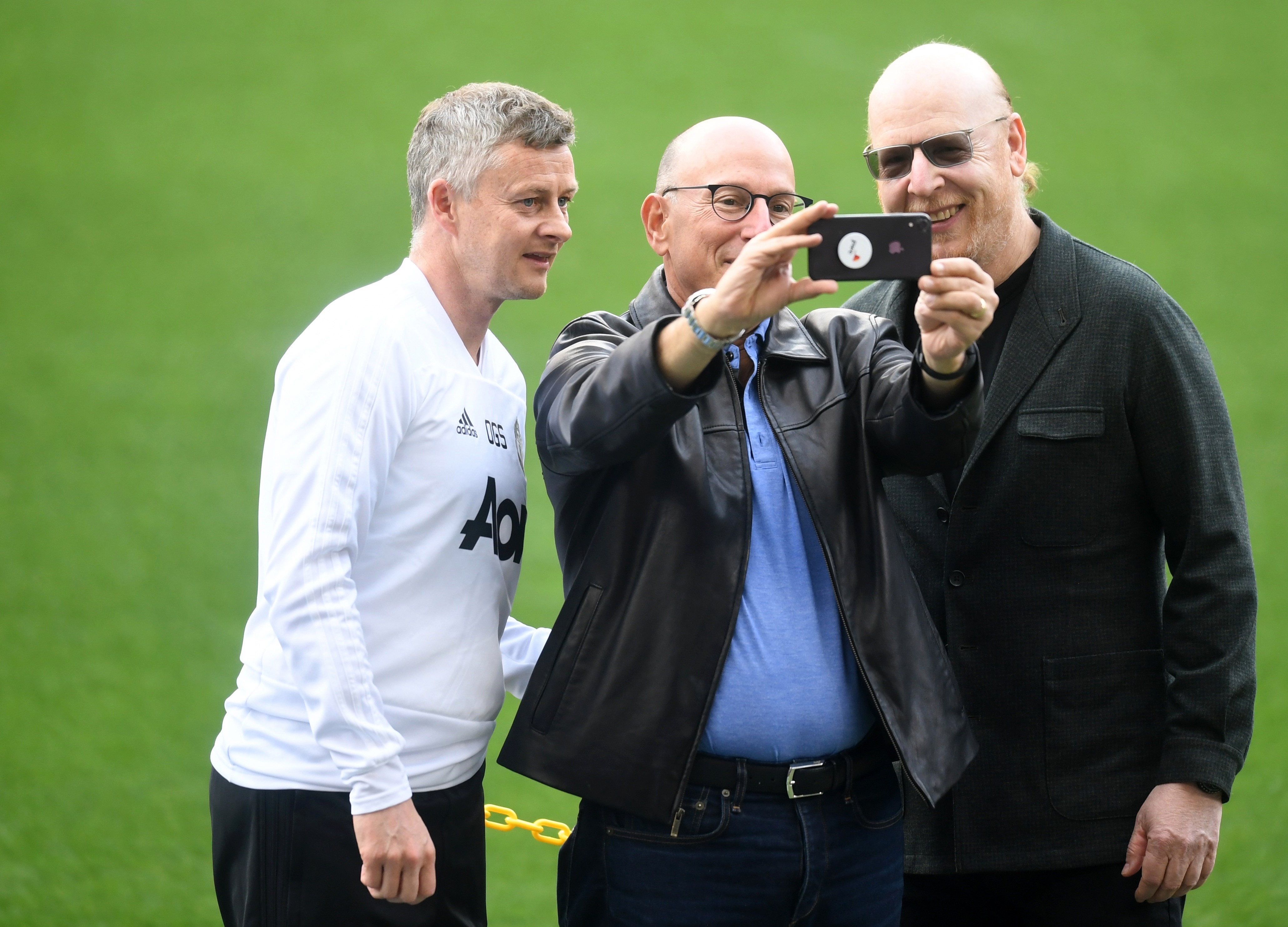 “I know that there has been a lot of criticism and discussions about one thing or another.

“But if you first set a course, then I at least have so much faith in myself that I do not waver too much.”

United have taken just six points from their last five matches to allow neighbours Manchester City to open up a sizeable gap.

And Solskjaer said: “We have a job to do in order to find consistency on the pitch. Outside the pitch it is still a crisis if you lose a game.

“If you concede a goal in stoppage time against Everton, it still creates big headlines. That can happen in football.”