MANCHESTER UNITED are expected to sign James Maddison "within the next year", according to reports.

But Ole Gunnar Solskjaer's side will face a battle with Tottenham, Liverpool and Man City for the playmaker, report The Athletic. 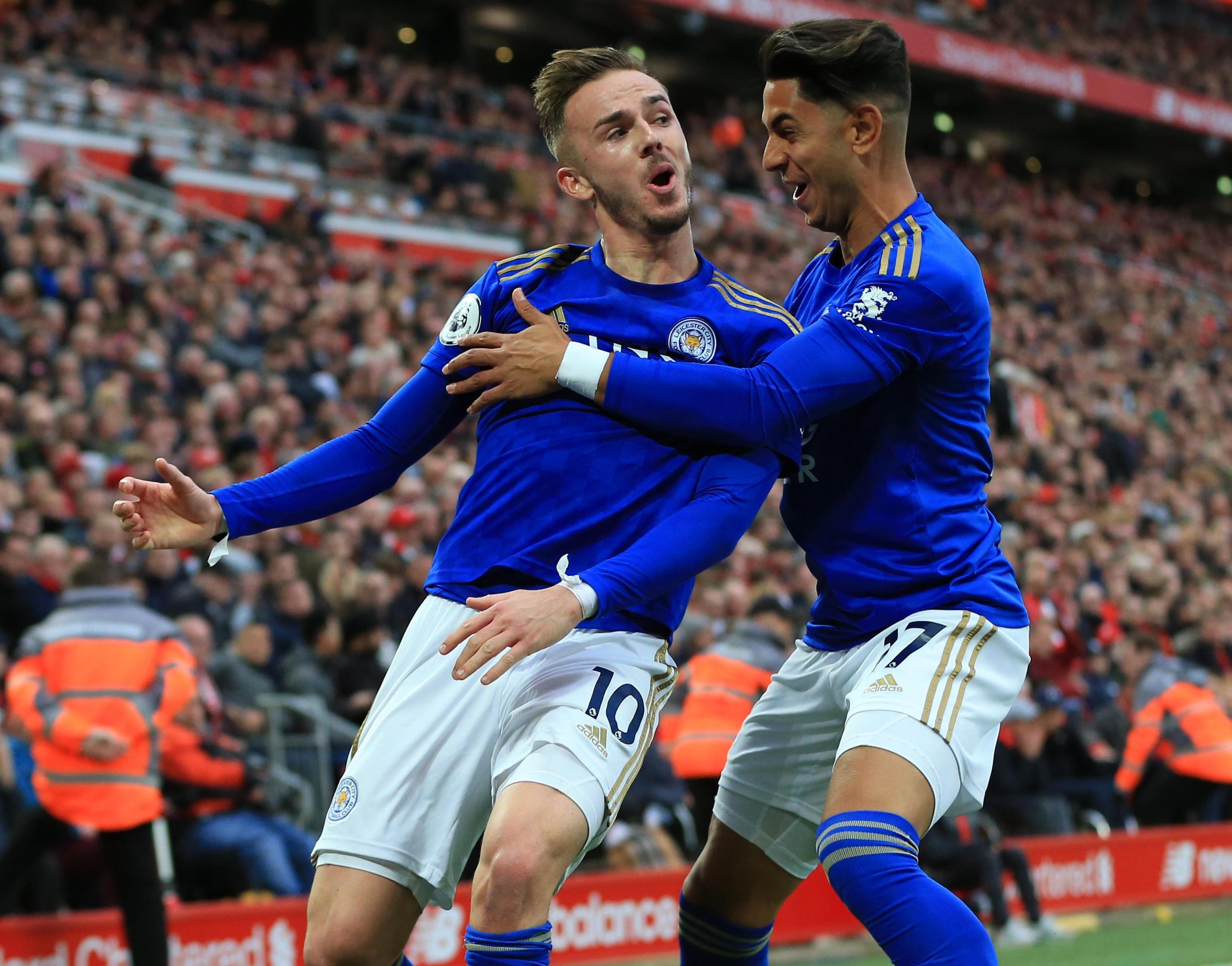 United showed real guts and won the tactical battle in their 1-1 draw against league leaders Liverpool at Old Trafford yesterday.

Yet they still lack real creativity and a killer threat behind frontman Marcus Rashford.

That is why, according to respected journalist David Ornstein, United's interest in 22-year-old Maddison "makes sense".

He says that there is a feeling between clubs that Maddison – who sparked fury when he was pictured in a casino on the same night the FA said he was too ill to play for England – will "move to Old Trafford within the next year".

And he points to a good relationship between United executive Ed Woodward and Susan Whelan as another reason why the transfer could happen.

Working against this, though, is the notion that United are simply not as an attractive prospect for players anymore.

They remain two spots above the relegation zone after nine matches of this season and seven away from the top four.

Liverpool, Spurs and City are all interested in Maddison too.

And all three can currently offer Champions League football – while United must make do with the Europa.

An agent is quoted as telling The Athletic: "Everybody is wondering what Manchester United are about and where they are going.

"Each situation is different and for some players United is still the destination of choice.

"But more generally players are less willing to go there than in the past.

"There was obviously a time when United were on the same level as the likes of Barcelona and Real Madrid, recruitment-wise.

"Now you would always pick Real, Barca or certain others.

"You have to play in the Champions League and challenge for the title. If it keeps going like this, we’re getting to the point where younger players won’t remember that United were successful.

"Agents will be asking for more because they know that for the first time in a long time Man United need players more than players need them.

"They used to be in the stronger position but they now have a weaker hand and players can use that to their advantage in negotiations."