The 28-year-old England international came off the bench to fire the Red Devils to a dramatic 2-1 victory at the London Stadium with a sensational strike. 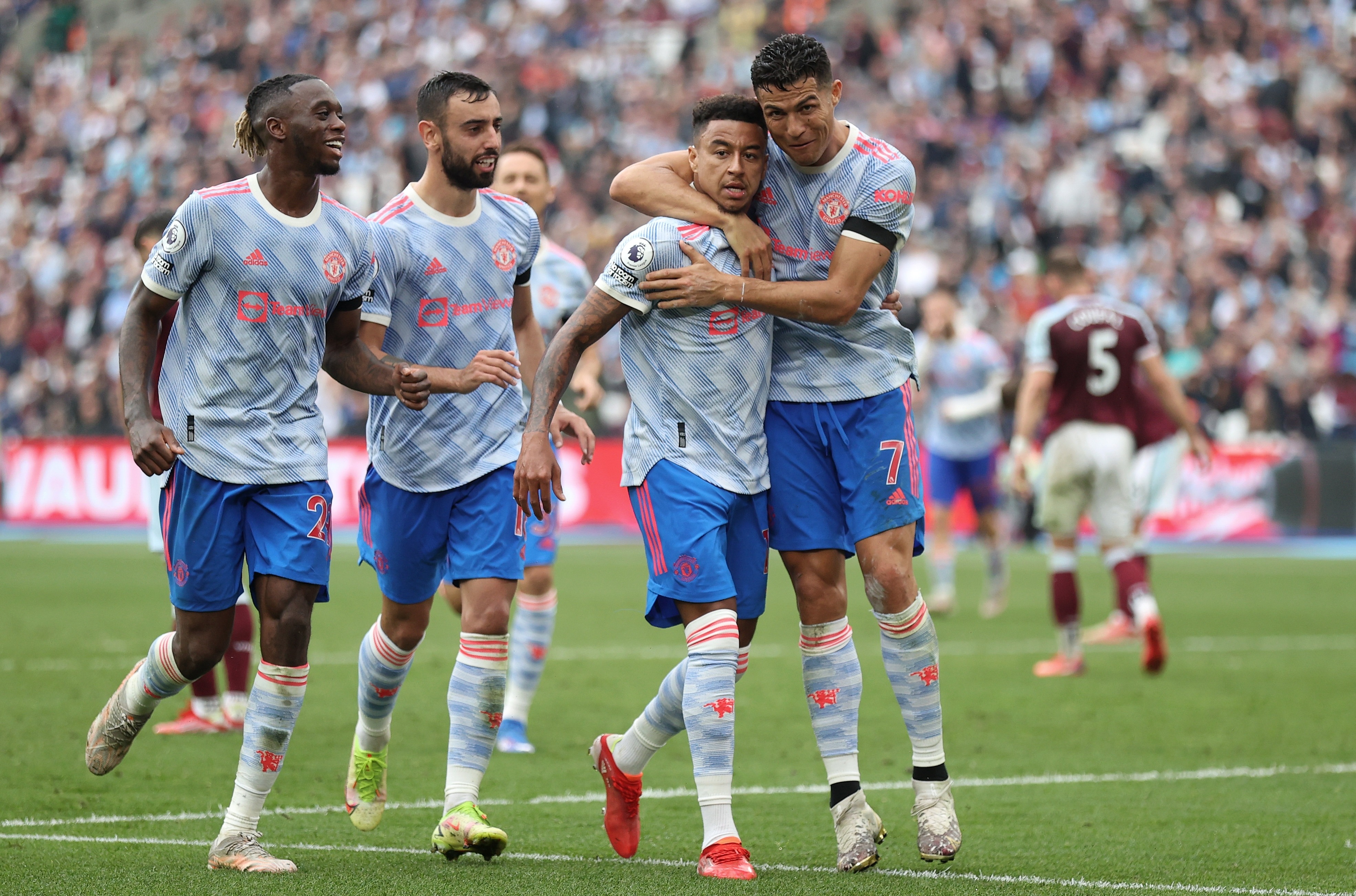 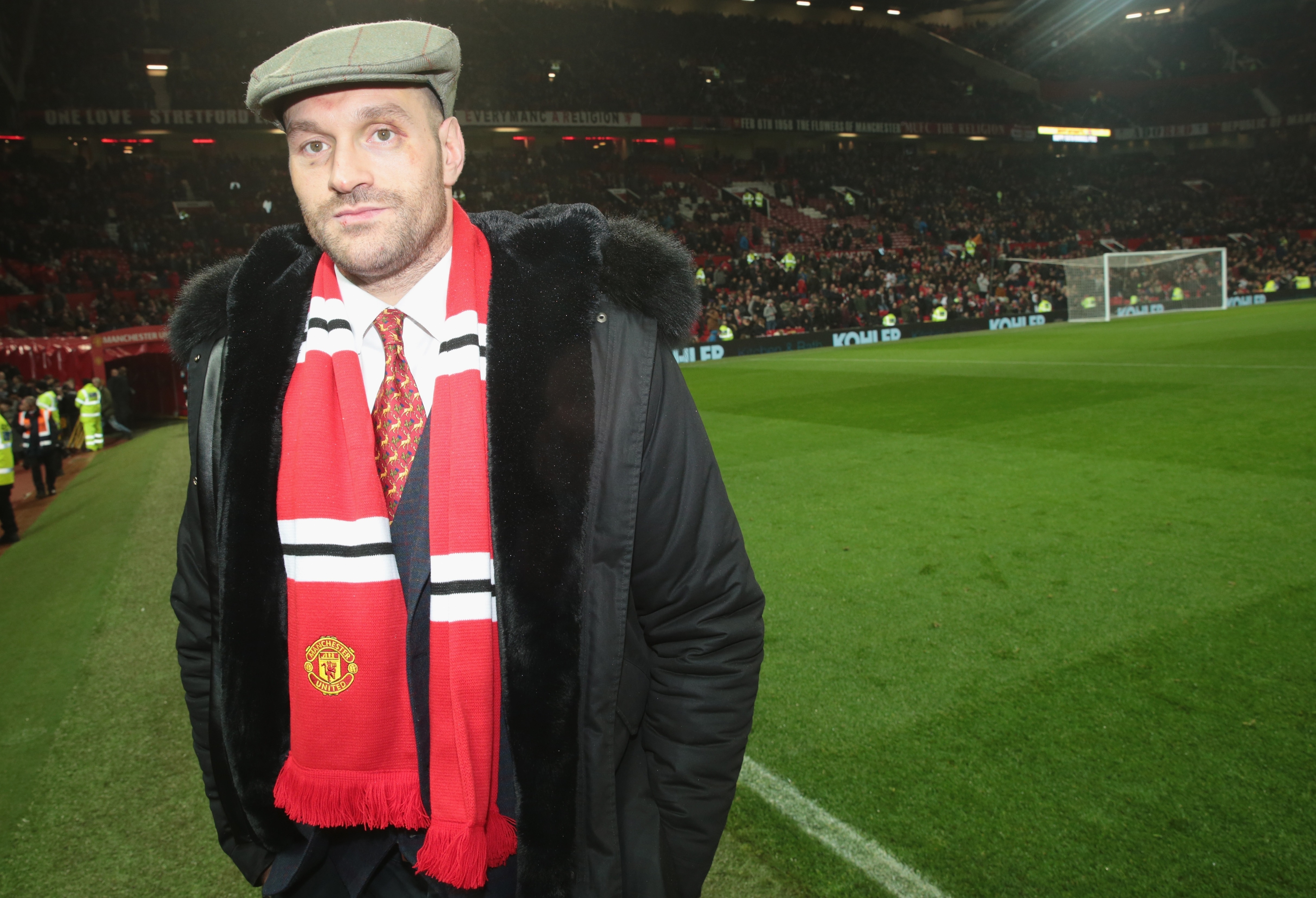 And Fury, who is a big Man Utd supporter, reacted to Lingard's goal on social media after the match.

"How much you can take, and keep moving forward.’ #Jlingz.”

It has been a rollercoaster week for Lingard following his error in the Champions League on Tuesday.

His poor backpass allowed Swiss side Young Boys to score a stoppage time winner in a shocking 2-1 defeat.

But Lingard made amends at the weekend as he struck a superb 89th minute winner against West Ham – the club he rejuvenated his career at during a loan spell last season.

But the drama did not end at Lingard's goal as the Hammers were then awarded a penalty, only for substitute Mark Noble to be denied by United keeper David de Gea.

The victory will have been a welcome result for Fury as he continues his preparations for the trilogy fight with Deontay Wilder.

The WBC champion will look to repeat what he managed in February 2020 when he stopped Wilder in the seventh round following a dominant display.

And Fury is determined to put his rivalry with the American to bed once and for all.

If he does beat the Alabama fighter, he then wants a showdown with compatriot and fellow world champion Anthony Joshua.

Speaking about a potential undisputed bout with AJ, he said:  "AJ couldn't smoke a cigarette, never mind smoke the Gypsy King. He hasn't got the minerals to fight a man like me.

"I said to Eddie Hearn straight, 'The difference in me and him is he's a businessman and I'm a f***ing Spartan.'

"And I'll show him that when I get in the ring. I will absolutely annihilate that bodybuilder, he won't go past six rounds. It will be over quickly.

"He knows that and his full team know it. And that's why Eddie Hearn has been steering around me for the last ten years."