But some supporters were left less than impressed with Daniel James' performance. 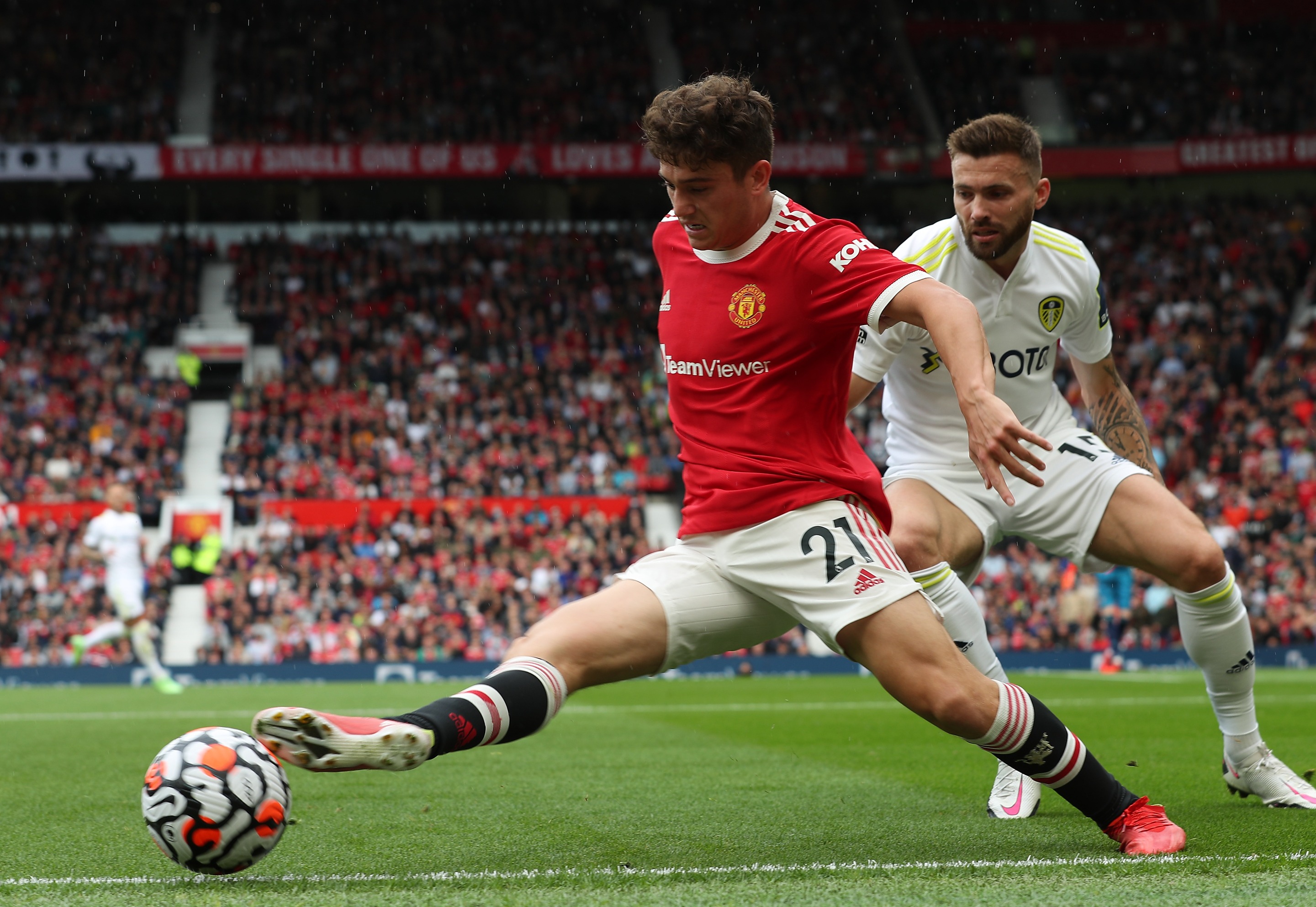 The Welshman was handed a start by Ole Gunnar Solskjaer, with Jadon Sancho and Anthony Martial on the bench.

But some fans online were less than impressed the winger, who nearly signed for Leeds United from Swansea City in January 2019.

And some supporters clearly wish he had.

One wrote: "Please don't forget to take Dan James back with you."

While another fumed: "Dan James should just follow Leeds back home."

A third added: "Hope Bielsa still wants Dan James… I'll drive him there myself in exchange for training cones… They don't need to pay."

While a fourth joked: "Convinced Leeds actually signed Dan James and that he’s just a spy."

One fan account sought to stick up for the 23-year-old, however, posting: "To be honest, Dan James isn't doing bad asides not being creative with the ball up front.

"His energy and work rate has been very helpful against this Leeds side."

James has been linked with a move to Leeds once again.

Despite some fans' complaints about the winger, United were able to comfortably dispatch of Leeds in front of a raucous Old Trafford.

Bruno Fernandes' hat-trick sent United on their way to victory, with Paul Pogba producing a creative masterclass in midfield with four assists.

Mason Greenwood and Fred also added gloss to the scoreline, while Luke Ayling grabbed a goal for the visitors. 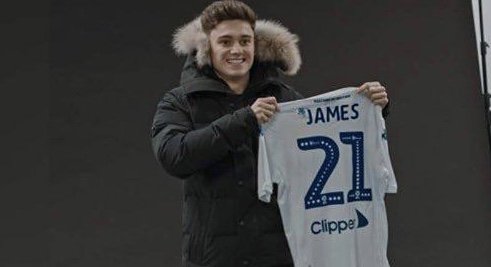