MANCHESTER UNITED's flops have jetted off to Spain for Michael Carrick’s first game against Villarreal.

The squad were snapped as they arrived at Manchester airport on Monday afternoon. 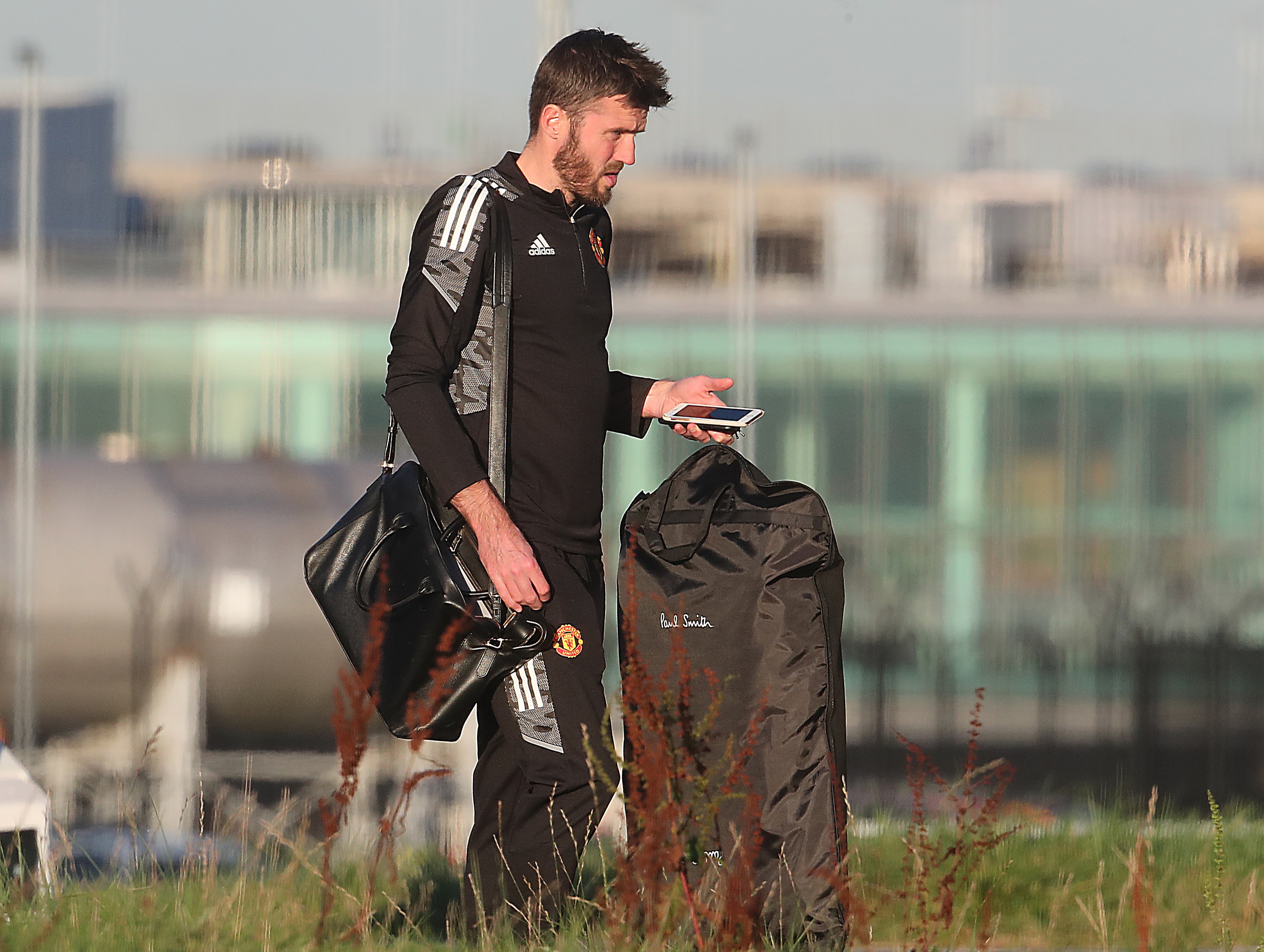 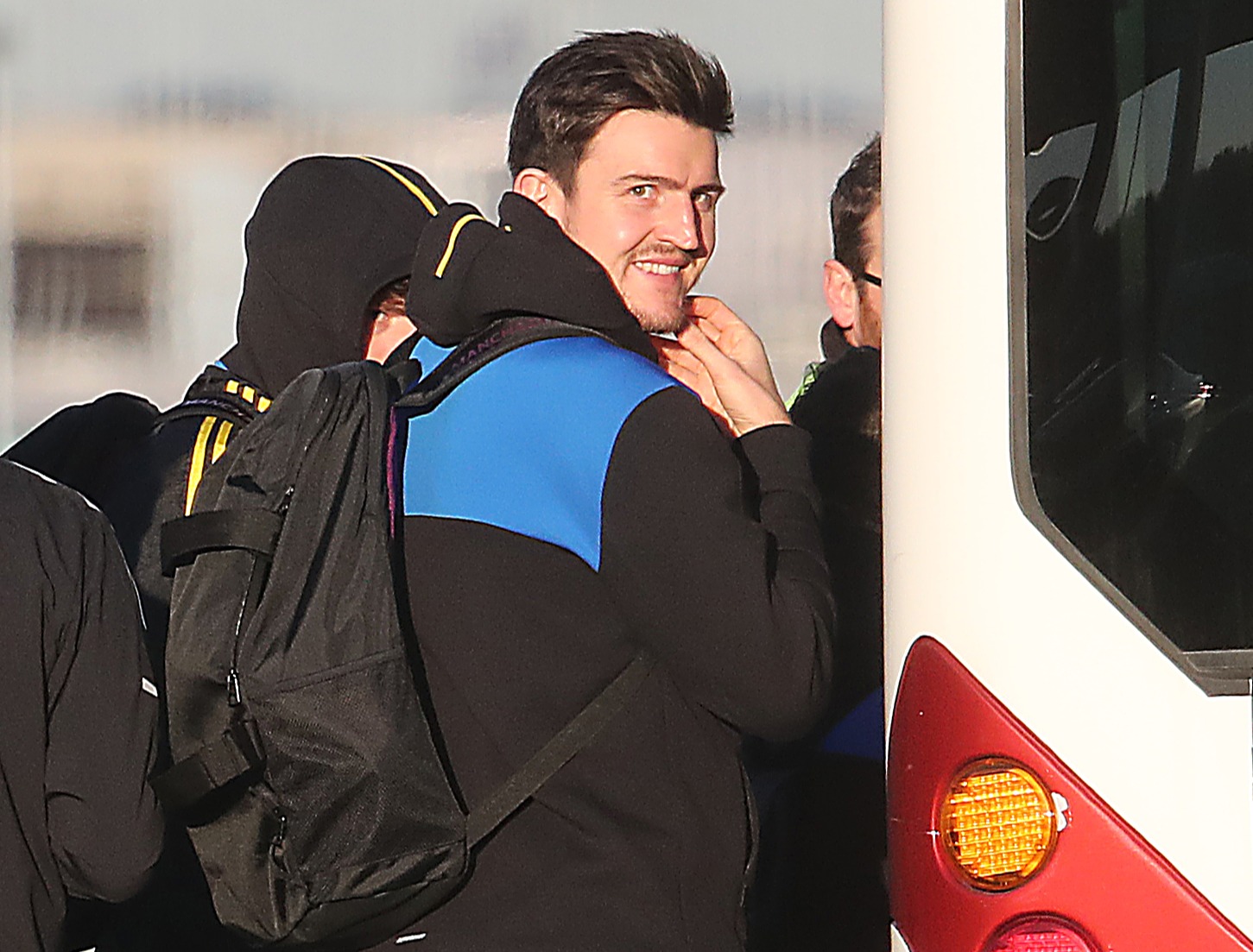 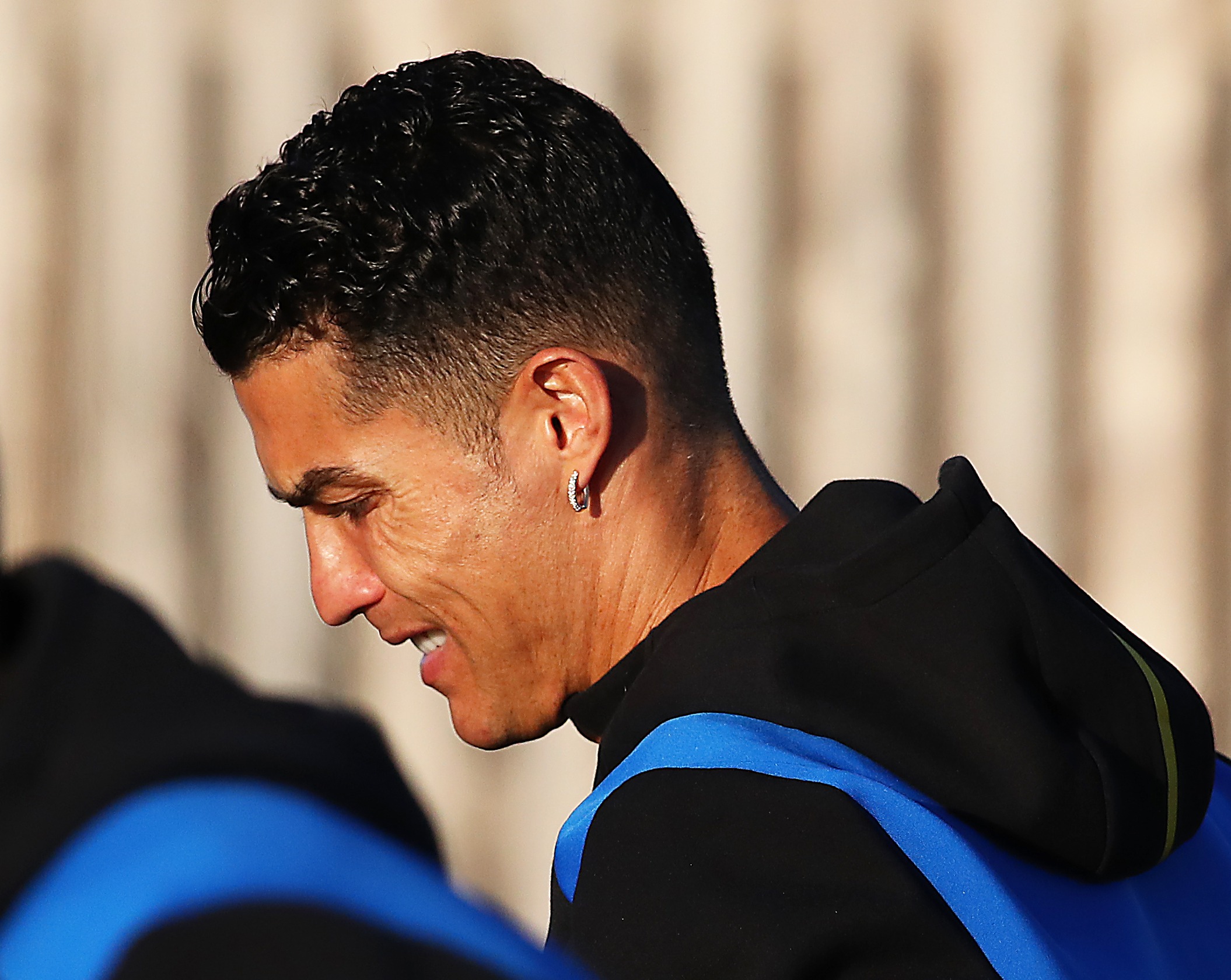 And all eyes will be on El Madrigal tomorrow when Carrick leads the team in place of sacked gaffer Ole Gunnar Solskjaer.

The Norwegian was fired yesterday following Saturday’s 4-1 thrashing at Watford.

And it will be down to Carrick to guide United past Unai Emery’s Europa League champions as club chiefs search for a new boss.

And he flashed a grin as he made his way into the terminal before jumping on a bus to take him to the aircraft.

But Cristiano Ronaldo appeared to grimace as he trudged to the plane. 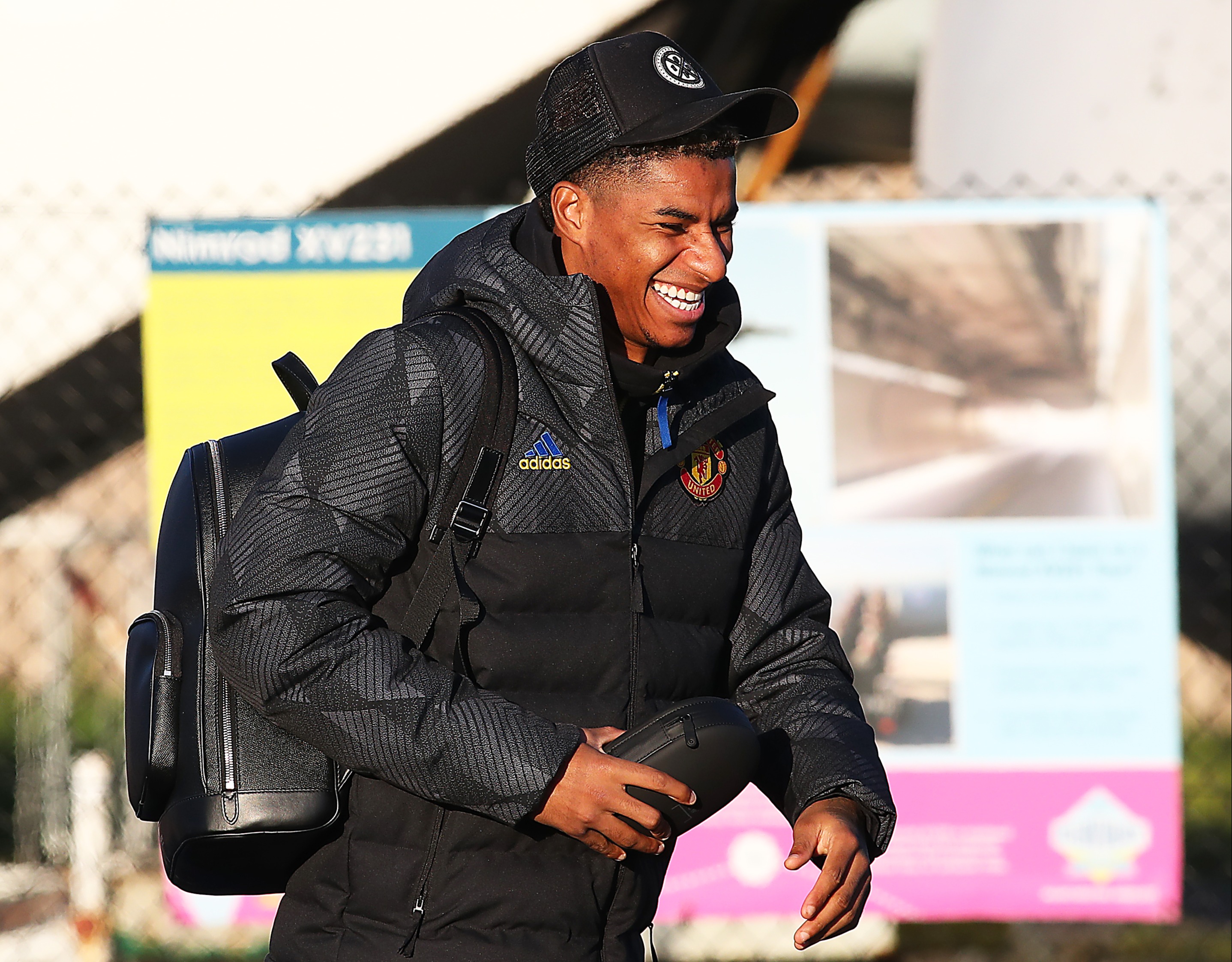 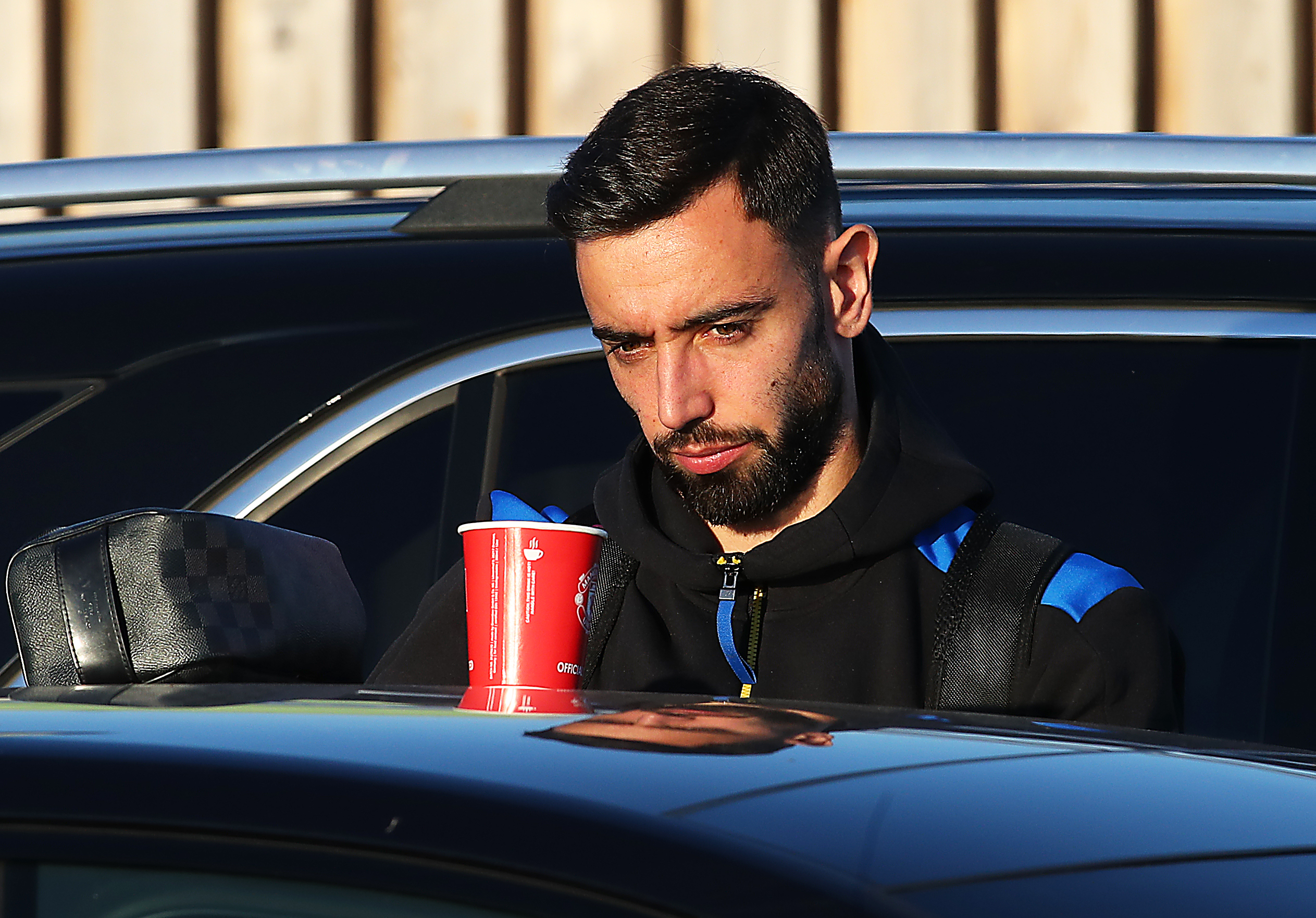 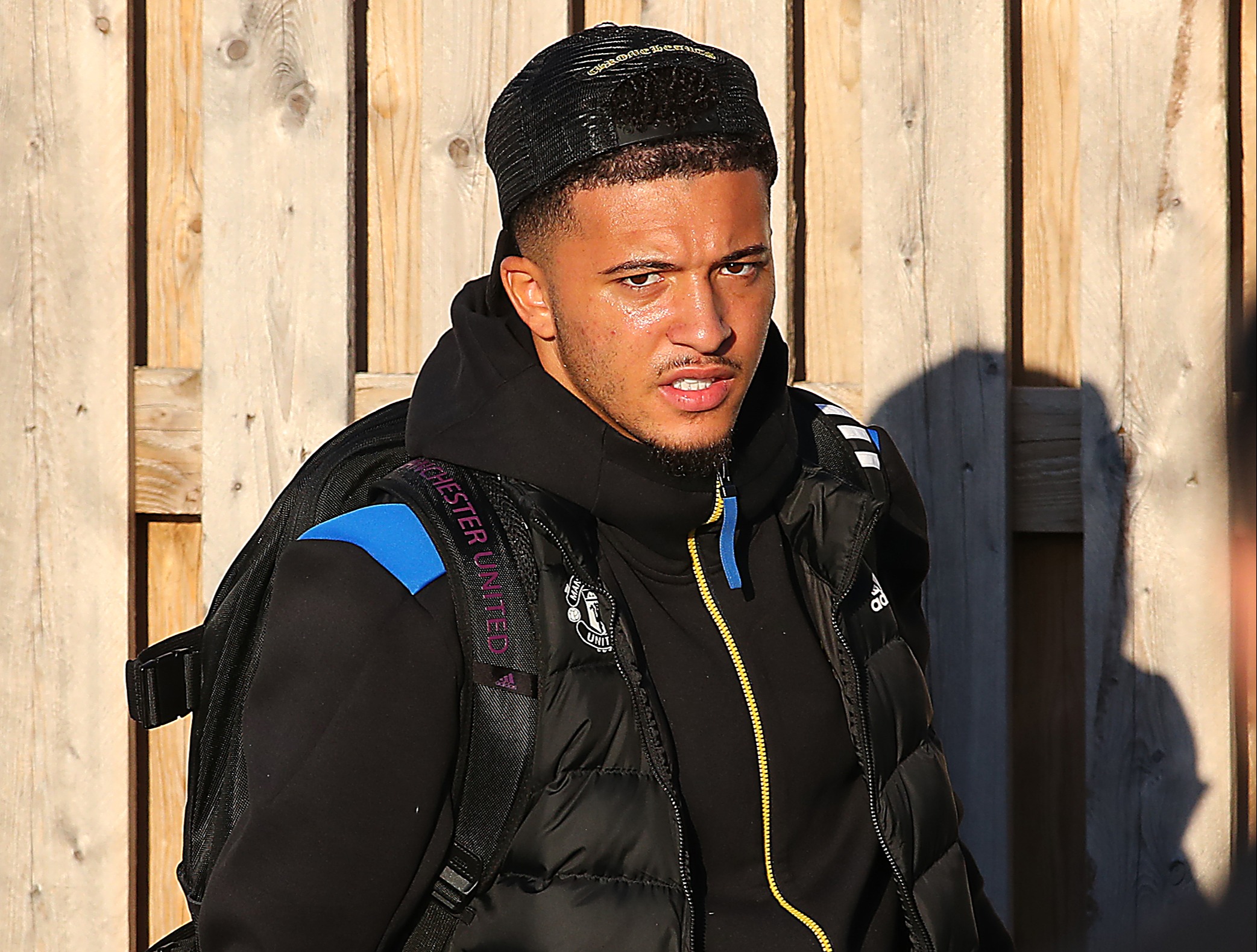 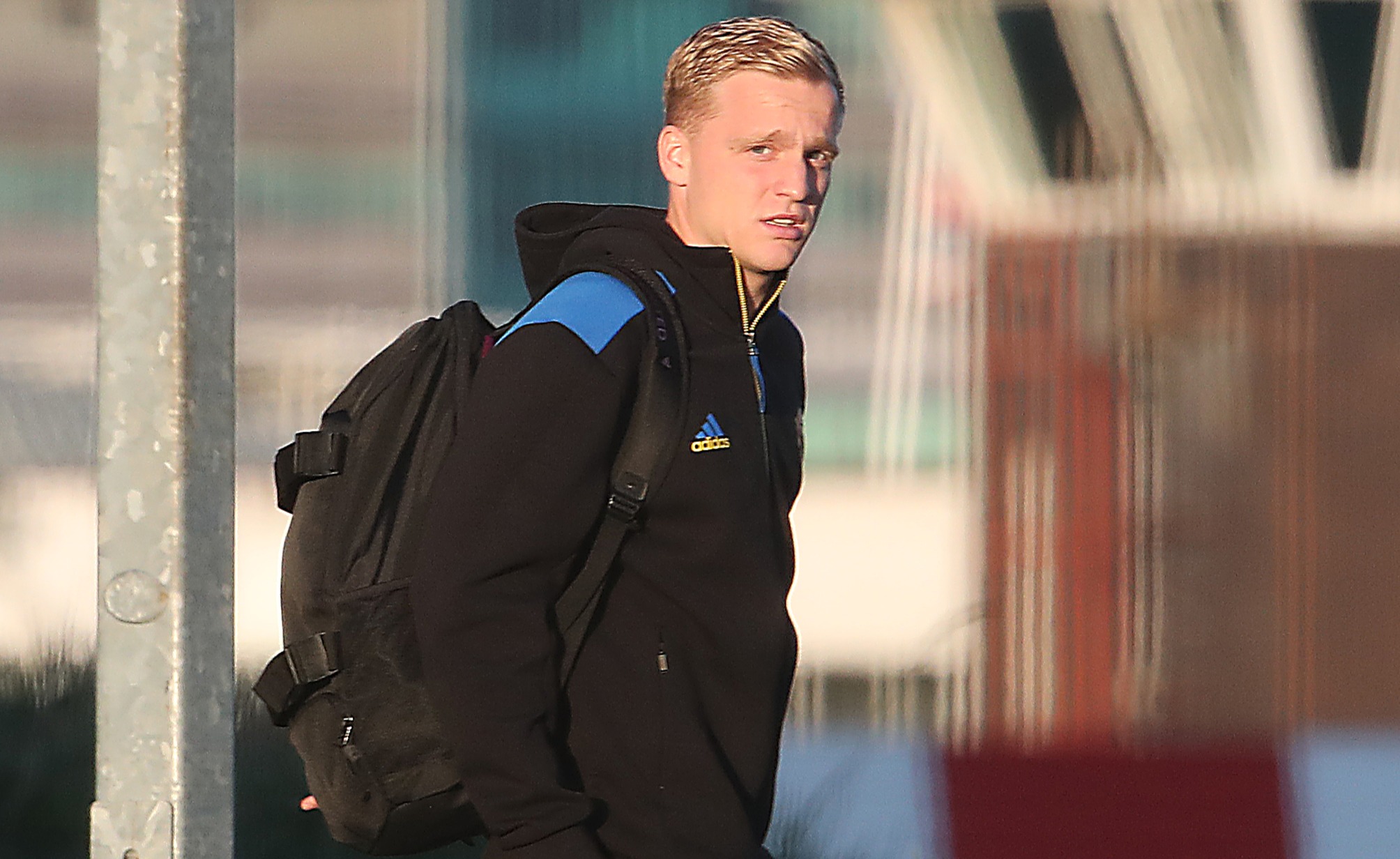 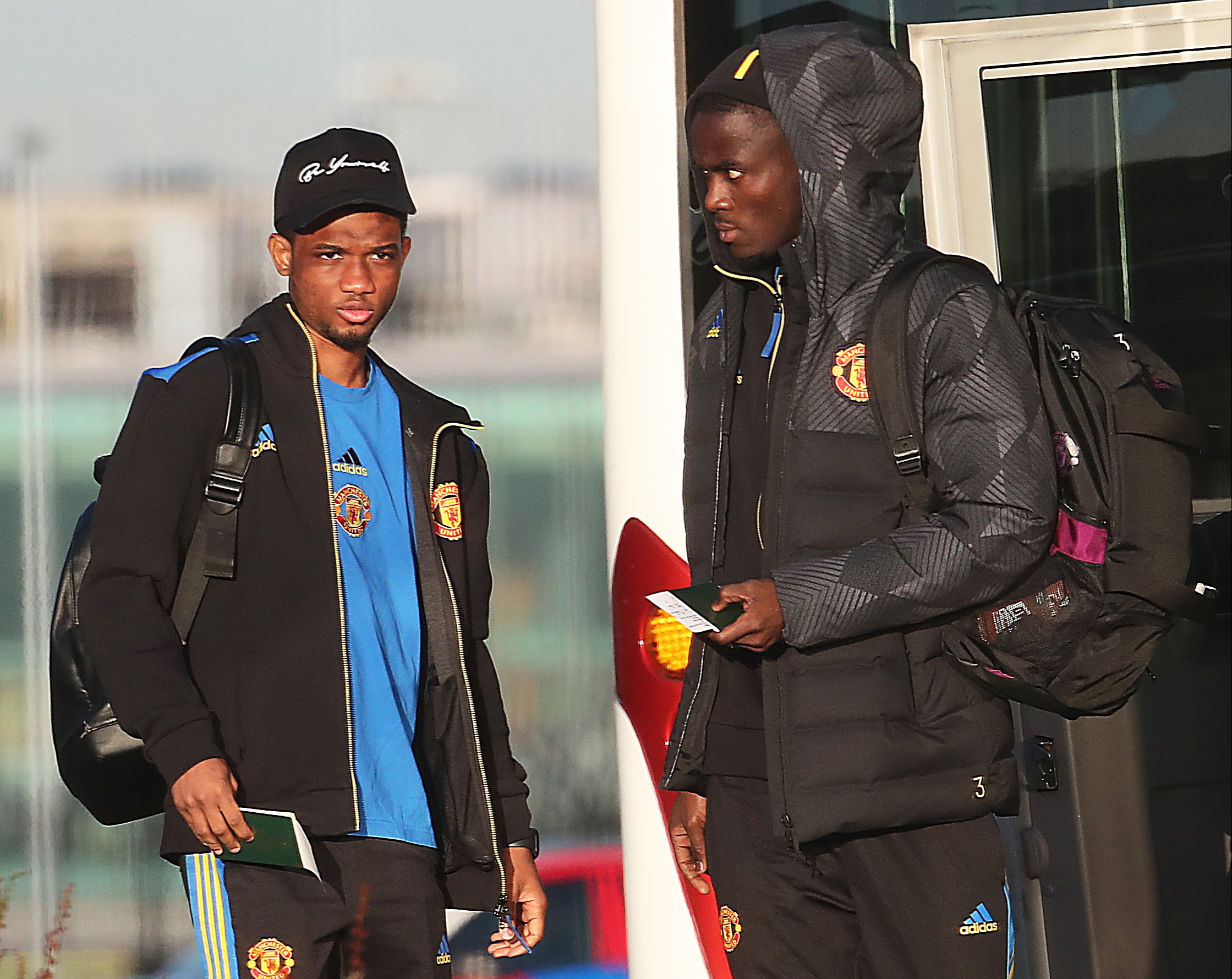 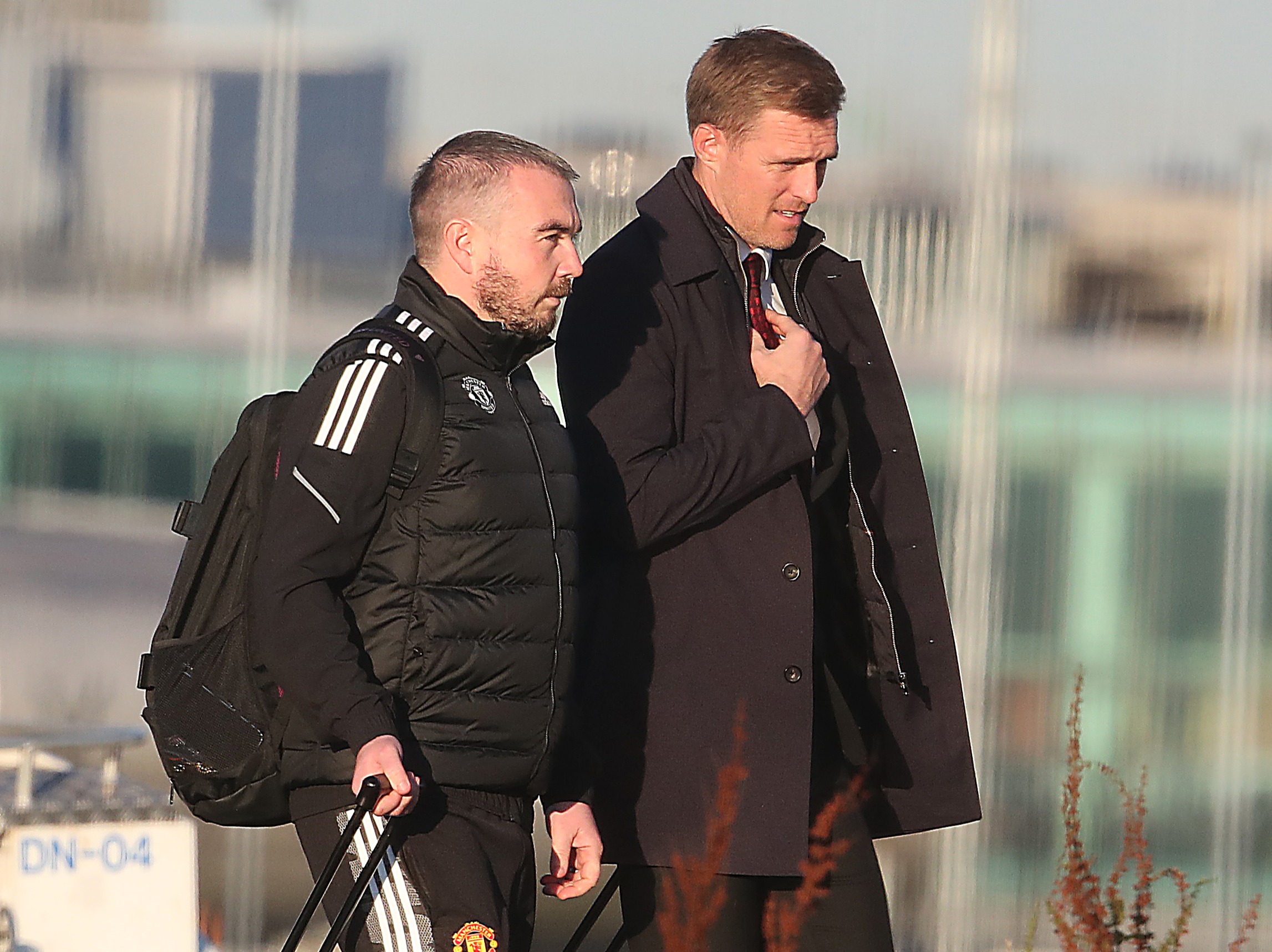 The likes of Bruno Fernandes, Jadon Sancho and Donny van de Beek kept a low profile as they arrived for their flight.

However, Marcus Rashford was all smiles as he made his way to the plane.

Phil Jones and Lee Grant also travelled, despite not being eligible to play after failing to make United’s 25-man squad list.

But Jones is able to face Chelsea this weekend, and Carrick would be the SEVENTH manager he’s played under at United should he get the nod to fill in for suspended Maguire. 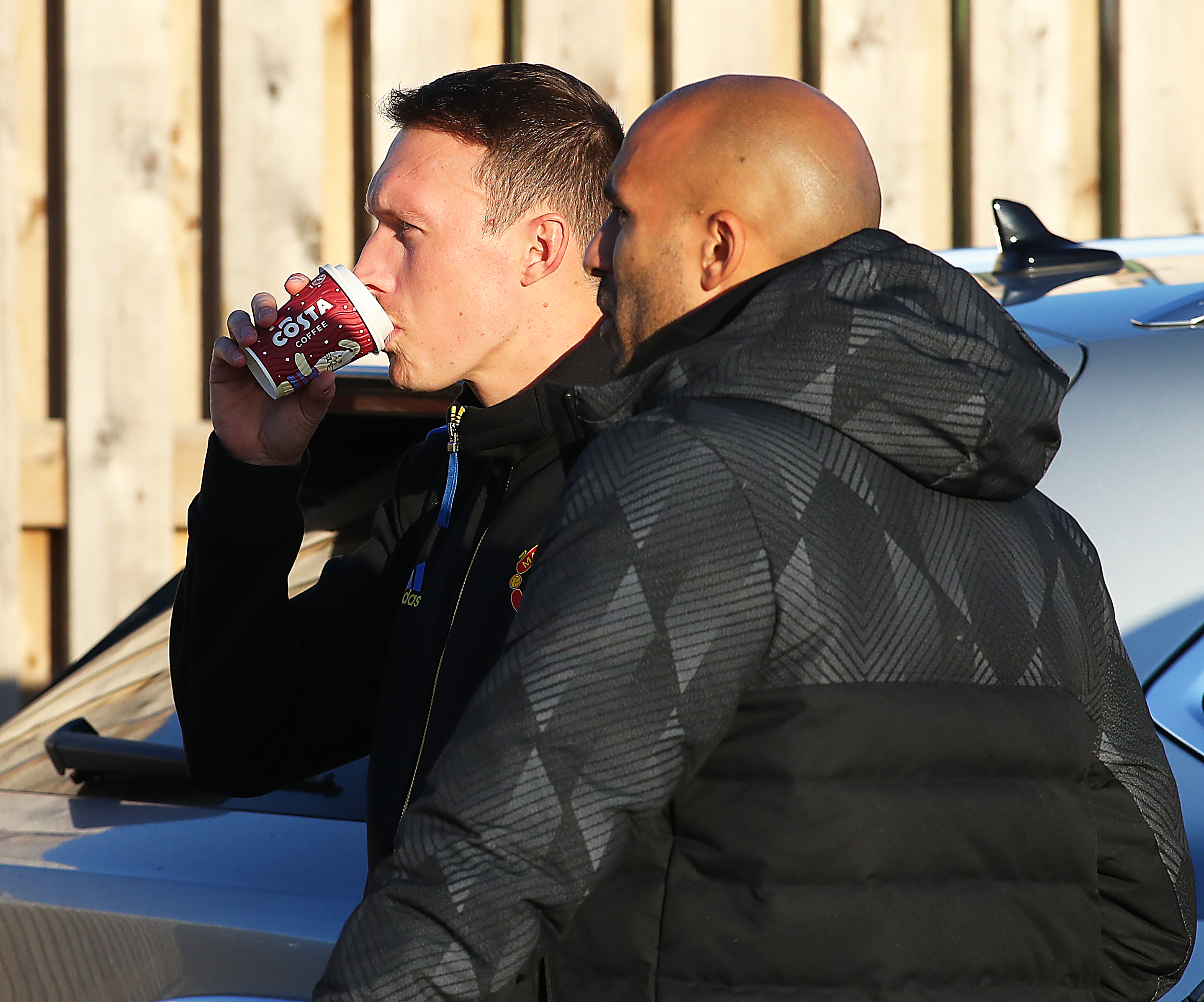 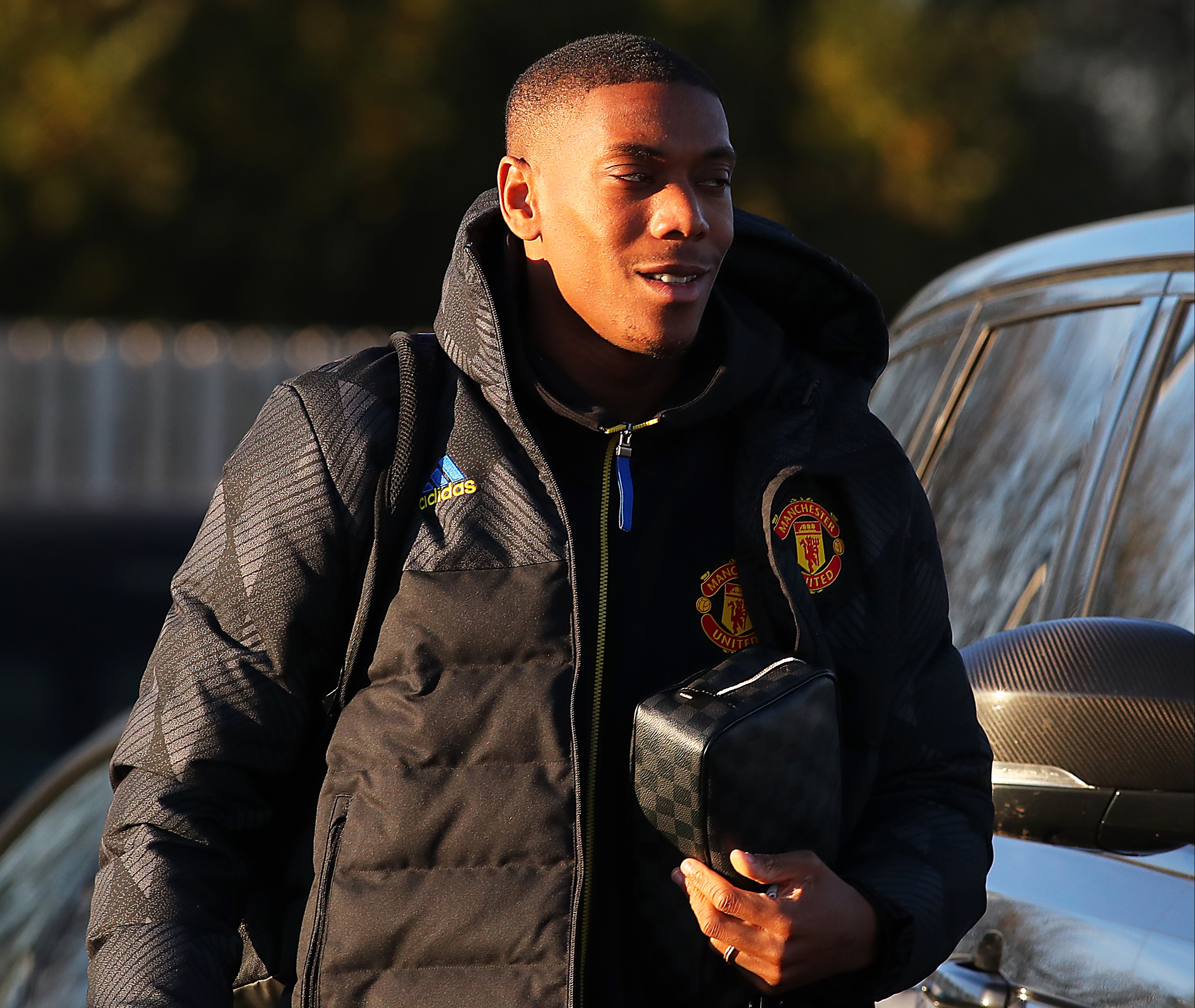 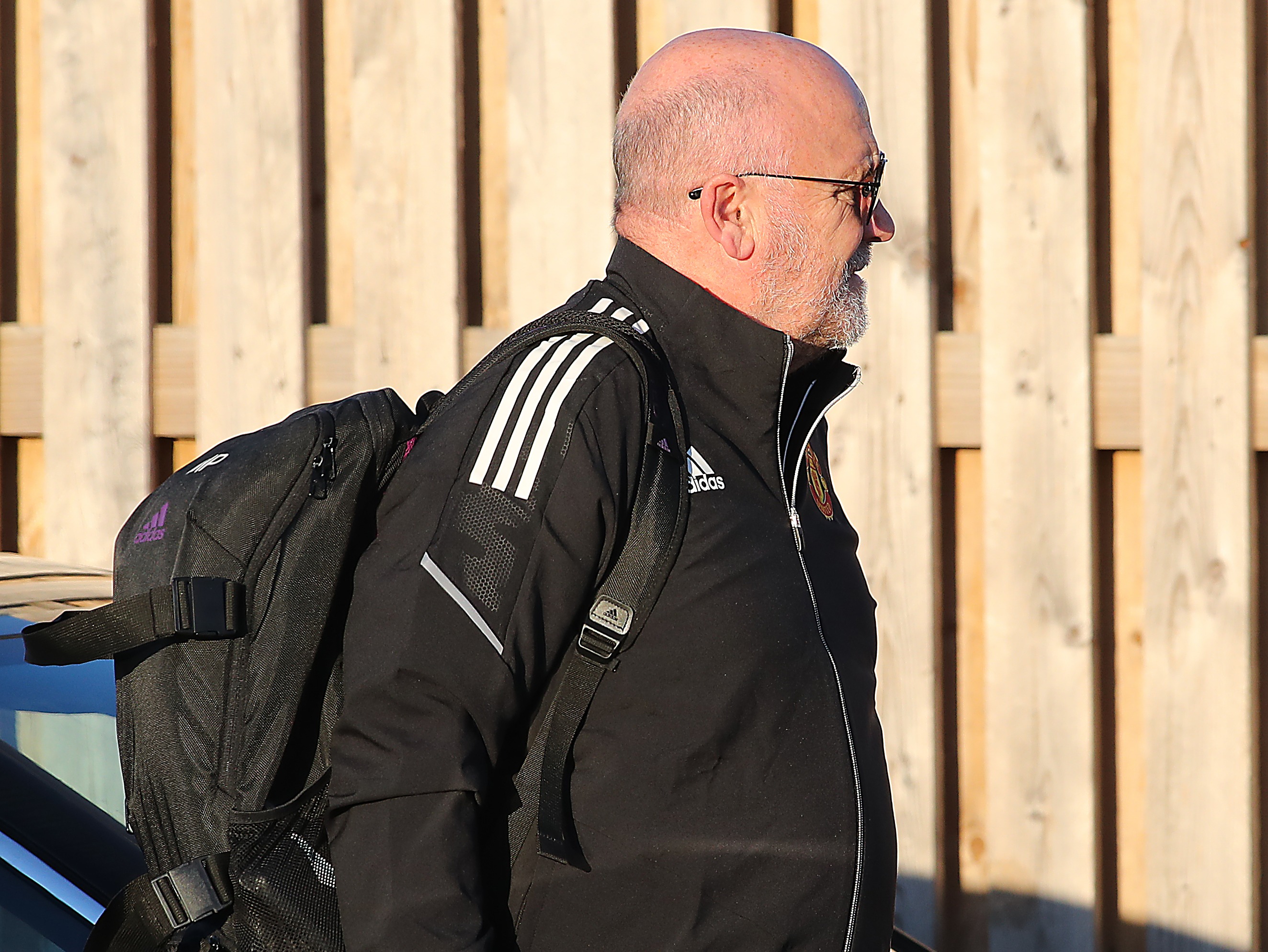 As for Carrick, he entered the building alongside club chief Darren Fletcher, who looks set to assist him tomorrow night. 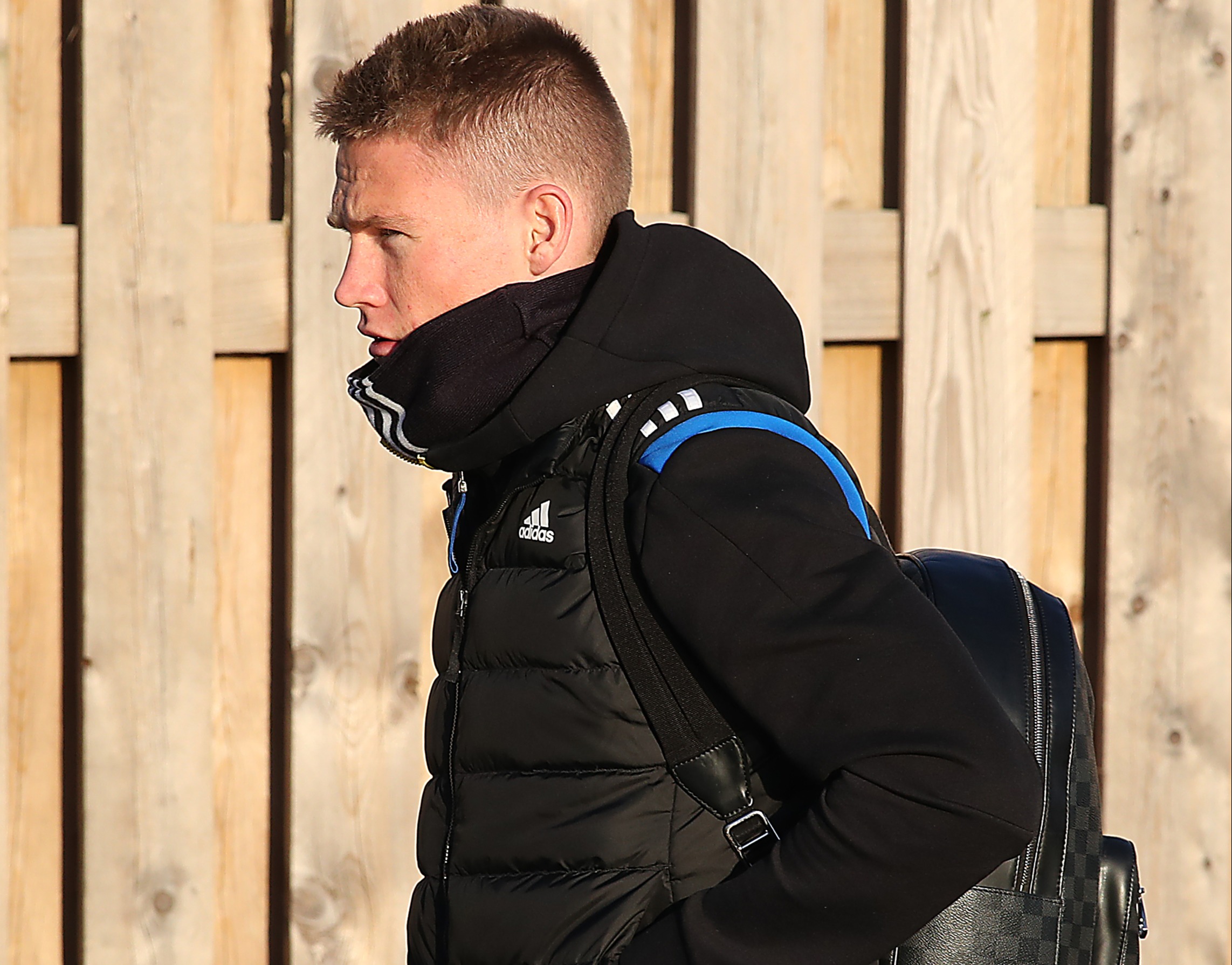 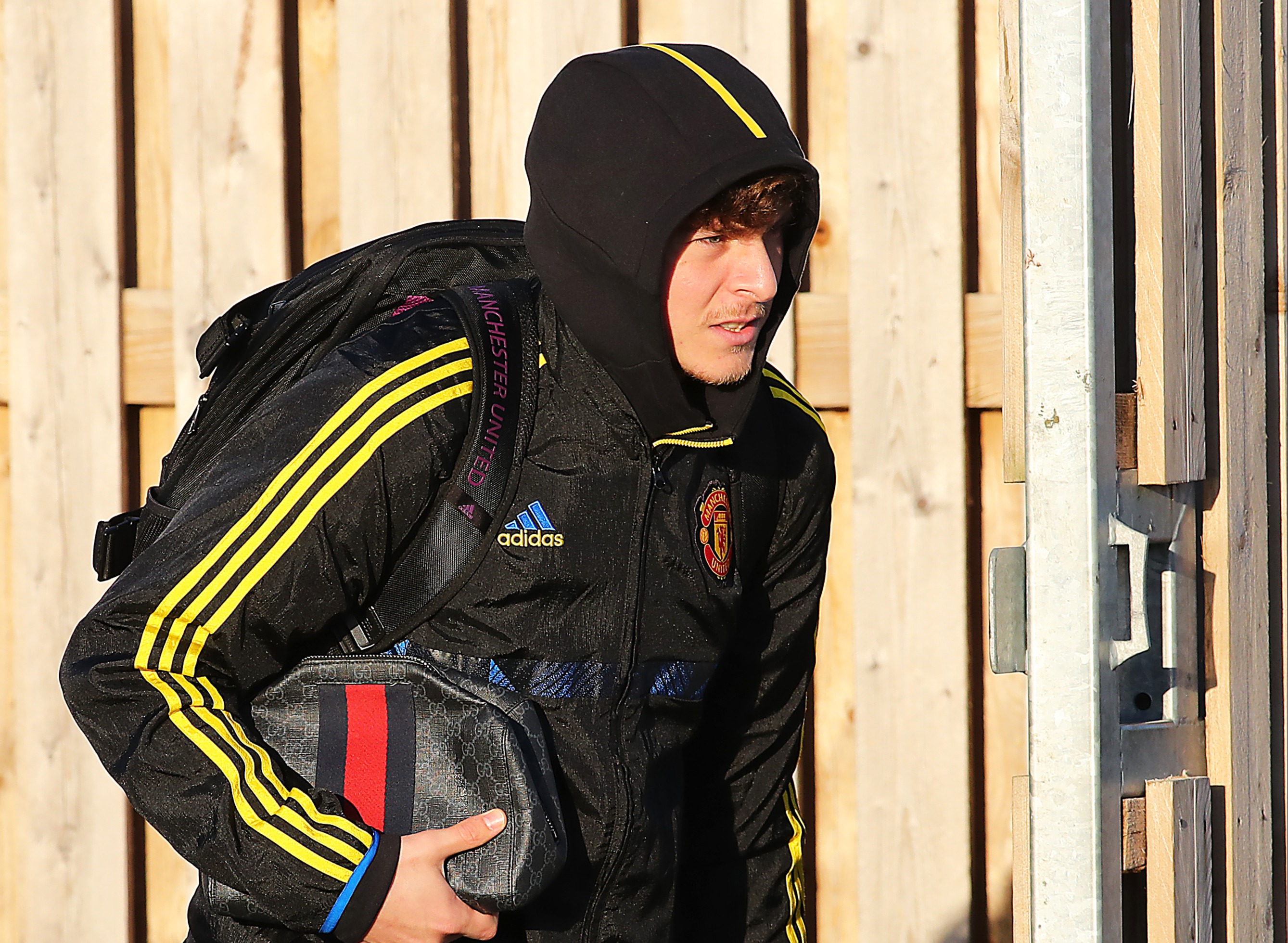 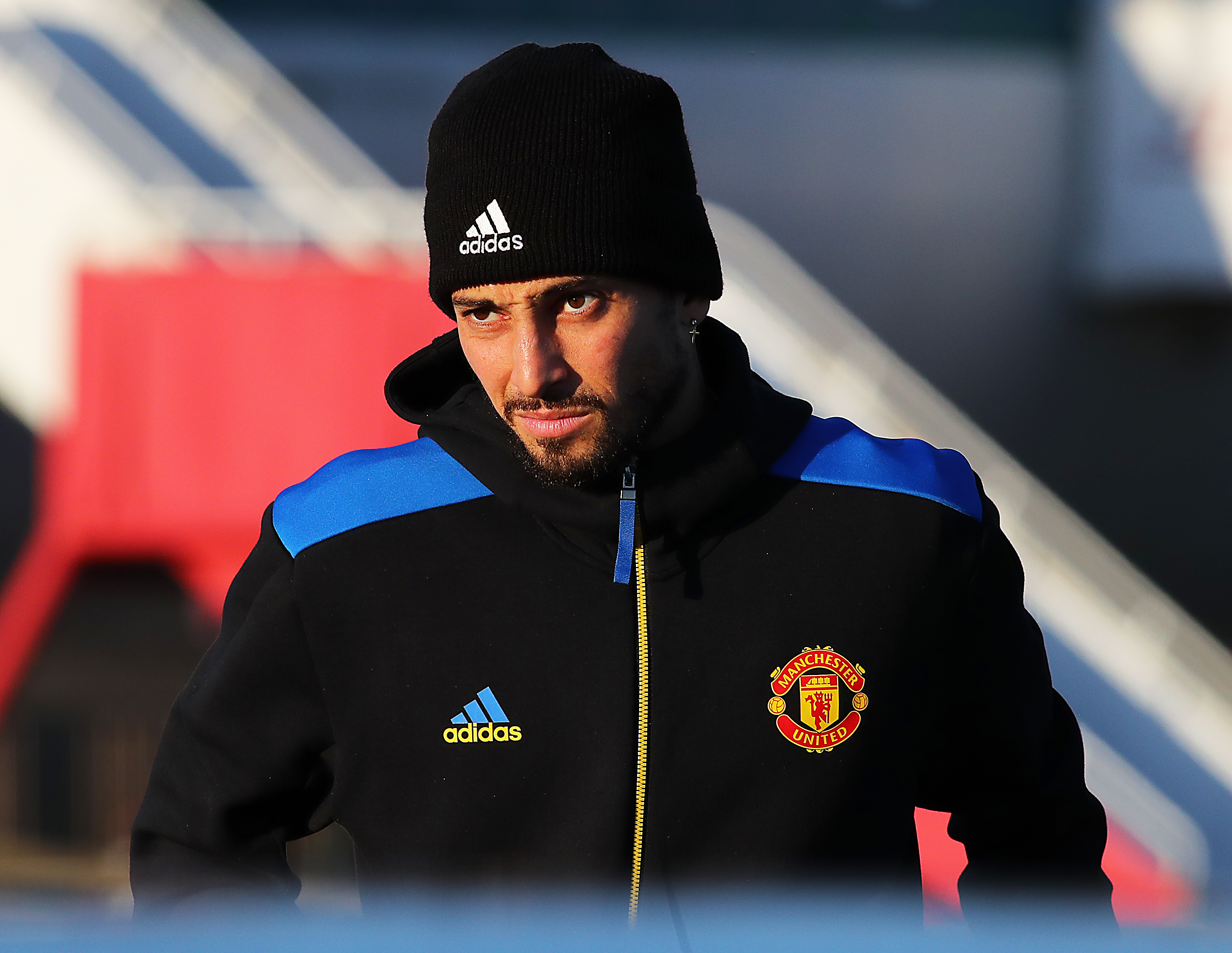