The German giants are believed to have identified the Frenchman as a potential replacement for star forward Erling Haaland, 21. 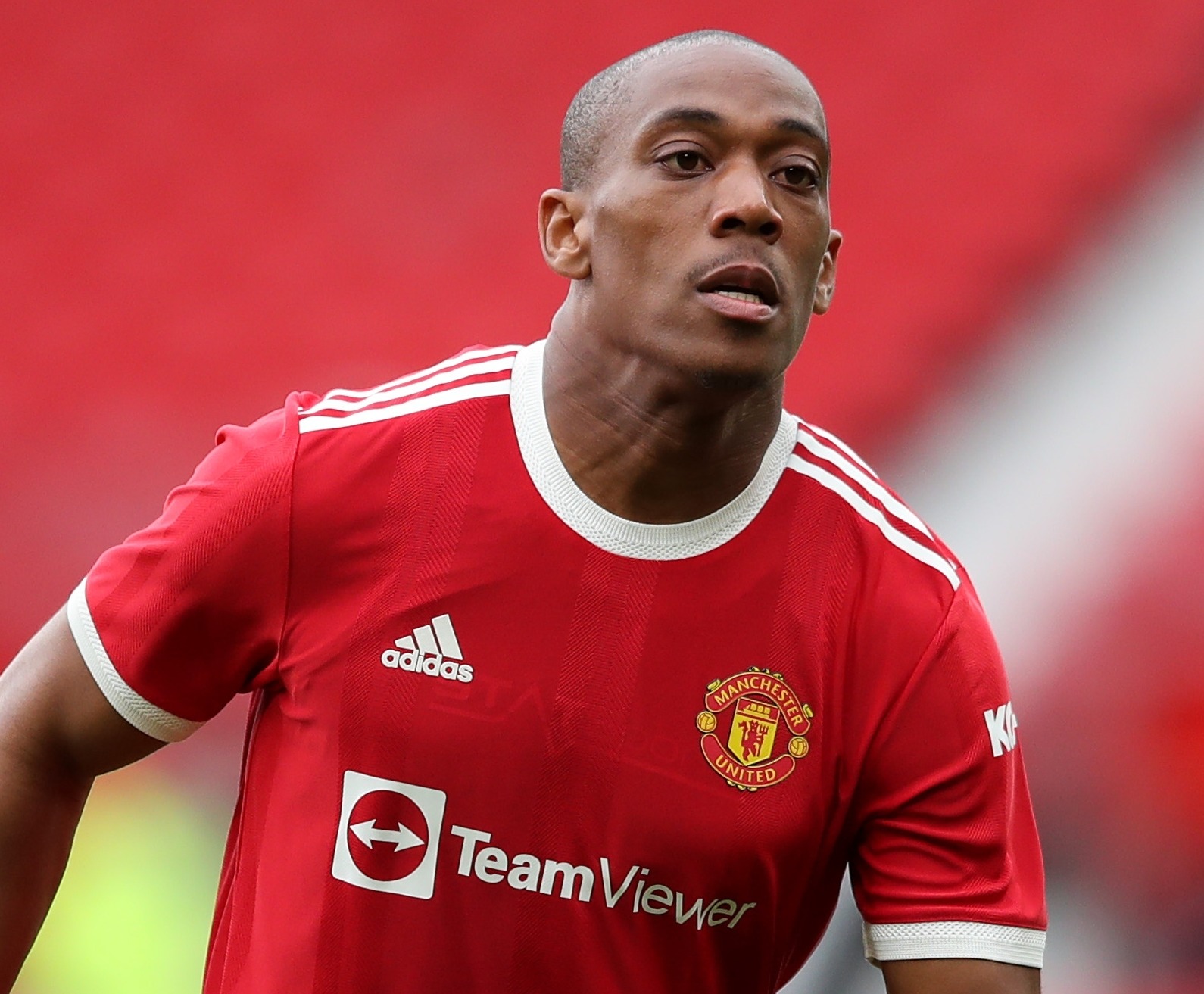 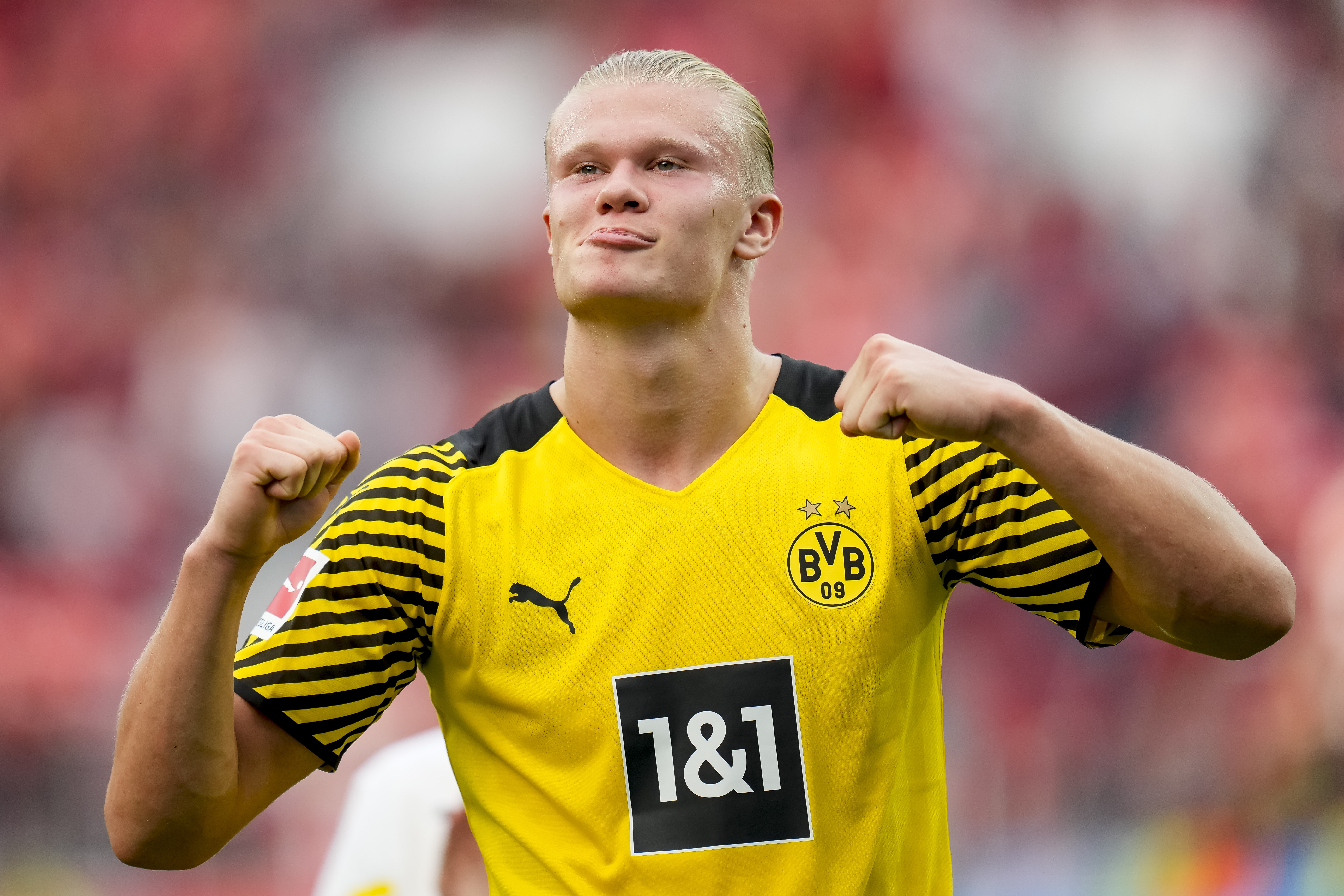 According to German outlet SPORT1, Dortmund are preparing to lose Haaland to a Champions League rival next summer.

Several clubs have been linked with the Norwegian sensation, including Premier League favourites Liverpool and Man Utd.

Haaland's release clause is believed to be between £64million and £86m and this can reportedly be activated at the end of the season.

This is well below his market value and in the price range of many teams, allegedly forcing Dortmund to look for a replacement.

And it's thought Martial is on their shortlist, with the player struggling for minutes at Old Trafford this term.

The 30-cap international has not started a Premier League game since Man Utd icon Cristiano Ronaldo returned to the club.

It's believed Dortmund would ideally sign a player between the ages of 19 and 24, similar to Haaland's profile.

Martial isn't much older than that at 25 but the Bundesliga side could be put off by Man Utd's asking price.

The ex-Monaco star's wages could also be a stumbling block, with Dortmund unlikely to match his significant £250,000-a-week salary.