MANCHESTER UNITED’S squad arrived at the Lowry Hotel ahead of tonight’s clash with Burnley to some stinging criticism from Nigel de Jong.

Cristiano Ronaldo, Harry Maguire and Edinson Cavani were all spotted turning up at the Manchester hotel as the Red Devils prepare to face the Clarets. 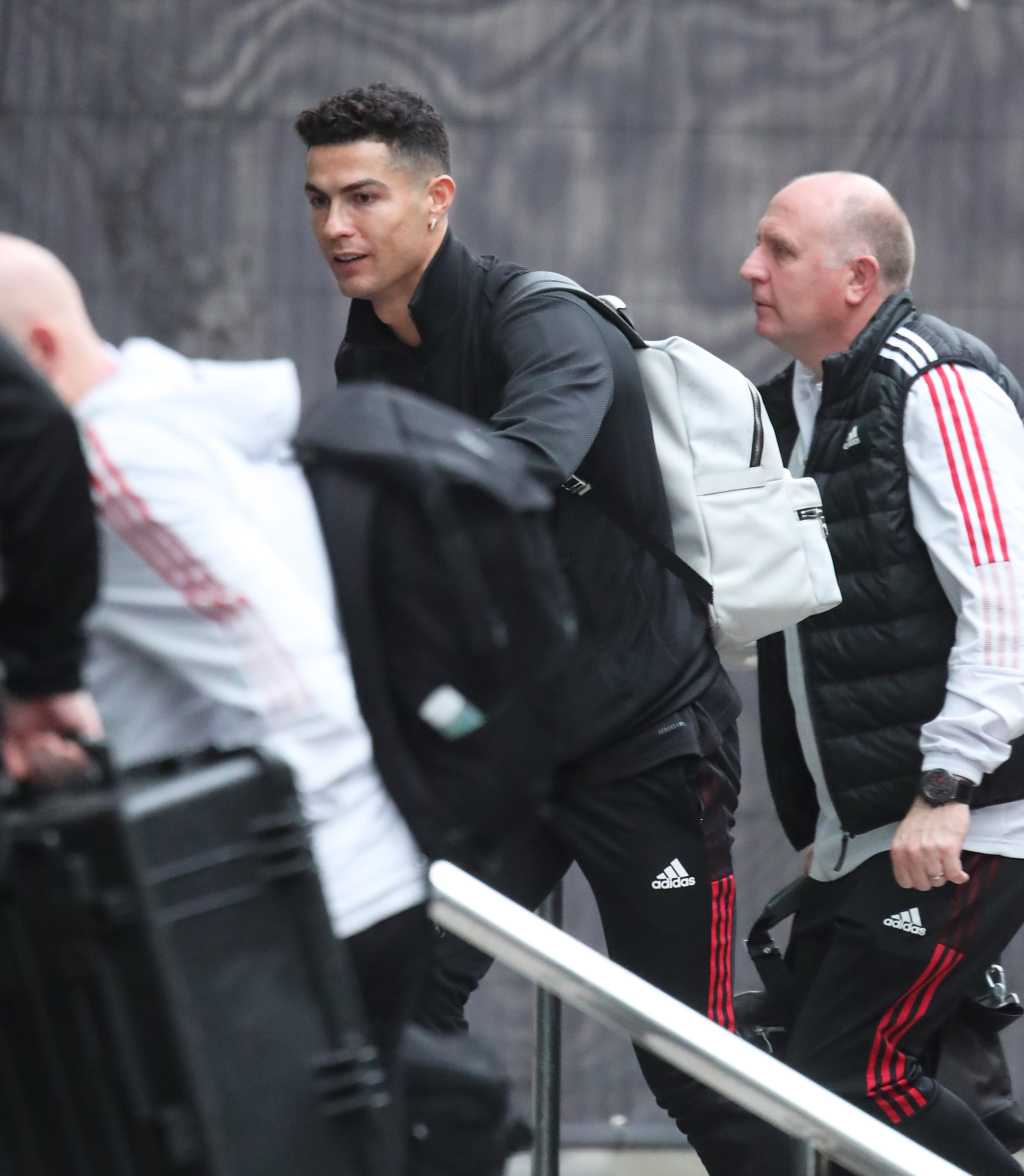 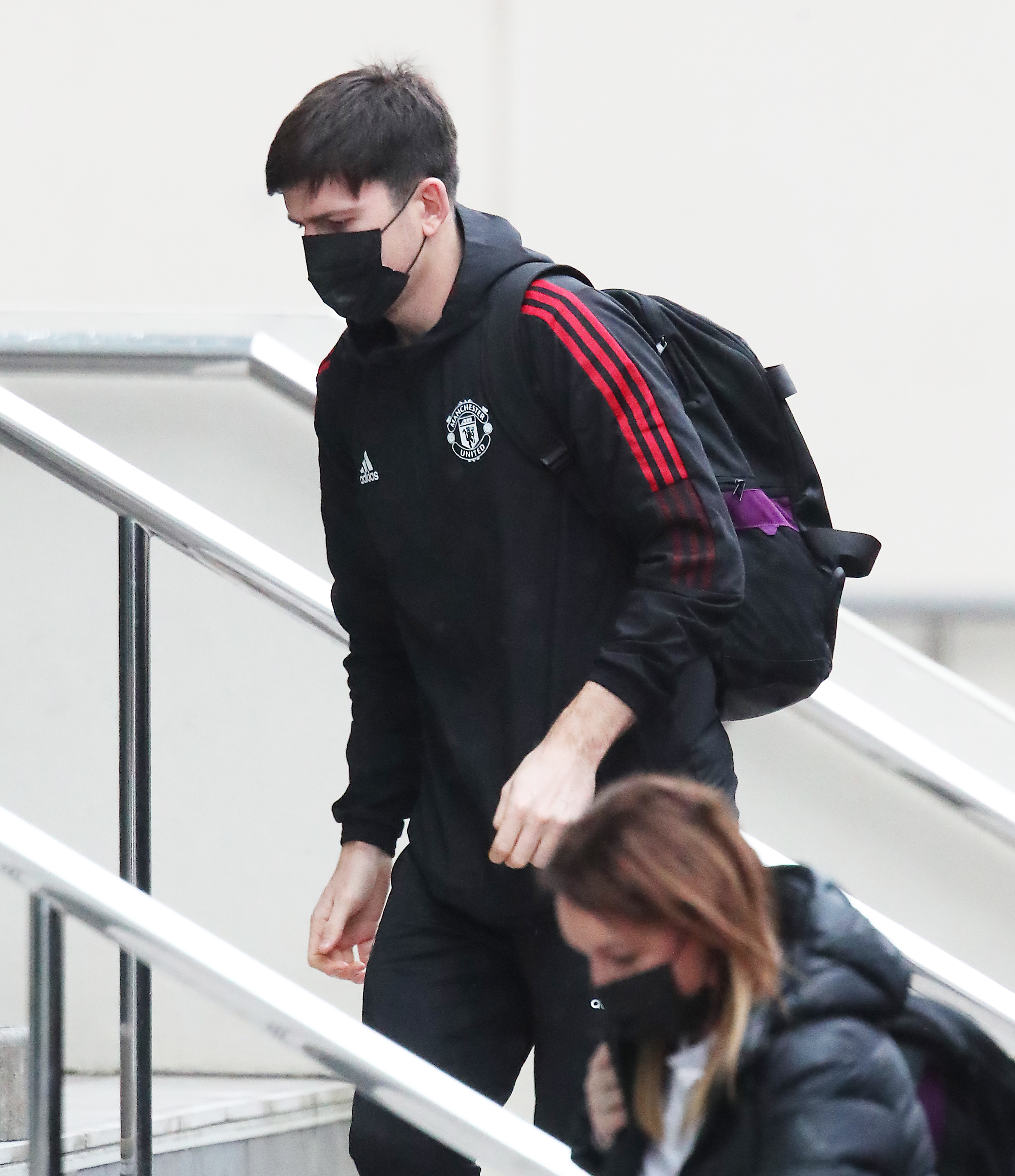 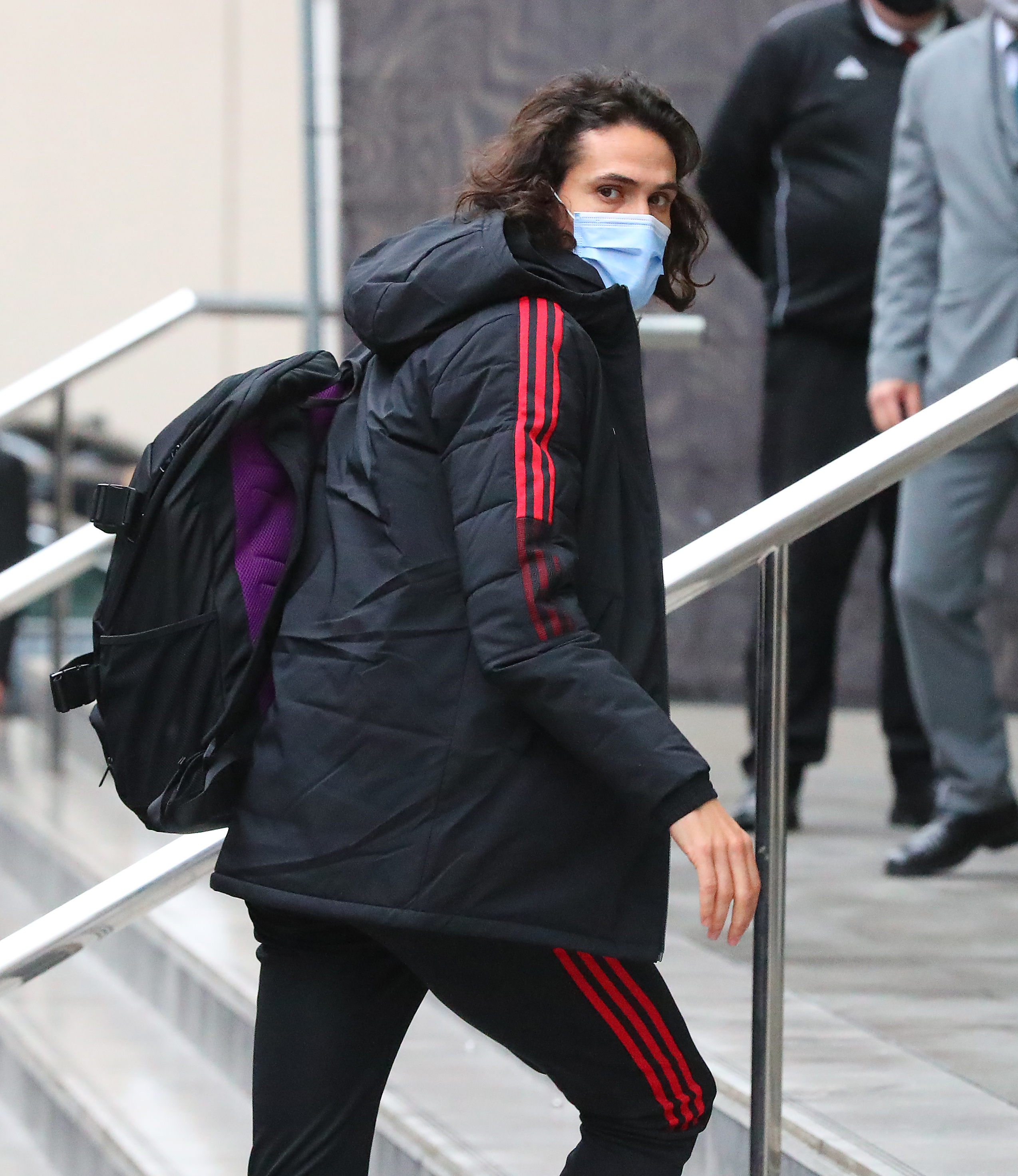 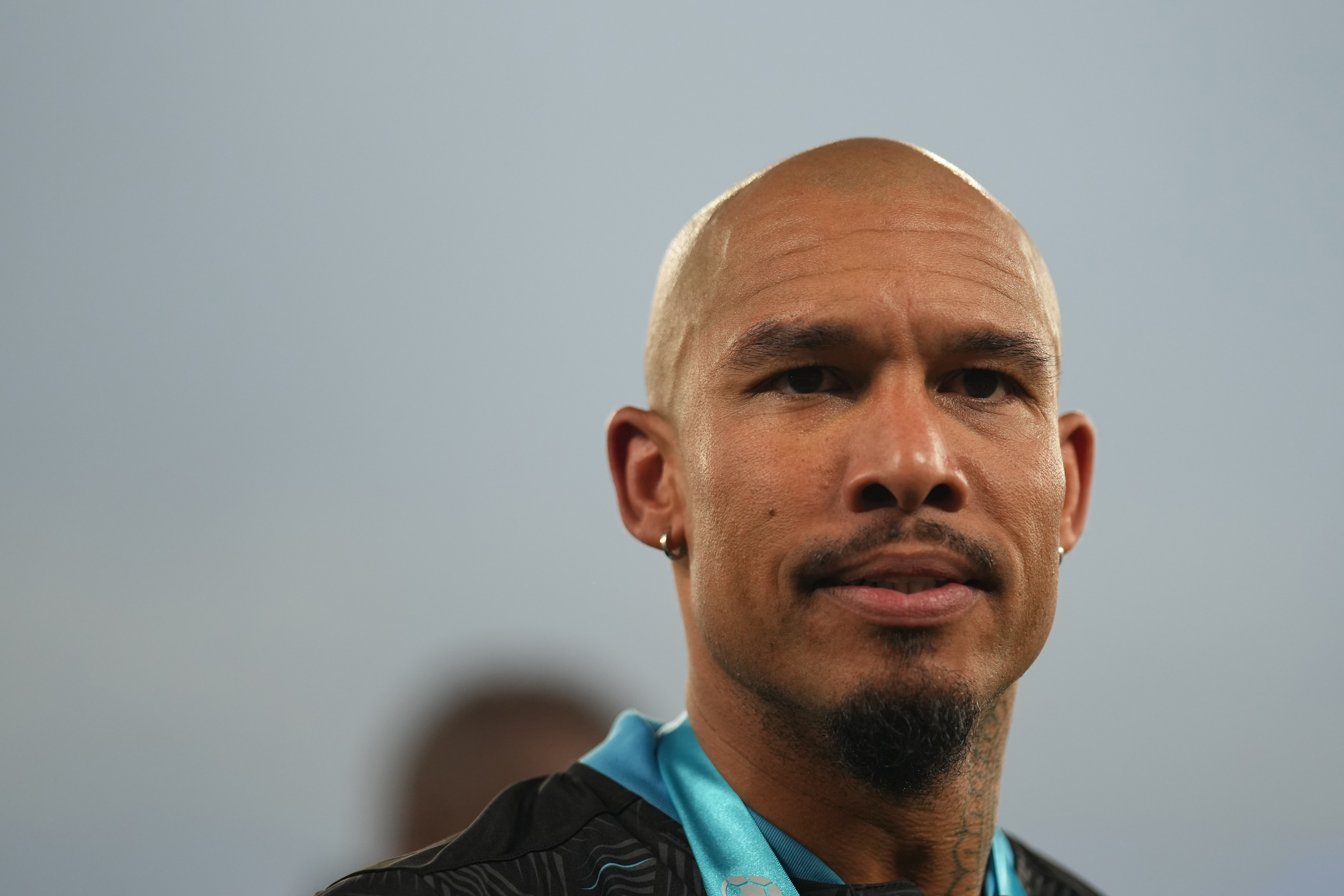 After several postponements due to Covid, United returned to action with a disappointing 1-1 draw at Newcastle on Monday.

That came after they narrowly beat the Premier League’s bottom side Norwich in their previous match earlier this month.

Now ex-Man City title winner De Jong has claimed somebody needs to clamp down on some of United’s players inside the dressing-room following their disappointing performances.

He is adamant that the squad has nobody ‘to put certain players in their place’ as he pointed to Arsenal boss Mikel Arteta stripping Pierre-Emerick Aubameyang of the captaincy.

Dutchman De Jong told Ladbrokes: “Pierre-Emerick Aubameyang is their club captain and he experienced it first-hand; even though he was the captain, he breached protocol, and it means he's out of the door.

“That's something you just don't see at Manchester United. 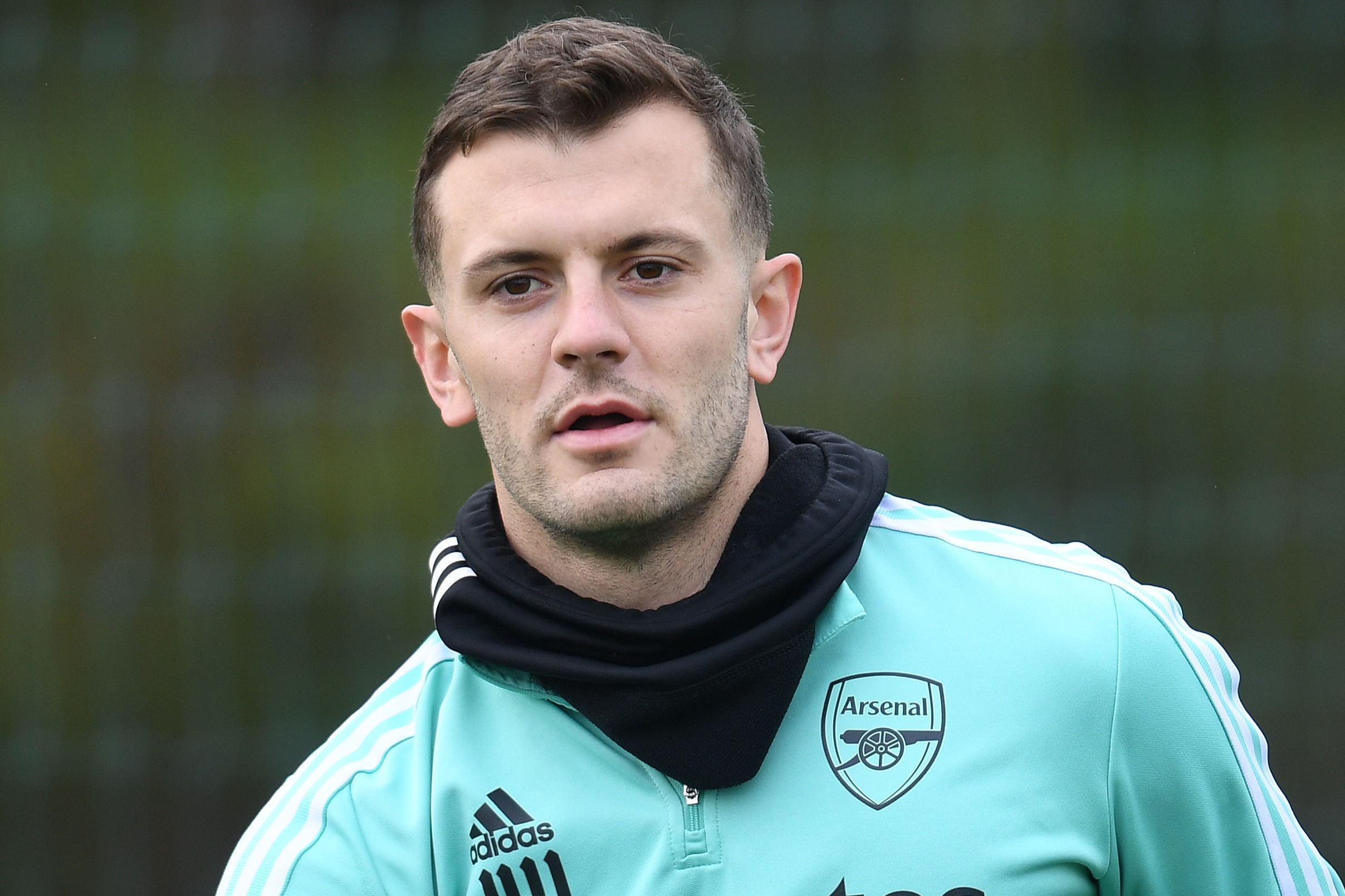 “Pep Guardiola recently did it too with Jack Grealish and Phil Foden; it's a statement.

“It's about getting everyone at the club on the same page, trying to achieve something as a team.

“That's something I'm just not getting from United at this moment in time; it doesn't look like anyone is there to put certain players in their place.”

De Jong added: “Someone needs to step in who isn't afraid of saying 'you, I don't want to see you for the next two weeks. Go away and think about things. Whenever you think you're ready to come back, come back, but for now, I'm taking a young kid from the under-23s who is eager and hungry, and I'm giving him a chance.’”

Ex-United defender Gary Neville slammed United’s stars as a ‘bunch of whingebags’ while tearing into them following a shocking first half at Newcastle.

And he also blasted Ronaldo and Bruno Fernandes for running straight down the tunnel and failing to thank the travelling United fans, who faced a 150-mile trip home.

'WHINGING ALL THE TIME'

Neville blasted: “It's annoyed me for about two months.

"The best players in your team, it's devastating when they're showing that look and body language to the younger ones. They have to help them.

“They have to be the father, the grandparent in the team.”

He added: “I made massive mistakes at Man Utd but I had great senior players who would have a go at me but also put their arm around me – I think there's something wrong.

“You can't run off at the end of a game. Bruno is whinging all the time; he's been sensational for Man Utd.

“The two centre-backs were poor at the back, Maguire is having a nightmare season.

“You've got to be there when your team-mates need you in those moments.

“At the end of the day, I love that lad [Ronaldo], he's the best I've ever seen in my life at times, but don't run off like that. I'm not having that.” 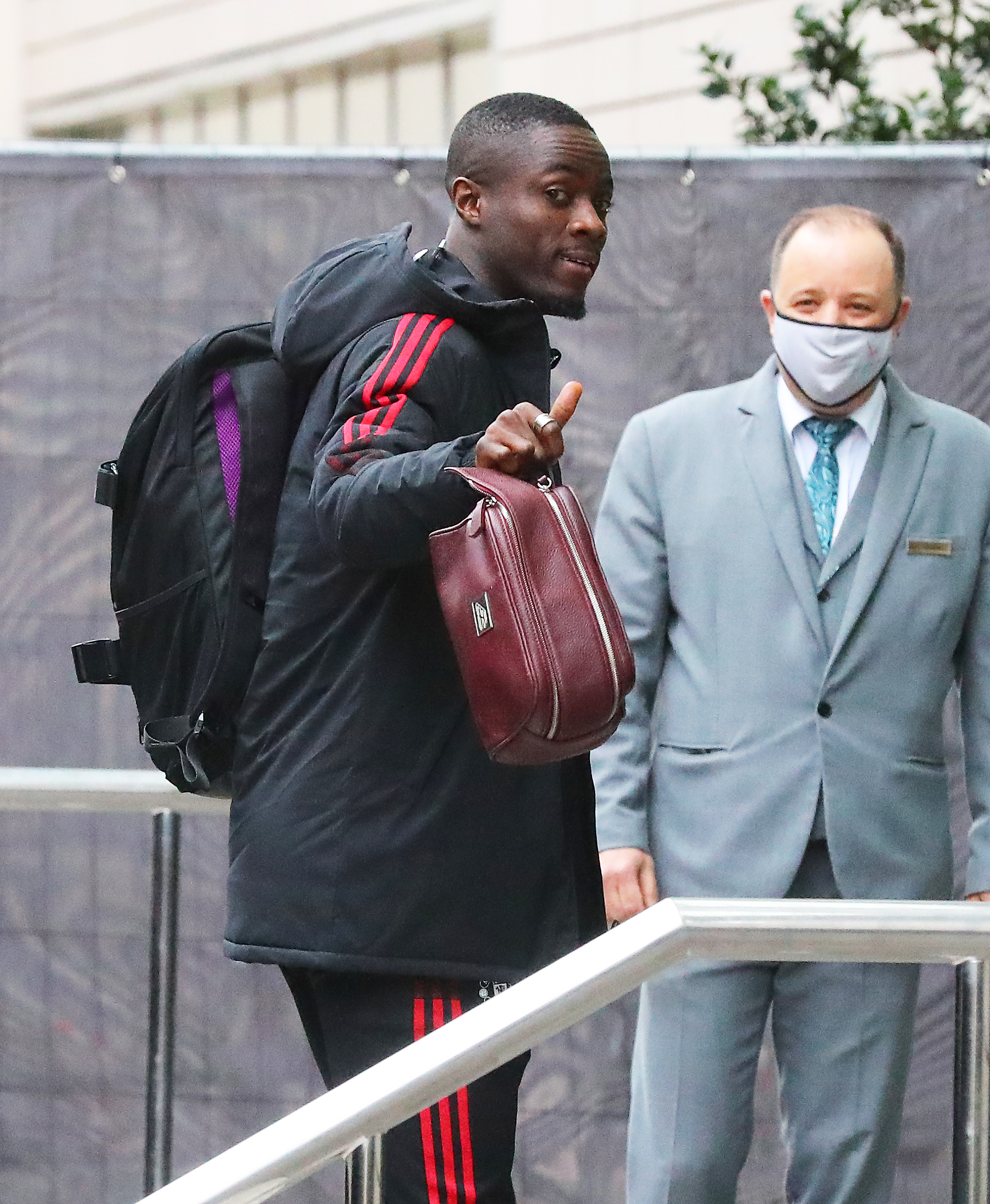 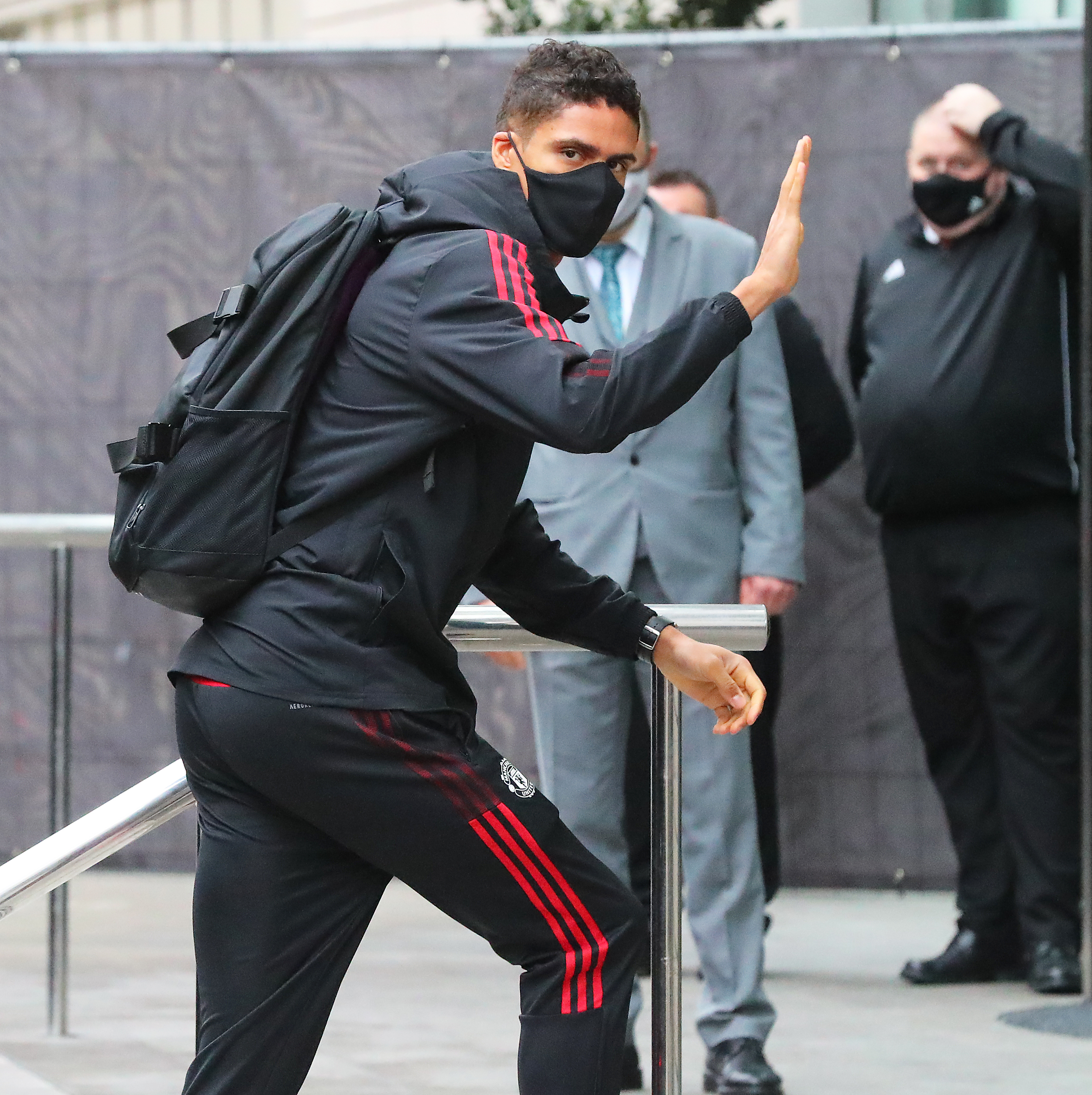 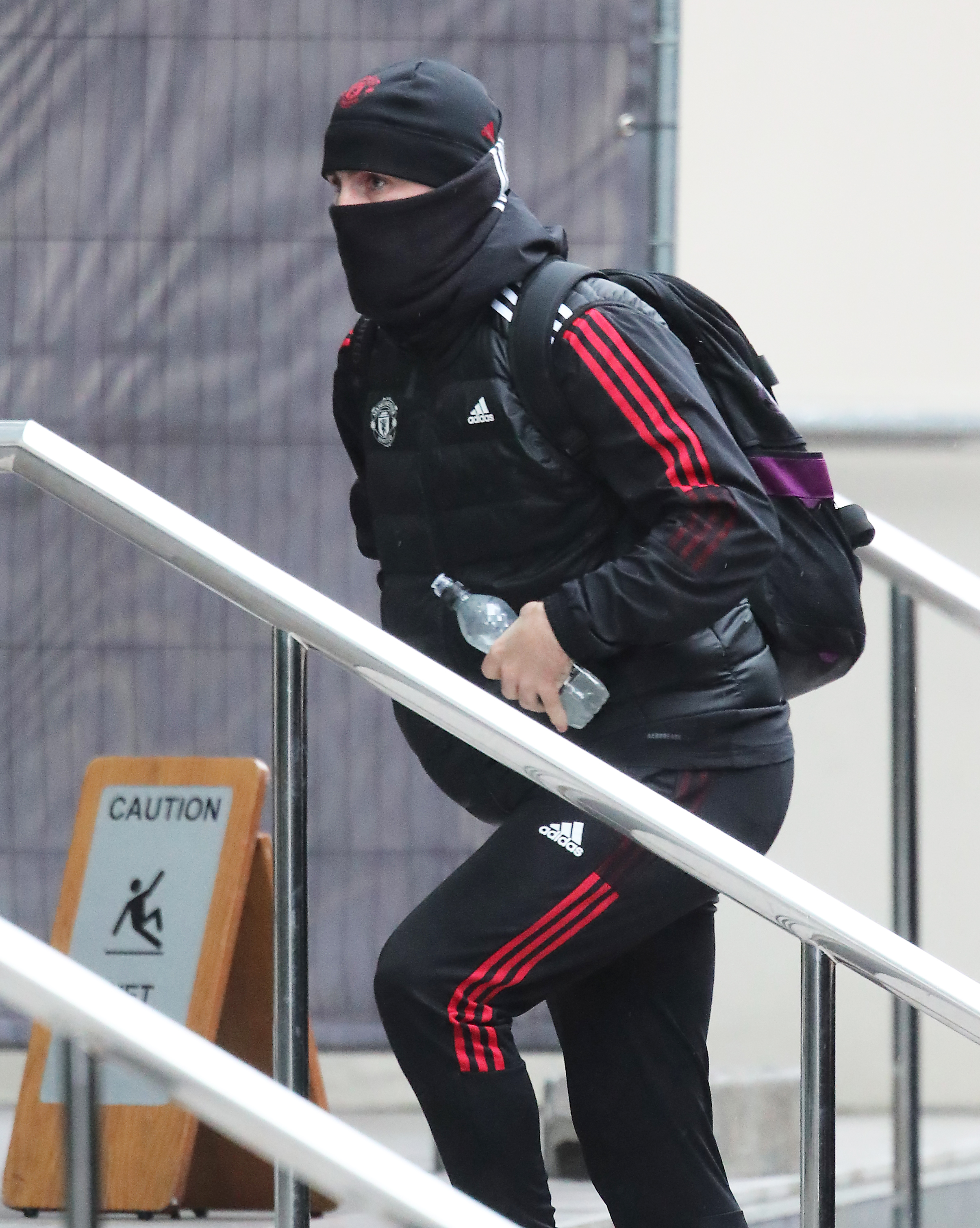 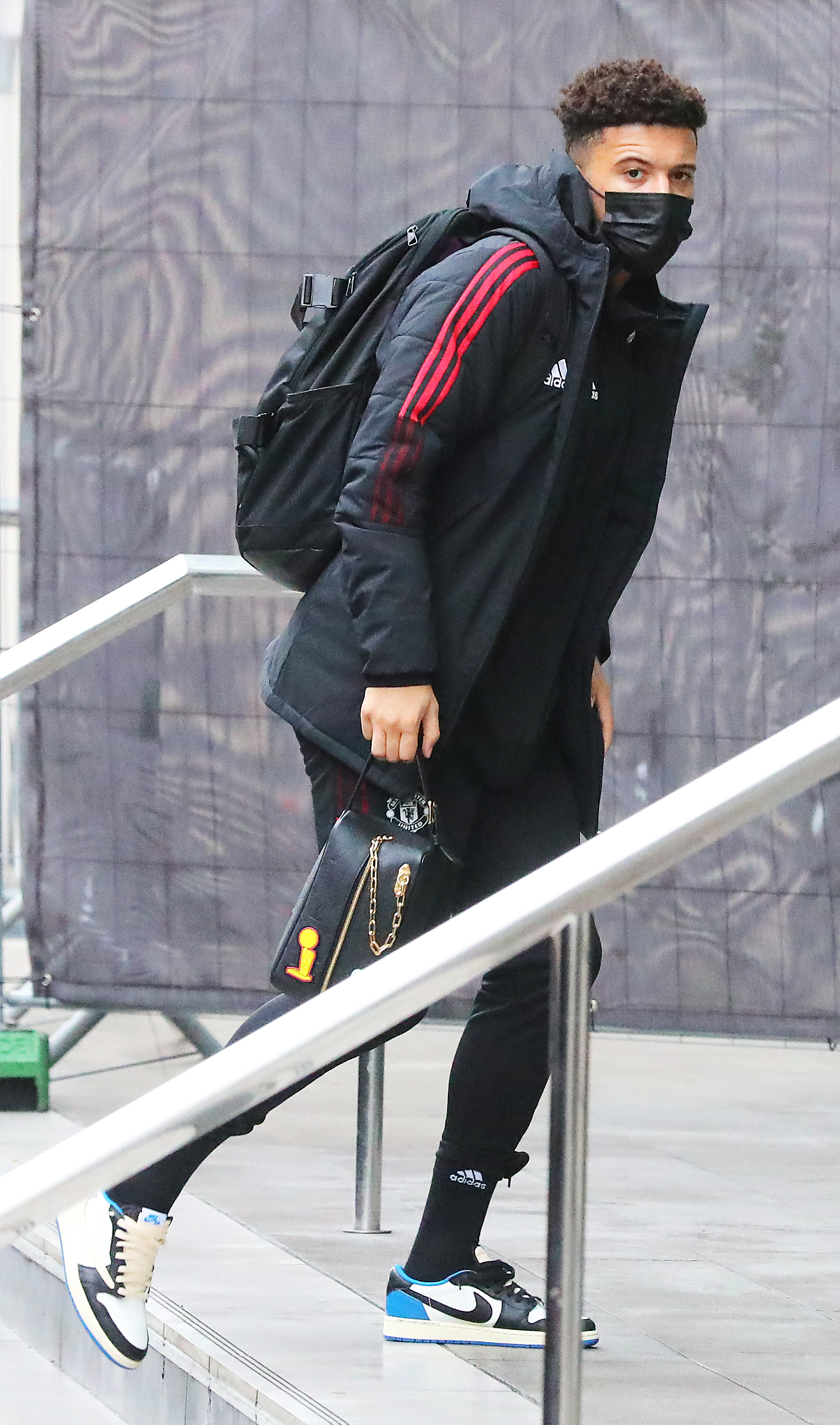