GARY NEVILLE has slammed the Premier League's punishment of the Big Six clubs who attempted to join the European Super League.

Arsenal, Chelsea, Liverpool, Tottenham and the two Manchester giants have each been given fines of just over £3.6million, which they have accepted. 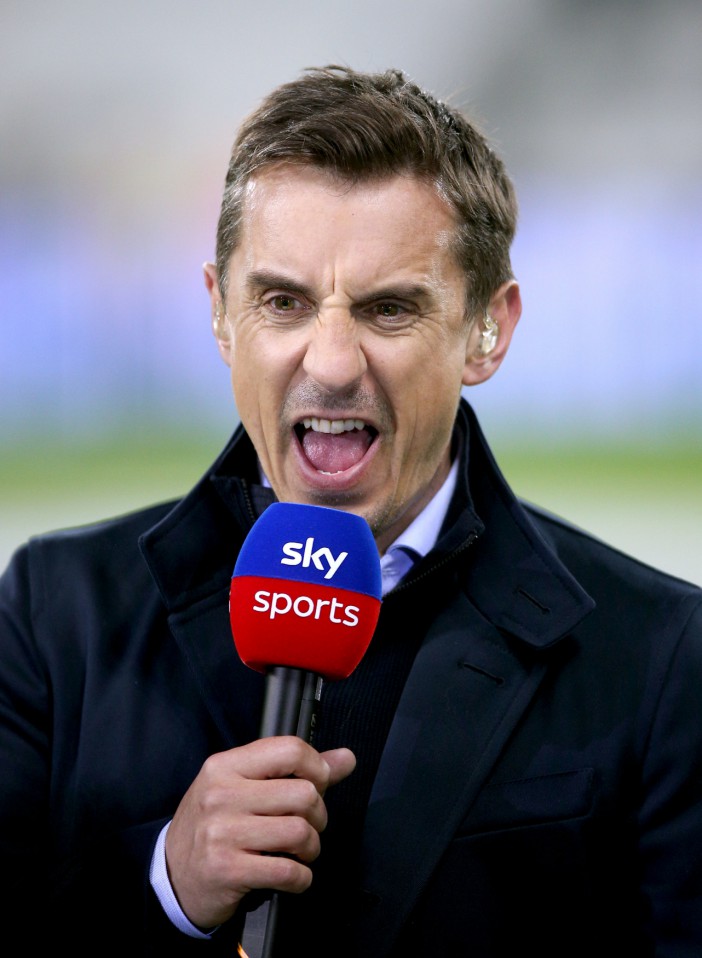 They have also agreed to punishments of a 30-point deduction and £25m fine if they attempt another plot similar to the breakaway plan in April.

Neville is furious at the sanctions, labelling the Premier League "an absolute embrassment".

The Sky Sports pundit spoke passionately about the subject and was a leading voice in the opposition against the plan when it launched in April, and likely feels the Big Six have been let off the hook somewhat.

He is not the only one, with several supporters suggesting the clubs deserved harsher punishment.

Some feel the fine should be a lot heavier given the amount of clubs involved, not to mention the finances of said clubs.

Others want a points deduction to be dished out now, or even for the teams involved to be relegated since they were so keen on leaving the Premier League.

The Premier League's sanction follows a similar framework to Uefa's handling of the breakaway clubs.

Nine out of the 12 – excluding those that still have not renounced the Super League – have agreed to a combined fine of £13.4m, and each club will lose out on 5% of revenue from Uefa competitions for one season.

However, a much bigger fine of £87m awaits the clubs if they attempt another coup, while Real Madrid, Barcelona and Juventus could even be banned from Uefa competition since they never pulled out of the plan.