ONE Manchester United legend looks like a new man as he embraces a bushy beard with long grey hair.

The 90s Red Devils star, who played alongside the likes of Roy Keane, David Beckham and Gary Neville has ditched the clean shaven look. 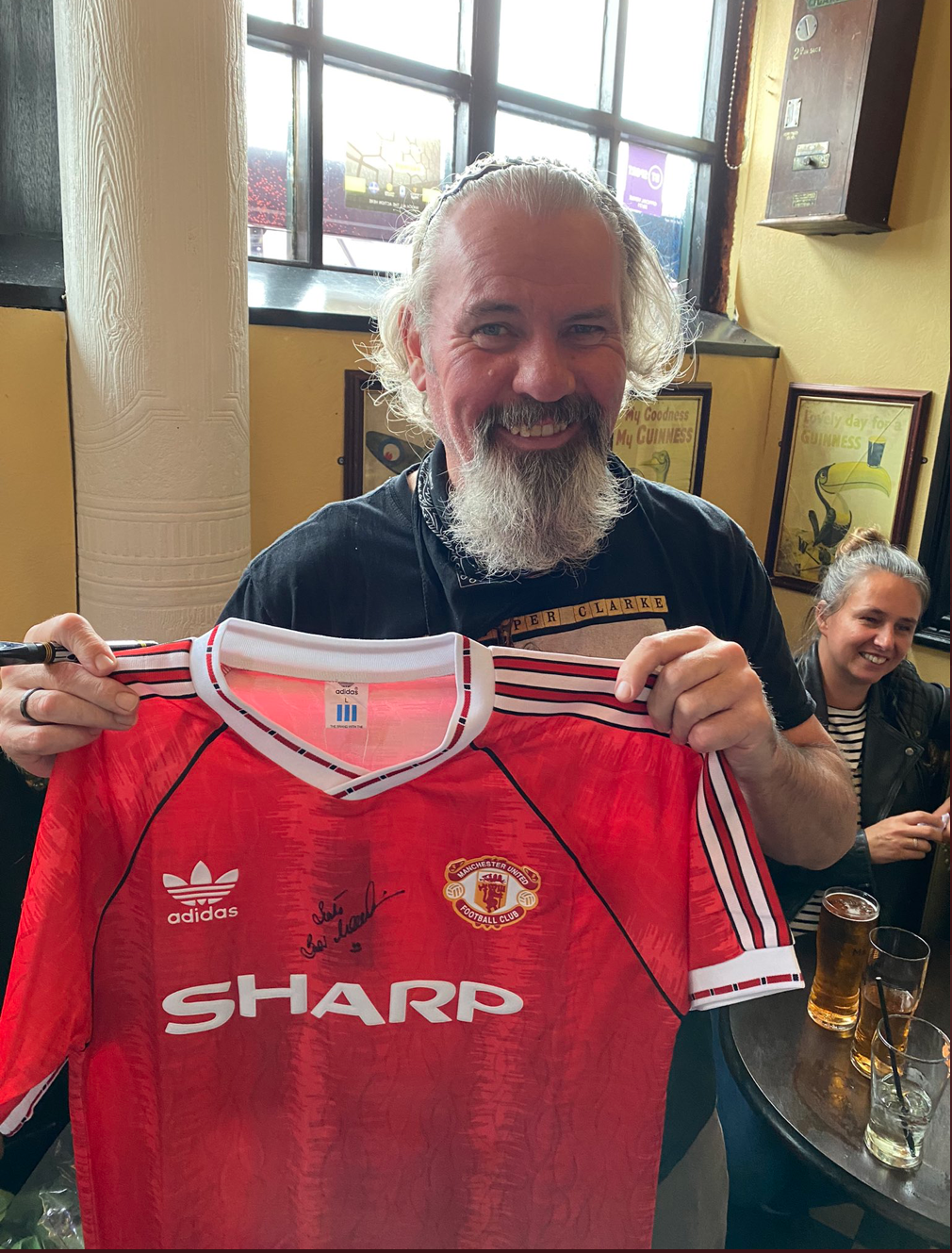 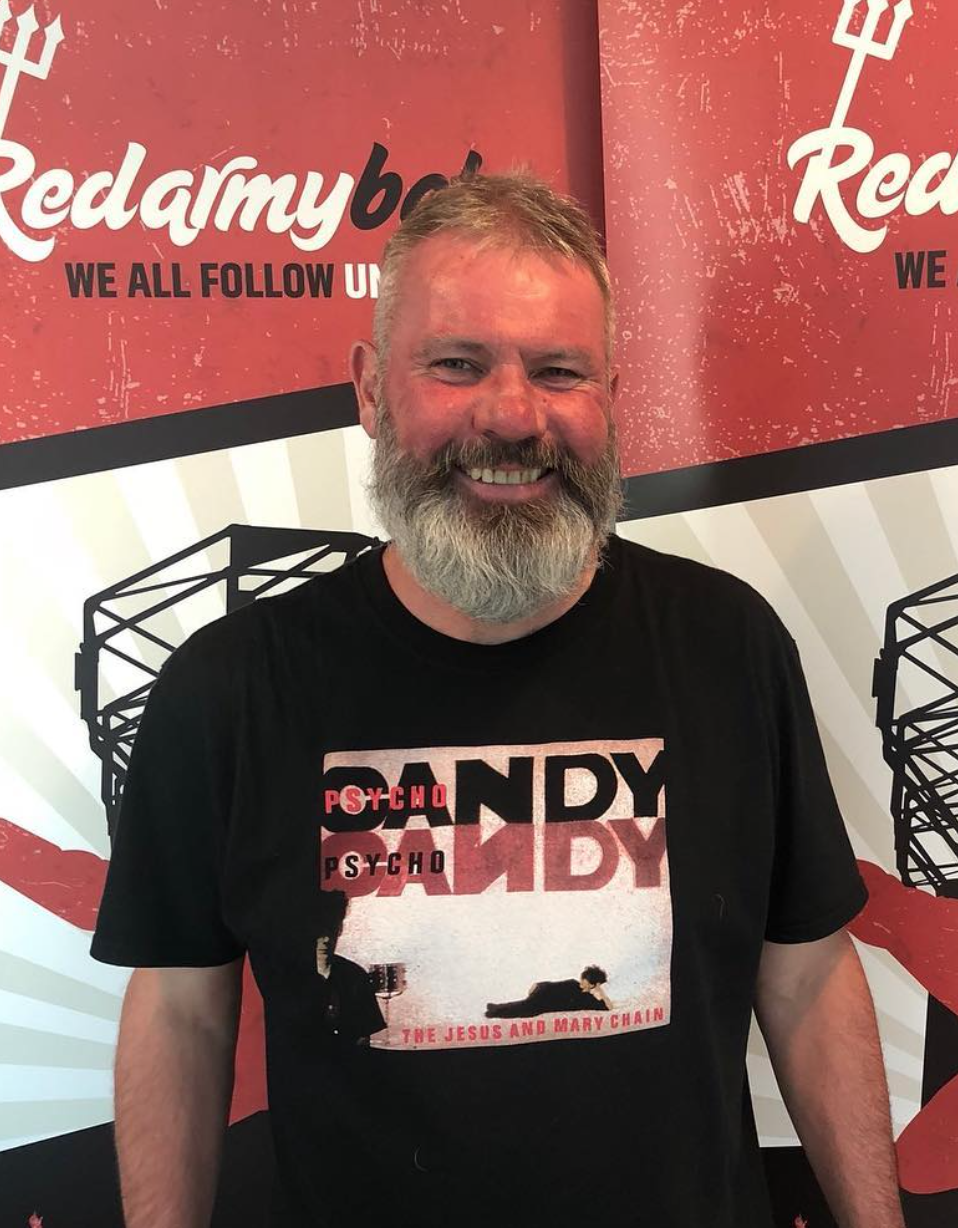 The unrecognisable look gained mixed reactions from fans who remembered him during his heydays.

In his first year at the club, McCair was named Scottish PFA Player's Player of the Year.

McCair also enjoyed a spell at Aston Villa, where he started his career.

The 58-year-old also played for Motherwell and Celtic, winning a league title and the Scottish Cup. 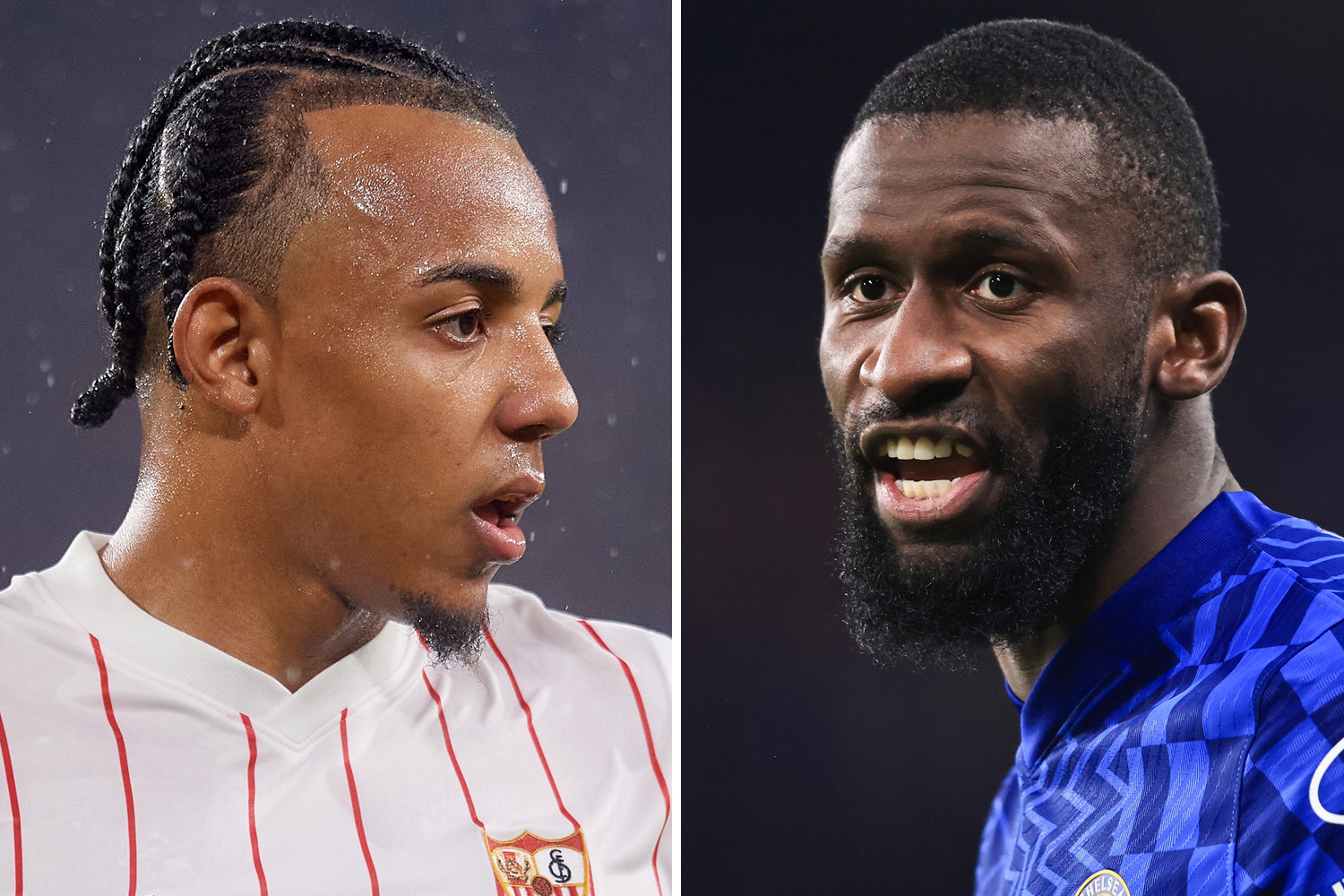 The Scot describes Ferguson as 'hard, but fair'. 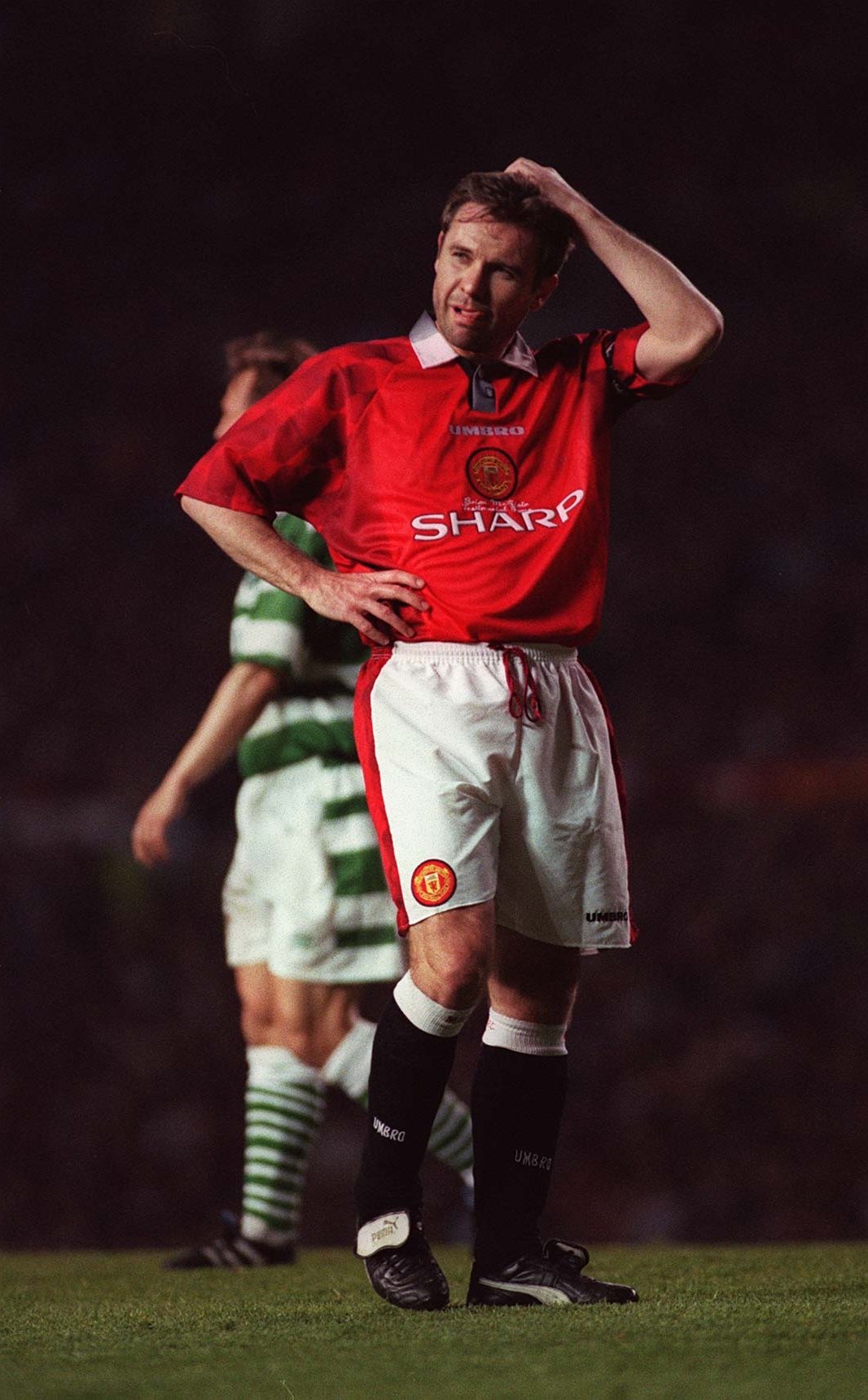 “It has always been humbling that Alex Ferguson and Archie Knox wanted me to be one of their first signings for Manchester United.

“Ferguson and Knox made me a much better player. Sir Alex was always hard, but fair with me, both as a player and a coach.

“I have nothing but great memories of Manchester United and working with him. Those were great days.”