RIO FERDINAND has changed his mind over his Premier League predictions – and is now backing Manchester City to win the title for the fourth time in five years. 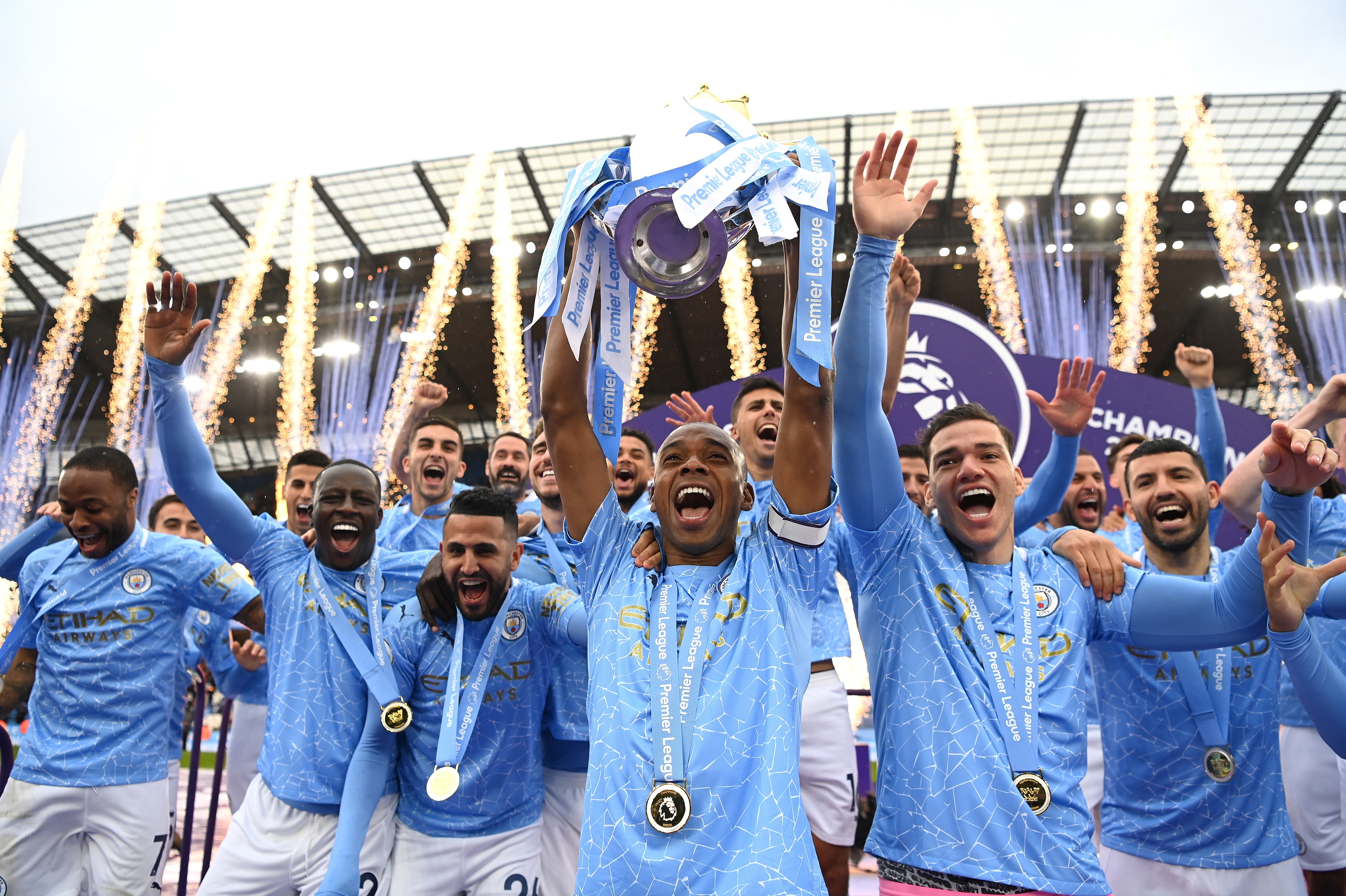 But after seeing City pick up four points from Stamford Bridge and Anfield from their last two games and the manner of the performances, the former defender cannot deny Pep Guardiola's men will be top dogs again.

That is despite the Etihad side currently sitting third, two points behind Chelsea and one off Liverpool.

"In the first four of five games of the season, I was sitting there and thinking Chelsea are the team to beat.

"Three of four games later and I'm thinking Man City are the team to beat. They have looked seriously impressive against the big teams.

"They might be a bit disappointed with a 2-2 draw but they look the most impressive to me. They look formidable at times."

City lost their opening game at Tottenham but since then have won four and drawn two.

In those six games, their aggregate score is 14-2.

That is despite question marks over who would score their goals with their pursuit of Harry Kane failing in the summer transfer window.

Ferdinand added: "There's no doubt they’re going to dominate 99 per cent of their games but it's just about the finishing.

"When they get over that element and get that right, I think they are the team to beat.

"Manchester City have got the experience and the class and the players. They seem to be head and shoulders above everyone else tactically." 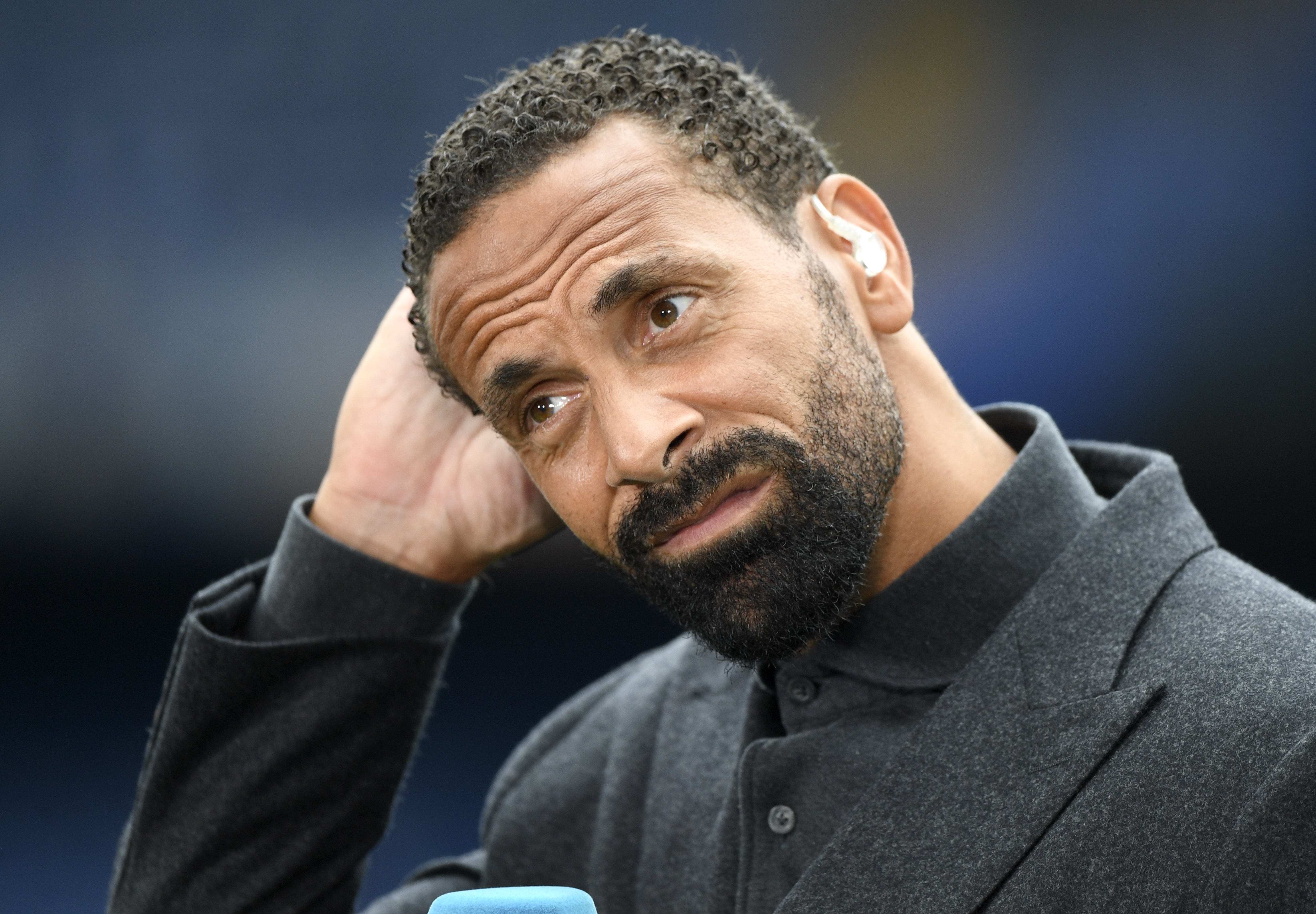