RIO FERDINAND may have won six Premier League trophies with Manchester United, but his dancing skills still need some work.

The 43-year-old has gone viral for his dad moves alongside TikTok sensation Noah Beck. 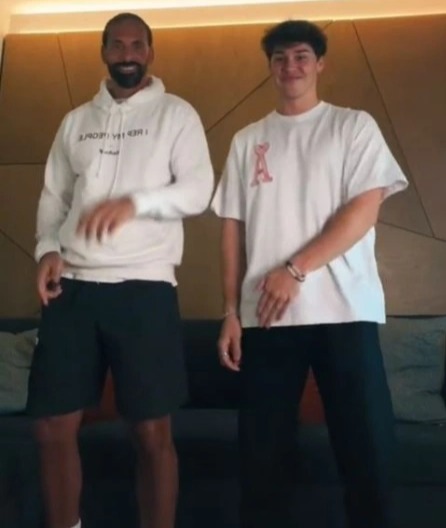 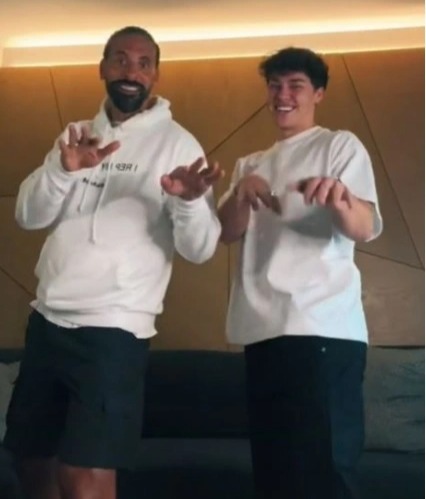 United fan and Arizona-born Beck boasts over 33million followers on the platform.

And in a bizarre link up the duo came together to show off their dancing skills in footage posted to Beck's TikTok account.

Ferdinand awkwardly bopped along to a version of Michael Jackson hit "Wanna Be Startin' Something".

The Red Devils icon chuckled as he wiggled his arms and legs to the beat. 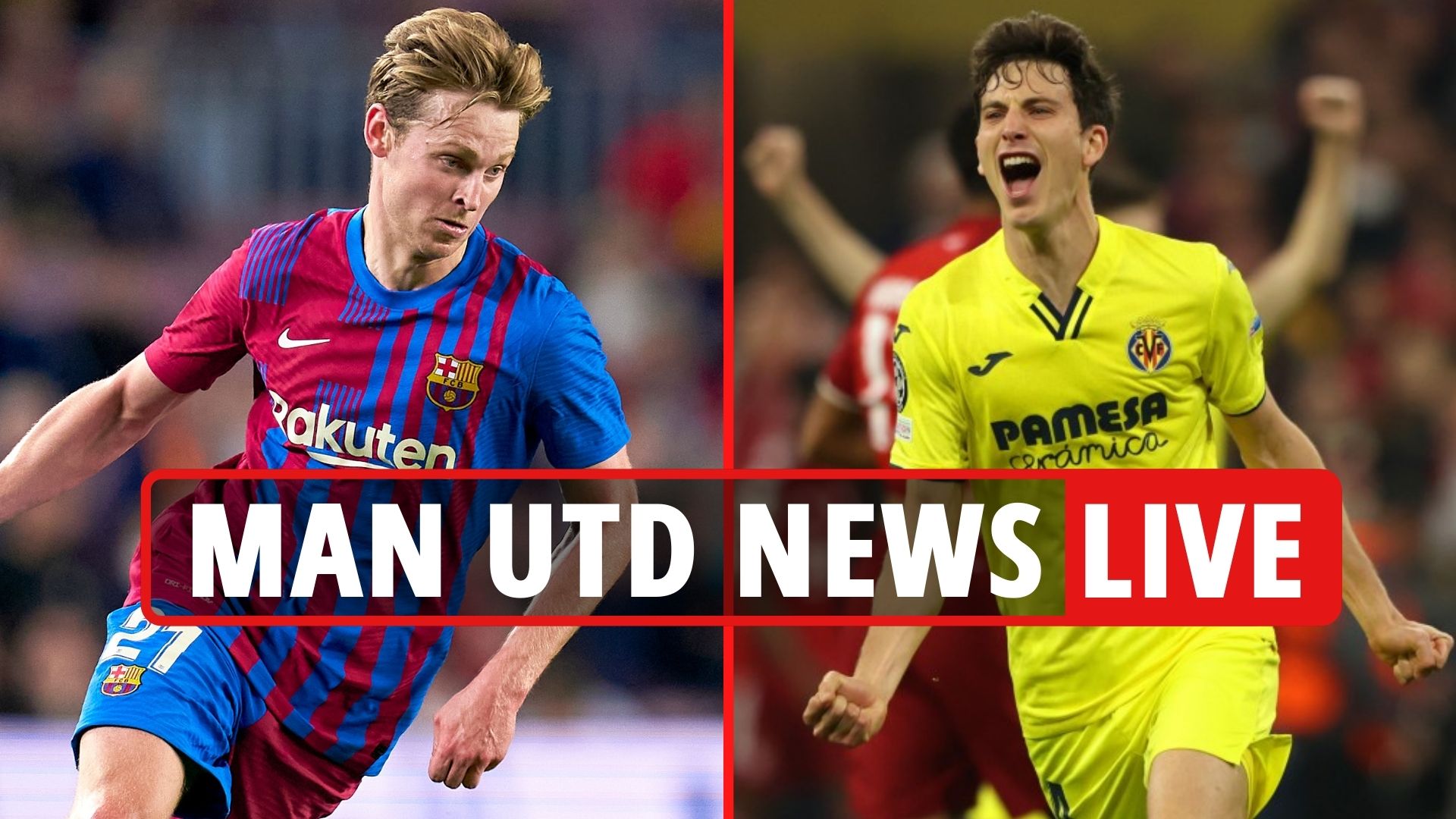 Tottenham vs Arsenal – bonus: Get £30 in FREE BETS plus £10 casino credit!

Although the defender-turned-pundit was a little out of time as Beck guided him through the dance.

Ferdinand though seemed to be pleased by his performance, and proudly waved his fingers at the end of the video in celebration.

Beck was honoured to be in Ferdinand's presence as he captioned his post: "Getting the big man himself @Rio Ferdinand on tiktok!! one of the main reasons I became a red devil when I was like 7."

Fans though were left bewildered by the crossover, with one commenting on the video: "What kinda link up is this?" 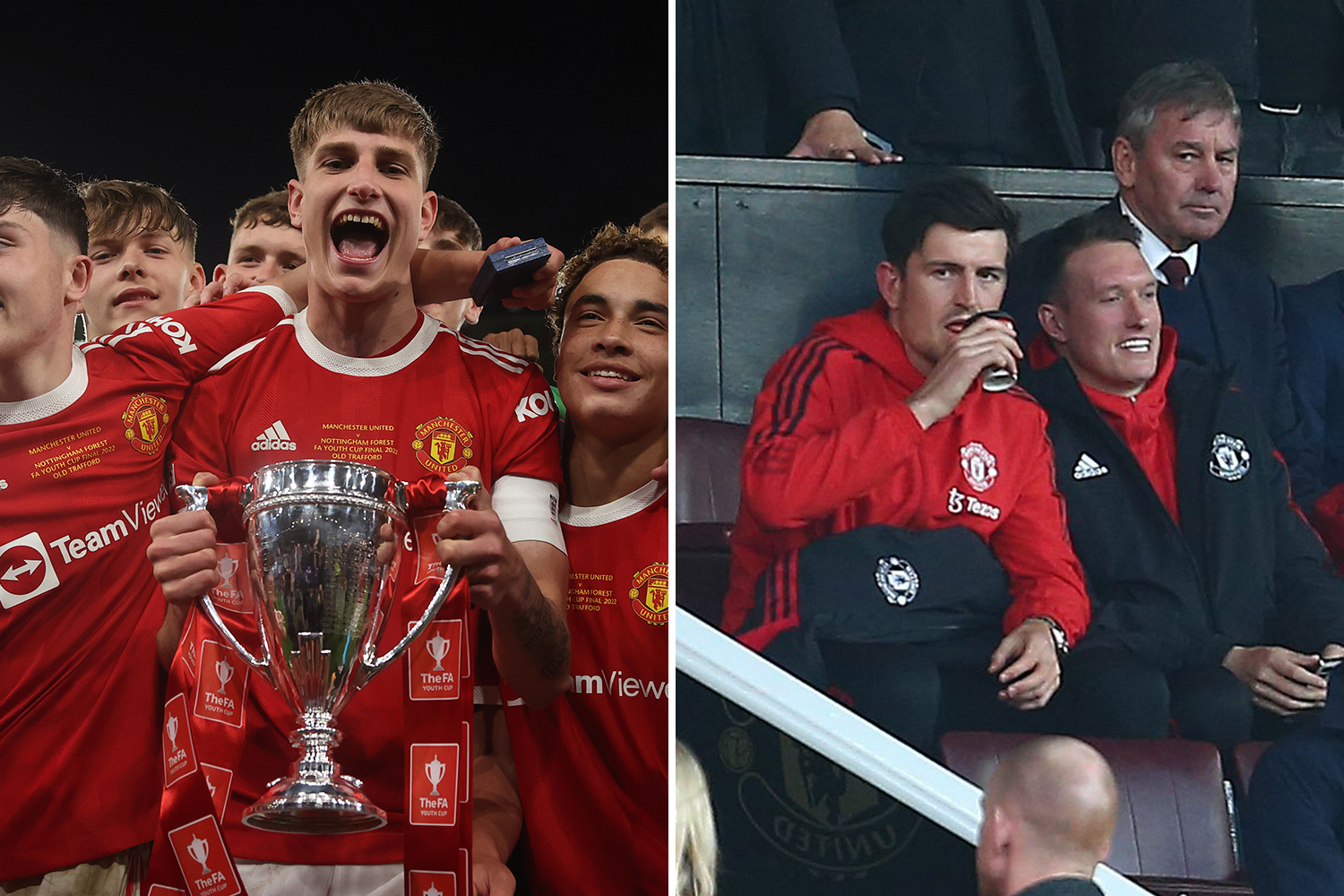 A second added: "Most random duo ever."

Another was left cringing by Ferdinand's dad moves, writing: "The awkward tension LMAO."

Meanwhile one user pointed out that Ferdinand may be the butt of the jokes when he returns to his punditry role with BT Sport.

One said: "Rios about to get a pasting in the studio lads."

But regardless of Ferdinand's questionable moves the video was an instant hit on TikTok, quickly racking up over 100,000 likes and close to one million views.