The Manchester United icon, 50, is known for his legendary dry wit. 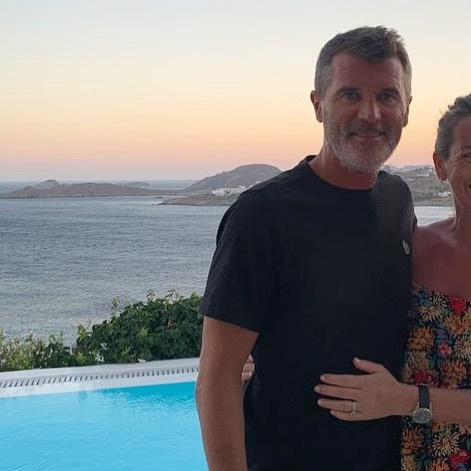 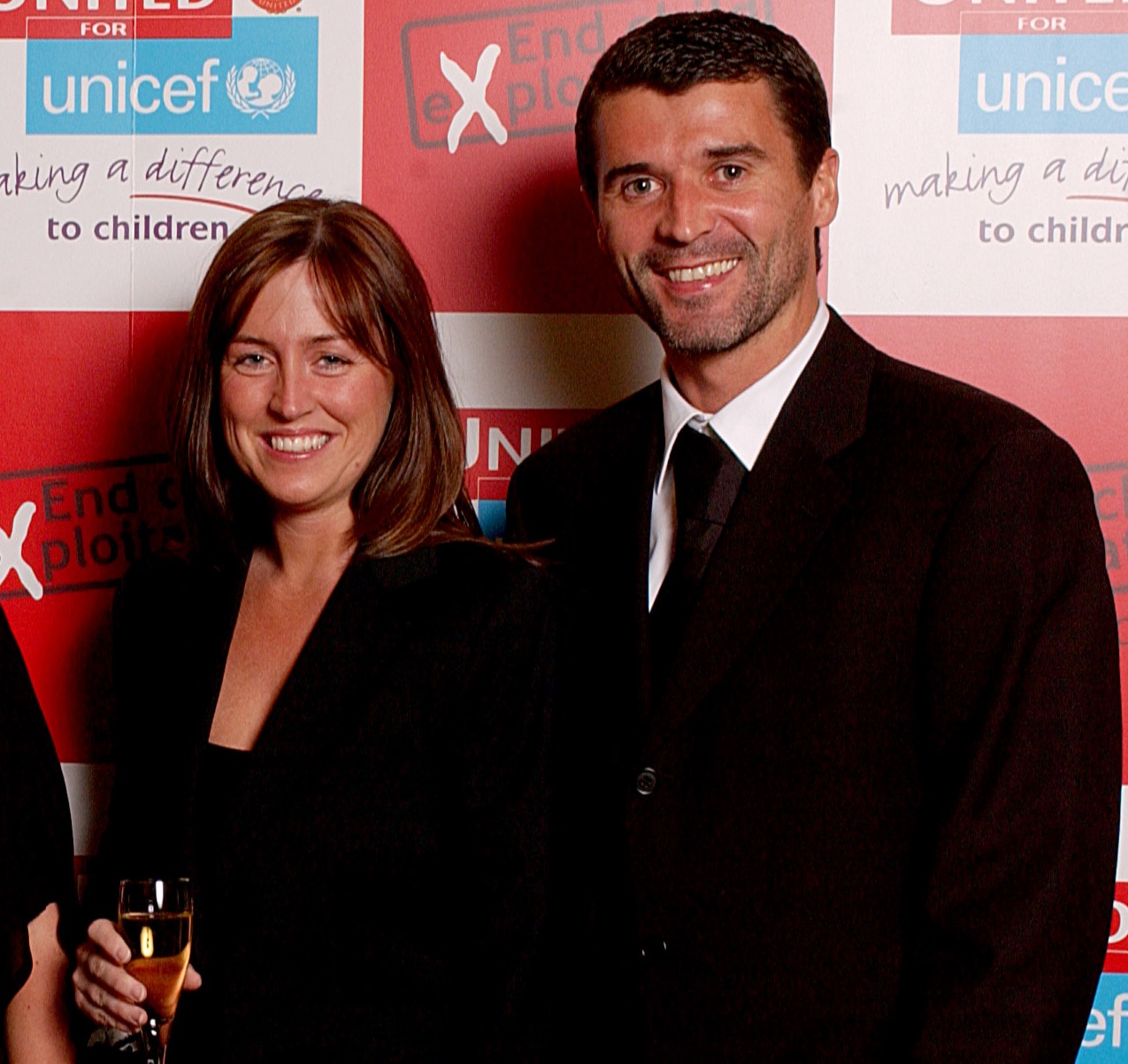 And not even Theresa, his wife of 20 years, is safe.

Keane posted a picture on Instagram showing the pair together on holiday.

But almost all of Theresa’s face was cropped out, leaving Keane as the focal point of the snap.

And the cheeky pundit also wrote a hilarious caption, which said: “Happy birthday to my first wife x.”

Meanwhile, fans chimed in too, with one joking: “That’s her job.” 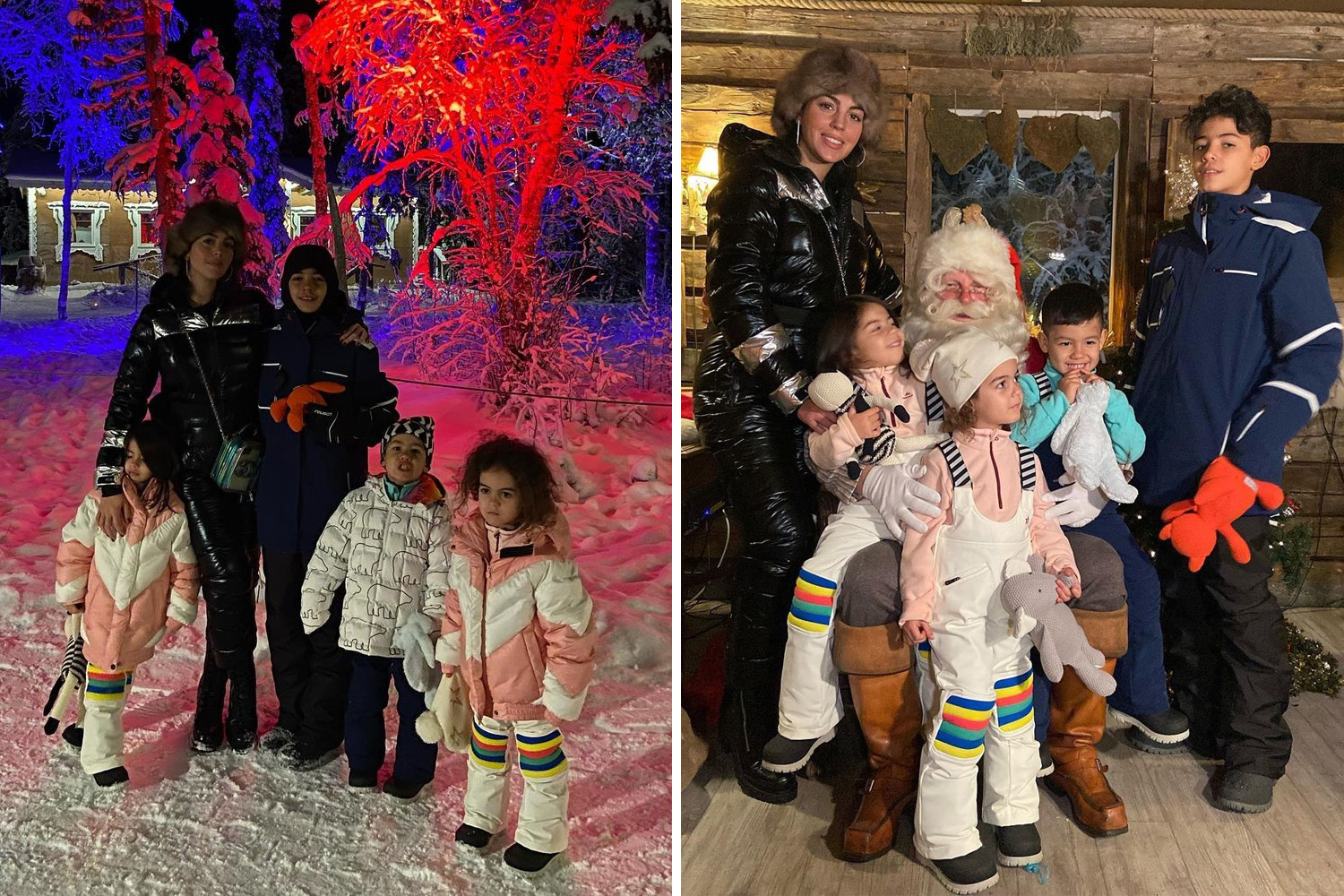 Another added: “Celebrations slightly over the top.”

Keane and Theresa, who is from Nottingham, met in 1992 when the midfielder was playing for Forest under Brian Clough.

They got married in a private ceremony at the Church of Our Lady Crowned in Mayfield, Cork, where Keane is from.

And the couple, who keep their family life away from the public eye, have five children together – Shannon, Caragh, Aidan, Leah and Alanna.

Reflecting on his relationship in the early 2000s, Keane told the Sunday Times: "I don’t really mention her in public, but in fairness to her, she has been a rock in my life.

“Just brilliant. She reads me better than I read myself.

"I wouldn’t say Theresa likes every part of the package. She knows I haven’t got a halo over my head.

“Actually, that’s what she likes about me. She also knows I am not the nastiest person in the world."