SIR ALEX FERGUSON'S recovery from a life-threatening brain haemorrhage will be shown in an intimate documentary.

The legendary Manchester United manager almost died when he was rushed to hospital in May 2018 after falling ill. 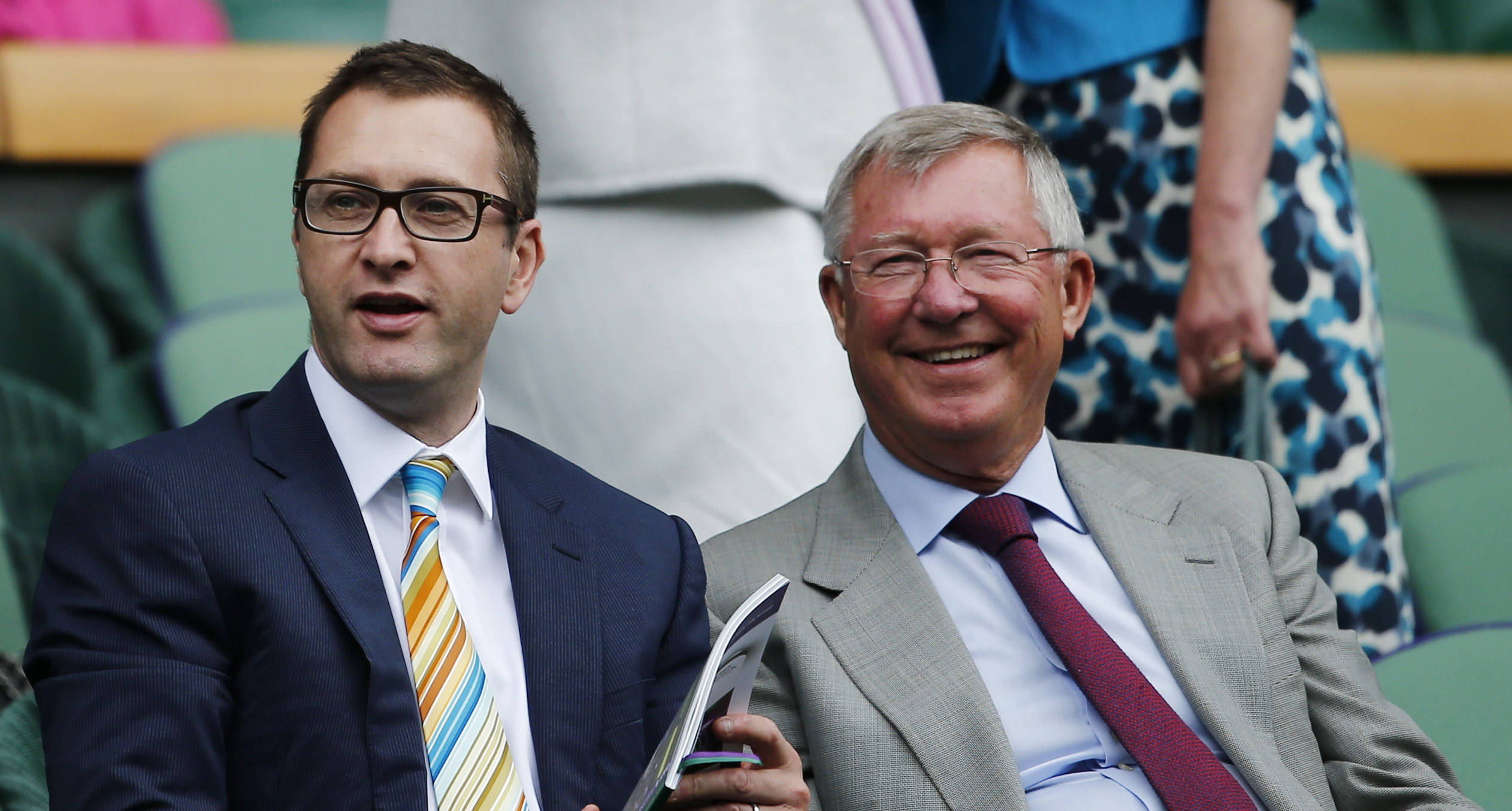 Fergie, 78, was placed in an induced coma at Salford Royal Hospital but made a remarkable recovery to be back home less than a month later.

He was then nursed back to full health by his loving family, including doting wife Cathy, and viewers will get a glimpse of his road to recovery.

The film, which will be shown across cinemas, shows Sir Alex dealing with the aftermath of his brain surgery including memory loss.

It was initially a documentary on Ferguson's extraordinary life directed by his son, Jason.

Producer of the show, John Battsek told Screen Daily: "A layer of the film is Sir Alex in recovery, grappling with the threat of the loss of his memory, that being the memory of the greatest football manager that ever lived.

"It's Sir Alex's real-life story from growing up in Govan in Glasgow, his career as a footballer and as a football manager to his battle recovering from the brain haemorrhage.

"It is a father-son story and a love story – the story of him and his amazing wife.

"Jason had already recorded 50 hours of audio with his dad and his father trusted him, really trusted him. 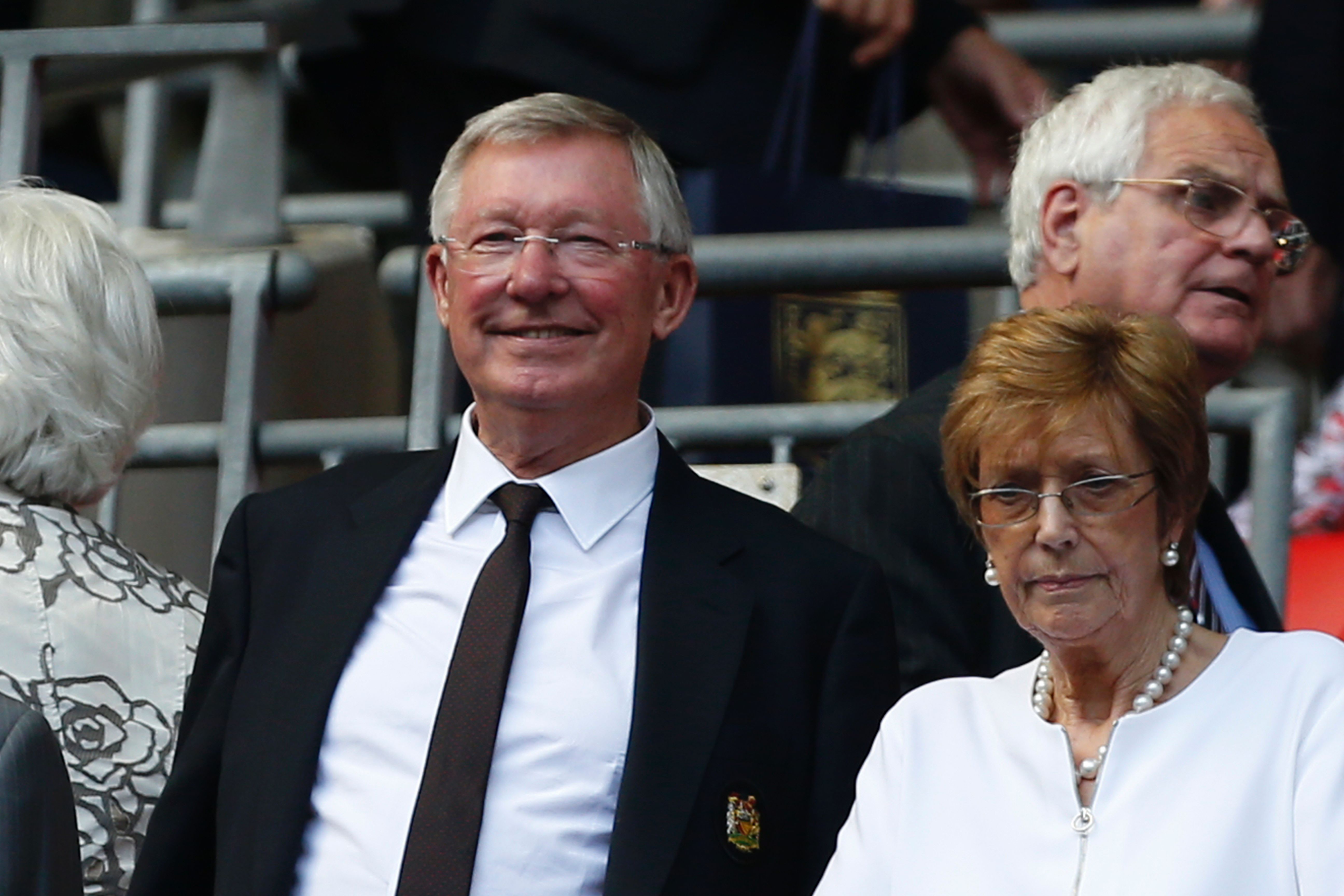 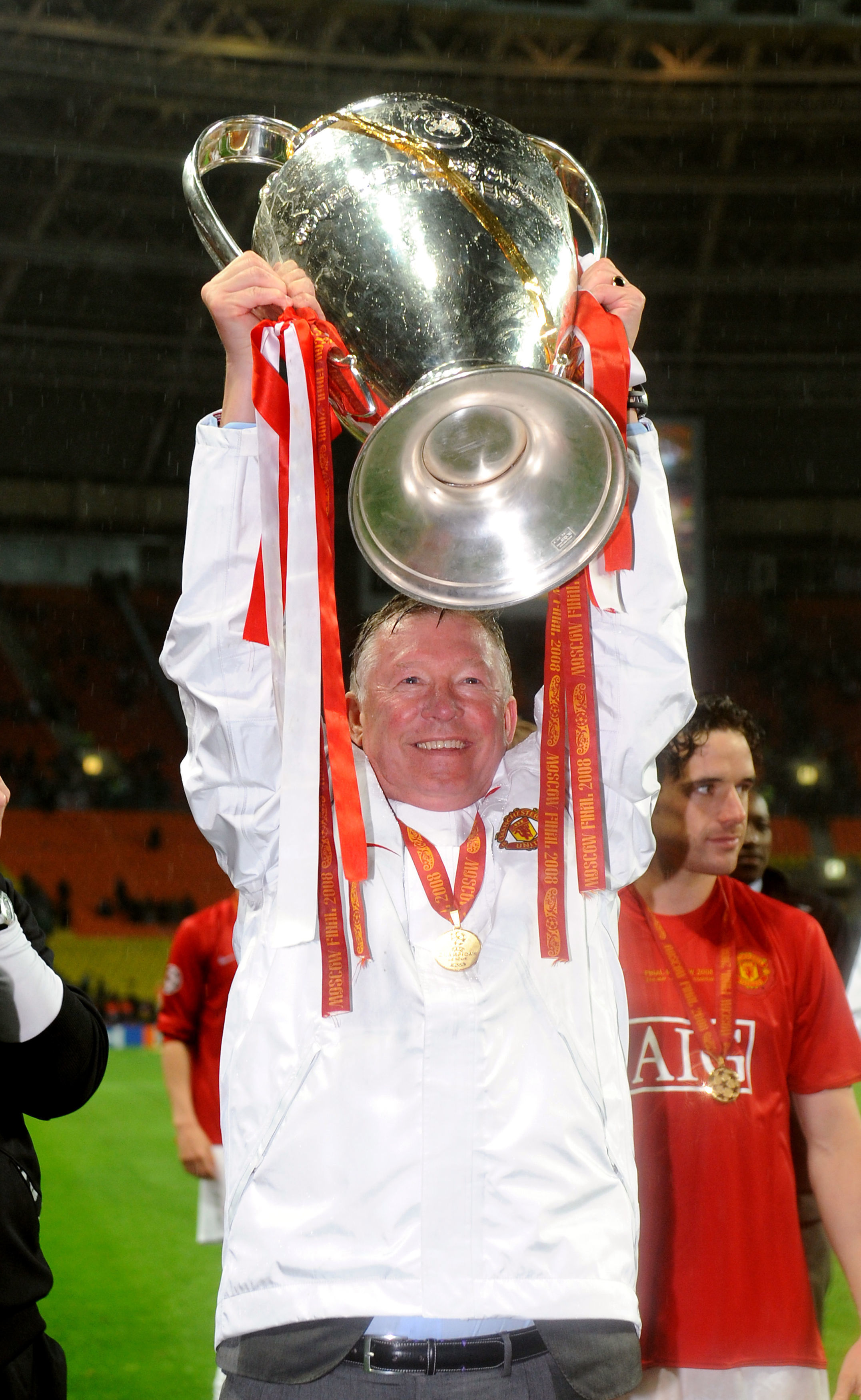 "We felt that if we surrounded Jason with all sorts of experienced hands, he could handle it. He has done a phenomenal job."

It also features interviews from former players including Eric Cantona.

His Treble-winning side of 1998-99 is still considered one of the greatest ever assembled.