A ROMA scout knew Amad Diallo would become a 'champion' after watching him in action for just FIVE minutes at the age of 12.

Manchester United have now completed a £37million move for the 18-year-old winger from Atalanta. 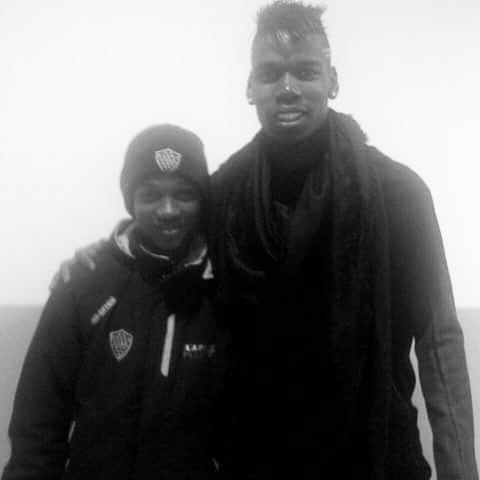 Ole Gunnar Solskjaer has described him as 'one of the most exciting young prospects in the game'.

And it turns out that one Roma scout in particular has known this for a very long time.

A scout from the Italian side was sent to watch him in action for Boca Barco six years ago.

It took them just five minutes to realise that Diallo was destined for the top.

He said: "The memories are all pleasant. Diallo started playing in our youth sector, from 2013 to 2015, from 11 to 13 years old, and already at the time it was clear that he had something more than the others.

"I remember a very funny story with a Roma scout.

"He came to see him in a match and, after a control aimed at the chest by Diallo in the fifth minute, he turned his back to the field and went away. 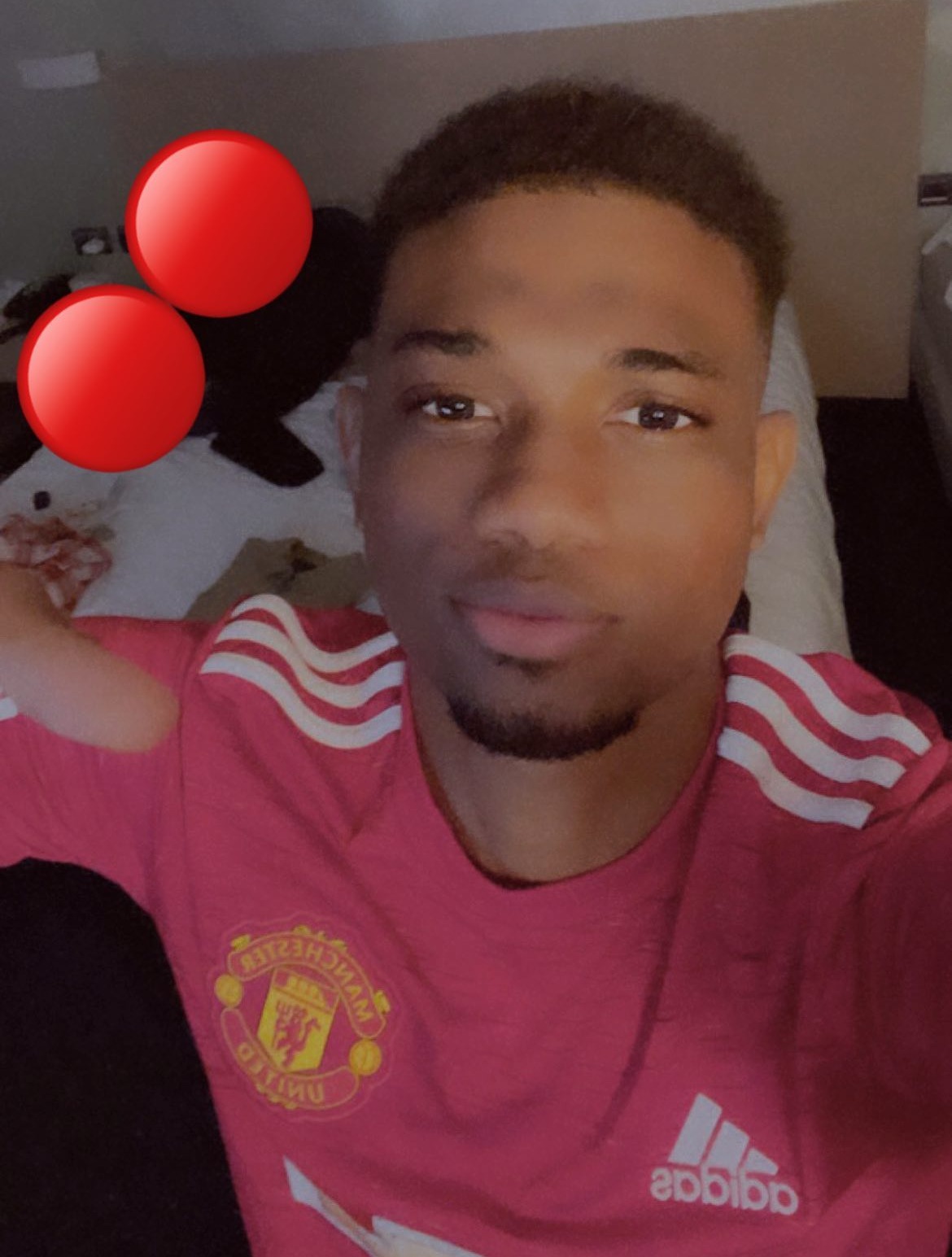 "I immediately asked him for an explanation and he answered me: ‘Things like that, at the age of 12, only potential champions do. Seeing him in this competition is of little use, take him to Roma to train with our team’.

“At Atalanta, however, they made him play from day one with the boys a year older.

"In short, Amad has always been predestined.”

Diallo has made five senior appearances for Atalanta since his arrival in 2015.

But just two of those came this season, totalling 35 minutes of action.

He has penned a deal with United that will keep him at the club until 2025.

The winger – who is yet to decide on his shirt number – told the United website: “After waiting since the summer, it is finally a dream come true to complete my move to Manchester United.

"I am hugely ambitious and there is so much that I want to achieve in the game; when I spoke to the manager I knew that I had joined the perfect club.

“This is a really exciting squad with so many great players, I can promise that I will work hard every day to learn from them and give everything to develop my game."