MANCHESTER UNITED boss Ole Gunnar Solskjaer is STILL favourite to be sacked despite the Red Devils' 3-1 win over Everton.

Solksjaer secured United's first Premier League win after a three-game winless run but still finds himself in the firing line. 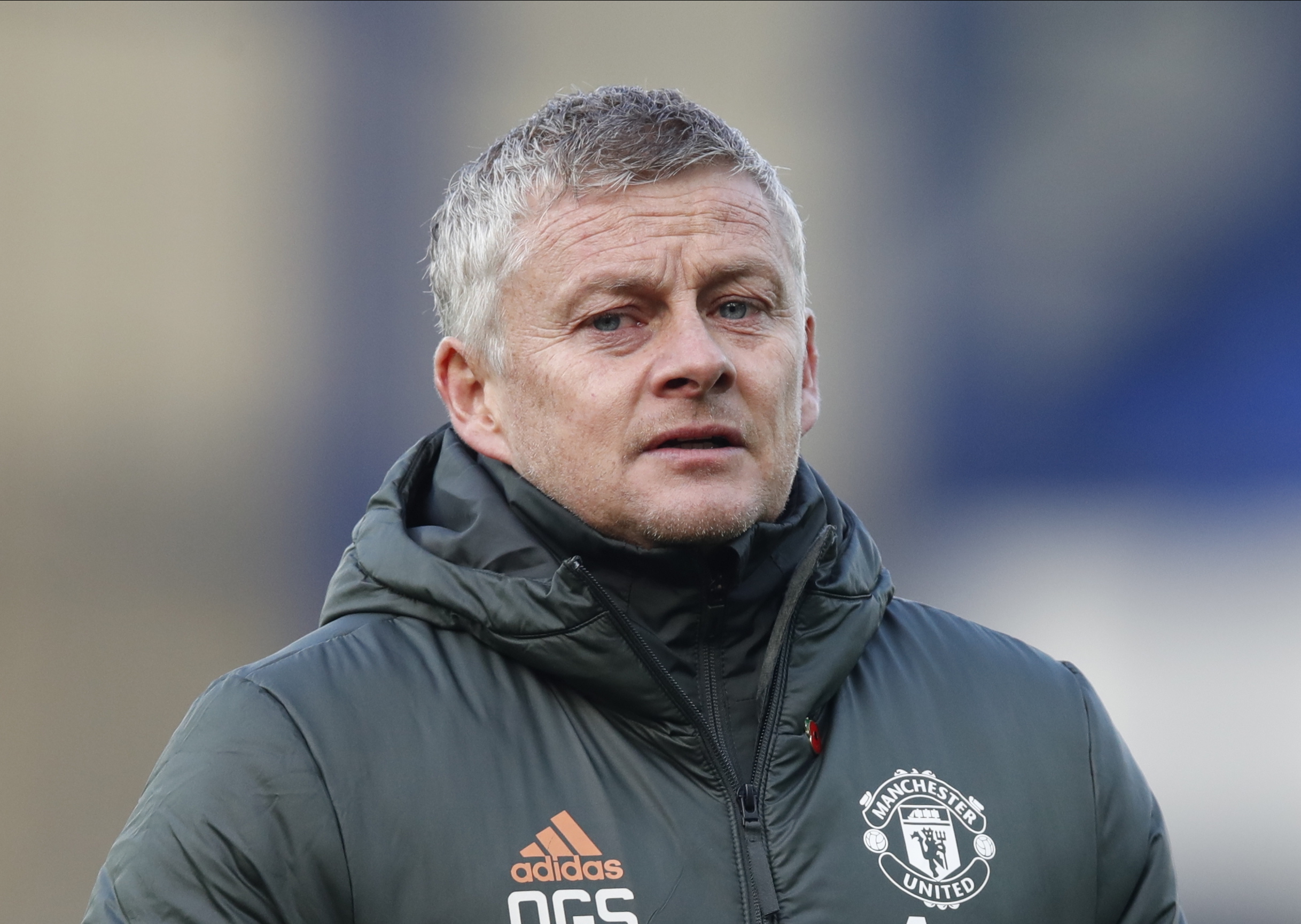 Betfair have the Red Devils boss at EVENS as the first Premier League manager to be sacked this season.

Man Utd are currently 14th in the league after picking up just three wins from their opening seven games this season.

Solskjaer would become the fourth Man Utd manager to be axed since Sir Alex Ferguson announced his retirement in 2013.

Last week Mauricio Pochettino was odds-on to become the next United manager if Solskjaerwere to be sacked. 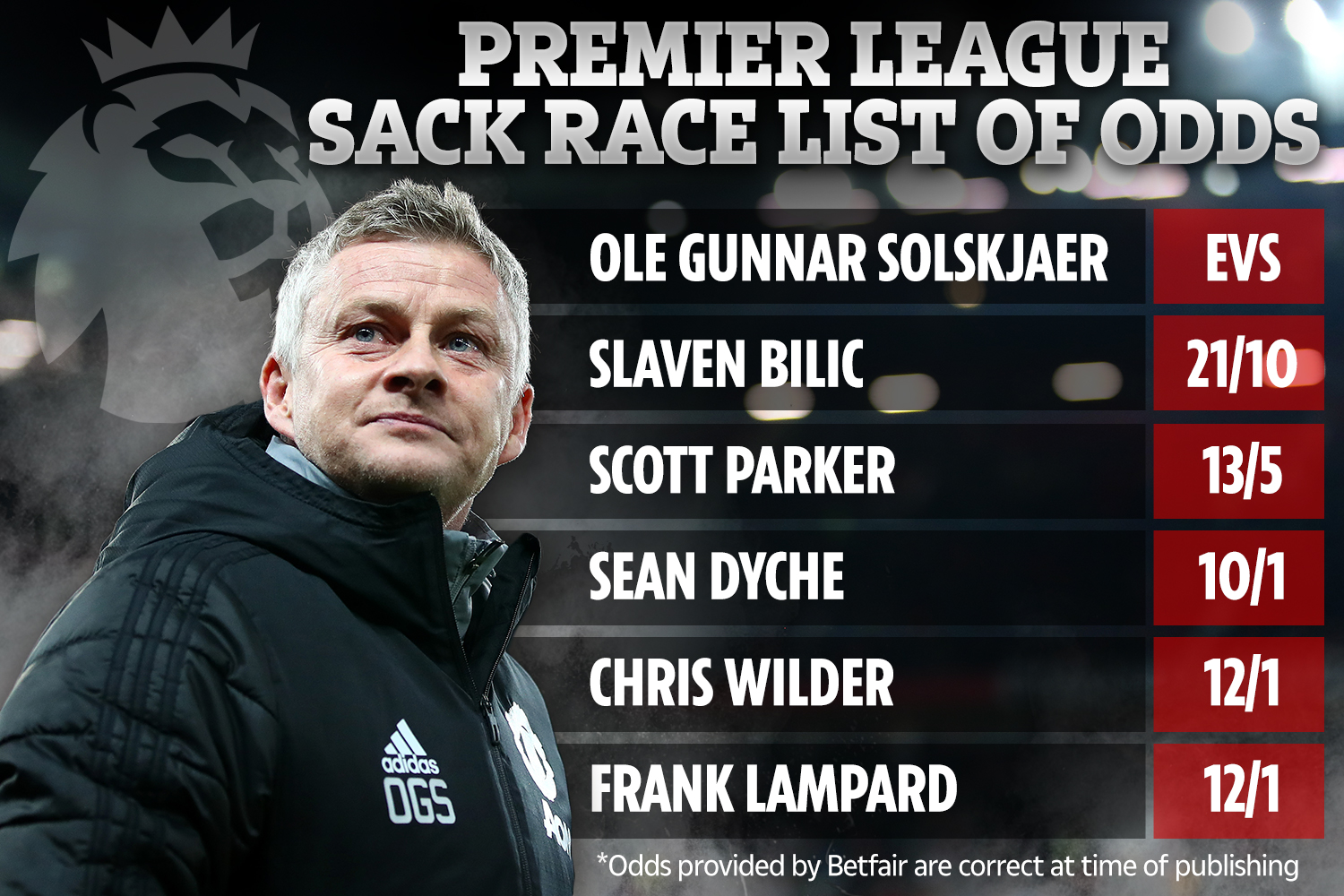 He leads West Brom boss Slaven Bilic who is a narrow second favourite at 21/10.

The Baggies are one of three clubs who are yet to pick up win but they are third from bottom after getting three draws.

Fulham boss Scott Parker is third favourite despite beating West Brom 2-0 to pick up their first win of the season.

Burnley boss Sean Dyche is 10/1 to be sacked as they only have two points to their name.

While Chris Wilder is a bigger price at 12/1 despite their woeful start sees them with only one point to their name in last place.