MANCHESTER UNITED were outclassed once again by a local rival in their own back yard.

Red Devils boss Ole Gunnar Solskjaer earned a temporary reprieve with last week's 3-0 win over Tottenham, after pressure had reached a boiling point with the 5-0 defeat to Liverpool the week before. 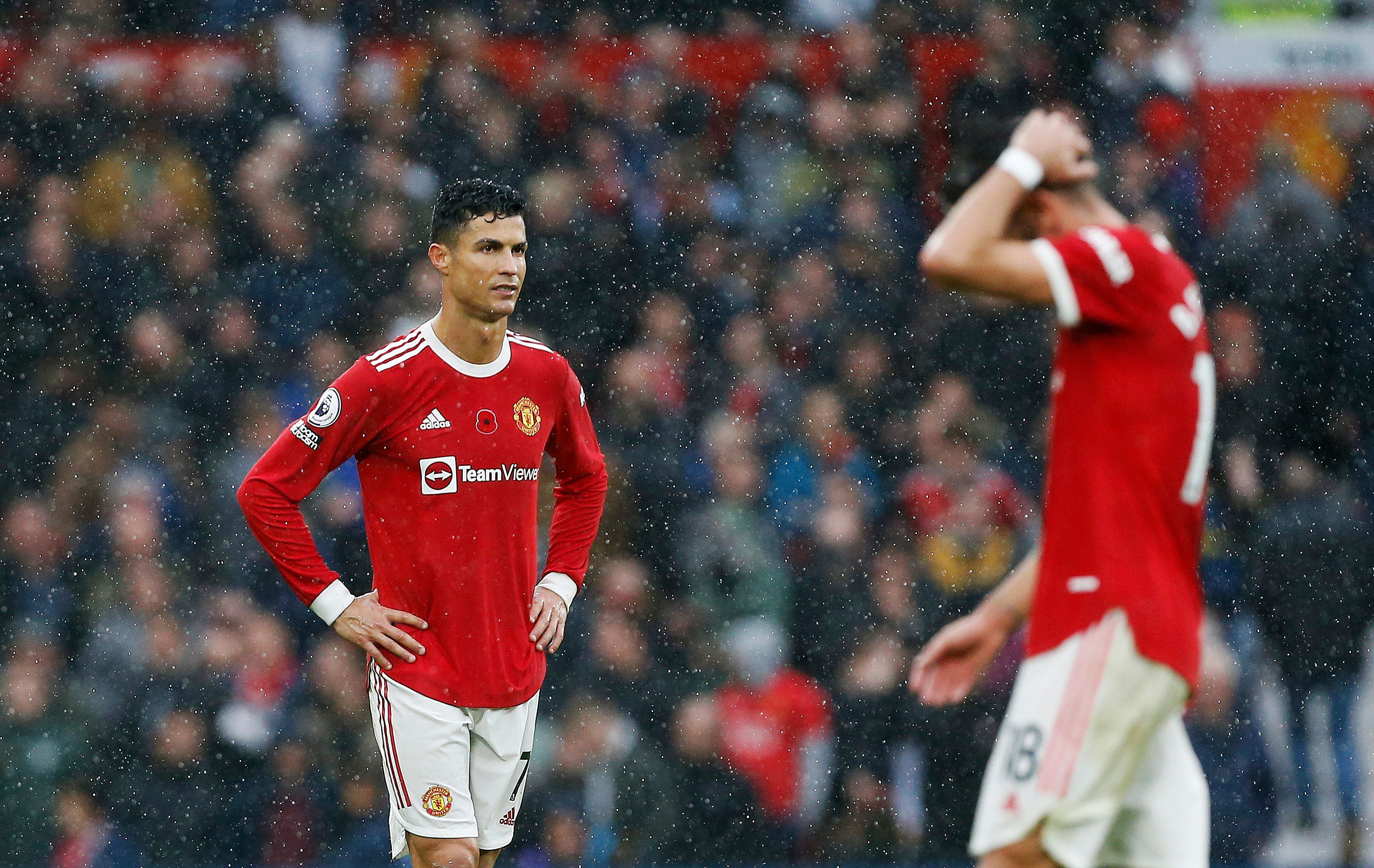 But the Norwegian will be feeling it all over again, after his side failed to land a punch on Manchester City, despite super-fan Tyson Fury being in attendance.

Probably the only hero of United’s performance with a string of amazing first half stops but let himself down when Bernardo Silva struck.

Defending is supposed to be the his strength but in the first half spent the whole time looking for Phil Foden or Joao Cancelo behind him.

Once again the Swede looked all over the place – lacked composure, lacked desire, lacked everything a top centre half is supposed to have.

Hooked at half time and maybe the Stretford End have seen the last of him in a big game following his nightmare own goal – City’s first. 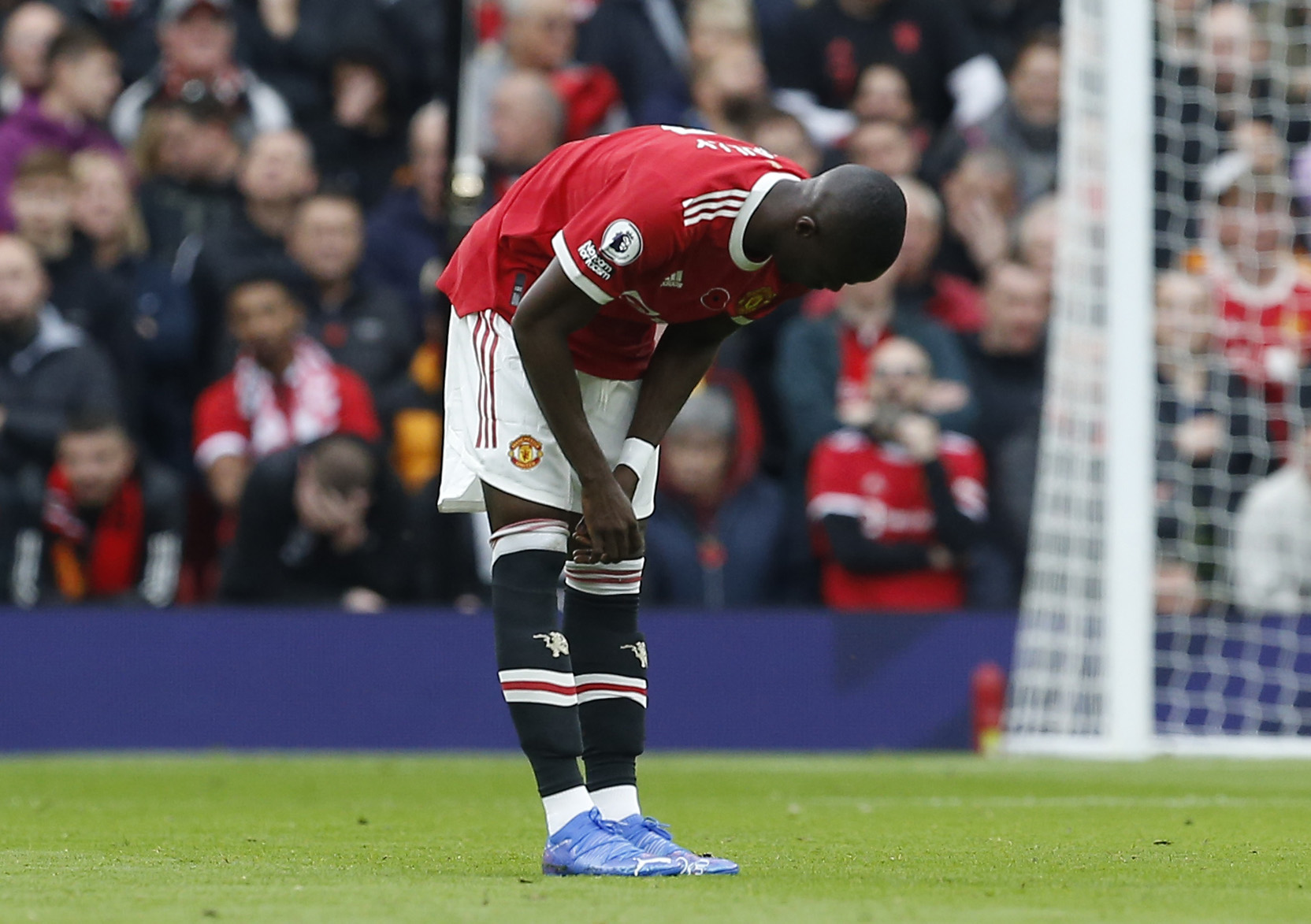 Couldn’t command his back – line, didn’t look like a captain either although those in front of them did little to stem the City flow.

Not for the first time this season guilty of dereliction of duty, allowing a low cross to go past him and leaving De Gea stuck as Bernardo Silva scored.

Solskjaer likes his positive attitude when he drives forward but he was caught like a rabbit in the headlights by the City movement around him. 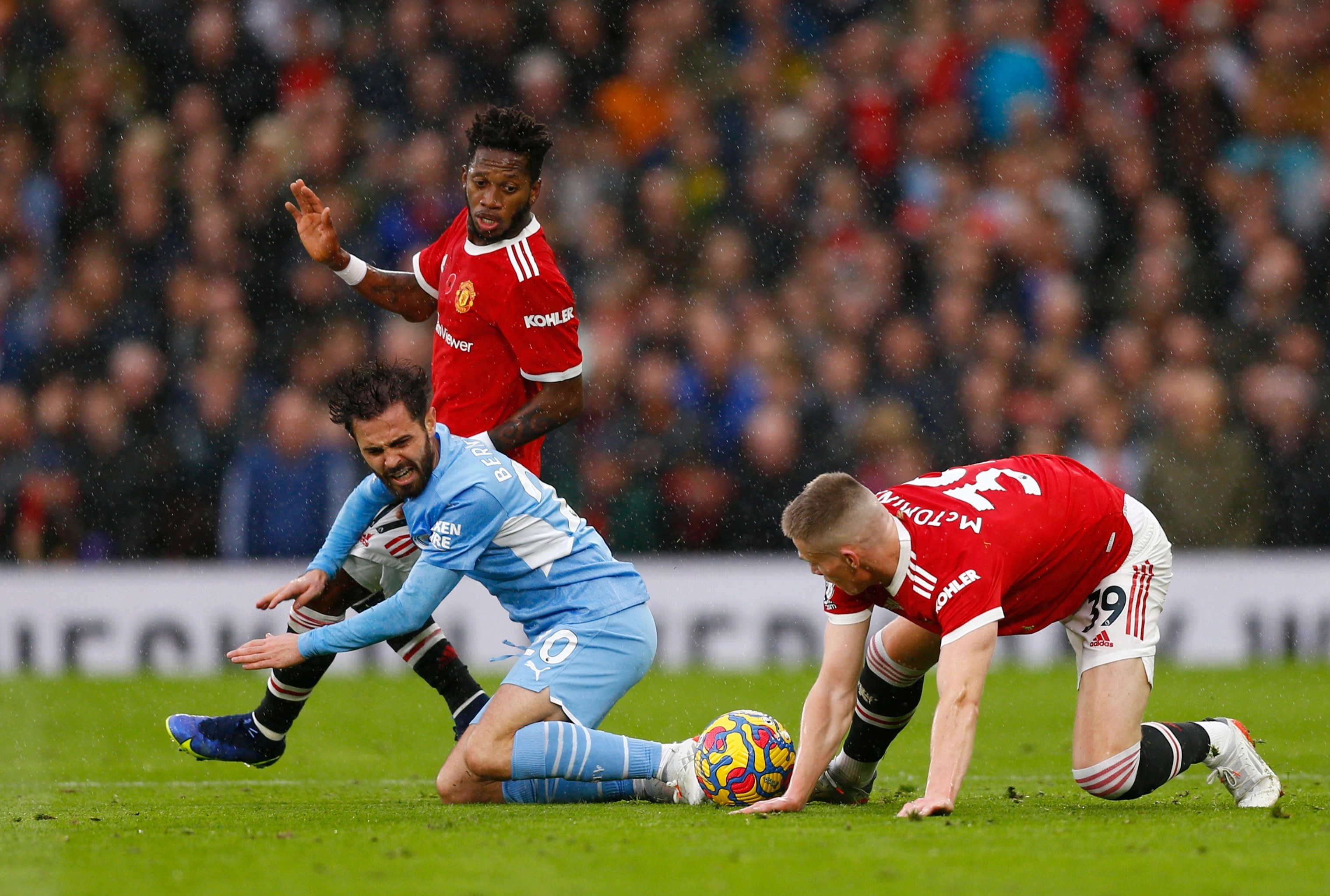 As holding midfielders go, his display was an exercise in playing blind man’s bluff – the Brazilian ran around trying to touch people and failing very time.

Deployed in his new regular position on the right of Cristiano Ronaldo and showed his impressive ability only he in flashes.

Tried desperately to get things moving for his side but the problem was he needed the ball to do that and nobody from the opposition wanted to give him it. 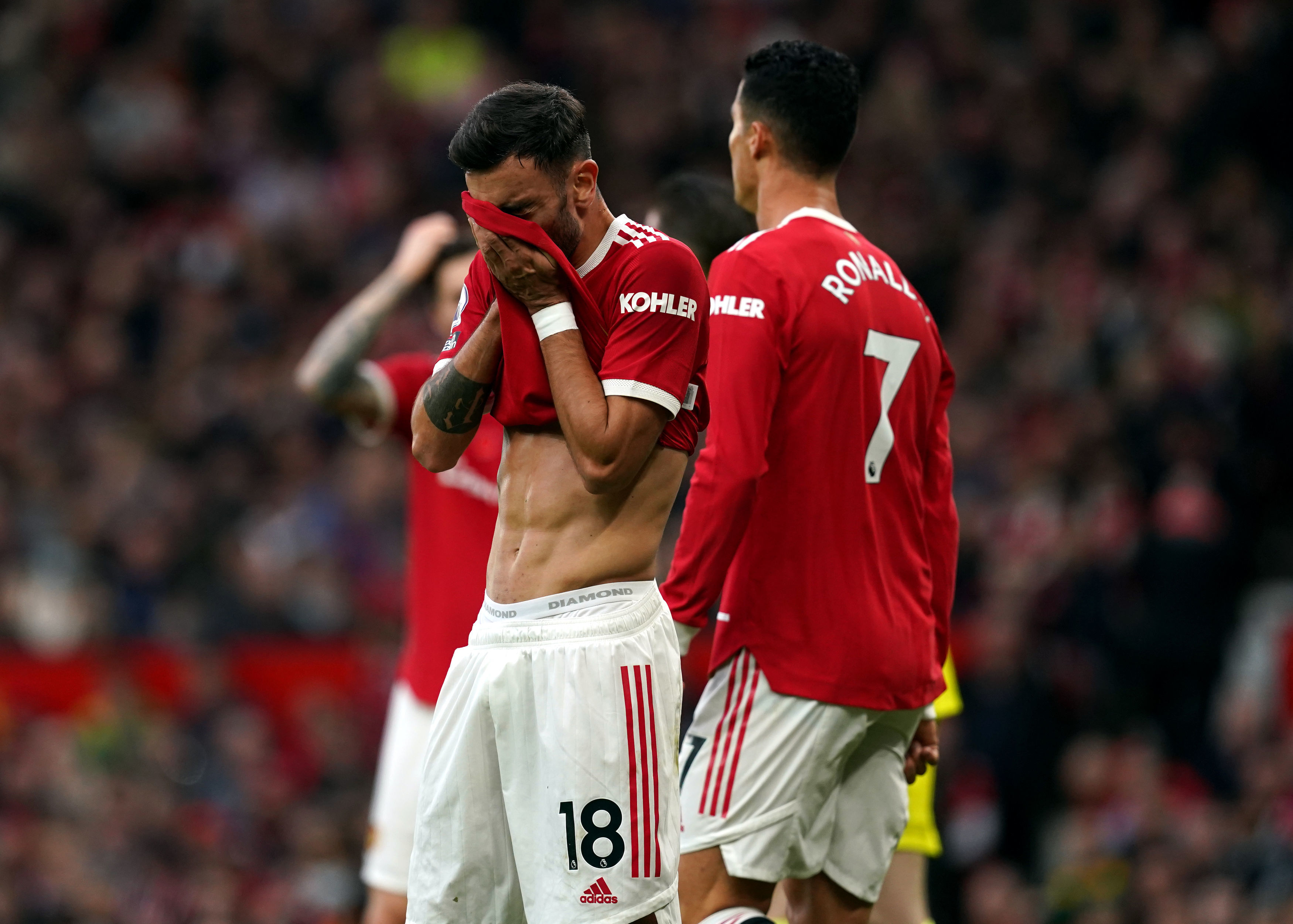 Produced one brilliant 16 yard volley in the 26th minute and looked well up for it early doors but spent most of his time watching City knock it around.

Hardly a scenario in which he was going to re-discover his mojo.

Had no chance of making an impact.

Could only go through the motions.

Hung out to dry …again.