MANCHESTER UNITED are set to lose out in the battle to sign sought-after Borussia Dortmund star Erling Haaland over his transfer fee, according to a report.

The Red Devils are said to be struggling to afford to pay the Norwegian's £90million buyout clause – leaving crosstown rivals Manchester City in pole position for the forward's signature. 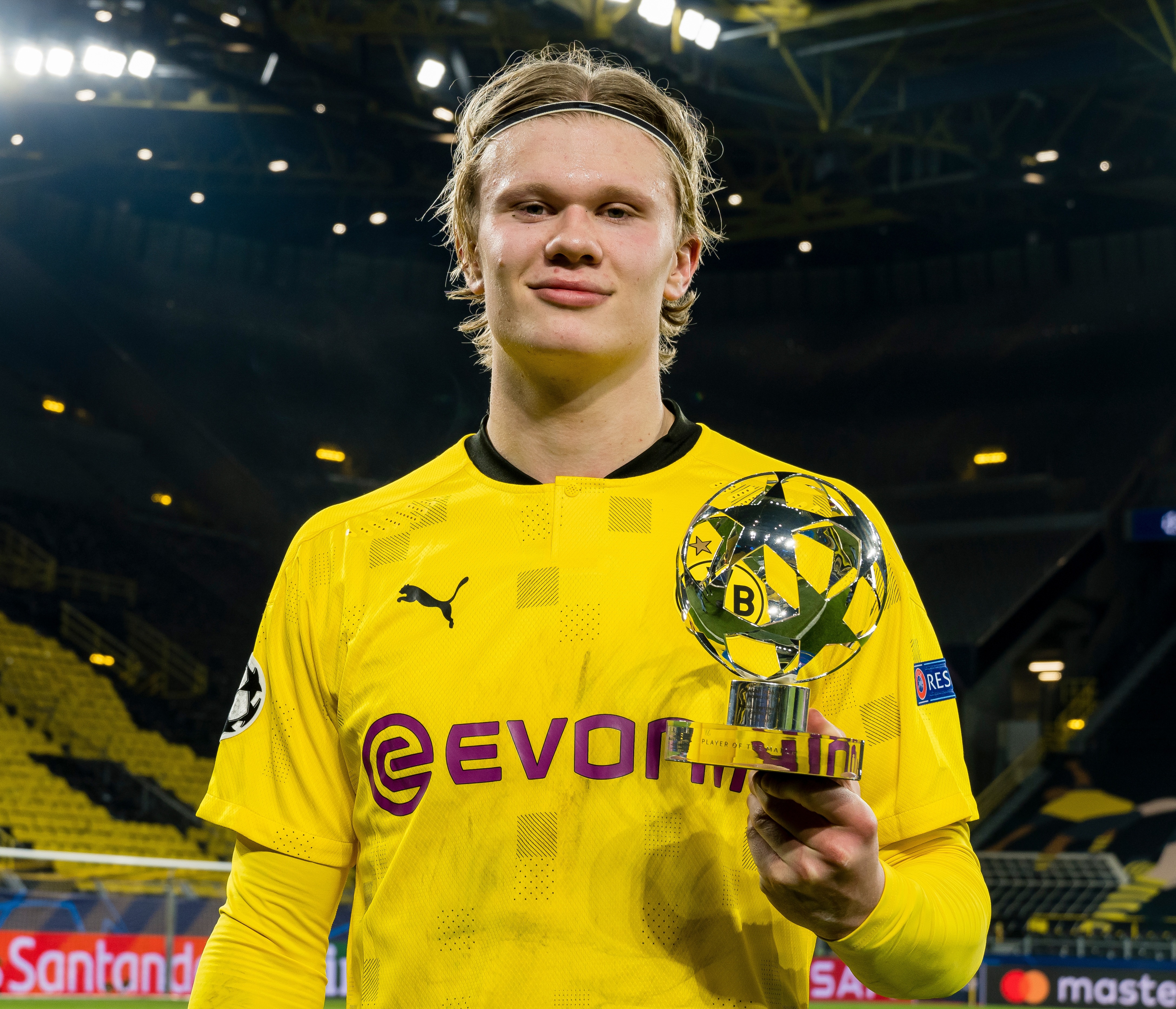 Back in January last year, Ole Gunnar Solskjaer was confident that the Premier League giants had landed the giant striker after personally talking to his fellow countryman about a potential move.

However, Haaland chose to join Borussia Dortmund in a £19.5million deal from Red Bull Salzburg instead.

The prolific marksman, who has 37 goals in 34 games for the Bundesliga side and his country this term, is also wanted by Chelsea and Real Madrid.

And in a further blow to United's chances of landing the target, Haaland is represented by agent Mino Raiola, who famously doesn't get on with the Old Trafford hierarchy.

But the biggest issue is Haaland's transfer fee, which in the current climate is out of reach for United, according to the Daily Mail.

Should he leave Germany, a £90million buyout clause would have to be made in one instalment.

City are believed to have already made initial contact with Dortmund over a potential transfer.

And manager Pep Guardiola is happy to bury the hatchet with Raiola, after they fell out over client Zlatan Ibrahimovic when both were at Barcelona.

While Chelsea, who also boast a huge summer transfer window war chest, are set to compete in the transfer scramble.