While the Swede has been a decent acquisition for the Red Devils, there is no doubting the incredible impact Van Dijk has had at Anfield. 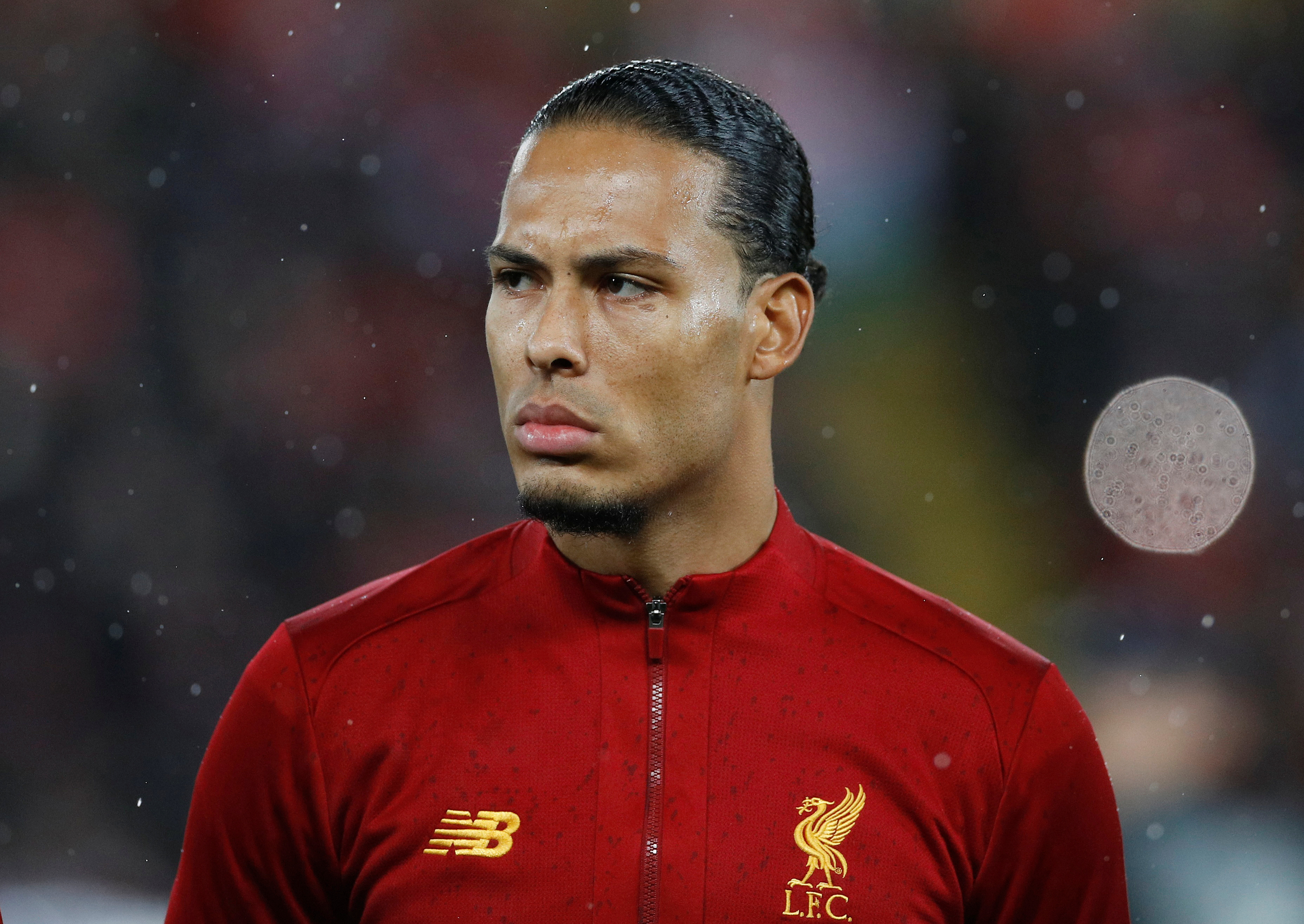 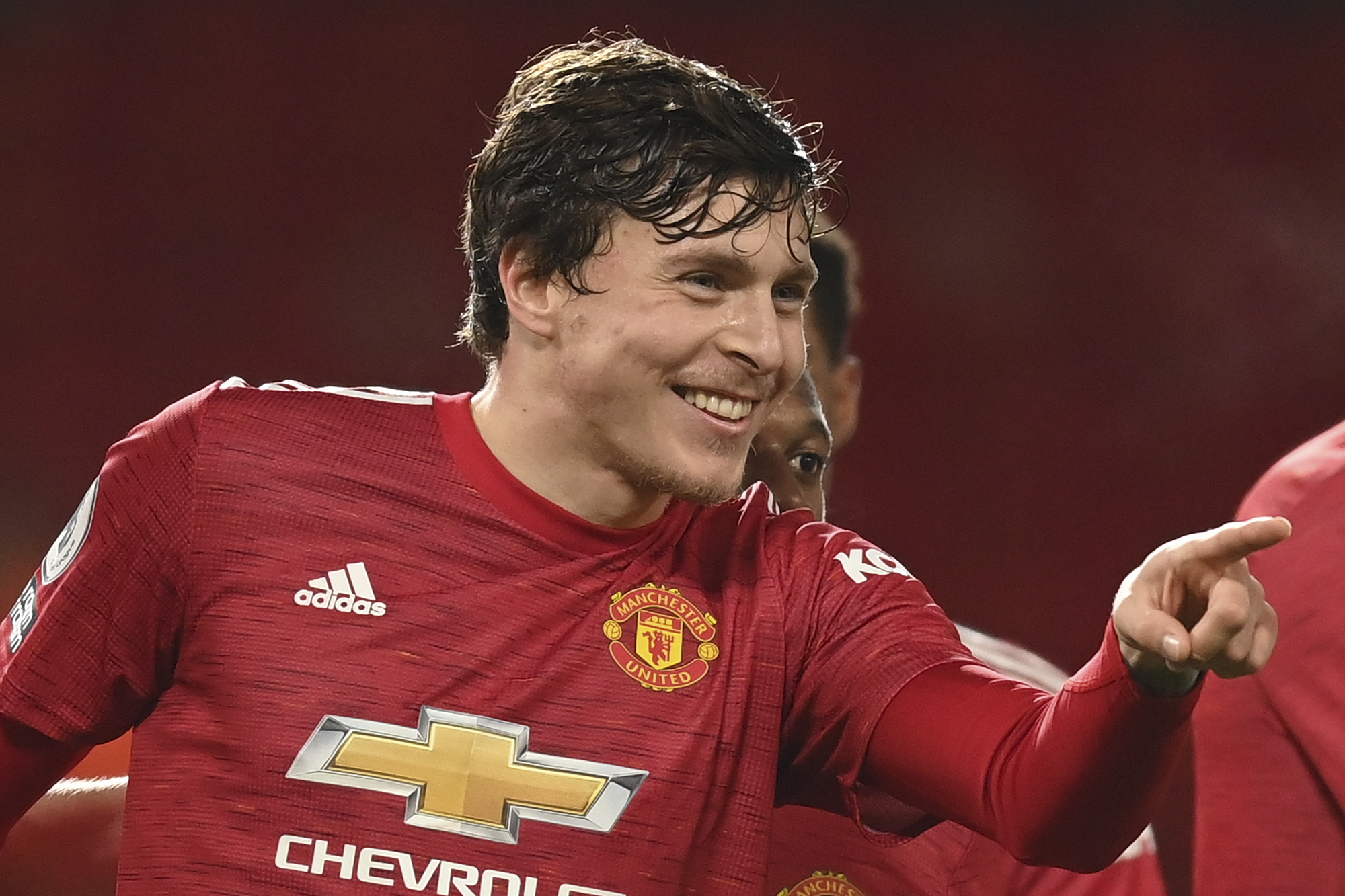 But it perhaps could have been different with former Southampton striker Austin revealing a chat he had with Van Dijk when the defender starred for the Saints.

He told talkSPORT: "I remember at the back end of his Southampton career we were on the bench together at Chelsea away.

"I asked him, 'Come on Virg, what’s going on? Surely Man United must have been in for you?'.

"He told me, ‘You know what, Chaz, in the summer it was between me and Lindelof, and they signed Lindelof’.

"I don’t know if anyone knows that. I couldn’t believe it, I was gobsmacked.

"There was talk in the summer that he was going to go there, but they’ve gone and taken Lindelof instead."

Lindelof signed for United at an initial cost of £31million while Liverpool signed Van Dijk six months later for £75m.

The Reds broke the world record fee for a defender in that deal, which was then pushed up by Harry Maguire's £80m switch to Old Trafford in 2019.

Speculation was rife around the Dutchman's future for several months before he left St Mary's.

And Austin, who believes that Van Dijk always had his 'heart set' on Liverpool, detailed the confusion it caused at Southampton.

The QPR striker continued: "At the time, the manager, Mauricio Pellegrino, got everybody on the pitch in pre-season, including Virg.

"I remember Virg was gobsmacked because there was no heads up from the manager, nothing, he just said, ‘You’re going to train over there with the fitness coach and physio’. 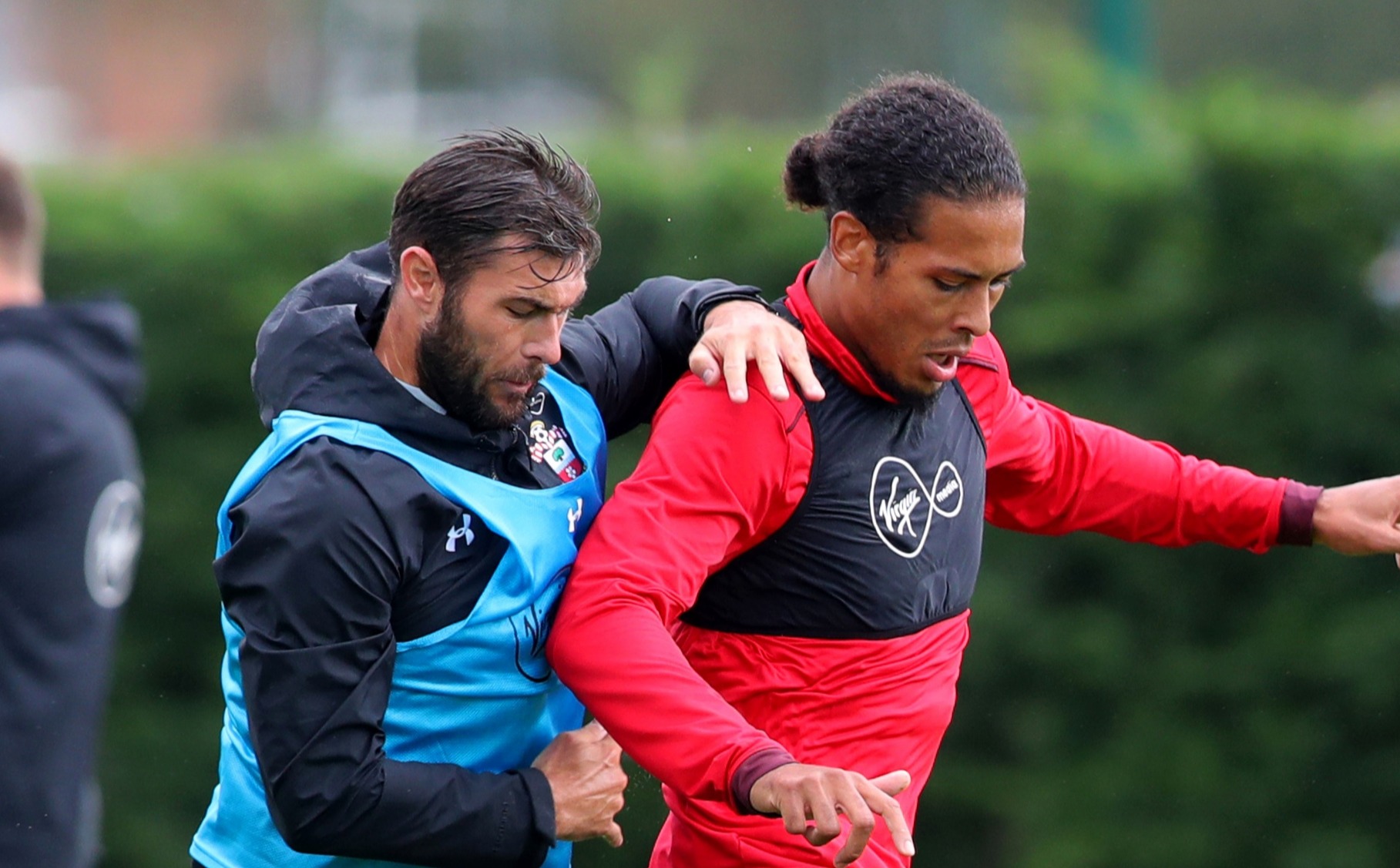 "Ultimately he didn’t move in the summer, two days later the transfer window had shut and Virg was started again on the Saturday.

“He apologised to the lads but we were all like, 'Virg, we understand, you’re linked with Man United and Liverpool and you wanted to go, that’s fine by us'.

"We were just happy he was still there because of the quality he brought to the team."