MANCHESTER UNITED will live to regret missing out on Antonio Conte, pundit Micah Richards has claimed.

The Italian was one of the favourites to take over as United officials spent the last few weeks mulling the sacking of Ole Gunnar Solskjaer. 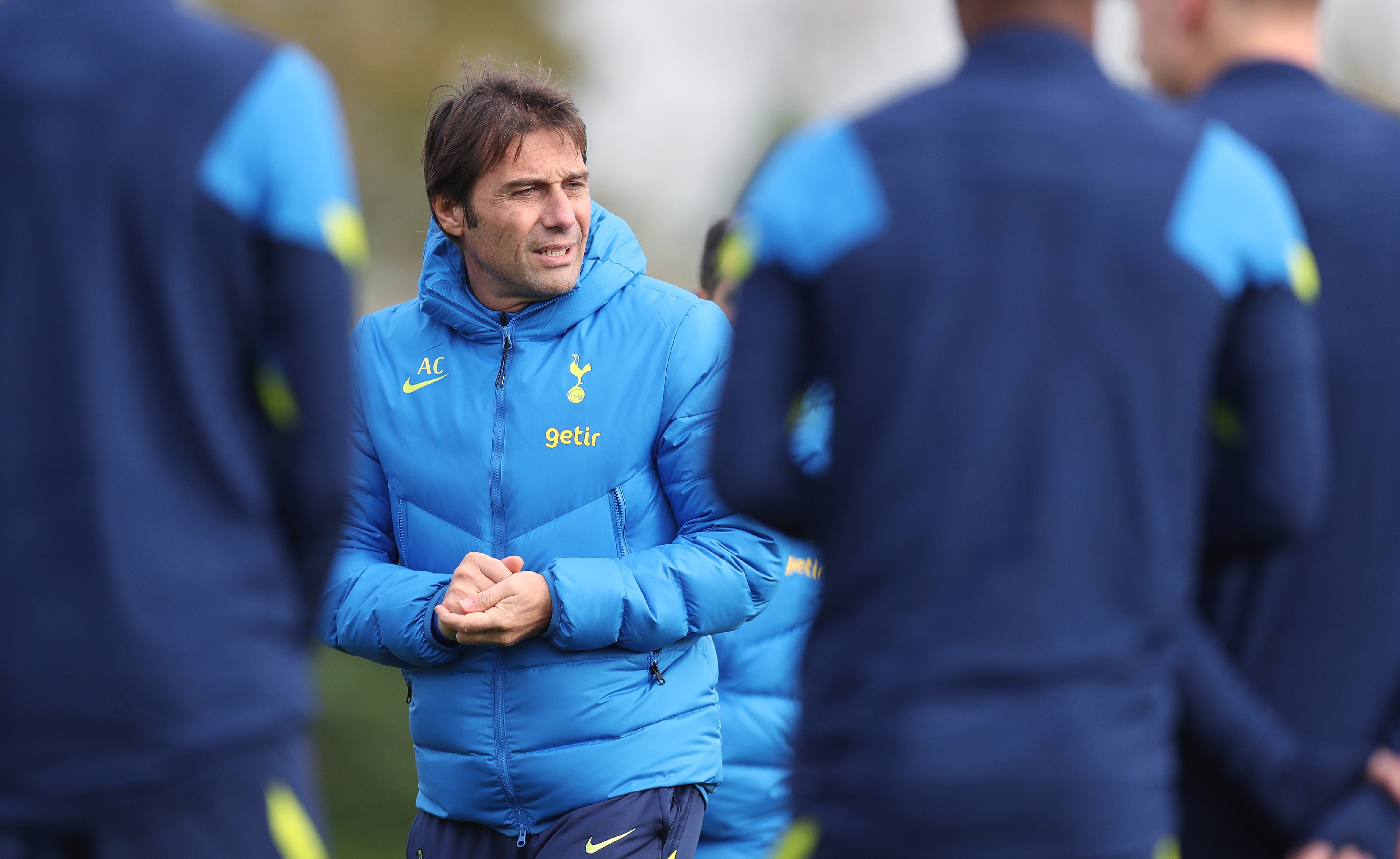 Club bosses finally decided enough was enough under the Norwegian after his side’s latest abject defeat – a 4-1 drubbing by strugglers Watford.

But that was too late to get ex-Inter Milan boss Conte, who was appointed Tottenham manager earlier in November.

“We talk about the Manchester United values, forget the values for just one minute. It is about winning games.

“Something has to give and Ole (Gunnar Solskjaer) was not getting the best out of those players.

“Conte is proven. He is the Tottenham manager now but there was a window where they could have got him. I don’t understand it.”

United have been accused of lacking a serious plan for Solskjaer’s successor after naming Michael Carrick caretaker.

The club are looking for an interim boss to replace Carrick until the end of the season and then plan to appoint a long-term manager in the summer.

Richards’ fellow pundit Gary Neville has backed Mauricio Pochettino to take over, while Real Madrid legend Zinedine Zidane is another name in the mix.