MANCHESTER UNITED have been sounded out over a cut-price deal for long-term target James Rodriguez.

The Colombian star, 28, was once valued at around £100 million by his current club Real Madrid. 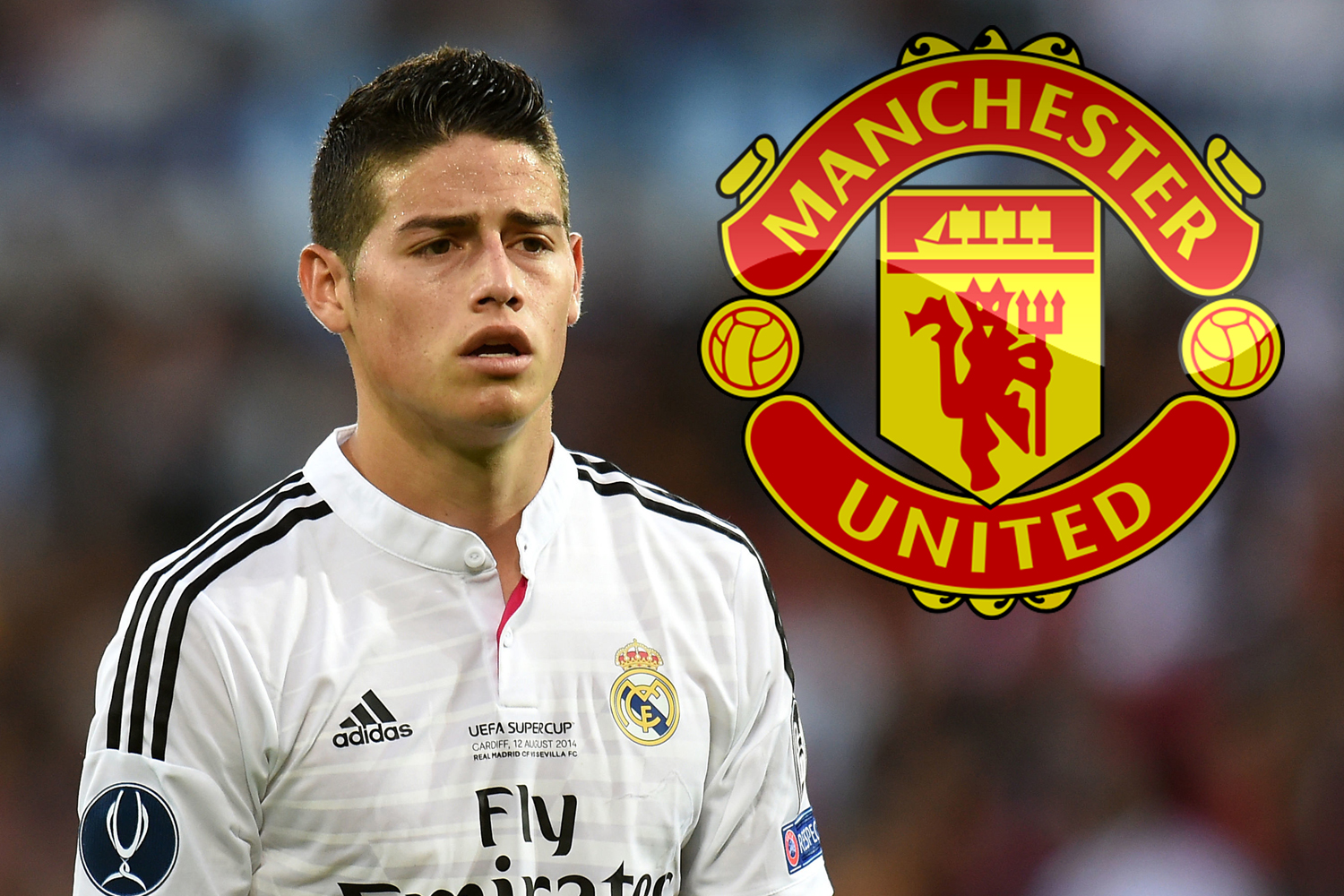 But the Spanish giants fear they may struggle to get even half of that as his contract at the Bernabeu ticks down to its final 12 months.

United have been long-term admirers of James – who spent two years on loan at Bayern Munich before returning to Madrid last summer.

However funds are likely to be limited this summer and Ole Gunnar Solskjaer is currently weighing up how best to spend his cash.

James has not started a league game for Zinedine Zidane’s men since mid October and his only four appearances in the current calendar year have come in cups.

He is one of the players Madrid know could help to generate a decent transfer kitty for their coach to spend in the window.

He is also believed to be a high earner on around £250,000 per week and Madrid want to free up space on their wage bill.

Everton have been keeping tabs on Rodriguez with a view to landing a big name signing for Carlo Ancelotti.