IT was the night Axel Tuanzebe came of age.

Faced with superstars Kylian Mbappe and Neymar, the 22-year-old defender put on his best display in a Manchester United shirt – as the Red Devils shocked PSG to win 2-1 in the Champions League. 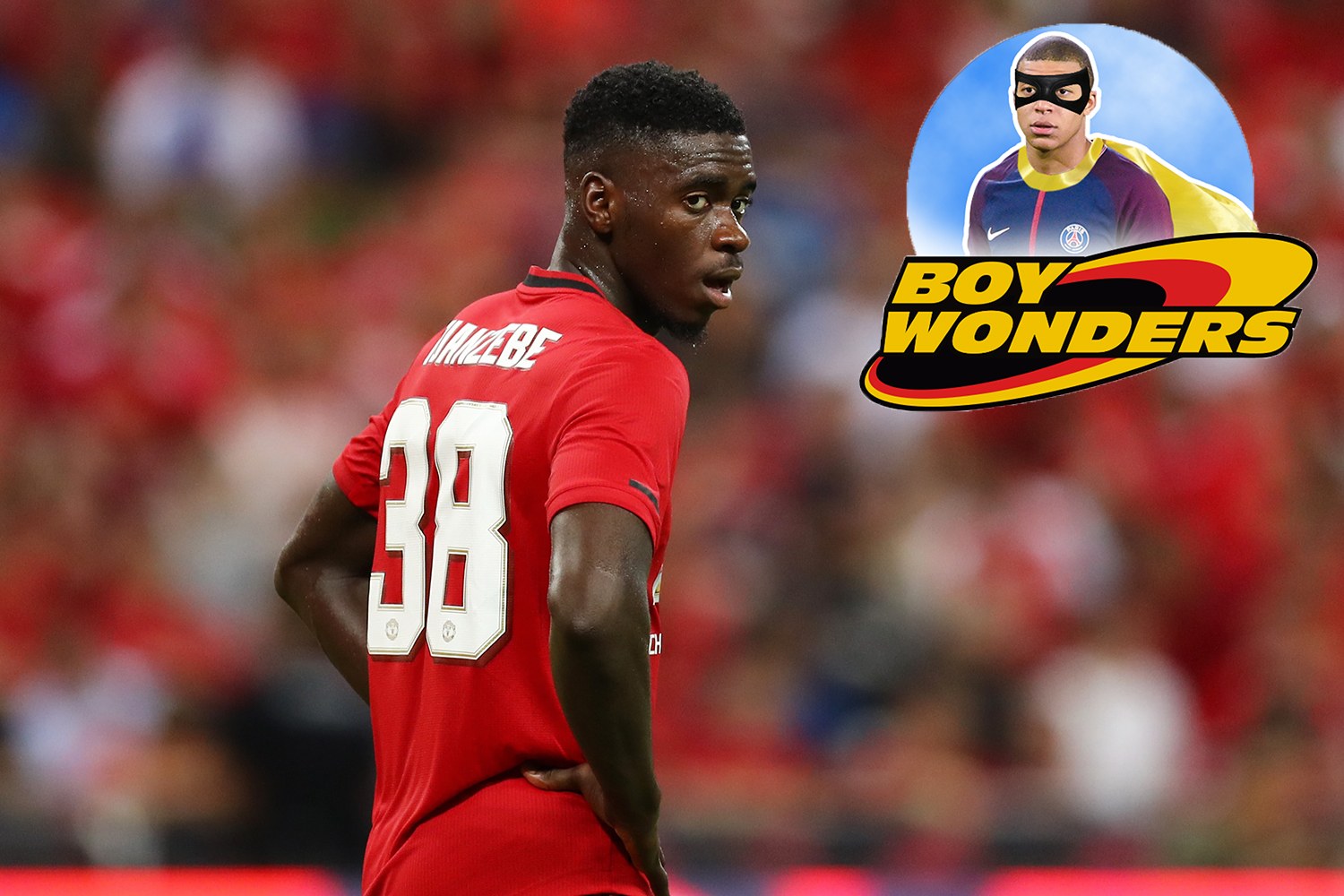 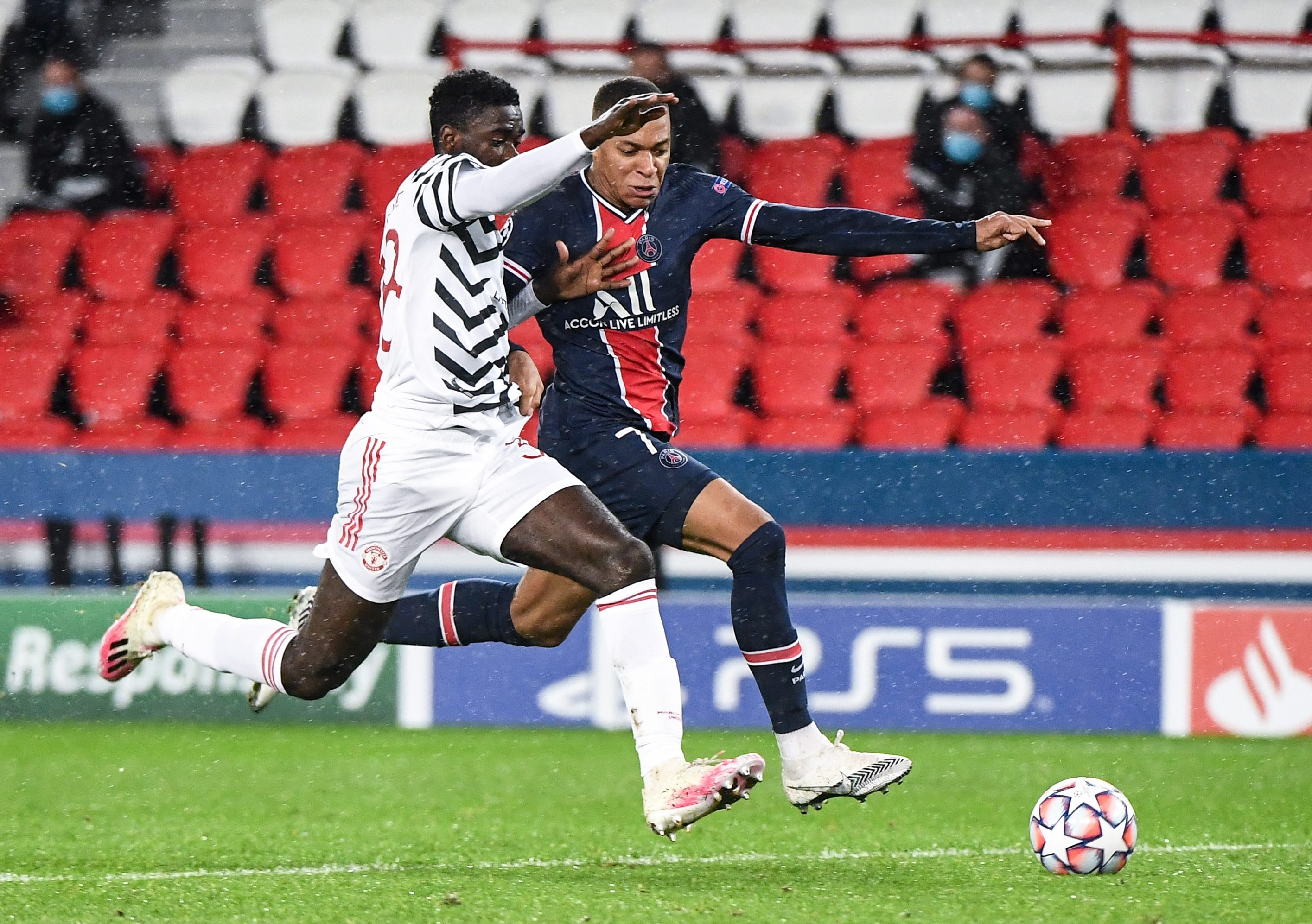 Now, he's at the age where he can push for a first team spot and has given boss Ole Gunnar Solskjaer another option in a defence that has seemed brittle at best this season.

But Tuanzebe also has a hidden talent, away from his footballing brilliance.

Incredibly, he holds a Guinness World Record for the fastest time to clear a game of Hungry Hippos.

Just before Tuanzebe was sent on loan to Aston Villa in 2018, he joined his Manchester United team-mates on a preseason tour in Los Angeles.

There he was asked to take part in a game of Hungry Hippos for fun.

But somehow, as an individual, he finished it in just 17.37 seconds – managing to record a world record at the same time.

For those who missed out on the famous game as a child, it features four hippos in a circle with a handful of balls in the middle.

Players each choose a hippo and need to use it to collect as many marbles as possible before they are all taken. 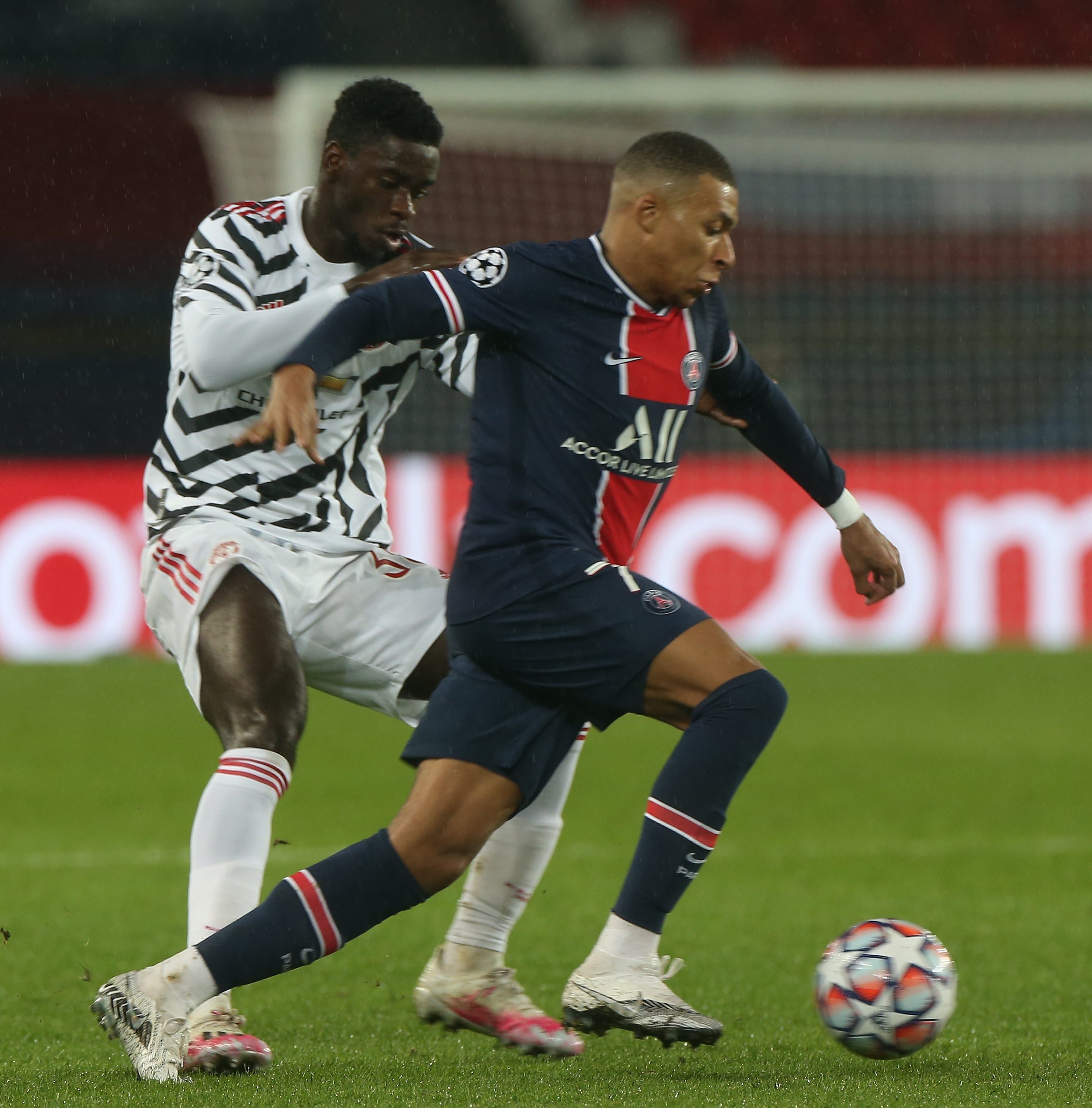 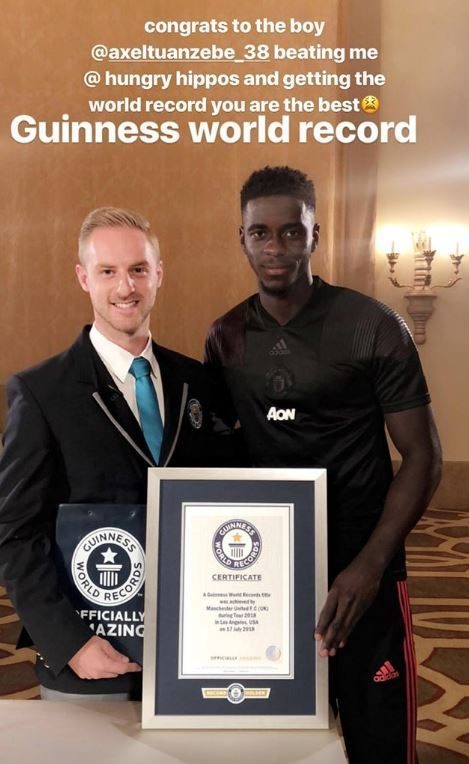 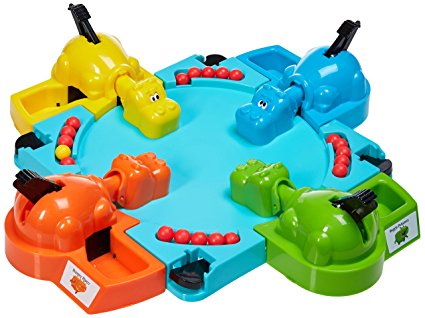 The Congo-born defender, who moved to Rochdale as a child before joining United at the age of eight, found himself frozen out at Old Trafford with the signing of Harry Maguire.

His last appearance before his defensive masterclass in Paris came back in December 2019, so he could've been excused for rustiness.

However, his top-class display had Solskjaer purring – with pundits including Rio Ferdinand demanding Tuanzebe should be a starter.

After the PSG game, Solskjaer said: "We know that when you go away against a team like this, against players like Neymar and Mbappe, top, top players in the world, we know we have to defend well.

"We know David De Gea will have to make a few saves. Sometimes you’ll get in a foot race with Mbappe and you’ll have to run with him and we know Axel’s qualities – he’s a top defender.

"First game in, I don’t know, 10 months or something, which is just testament to the quality he has." 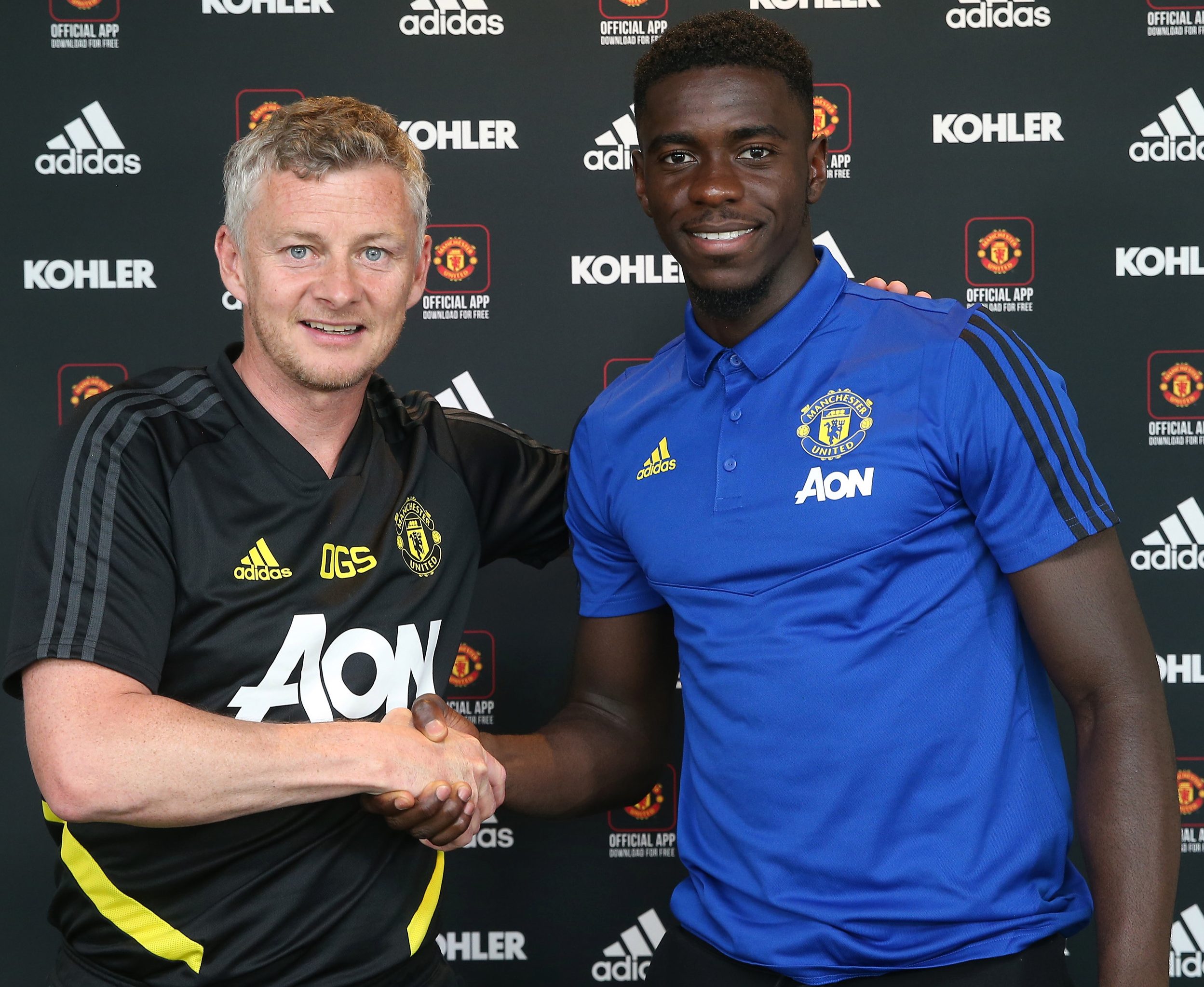 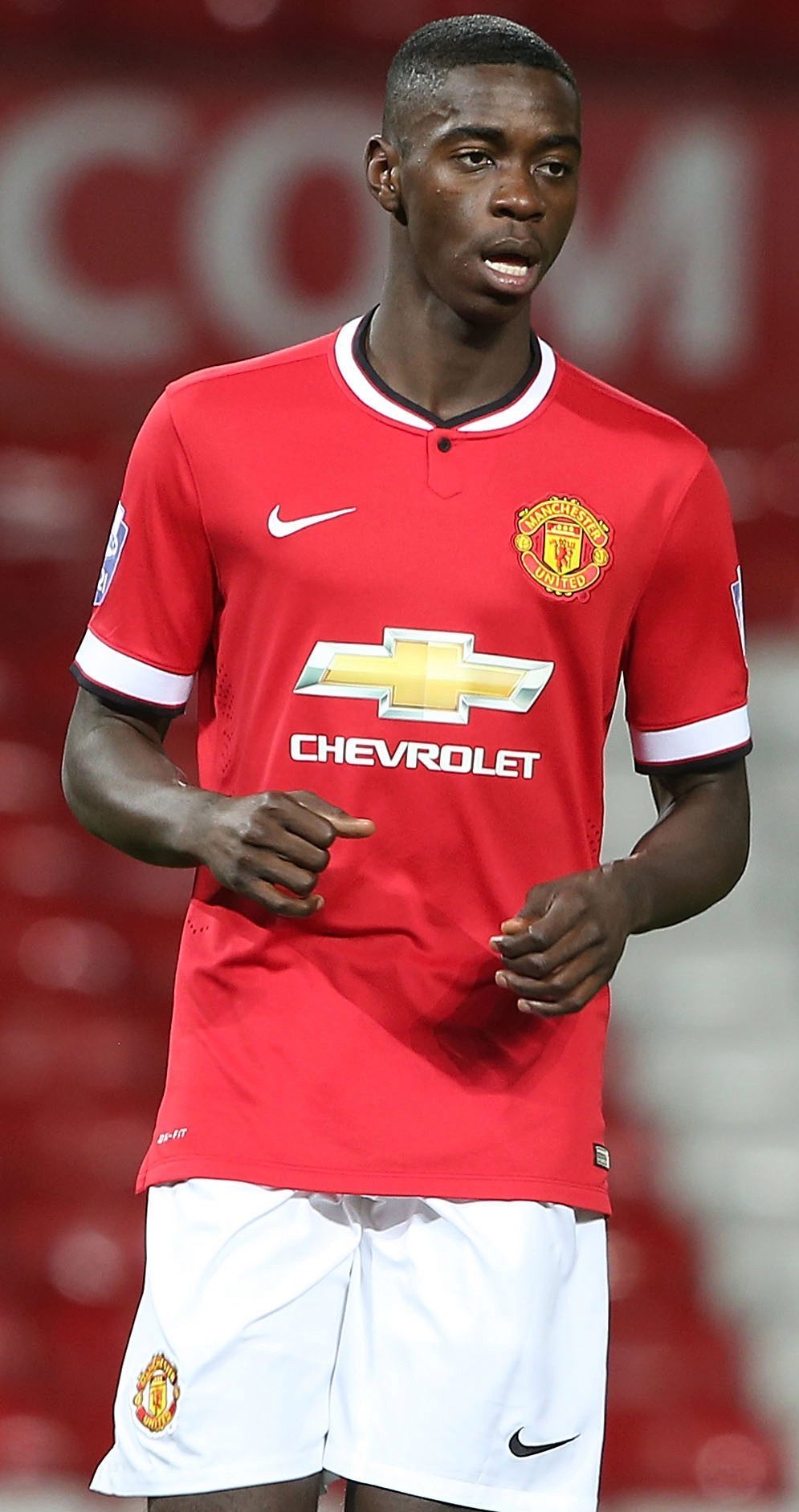 One of the reasons Tuanzebe was MIA for United was due to a series of niggling injuries that hampered what was supposed to be his breakthrough season with the Premier League giants in the past year.

And he admitted it certainly affected how he felt emotionally.

He said: “You’re just looking at the other lads progressing, the games being played, just counting the amount of games you’re missing and getting messages left, right and centre, asking when you’re coming back and stuff.

"It’s tough in that respect, but I’ve had good people around me who have kept me going, [who] motivate me every day, and I motivate myself to know that there’s light at the end of the tunnel.

"(I'd like to say thanks) especially to the rehab and S and C [strength and conditioning] guys.

"I’m constantly with them every day, and trying to strengthen any weak parts and do general conditioning, so it’s been really good.” 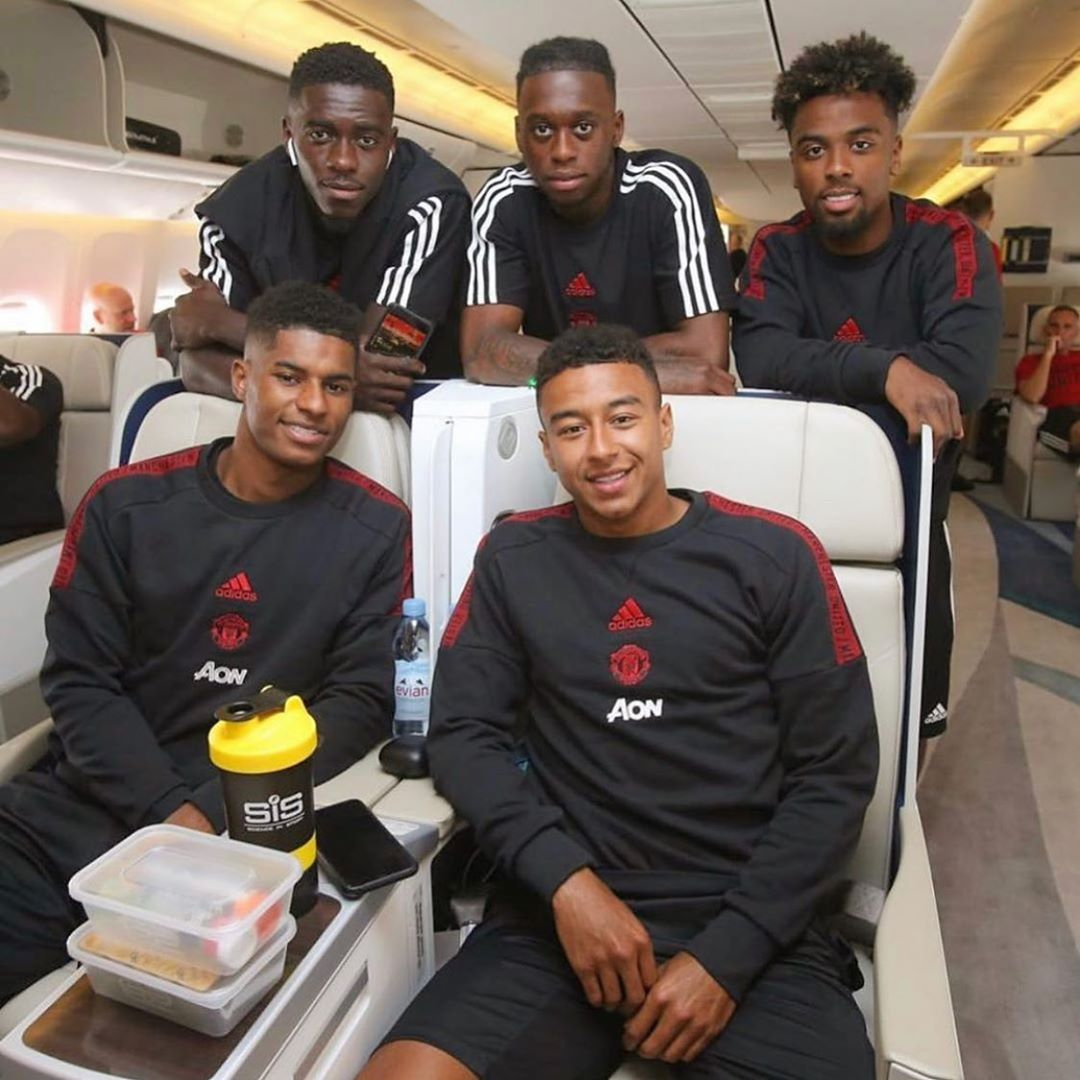 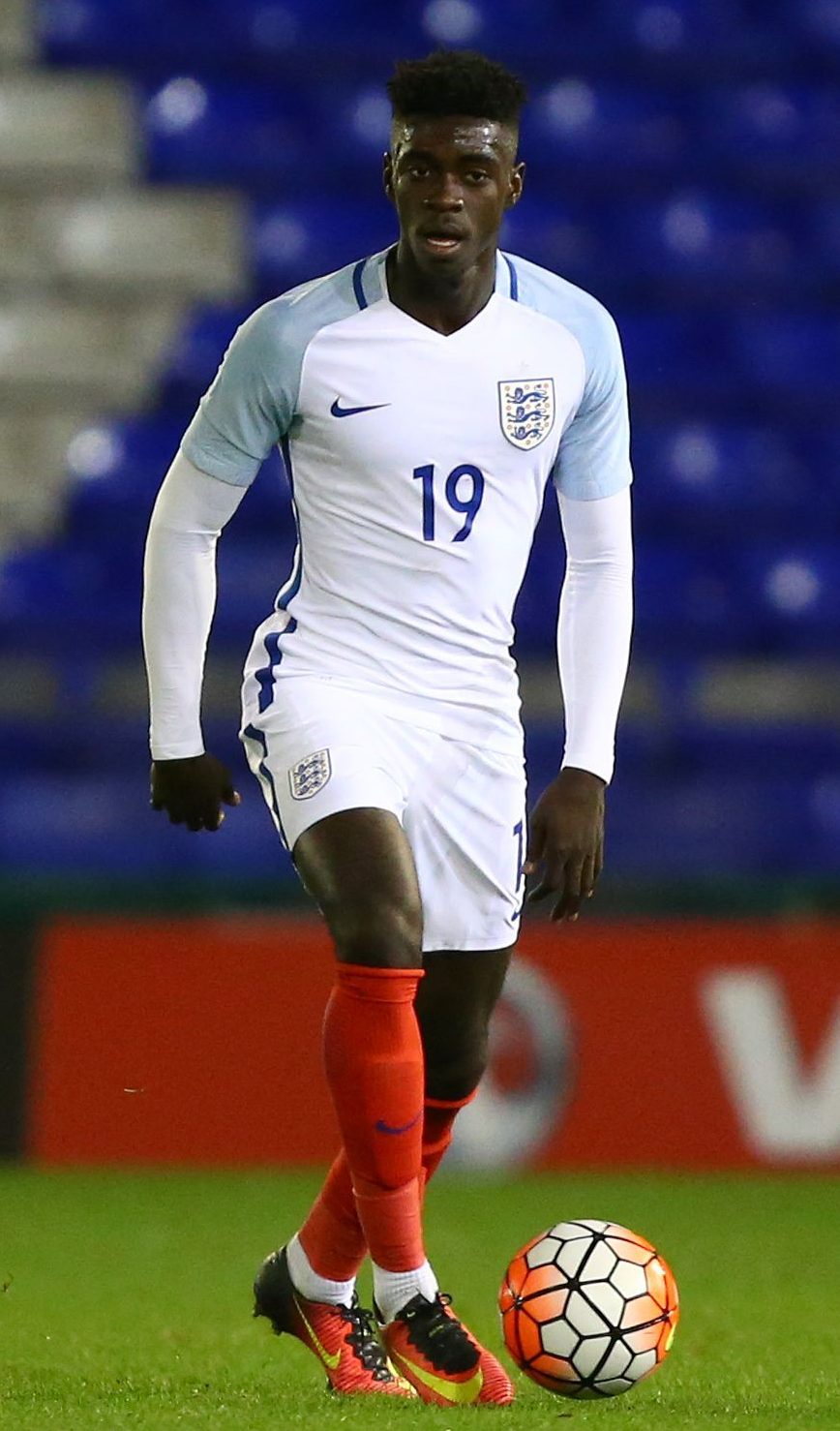 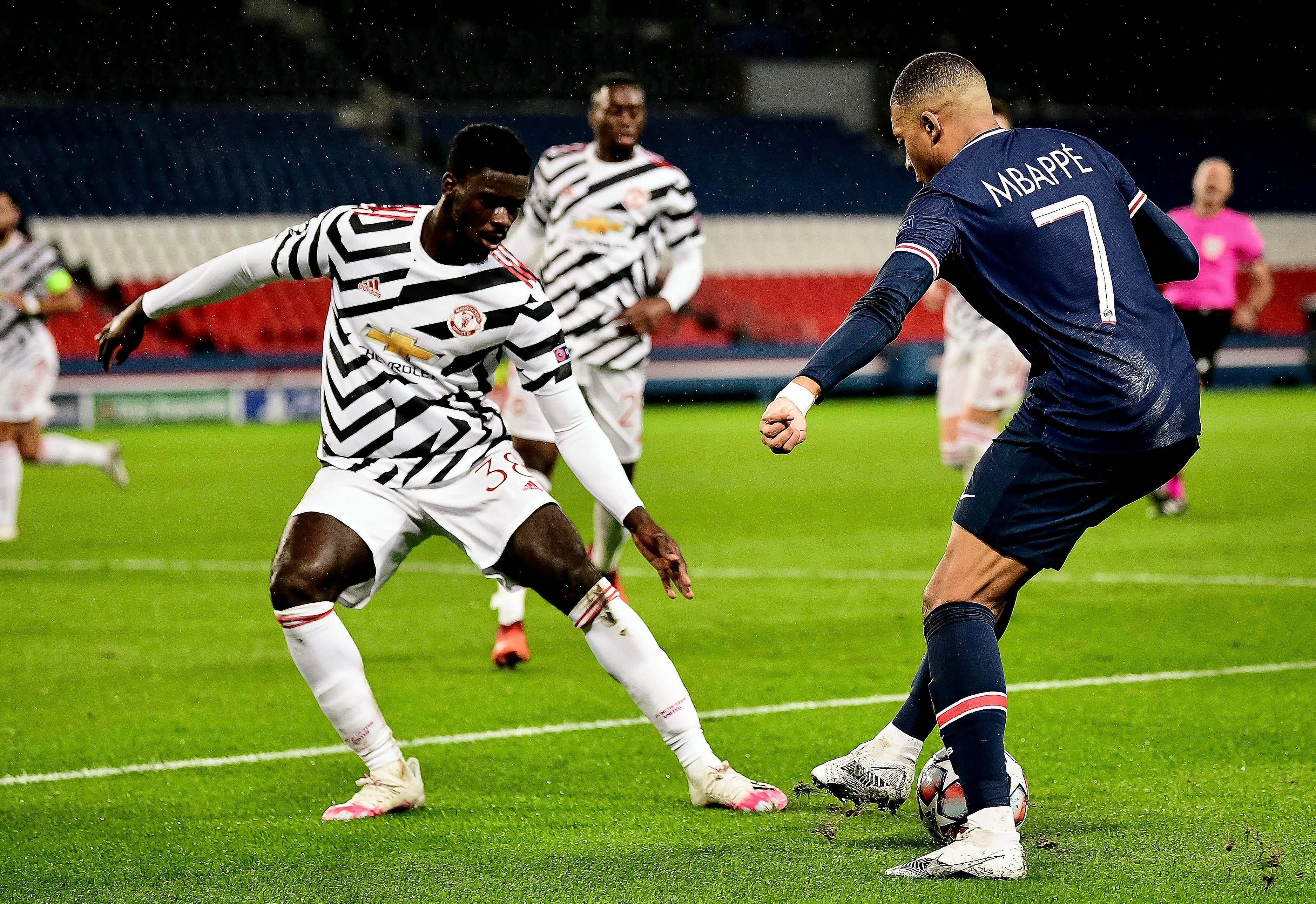 Often preferring the central defensive role, the England youth international has sometimes been pushed out to right-back while he is capable of playing in the middle of park.

And he is hungry to prove his worth, telling the club’s TV channel: “Manchester has always been my home so to be amongst the lads again is great, I want to push on and show everyone I'm ready for it."

After his display on Tuesday, he looks it.