MANCHESTER UNITED winger Daniel James believes the signing of Amad Diallo is pushing him to succeed at Old Trafford.

The 23-year-old has spoken of how he is relishing the competition for places at the Theatre of Dreams as he looks to cement his place in Ole Gunnar Solskjaer's starting XI. 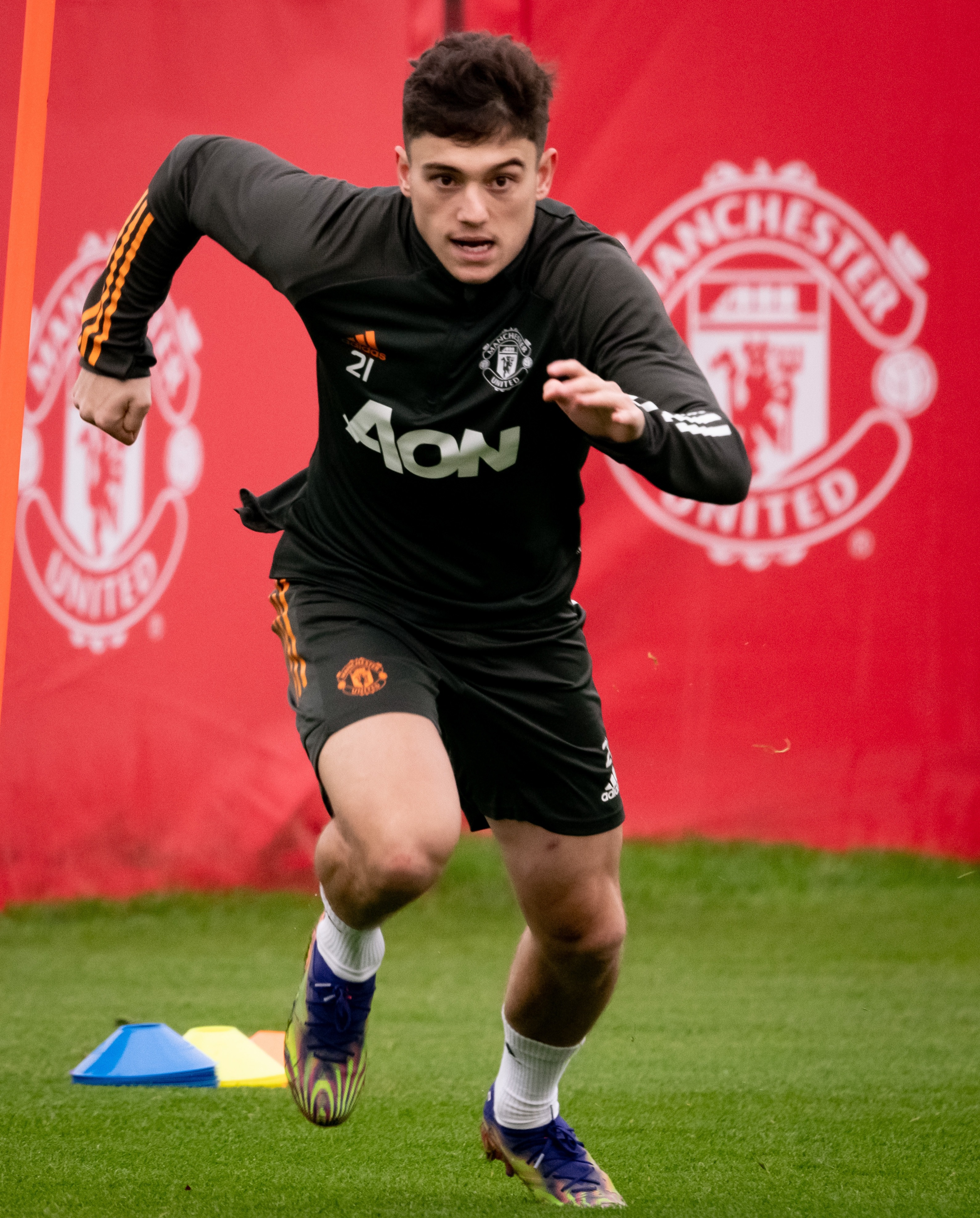 James has scored in each of his last three games for the Red Devils – bringing his total tally for the season to five strikes in 13 games.

But he knows he faces a battle with Diallo to be picked on the ring wing, with the 18-year-old making his debut for United in last week-s 4-0 win against Real Sociedad.

And the ex-Swansea star has spoken of how he sees competing for a place in the team as a challenge which spurs him on.

Speaking to BT Sport via the Daily Mail, he said: "It's always great for other players to come in, I don't take it as something to be down about – I take it as a challenge.

"There's always going to be challenging moments here because we've got unbelievable players in the position I play and it helps me, it drives me on.

"I don't take that as a bad thing, at the moment it's about giving the manager a headache.

"I think that's what he wants, to be able to have a selection of players and not make it easy for him.

"'I'd like to think I've done that from things he says every day that he's got a [selection] headache and I've got to keep giving him that."

NEW CUSTOMER OFFER: GET £20 IN FREE BETS WITH BETFAIR 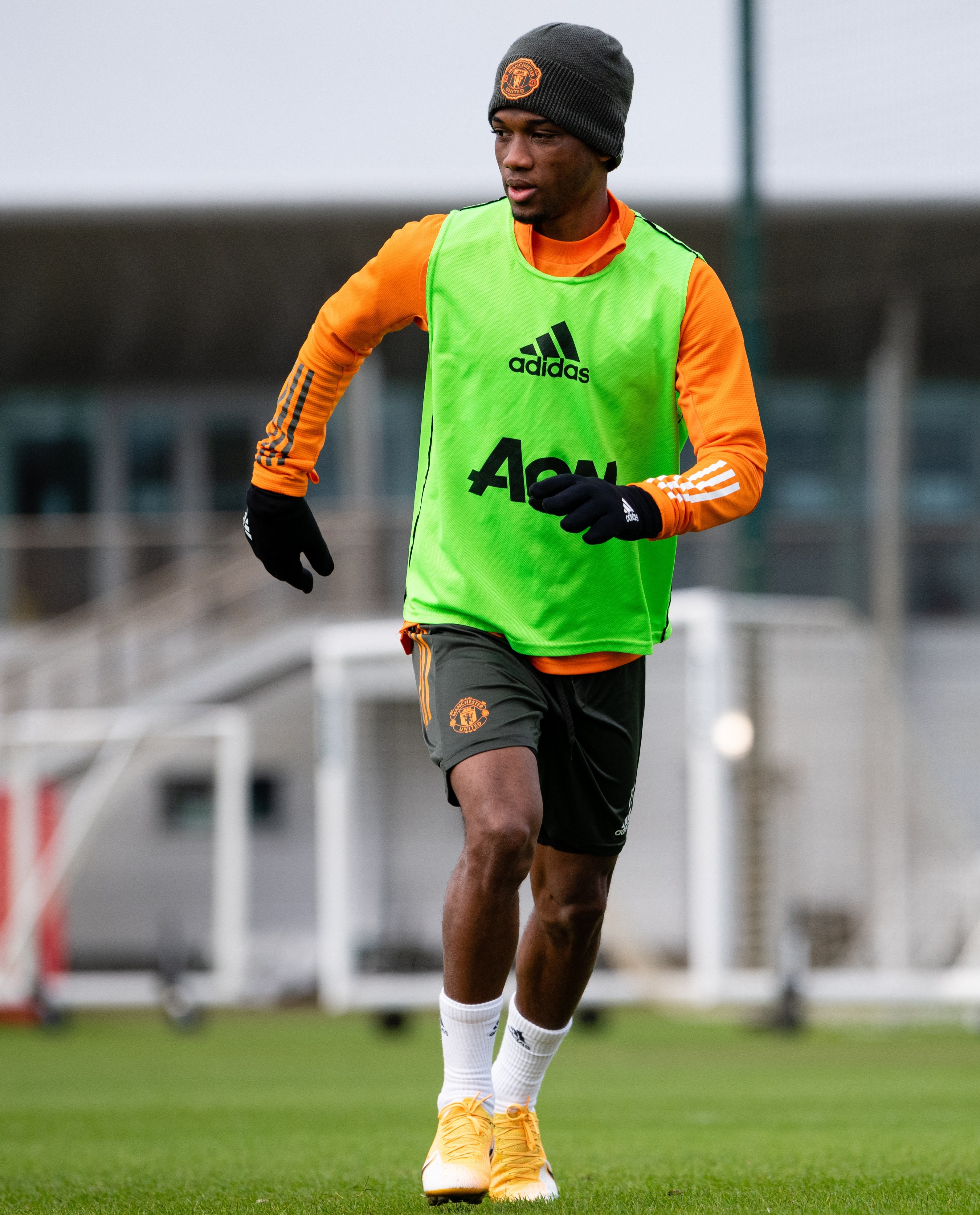 James' also spoke of his frustration over a lack of game time this term despite featuring 46 times for United last campaign.

He added: "After last season when I played so much it does get a bit difficult but it's easy to stick your head in the sand and think 'when am I going to play again?

"But I'm at the biggest club in the world so I can't expect to play week in week out – I've got to work hard for it.

"I knew that coming here and I played a lot more than I thought I would last season and it was a big learning curve.

"There's always going to be times in life when it's hard and you're going to have set backs but it's how you reflect on games and that's what I did – 'what am I when I'm at my best?'

"It was about, what can I do every single day to try and get in the team and if you work hard rewards come. But I'm nowhere near where I want to be and every day I'll keep improving."