NEMANJA MATIC explained his reason behind deciding not to wear a poppy on his shirt.

The Manchester United ace, 33, came on in the 76th minute of Saturday's 3-0 win at Tottenham. 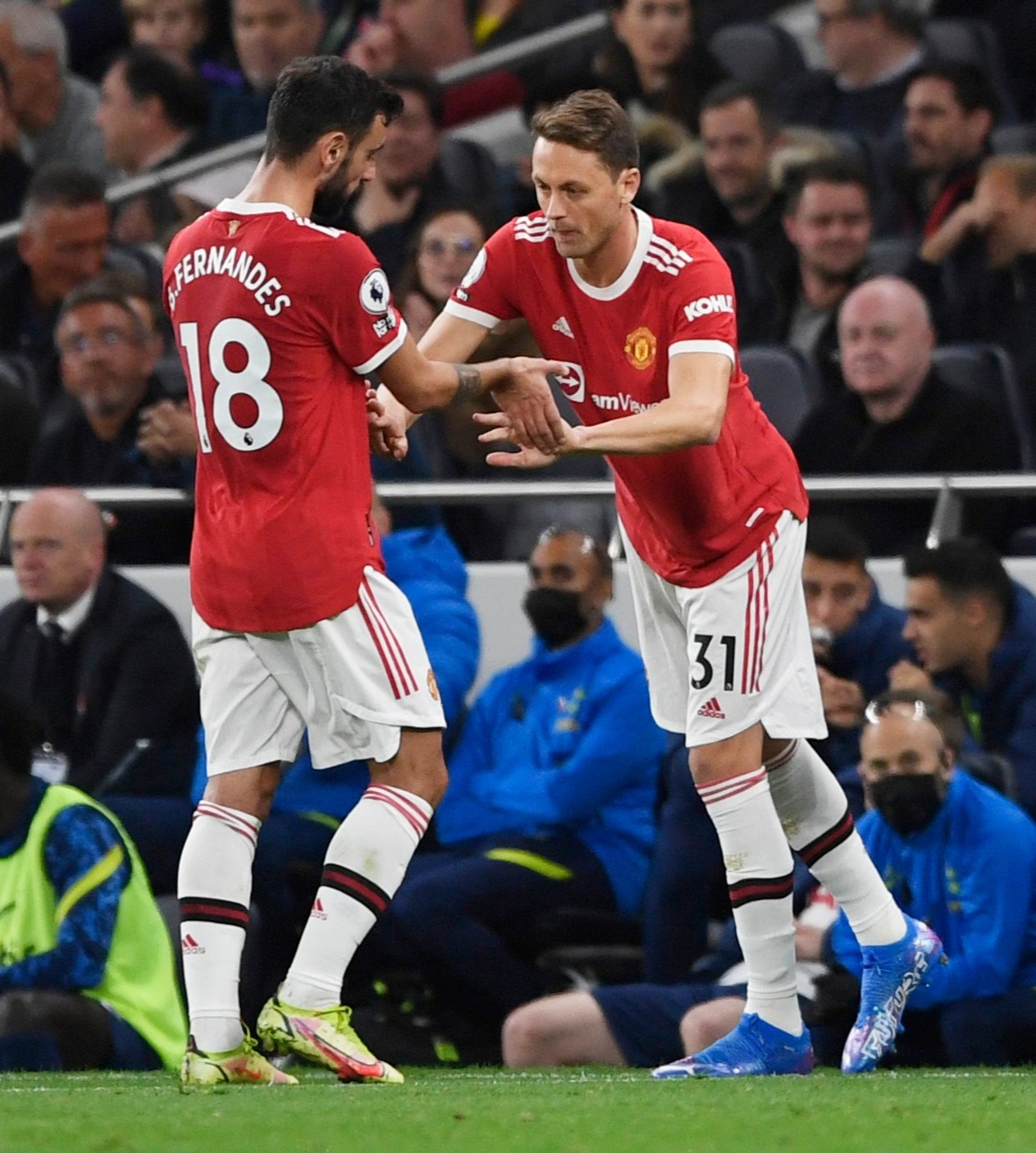 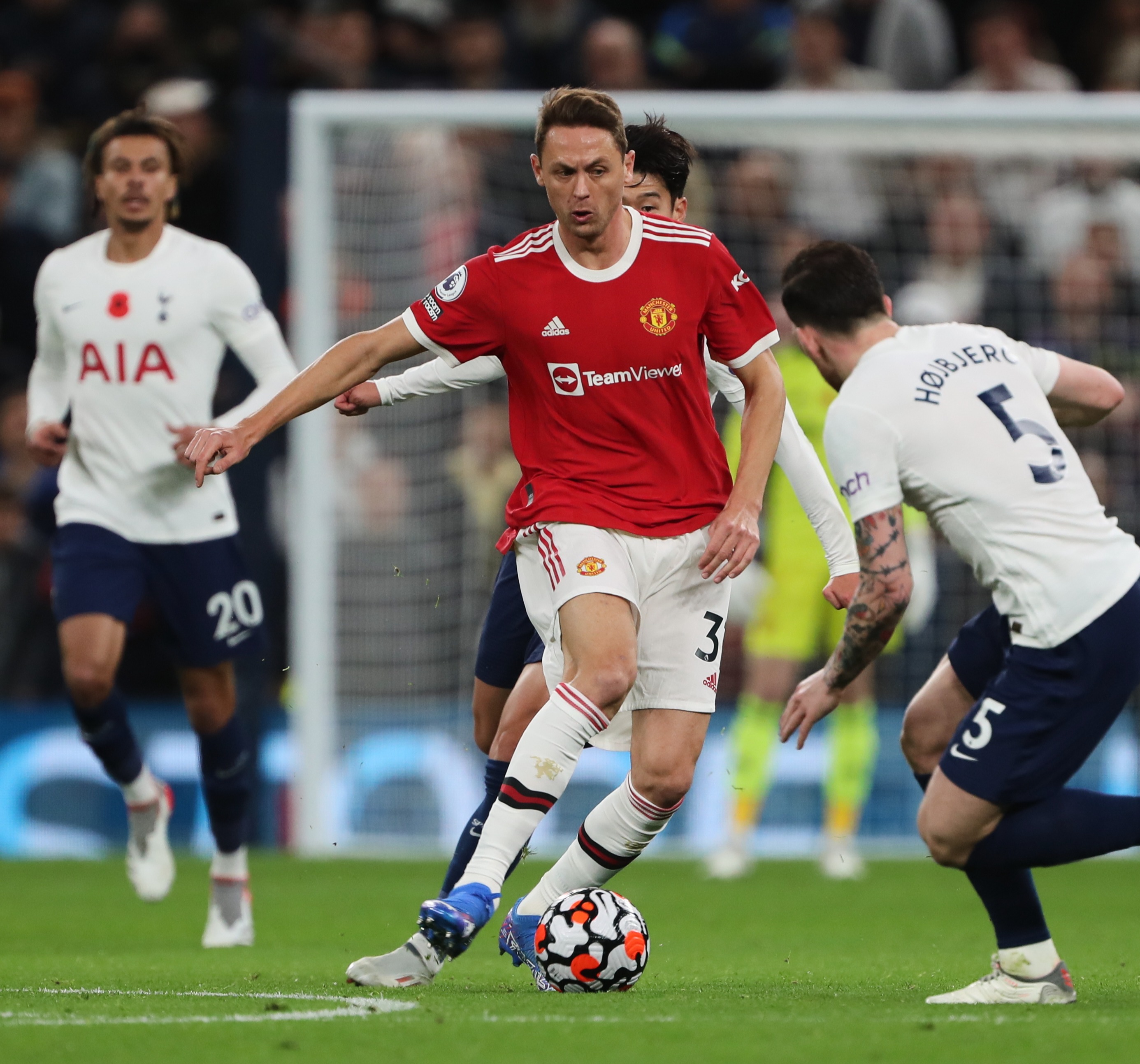 And he even provided the assist for Marcus Rashford's finish which sealed all three points in North London.

But unlike the rest of his team-mates, Matic did not have a poppy stitched on the front of his jersey.

Matic, who first moved to England in 2009 with Chelsea, initially decided to keep the red flower symbol – worn ahead of Remembrance Day to honour those losing their life in battle – but has since opted out.

And that is because it reminds the Red Devils midfielder of his hometown in Serbia being bombed when he was 12.

Speaking in 2018, Matic said: "I recognise fully why people wear poppies, I totally respect everyone's right to do so and I have total sympathy for anyone who has lost loved ones due to conflict.

"However, for me it is only a reminder of an attack that I felt personally as a young, frightened 12-year-old boy living in Vrelo, as my country was devastated by the bombing of Serbia in 1999.

"Whilst I have done so previously, on reflection I now don't feel it is right for me to wear the poppy on my shirt.

"I do not want to undermine the poppy as a symbol of pride within Britain or offend anyone, however, we are all a product of our own upbringing and this is a personal choice for the reasons outlined.

"I hope everyone understands my reasons now that I have explained them and I can concentrate on helping the team in the games that lie ahead."

Every top-flight player has the choice of whether they want to wear the poppy on their shirts – it is not a rule.

A Premier League statement said: "The Premier League has been proud to support The Royal British Legion since 2012, making a significant contribution to raising much-needed funds to help people in the Armed Forces community.

"During Premier League matches on the weekends starting 30 October 2021 and 5 November 2021, players and match officials will wear special-edition shirts embroidered with a poppy.

"The players' match-worn and signed shirts are being auctioned throughout November and December, with the funds raised going to The Royal British Legion, as the charity marks its centenary.

"In previous years the auctioning of these shirts has helped to raised more than £2.3million in total for the charity.

"The legacy of the Covid-19 pandemic means many of our Armed Forces community are in urgent need of support as they face severe difficulties such as homelessness, unemployment and poor mental health." 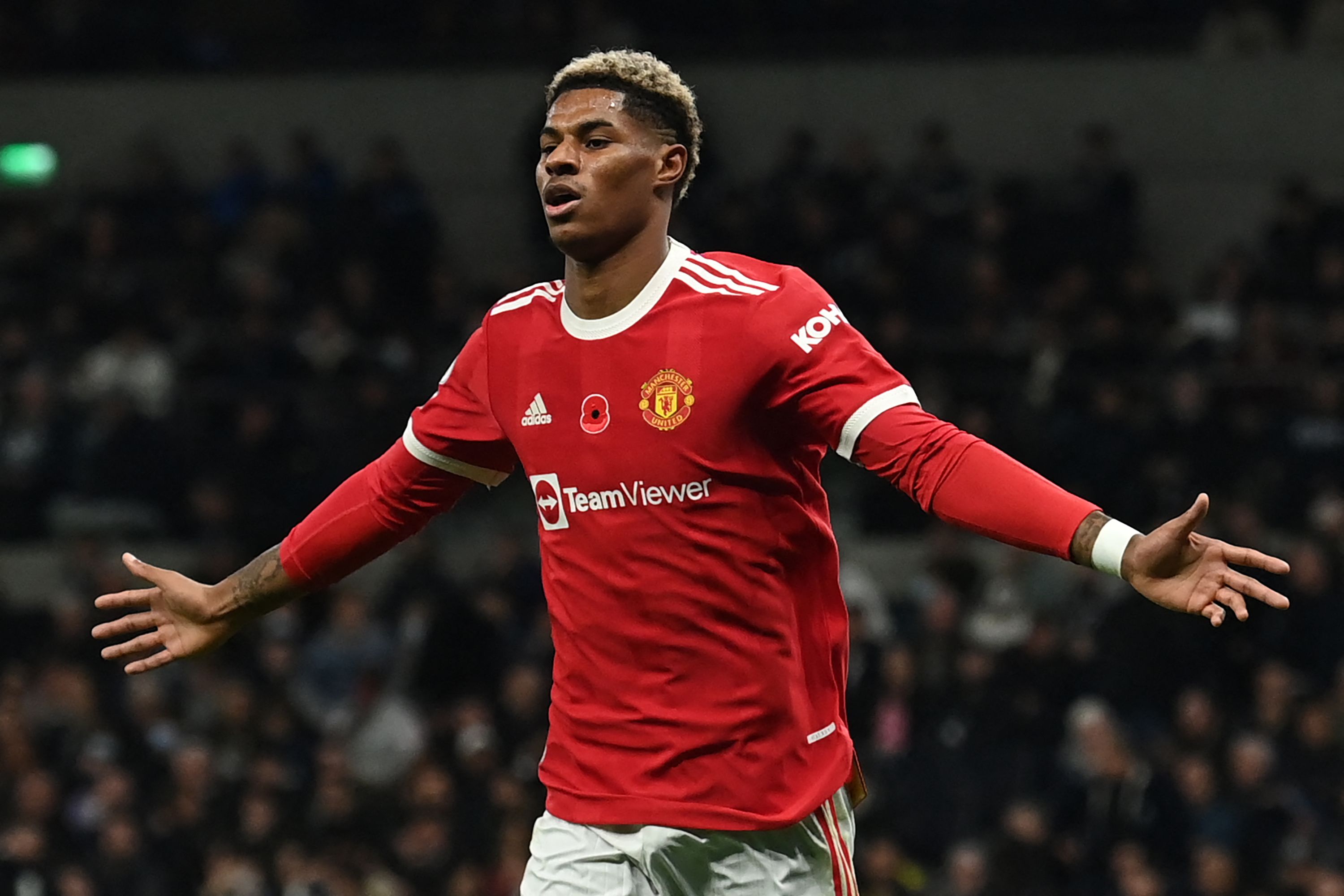