The Red Devils are about to head into a crunch week of fixtures, facing Newcastle, Paris Saint-Germain and Chelsea. 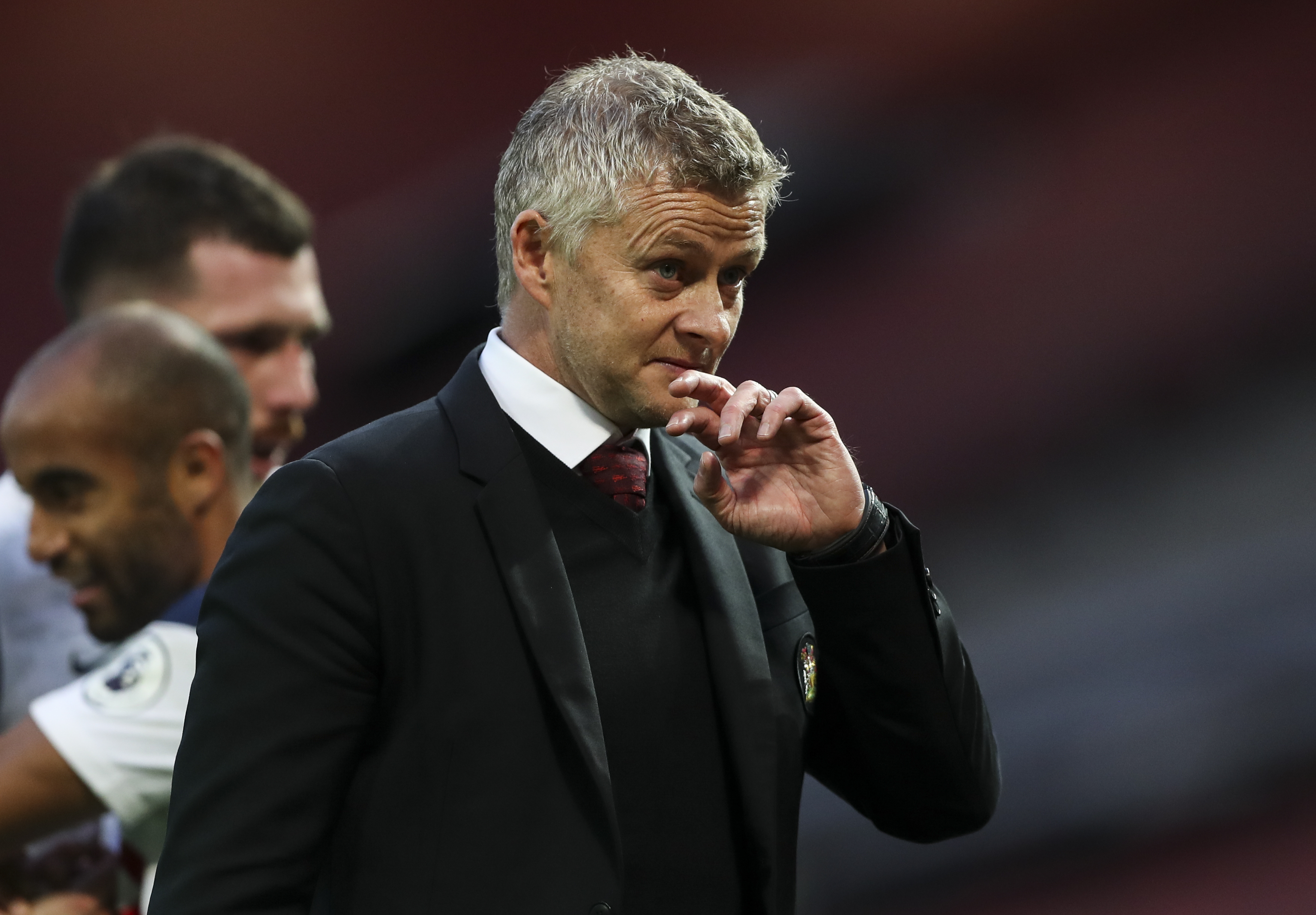 Selection issues are prominent as they head to Tyneside, given Anthony Martial's suspension.

Goals have not been too hard to come by but only Marcus Rashford and Donny van de Beek have scored from open play in the league.

Meanwhile, the defence is also central to a huge debate amid Harry Maguire's poor form.

Solskjaer's ability to turn the slump around, and quickly, could be a deciding factor in his Old Trafford future.

Murmurings over Mauricio Pochettino will not go away without a decisive turnaround in form.

And, according to The Independent, players are questioning whether Solskjaer is the elite-level manager clubs like United crave.

A source in the report describes sessions as "basic" and "lacking in creativity".

There is still a lot of positivity and warmth around the squad for the Norwegian, it is said, with anger currently held back in favour of disappointment.

Yet that could change and, while Jose Mourinho was reportedly disliked but acknowledged as an expert, Solskjaer is seen the other way around.

United kick off at St James' Park on Saturday night knowing this squad will not change for at least the next two and a half months.

The transfer window has provided Alex Telles, Facundo Pellistri, van de Beek and Edinson Cavani to improve the side – although the latter is missing this weekend.

Ahead of the game, Solskjaer stated: "We need a response as we always do after we lose a game you want to win the next one we want to try and dominate the game.

"The result is very important, but we want to see positive body language and mindset.

"You don’t get anywhere being negative, so we’re going to go out there go for the win and see which players want to work for the points."