The Serie A giants completed the loan deal, with an option to make it permanent on Wednesday. 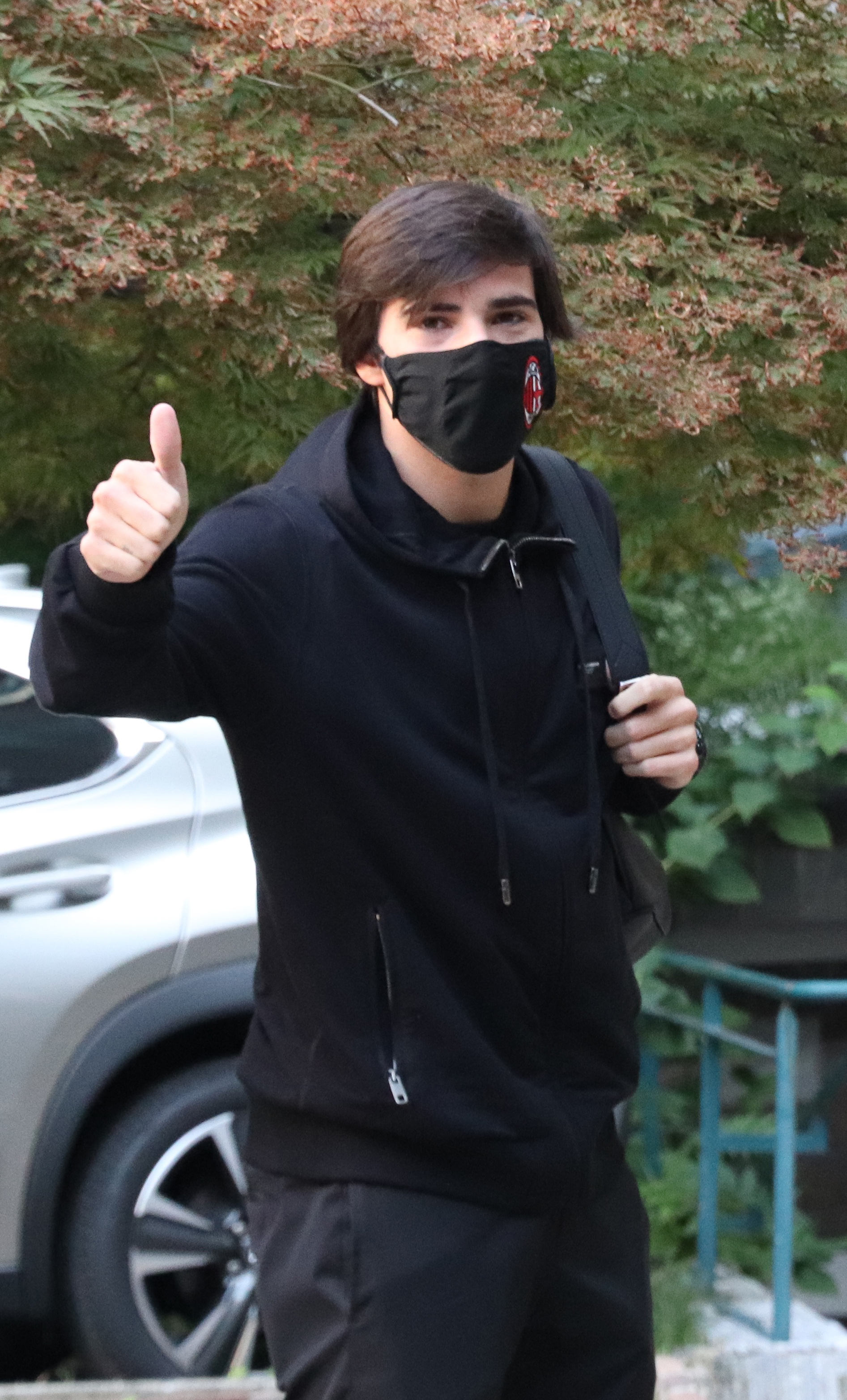 The deal is reportedly worth £9million, and a further £9million will have to be added to make the deal permanent, with £13million agreed as add-ons.

Speaking on the deal, Milan's technical director Paolo Maldini said: "We are excited to welcome Sandro to the Rossoneri family.

"As a talented, young midfielder he will not only embrace the values of AC Milan but also make a significant contribution to the future success of the Club."

They beat off stiff competition from Man United, who were keen on bringing the youngster to Old Trafford.

United had previously held talks with Brescia about signing Tonali, but he ultimately chose to go to Milan.

Tonali, 20, is said to have turned down a move to United as he is in "in love" with AC Milan.

He supported Milan since he was a child and has described the move as a "dream come true."

Speaking to Sky Sports Italia, Tonali said: "These are strong, wonderful feelings. I am so happy.

"Playing with the Milan shirt was a dream of mine."

The midfielder is one of Europe's hottest talents and has been described as the next Andrea Pirlo.