PAUL POGBA has been benched by Ole Gunnar Solskjaer for Manchester United's showdown against Liverpool.

The Frenchman missed out on a place in the starting XI with Bruno Fernandes in midfield alongside Fred and Scott McTominay. 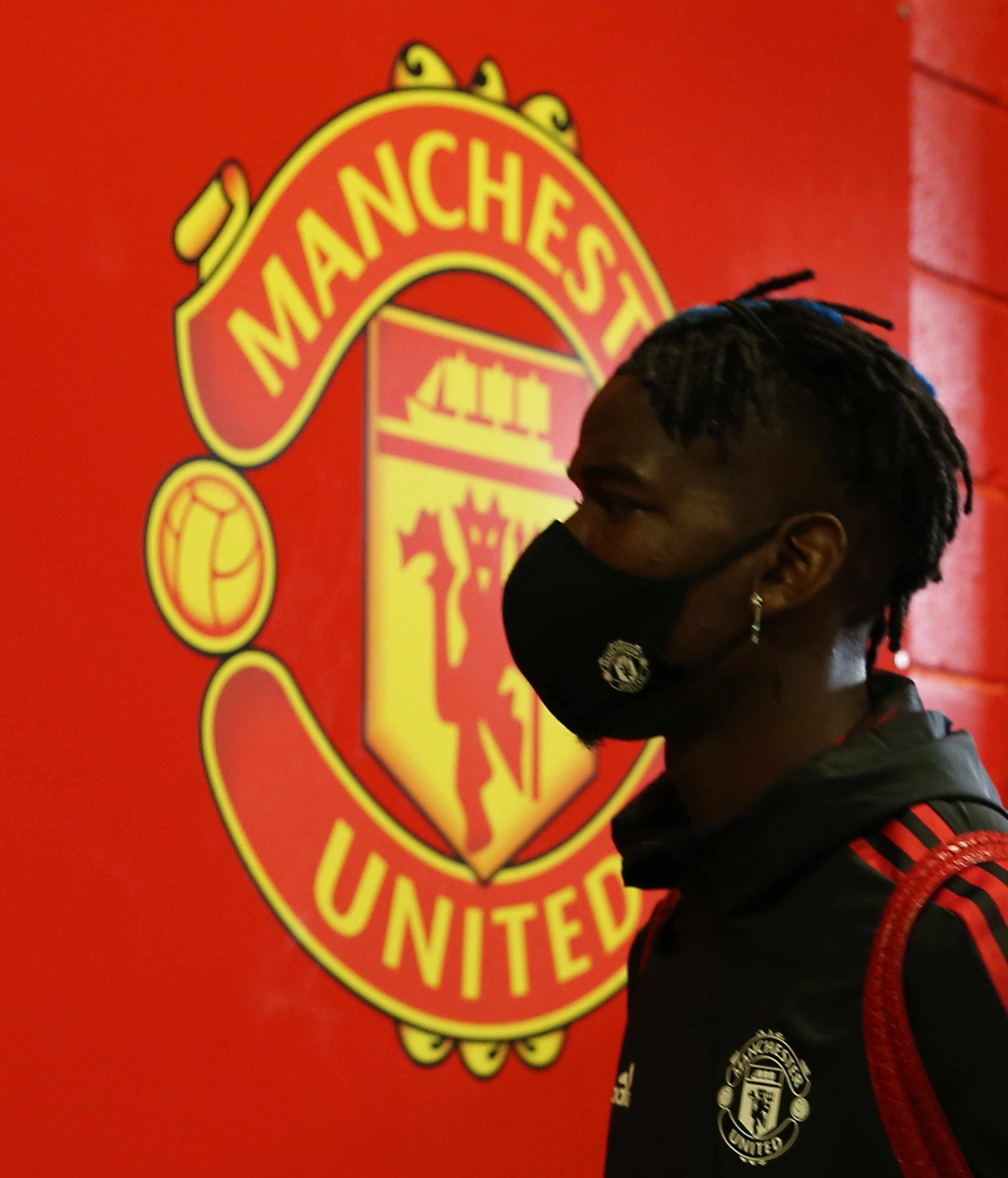 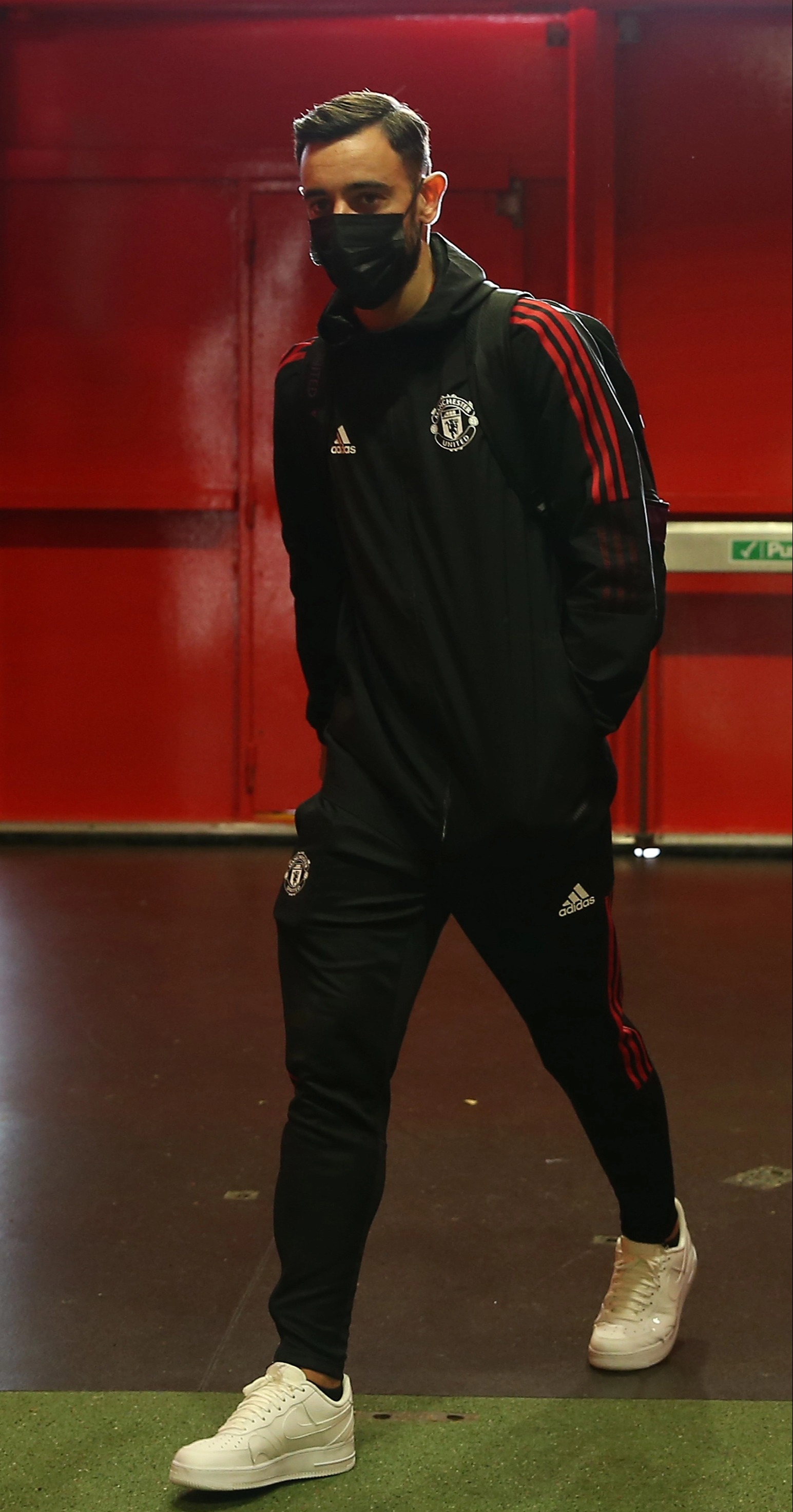 Cristiano Ronaldo starts up front alongside Marcus Rashford and Mason Greenwood against their biggest rivals.

And Harry Maguire continues at centre-back after his return from injury alongside Victor Lindelof at the back.

There were concerns over the fitness of Fernandes and Rashford heading into the game but Solskjaer has started both.

Jadon Sancho joins Pogba on the bench alongside attacking options such as Edinson Cavani and Jesse Lingard.

Sadio Mane was left on the bench with Diogo Jota joining Roberto Firmino and Mo Salah up front.

Fabinho missed out on the game-day squad with a knee problem.