MANCHESTER UNITED'S draw with Everton on Saturday was made to look like a decent result after SIX of Europe's league leaders all lost.

The Red Devils drew 1-1 at Old Trafford to make it four games without a win but Real Madrid, Paris Saint-Germain and Bayern Munich were just some of the teams who said: "Hold our beers." 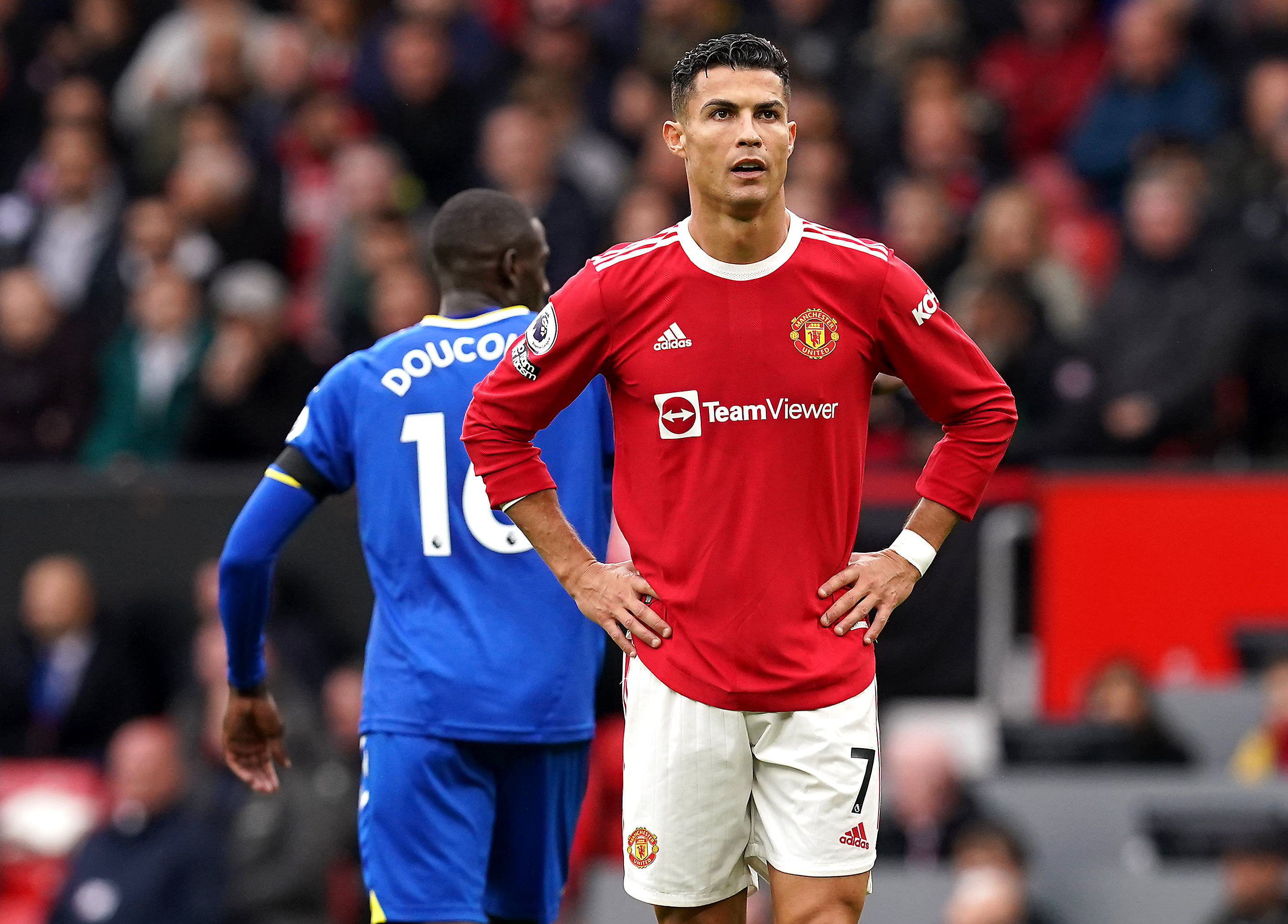 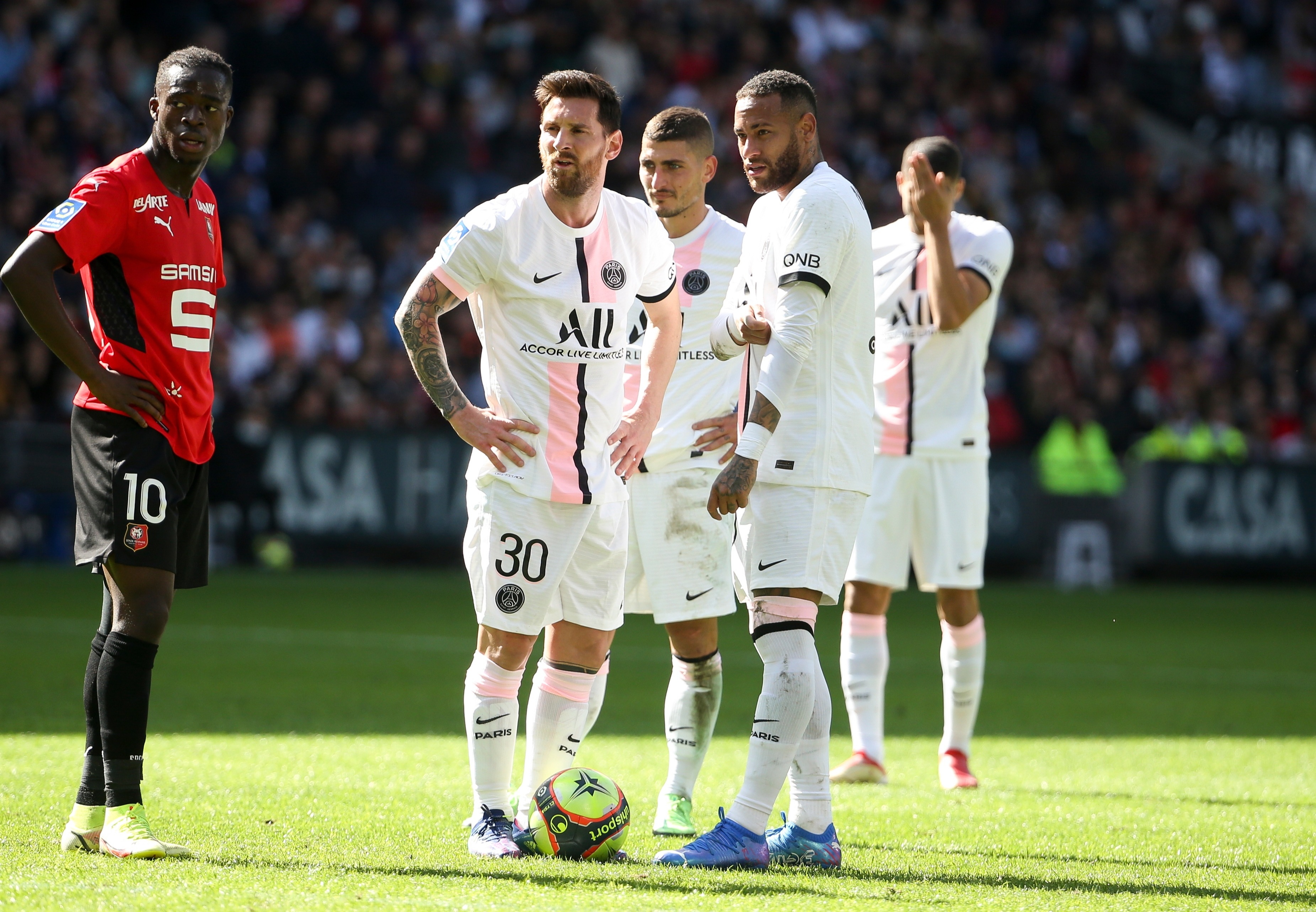 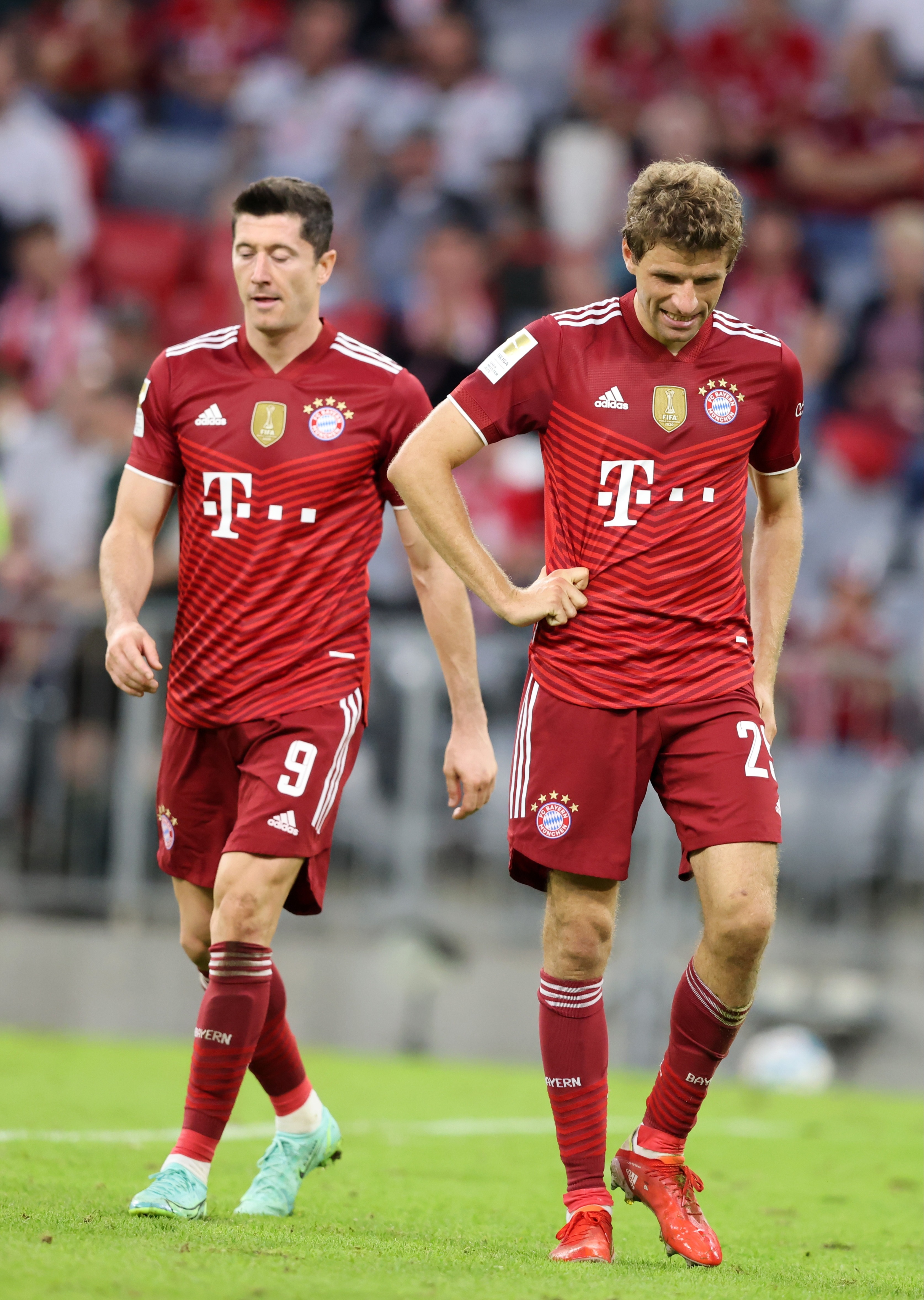 Anthony Martial scored his first goal since February to put United 1-0 up at the end of the first-half before Andros Townsend levelled with 25 minutes to go.

Everton had a winner disallowed in the closing stages and United were lucky to come away with a point.

Ole Gunnar Solskjaer is under severe pressure having benched Cristiano Ronaldo and not having won since September 19 – a fortunate 2-1 win at West Ham.

United sit fourth in the Premier League after the disappointing point but Europe's big guns made it look like a solid draw.

Bayern were beaten 2-1 at home to Eintracht Frankfurt in the Bundesliga – their first league defeat of the season.

Leon Goretzka put them 1-0 up before on the half hour mark before Martin Hinteregger and Filip Kostic's goals either side of half-time saw the visitors take the points.

Bayern remain top but are now level on 16 points after seven matches with Bayer Leverkusen who won 4-0 at Arminia.

In France, PSG were beaten 2-0 at Rennes.

Gaiten Laborde and Flavien Tait scored a quickfire double within two minutes of the start of the second-half.

Neymar was slammed by Le Parisien who gave the Brazilian a 2.5/10 rating.

And ex-PSG and West Ham ace Edouard Cisse, 43, also tore into him after the defeat – calling the Brazilian a spoilt brat and saying he bosses everyone around.

Raul de Tomas and Aleix Vidal scored for the home side before Karim Benzema's strike on 70 minutes proved to be nothing more than a consolation.

Real also stayed top but are now level with city rivals Atletico AND Real Sociedad with just goal difference separating the three who are on 17 points after eight matches.

Benfica's grip on the top spot in Portugal's Primeira Liga got weaker with a 1-0 home defeat to Portimonense thanks to Lucas Possignolo's second-half effort.

Porto and Sporting are just one point behind the Lisbon outfit who have 21 points from their first eight games.

Ajax also lost at home by the same scoreline. Utrecht were their assailants with Dutch left-back Django Warmerdam scoring the winner.

They have 19 points from their opening eight with PSV now just a point behind them at the top of the Eredivisie, and Utrecht now within two.

Finally, ten-man Zenit lost 2-1 at home to Sochi in the Russian Premier League.

The visitors moved to within five points of first-placed Zenit who are still four points above second placed Dynamo Moscow.

According to Reddit user Danny Boy, the odds of the league leaders of Spain, Germany, France, Russia, Portugal and Holland at the weekend were 244,497/1.