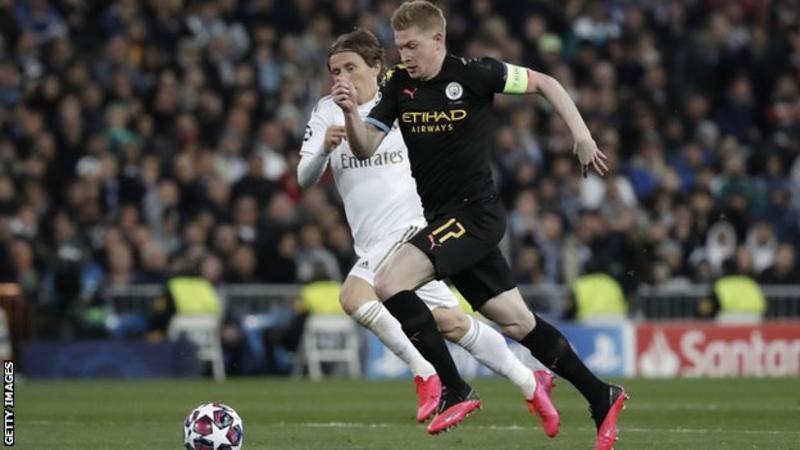 With Manchester City winning their appeal and overturning a two-year ban from European football, what does that mean for the sport’s Financial Fair Play regulations?

‘The credibility of FFP lies in tatters’

Over the last decade, City have been the dominant force in the English game, but few results have been as important as this one.

An upheld two-year ban would have been disastrous for the club’s finances, their chances of keeping their best players and, above all, their reputation.

Instead, City can breathe a huge sigh of relief, and the uncertainty instead surrounds Uefa and its financial rules.

The credibility of Financial Fair Play (FFP) lies in tatters. After all, how can FFP survive after one of the world’s richest clubs, having been found guilty of obstructing a Uefa investigation, a club that was found to have breached the rules in 2014, walk away with just a 10m euros (£9m) fine?

Many will wonder what kind of deterrent that sets for other clubs, especially clubs with such financial resources. It shows how difficult it has become for governing bodies to enforce the rules.

The language that the Court of Arbitration for Sport (Cas) uses is important. Uefa noted that Cas found “insufficient conclusive evidence” to uphold all of its conclusions, not ‘no evidence’.

And some allegations were dismissed because they were more than five years old. And, because City were found to have failed to co-operate, this falls short of a full exoneration.

But City are unlikely to care too much about that, and what a story it would be if they can follow this up with a first Champions League success.

‘Uefa insiders are taking solace from the small print’

European football insiders are adamant City’s successful appeal against their two-year European ban does not open the door for “anyone to do what they want”.

Whilst City are celebrating the decision by Cas as a total vindication of their decision to fight the punishment, Uefa insiders are taking solace from the small print within the judgement.

They note the so-far unspecified number of time-barred allegations, upon which Cas felt it was not able to offer judgement, has brought an element of vagueness to the outcome.

They also feel Uefa’s FFP rules have brought financial solidity to European football. Even City privately say their opposition was not meant to be a challenge to them, or Uefa, but was based solely around a lack of trust in the process by which the case was brought against them.

“Over the last few years, Financial Fair Play has played a significant role in protecting clubs and helping them become financially sustainable, and Uefa and the European Clubs’ Association remain committed to its principles,” said Uefa in a statement.

La Liga president Javier Tebas remains supportive of the concept, even if his initial reaction to the decision was to attack Cas.

Uefa has already decided financial statements for 2020 and 2021 will be rolled up into a single accounting period because of the huge impact of the coronavirus pandemic.

It now remains to be seen whether Ceferin decides wholesale changes to FFP are required, or if tweaks to the regulations will be enough.

City can push forward with their plans to end the season by winning the FA Cup and the Champions League, while at the same time formulating manager Pep Guardiola’s plans to regain the Premier League title they have lost so comprehensively to Liverpool.

At least one central defender and a left-back are understood to be Pep Guardiola’s priorities, and with David Silva retiring and Leroy Sane moving to Bayern Munich, it cannot be ruled out that City will try to bring in an additional attacking player. 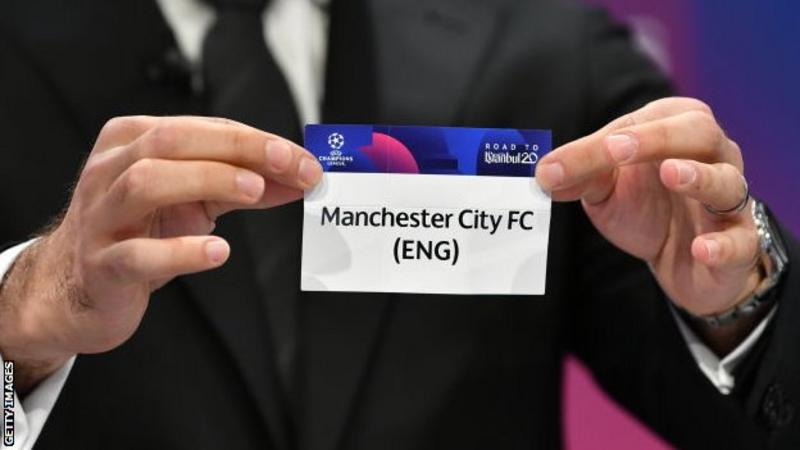 ‘Scrambling around to save face’

For Uefa, there’s going to be a lot of scrambling around now to try and save a bit of face.

City taking the appeal to Cas obviously has meant they’ve been scrutinised perhaps more than they would have liked to have been, and they’ll come out on the defensive now to try and insist that FFP as an idea still has relevance to the whole football industry.

The reality is if City had a two-year ban, they would have been looking at somewhere between £150-200m of lost prize money through the Champions League.

For Uefa, the financial consequences are much lower, of course, but it’s what this does now to FFP as a concept across the European football market and whether or not other clubs look to try and use the rules to their advantage to a certain extent.

Uefa has been going after some of these European elite that perhaps had ownership structures that once were not really commonplace in European football at least, and I think Uefa still has a case.

It has still argued that City have done things that it would not really permit under the regulations.

‘FFP as a concept works’

The fact is that the FFP rules clearly serve a useful purpose. Uefa itself has produced statistics to show that in 2011, there was a huge deficit amongst the top European clubs financially as they chased success.

FFP rules are there for financial prudence. An argument is that the better-supported clubs, the most commercially valuable clubs, benefit from the FFP rules because effectively you need to only spend what you earn in terms of commercial revenue, and one of the arguments is that City lagged behind in relation to that commercial revenue.

But clearly, FFP as a concept works and the clubs are in a far better financial position as Uefa has published, and it arguably leads to a more even playing field and greater competition.