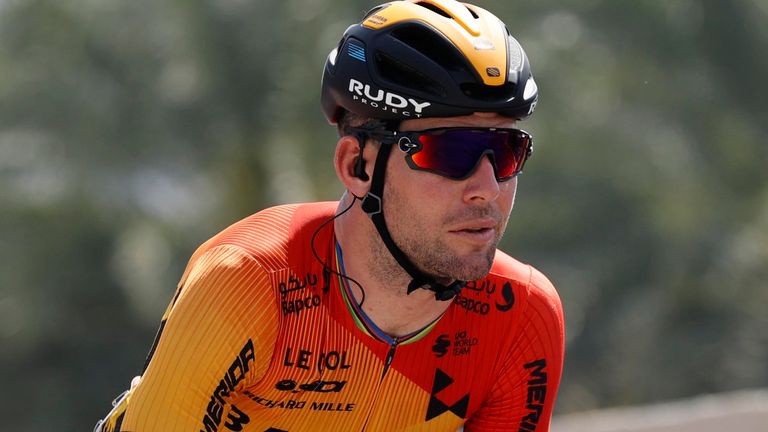 Mark Cavendish has ended speculation over his future by agreeing a deal to return to Deceuninck-QuickStep in 2021.

The Manxman, 35, was out of contract in a difficult market this winter and had openly contemplated that his career might be coming to an end despite his desire to race on.

Cavendish’s wish has now been granted as he returns to the team with which the 30-time Tour de France stage winner secured 44 victories between 2013 and 2015.

“I can’t explain how delighted I am to be joining Deceuninck-QuickStep,” said Cavendish. “I have never hidden my affection for my time with the team and to me this genuinely feels like I am coming home.

“As well as the incredible group of riders, I can’t wait to start working again with the staff, most of which were here during my first spell and were part of one of the most successful periods of my career, an era that I am immensely proud of. 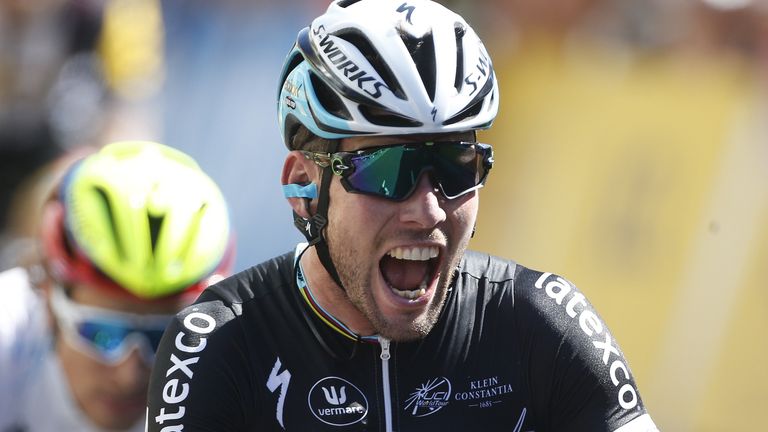 “Even with an extremely difficult and disrupted season this year, they have shown how strong and unified they are and I am hoping to add to even more. I can’t wait to be back in the Wolfpack.”

Cavendish was out of contract as he came to the end of the one-year deal he signed with Bahrain-McLaren last winter.

The former world champion gave a tearful, if brief, interview after Gent-Wevelgem in October, suggesting his career was drawing to a close.

Despite Cavendish’s status as arguably the greatest sprinter cycling has seen, the list of potential suitors was short as several teams struggled with the financial impact of the pandemic.

Back in October, Deceuninck-QuickStep boss Patrick Lefevere wrote a newspaper column in which he said of potentially re-signing Cavendish: “My heart says yes but my mind says no”. 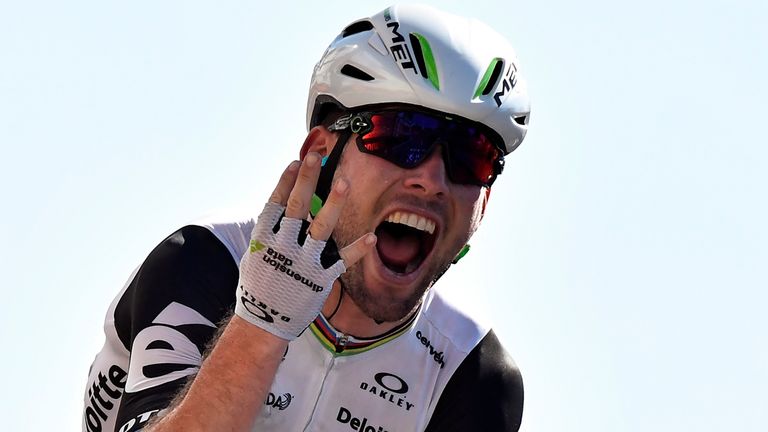 But in Saturday’s announcement, Lefevere said: “Us and Mark share many beautiful memories and have a history that goes a long way back.

“We are happy to have him return to our family as he is a leader and brings across a wealth of experience that he can share with our young riders, but at the same time we are confident he still has something to give to the team.”

His own pedigree is beyond doubt given his 146 career victories, though the last of those came in February 2018 as a combination of his battle with the Epstein-Barr virus and injuries has hampered him in recent seasons, and at Bahrain-McLaren he proved his worth in a lead-out role.

Cavendish is due to meet up with his new team-mates in Altea, Spain next week.