FORMER Premier League ref Mark Clattenburg has been forced to flee Egypt where he was in charge of the country’s whistlers.

The Englishman has suffered harsh criticism and personal attacks from Mortada Mansour, the president of Zamalek Sporting Club. 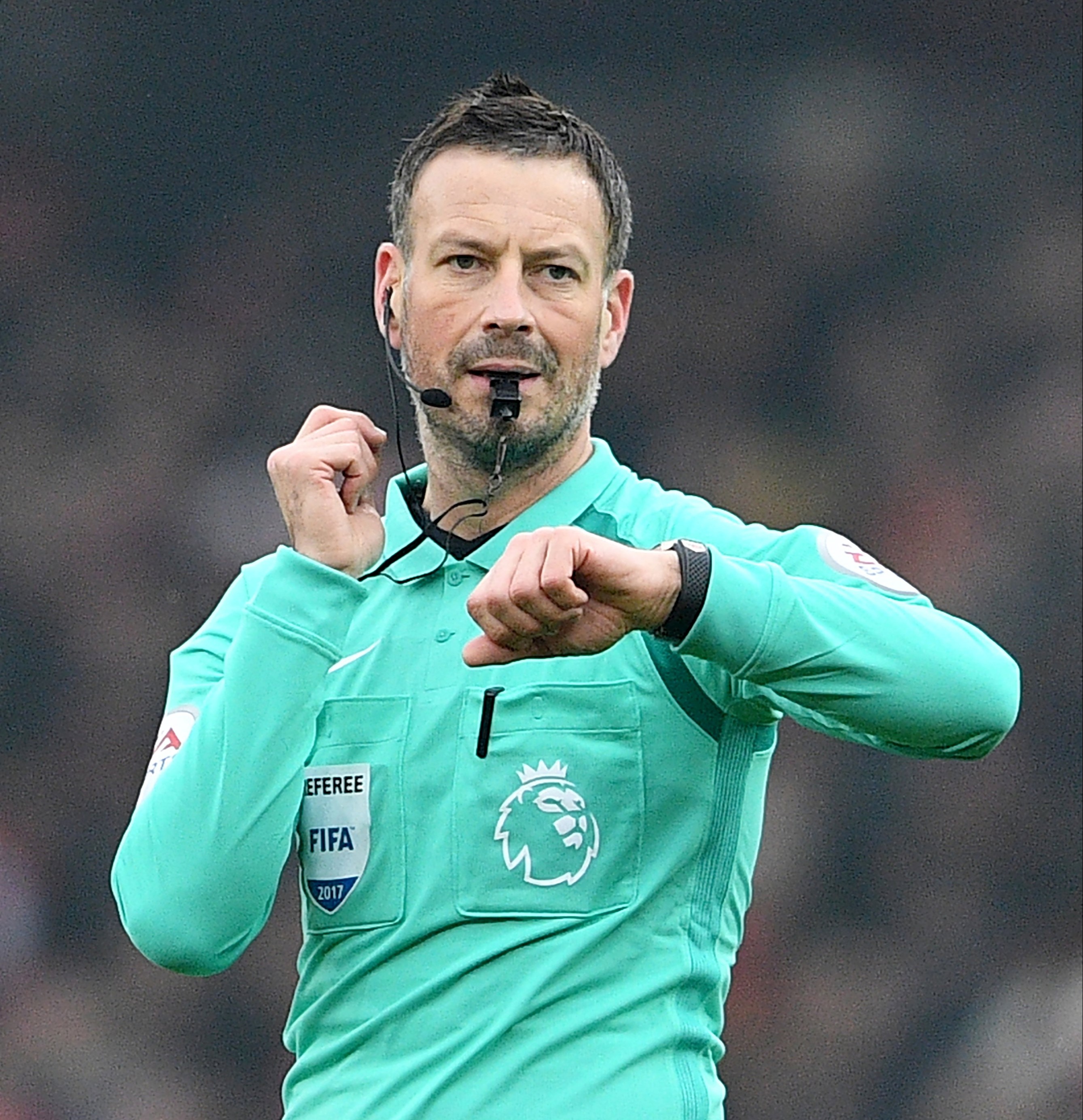 Mansour has been critical of Clattenburg’s role in Egyptian football and has incorrectly claimed that the ex-ref has left his wife to start a gay relationship.

Clattenburg, 47, has decided to leave Egypt as he feared for his safety following threats from the supporters of Zamalek.

Once considered one of Europe’s top officials, Clattenburg was also having his referee appointments changed by the League.

It is also understood Clattenburg felt he was being misled, while he was concerned by the number of dodgy decisions made by some officials.

For big games in Egypt, overseas referees are flown in but Clattenburg was having problems in persuading top officials to go to the country.

Also, Clattenburg, who arrived in August, had not been paid for two months.

Clattenburg left the English top flight in February 2017 to take over as the head of refereeing in Saudi Arabia and he also had stints working in China and Greece. 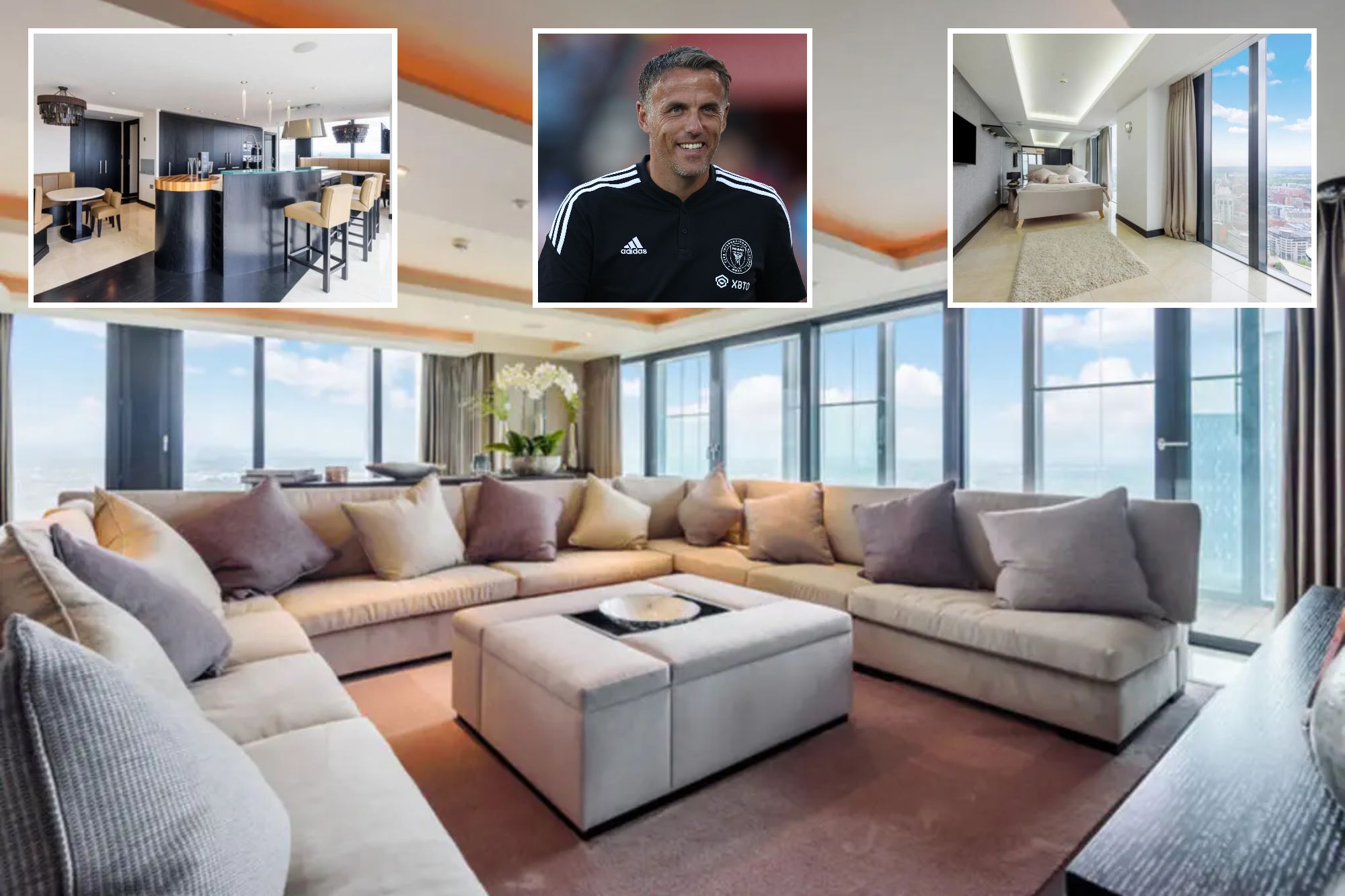 BACK OF THE NET

TOTTENHAM fans might have the hump with Daniel Levy but the club chairman still has big plans for the area around the stadium.

So Spurs supporters can forget any hopes they have of Levy and owner Joe Lewis selling up. 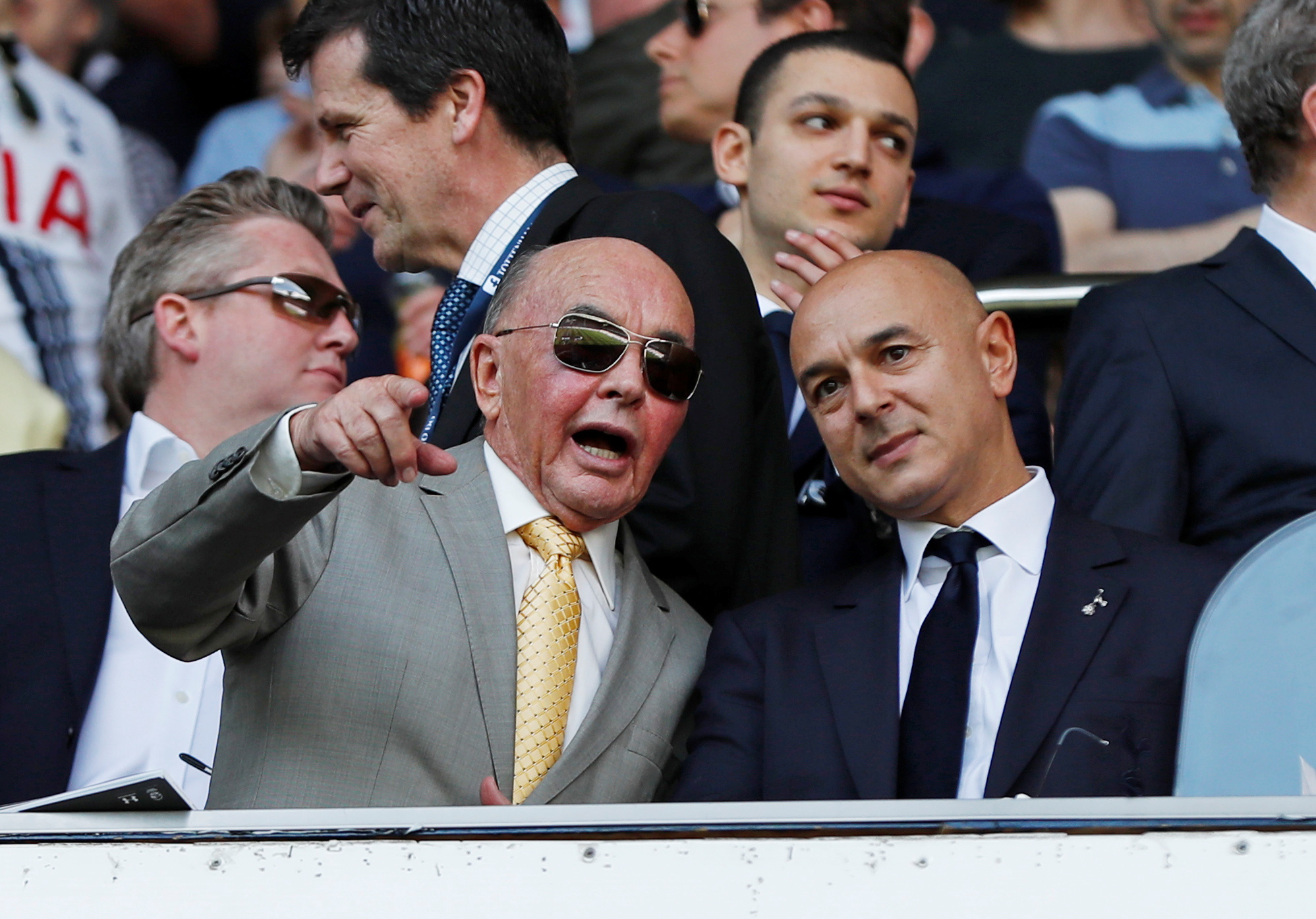 Levy is pushing ahead with the complete regeneration of the club’s domain.

It started with the stadium, along with housing, a sixth-form academy, sports campus and a general upgrade of surrounding areas.

Just a few weeks ago, Spurs had their plans approved by the local council for their Goods Yard, The Depot and Printworks projects.

They will provide 646 new homes, green spaces, shops and workspaces on sites in north Tottenham.

Work has already started on a 180-room hotel while there are also plans for 579 apartments at the southern end of the stadium.

So if you think the area around White Hart Lane has improved, it will be even more different in a few years — and Levy deserves credit for that.

ENGLAND fans continue to back the national football team.

The Euro 2024 qualifier against Ukraine at Wembley on March 26 is expected to sell out soon. 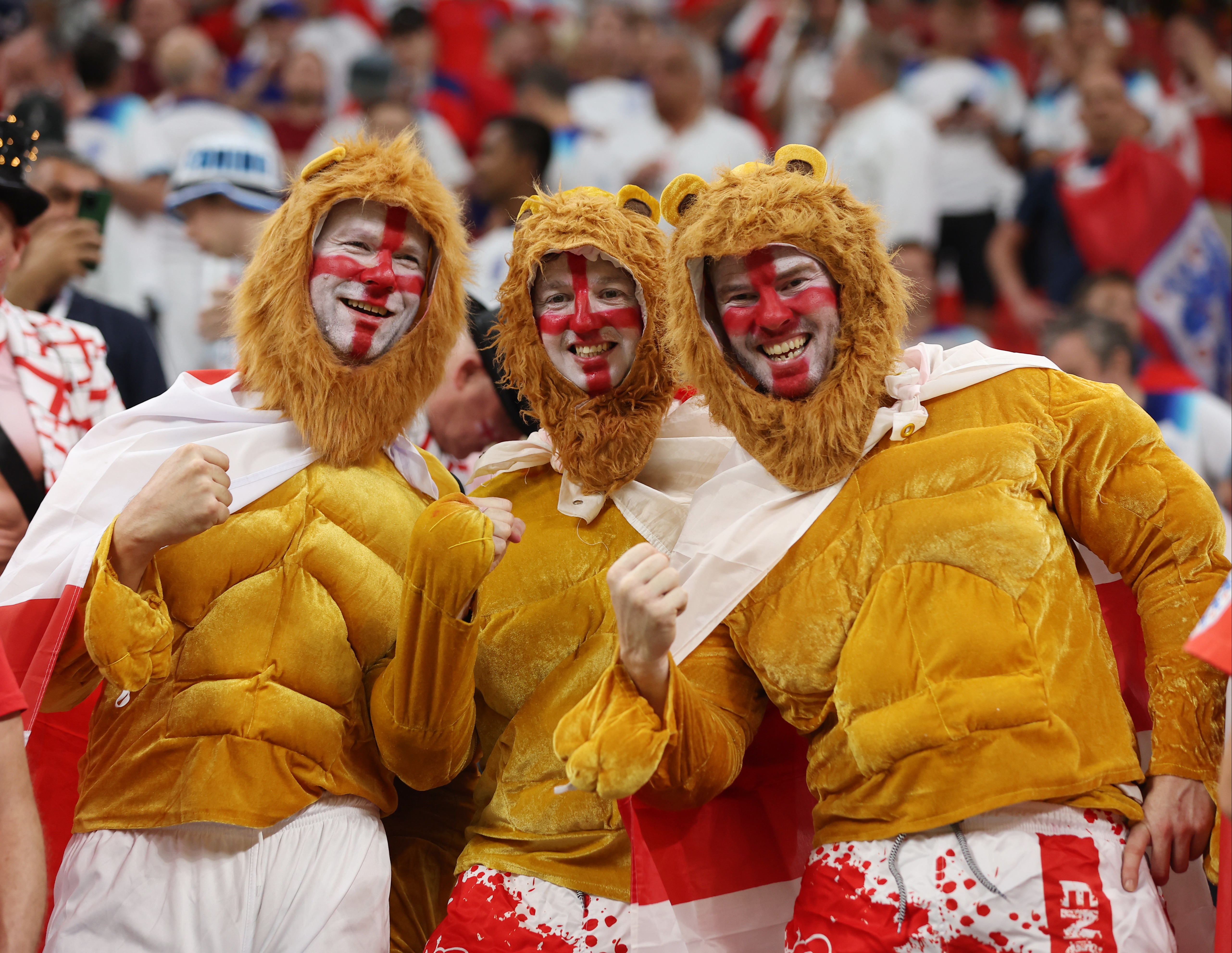 Fans are also rushing to join the England Supporters Travel Club, which will give them the best chance of getting tickets for the Euro finals in Germany if the Three Lions, as expected, qualify.

The travel club had more than 21,000 members ahead of the World Cup in Qatar but even more fans are set to join for the next 18 months.

Tickets are yet to go on sale for the qualifier against Italy in Naples on March 23.

There are expected to be a few security issues for away fans.