LOOKING forward to the next whip review? Rest assured it's coming.

It was with a sense of satisfaction that the British Horseracing Authority reacted to this week's dramatic whip announcements, which now mean horses can be disqualified in certain situations when riders break the rules, and also only allow the whip to be used in a backhand position. 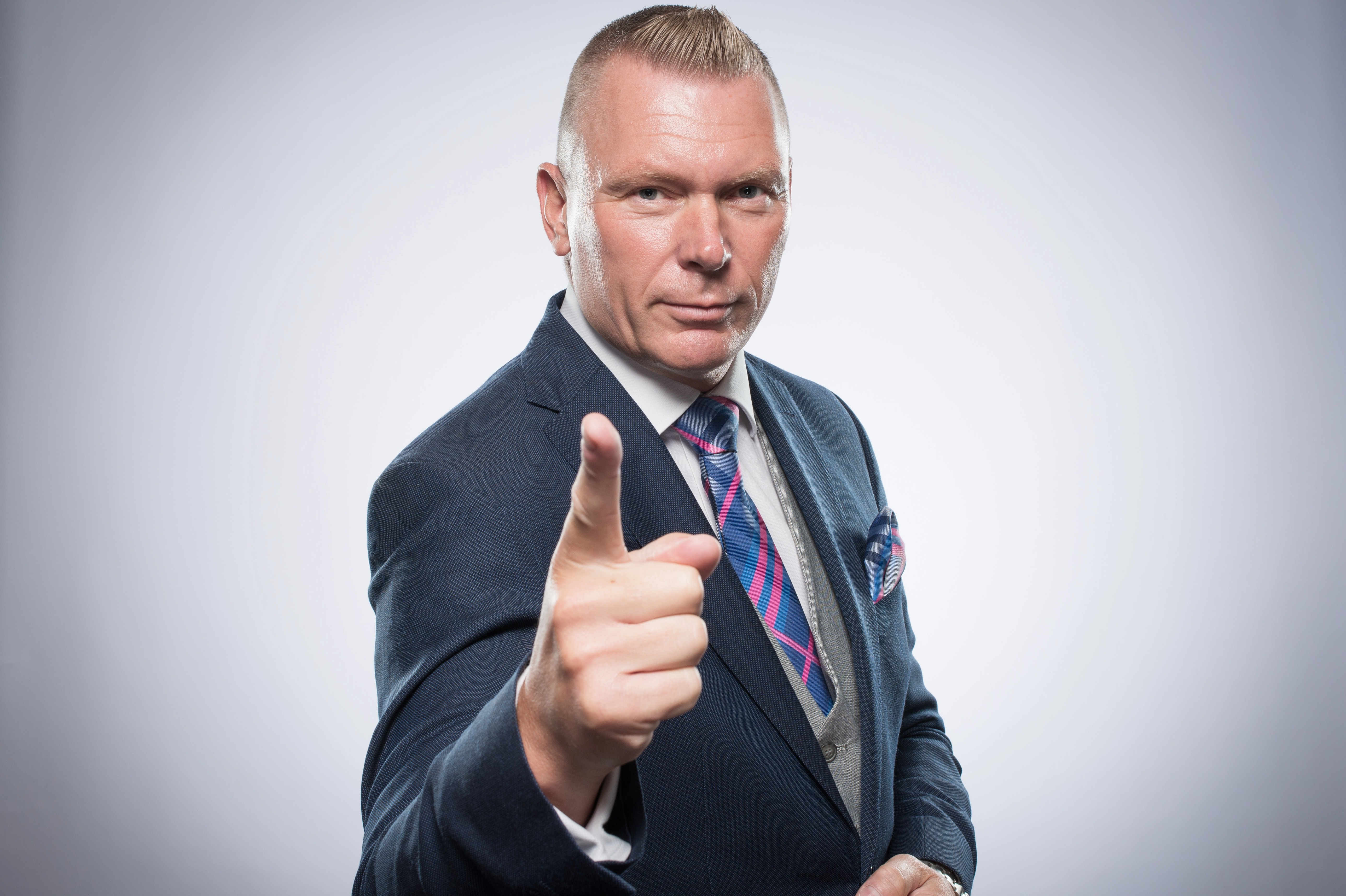 "I'm pleased about how it hangs together as a suite of recommendations," said BHA chief executive Julie Harrington.

"For those people who dip in once or twice a year, the deterrent effect of these recommendations should mean they aren't going to see something that upsets them.

"When you look at the research, in terms of the percentage of the population that have concerns, a lot of it is linked to how it looks."

Harrington was pleased, seemingly more worried about perception than welfare – if only all this was based on horse welfare. It is not.

So while Harrington rejoiced, I was left in bits. In 2012 I went to Norway for Attheraces to do a feature on whipless racing. It was a farce. The horses were all over the place.

And no punter would bet on it. No sports fan would enjoy it. That's the road we are on.

The BHA has very little power. But over the whip it is the controlling body. I think that's why almost every set of leaders in the sport change the rules.

Why? That is the million dollar question. Ego of those in power? To leave a legacy?

We are led to believe people are out there ready to close horse racing down. And there are. There are people out there who want the end of the world.

But there are also those who 'get it' and that includes Government and. most importantly, people who love horses.

Few people 'dip in' to racing in their later years. It's a sport those not bred into either get introduced to as children or in their early working lives. I would suggest it's very unlikely thousands of fifty-year-olds go racing for the first time at that age.

Betfair – Place a min £10 bet on the Sportsbook on odds of min 1/2 (1.5), get £30 in Free Bets. Rewards valid for 30 days. SMS verification required. Only deposits via cards will qualify. T&Cs apply. Please Gamble Responsibly 18+ begambleaware.org

Paddy Power: Bet £/€20 and get it back as Cash if it Loses – New customers only. Place your FIRST bet on any sportsbook market and if it loses we will refund your stake in CASH. Max refund for this offer is £/€20. Only deposits made using Cards or Apple Pay will qualify for this promotion. T&Cs apply. Paddy's Rewards Club: Get a £/€10 free bet when you place 5x bets of £/€10+. T&Cs apply. 18+ Begambleaware.org

And guess what? The age group Harrington is talking about are the least up in arms about the whip!

According to the review, usage of the whip is one of the biggest challenges for racing's public perception.

Data from an external survey stated 55% of respondents supported a ban of its use in racing, but that decreased to 43% when its design and purpose was subsequently explained.

But check this out. In the same survey, in which 71% of adults questioned had little to no knowledge of racing, support for a ban on the whip was lowest between those aged 16-34. They are the 'dippers'.

There is no science that suggests the pro-cush whip hurts a racehorse. Which makes the BHA's whip review even harder to comprehend as it has no factual basis.

Logical assumptions can be made, however, for those willing to listen and who care about horse racing and the horses that have amazing lives just because it exists. 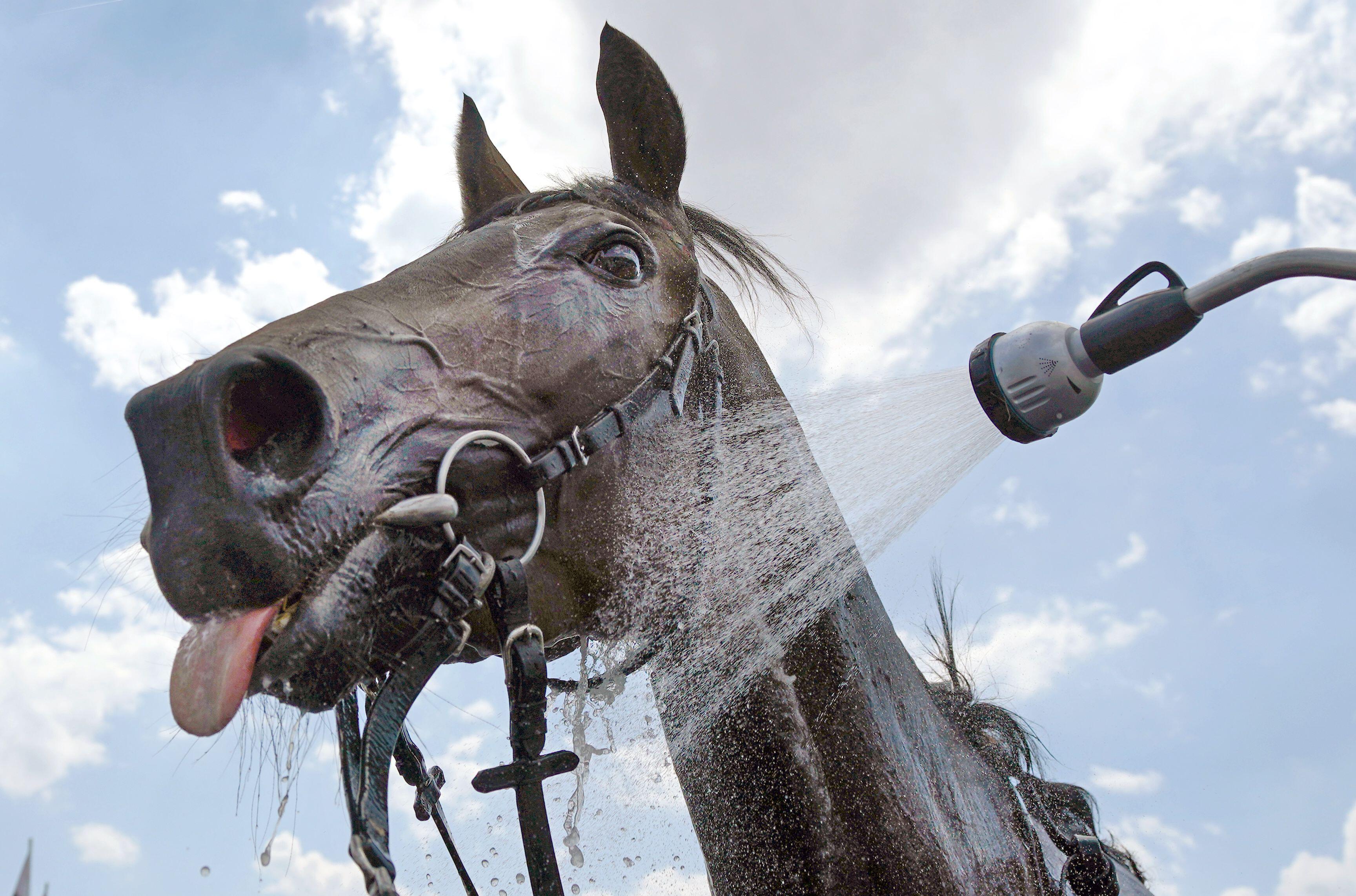 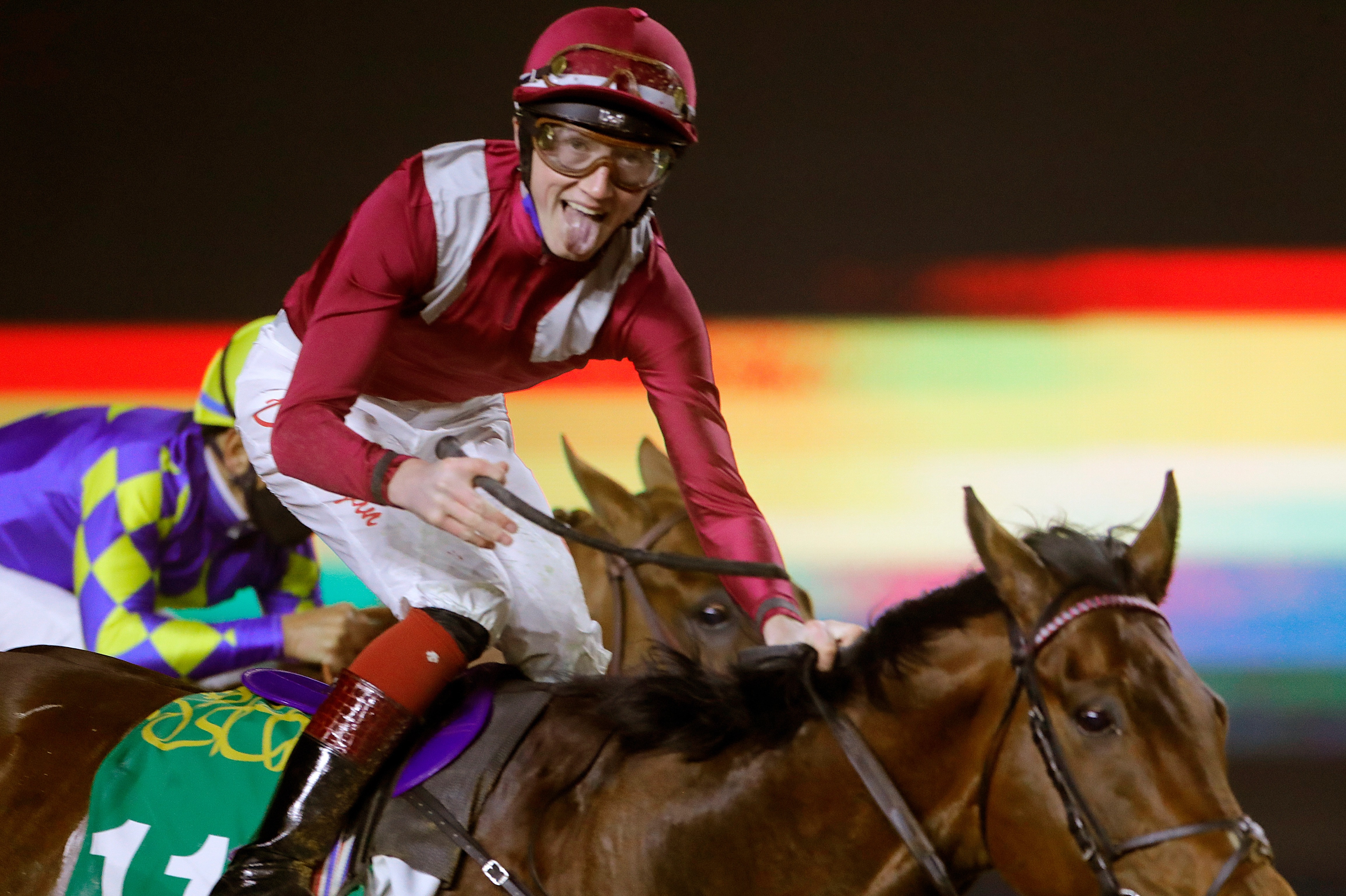 Mystery as £10.5million duo – one of the best ever in racing – announce split 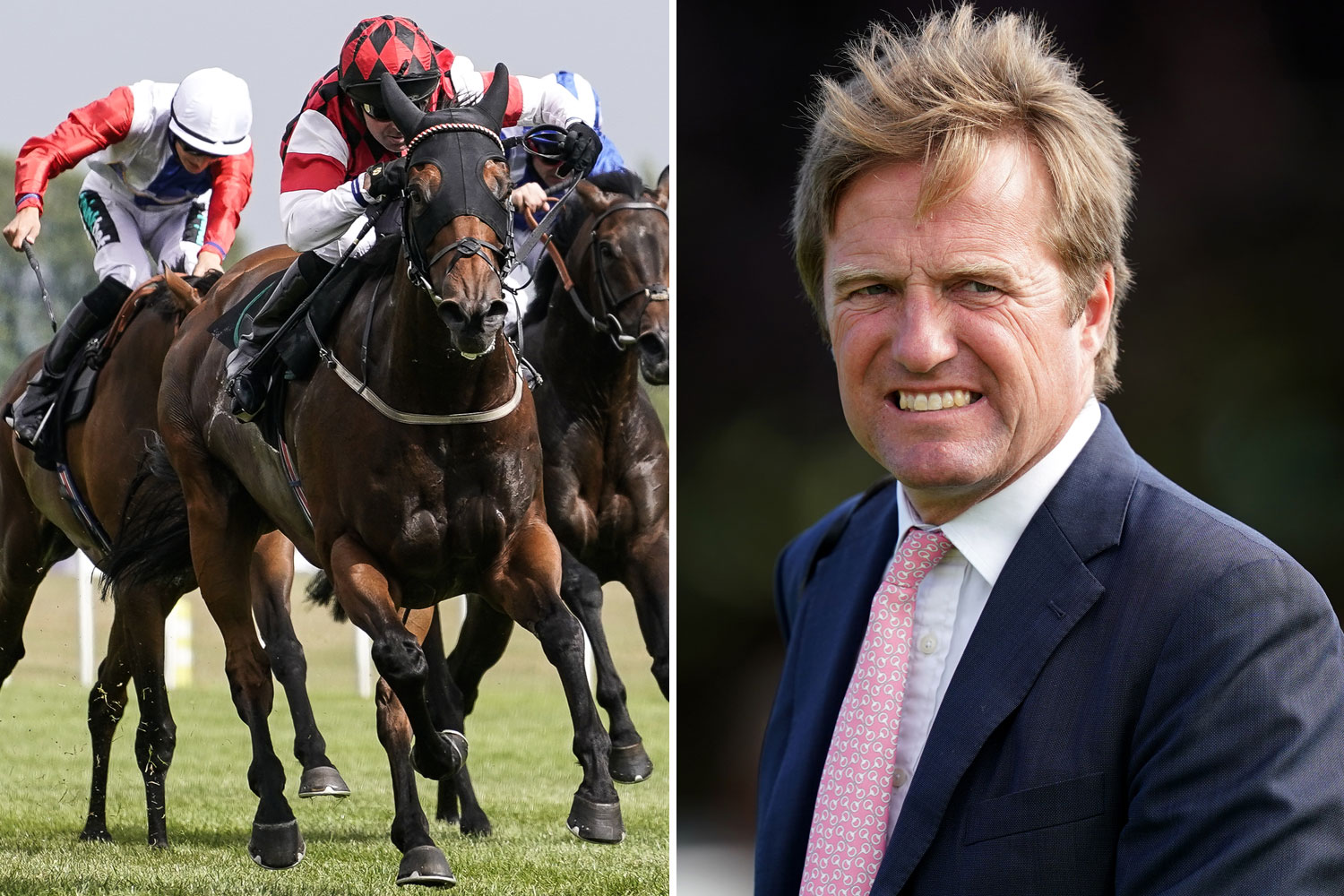 For instance, how many people or animals do you know that are physically hurt with no marking? I would suggest it's nearly impossible. But in racing, marking of racehorses has nigh on been eradicated.

No one would accept that in the modern world. That said, it's insulting to the great horsemen of yesteryear – Lester Piggott, Pat Eddery and Steve Cauthen to name but three – that they used to hurt horses even with the old whips.

And did those old whips mean Nijinsky, Sadler's Wells and Dancing Brave loathed racing? Of course not.

The question some might ask, then, is if no pain why use a whip?

Well, horses extend and run for its use. One possible explanation is that the sound and sensation of the padded whip engages the horse’s fight or flight reflex and encourages the animal to maximise their effort.

This does not involve frightening a horse.

If horses were genuinely terrified, would they be likely to co-operate with the jockey?

In other words, if the use of the whip is something that we might characterise as psychological suffering, and thus is something that the horse finds distressing, why is it that they don’t seem to remember this, anticipate it, and react on each and every occasion that they see a jockey who has ridden them in races or when they are approached each morning by their work riders carrying a similar looking instrument?

Studies show that horses who cannot feel any pain from the whip still respond to the strike – when the skin has been anaesthetized for example.

Another suggests the forces generated by the whip in a variety of everyday equine activities in ride out situations generates roughly the same (and often a smaller) amount of force as patting or brushing horses.

Would BHA stop those?  British racing is playing a game of 'whip Jenga'. Rules, rather than blocks, are continually being chipped away, and in the end the sport will come crashing down.