Matthew Stafford being down in the fourth quarter and trying to lead his team back from a deficit in the final minute of the game was a Sunday staple during his time with the Detroit Lions.

On Sunday, Stafford didn’t have to worry about that in his debut with the Los Angeles Rams. 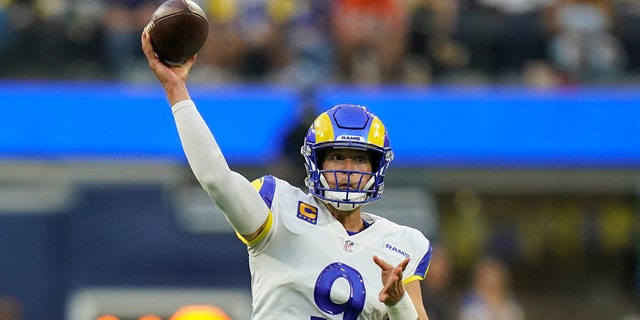 He was only sacked one time and the Rams beat the Chicago Bears 34-14.

When asked about his Rams debut, the veteran quarterback said it was “awesome.”

“It was awesome. You know, it was a complete team win. Obviously, our defense did a great job getting the ball back for us three or four times it felt like. Great job on fourth down a couple times turning the ball over,” Stafford told reporters.

“As an offense, it was tough kind of to get into a rhythm the first half. We only had four possessions, but we were explosive on some of those and made some big plays. You know, (coach Sean McVay) dialed it up great and our guys went out and executed. A lot to learn. Some good to take away from it and keep building on it. Obviously, some plays we’d love to have back like every single game.”

Los Angeles acquired Stafford from the Lions in a trade that sent quarterback Jared Goff to the NFC North team. Stafford said it felt good to get out on the field with all the anticipation building up. 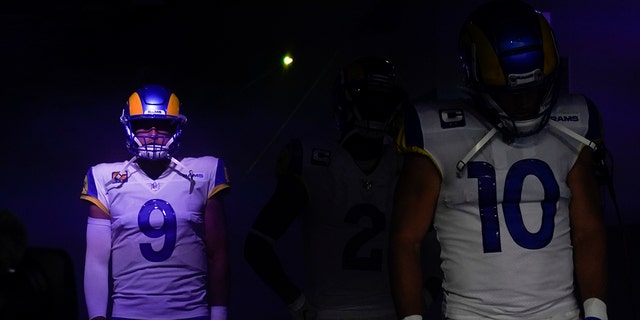 “A lot of anticipation for this game. You know, for me, it’s a new experience for me. A new place, new stadium, new fans. The whole deal. But this team has embraced me and I really appreciate that. I’ve done everything I can to try to just work as hard as I can and get myself in this team,” he said. “And they wrapped their arms around me and it felt good to go out there and play with them tonight. Such incredible players on this team. I’m lucky to be a part of it. I want to do everything I can to try and lead this team. It’s where we want to go. Obviously, this is just one. Gotta keep building on this. But it felt great to get out there and go play.”

The Rams will go on the road in Week 2 to play the Indianapolis Colts.