MAURICIO POCHETTINO might be heading back to the Premier League as a successor to under-pressure Ole Gunnar Solskjaer, according to reports.

The Telegraph are citing French sources who say the former Spurs chief would be 'open' to coming back to England when his contract at Paris Saint-Germain ends after next season. 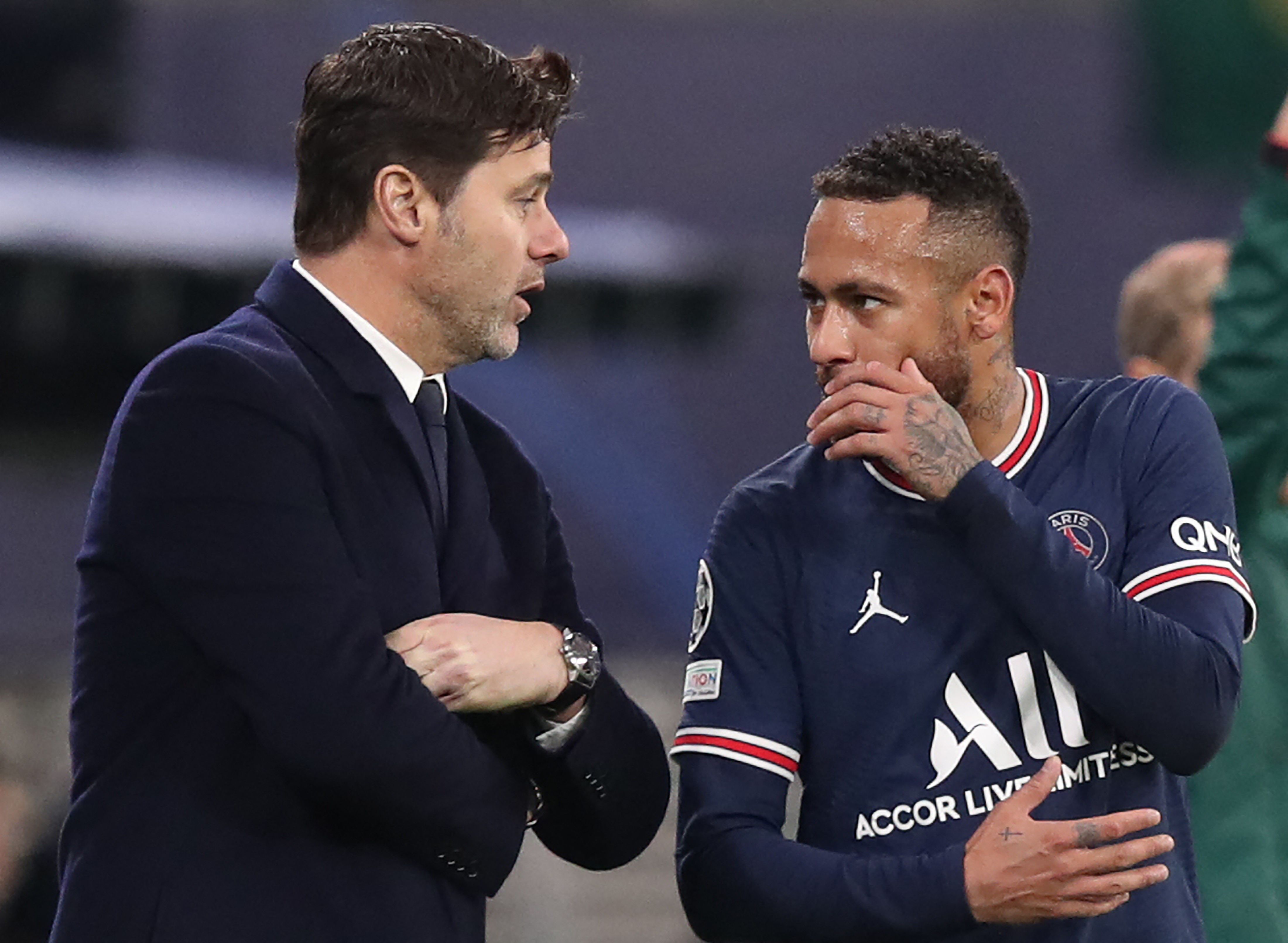 Solskjaer's deal at Manchester United runs until 2024 with an option for a one-year extension.

But widespread criticism of his decisions have raised question marks over whether he will continue in the Old Trafford hot seat much longer.

Pochettino, 49, was regularly linked with the United job while turning Tottenham into regular qualifiers for the Champions League and Europa League during his six years as their boss.

The former Southampton manager has had a mixed time in the French capital.

He led PSG to a French Cup win last season but lost out on the league title to Lille – although the star-studded side, who added Lionel Messi in the summer, are running away with Ligue 1 so far this season.

The former Argentina defender recently said he feels the French top flight is the toughest in the world, and if the timing of his return to the Prem was right the idea of him taking over at the Red Devils is bound to come up again.

The Pochettino link follows a report in The Sunday Times which says United have opened talks with Zinedine Zidane about becoming their new boss, with Leicester manager Brendan Rodgers also in the picture.

France legend Zidane, 49, is a free agent after quitting as Real Madrid gaffer in May but it has also been reported he is biding his time to replace Didier Deschamps as Les Bleus national team boss.

As reported exclusively by SunSport, Rodgers, 48, remains United's top choice to succeed Solskjaer, with the Old Trafford hierarchy impressed by his attacking style of play and ability to develop promising young players.