KHABIB NURMAGOMEDOV's manager labelled Conor McGregor 'trash' and said the Irish star's relationship with Dana White is 'all about money'.

Ali Abdelaziz hit out at McGregor for posting private messages from the UFC boss online. 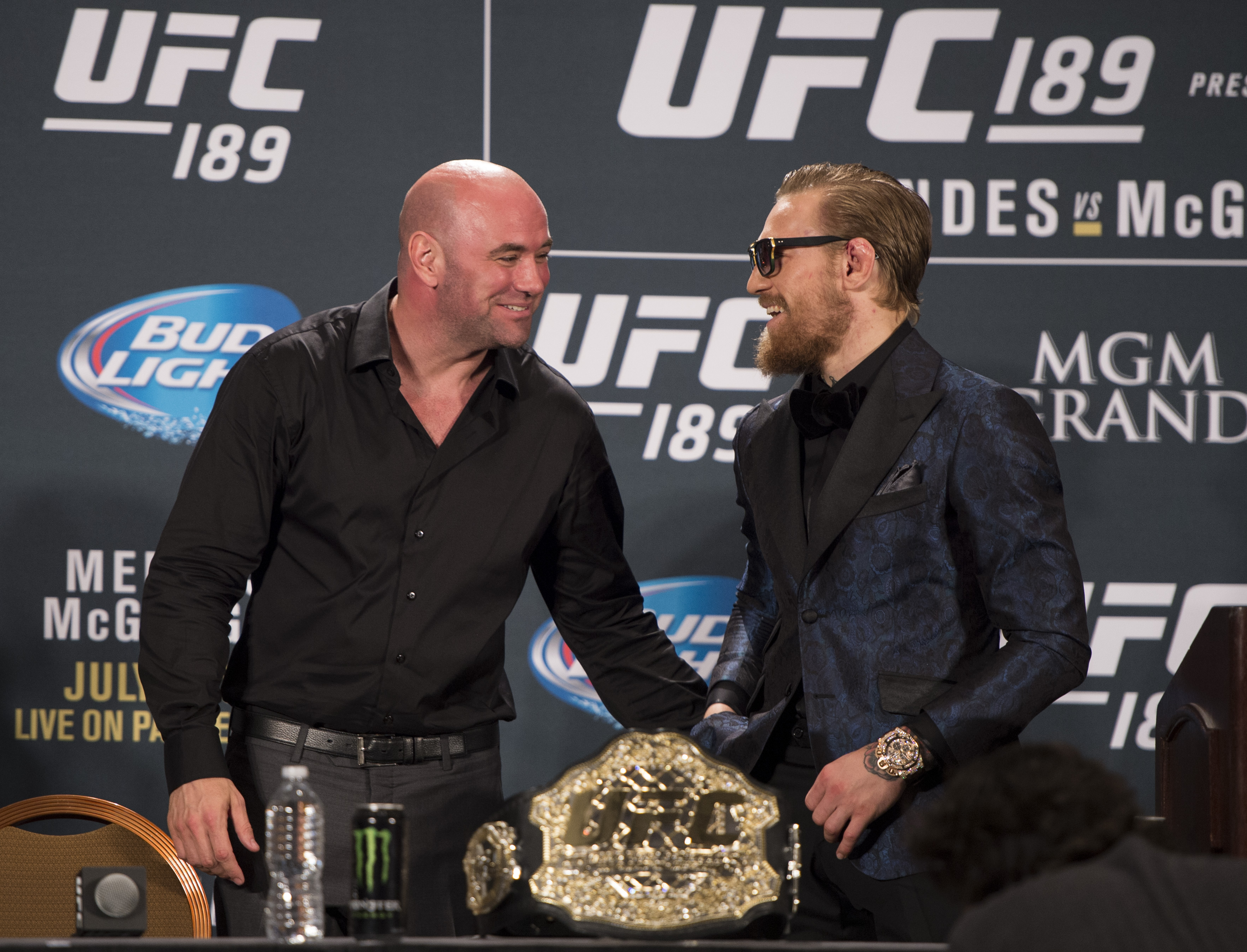 And in an interview with TMZ Sports, Khabib's manager said that move showed 'what kind of individual' McGregor is.

Speaking about Khabib's relationship with UFC chief White, Abdelaziz said: "There's so much respect between these two guys.

"The relationship between Khabib and Dana is about respect, is about morals, is about manhood.

"It's not like Conor and Dana's relationship – this is all about money."

And he added: "Like we saw what Conor did putting the text messages of Dana White. And that shows you what kind of individual he is. He's trash.

"Khabib has class, Conor has trash. That's the difference between the two men." 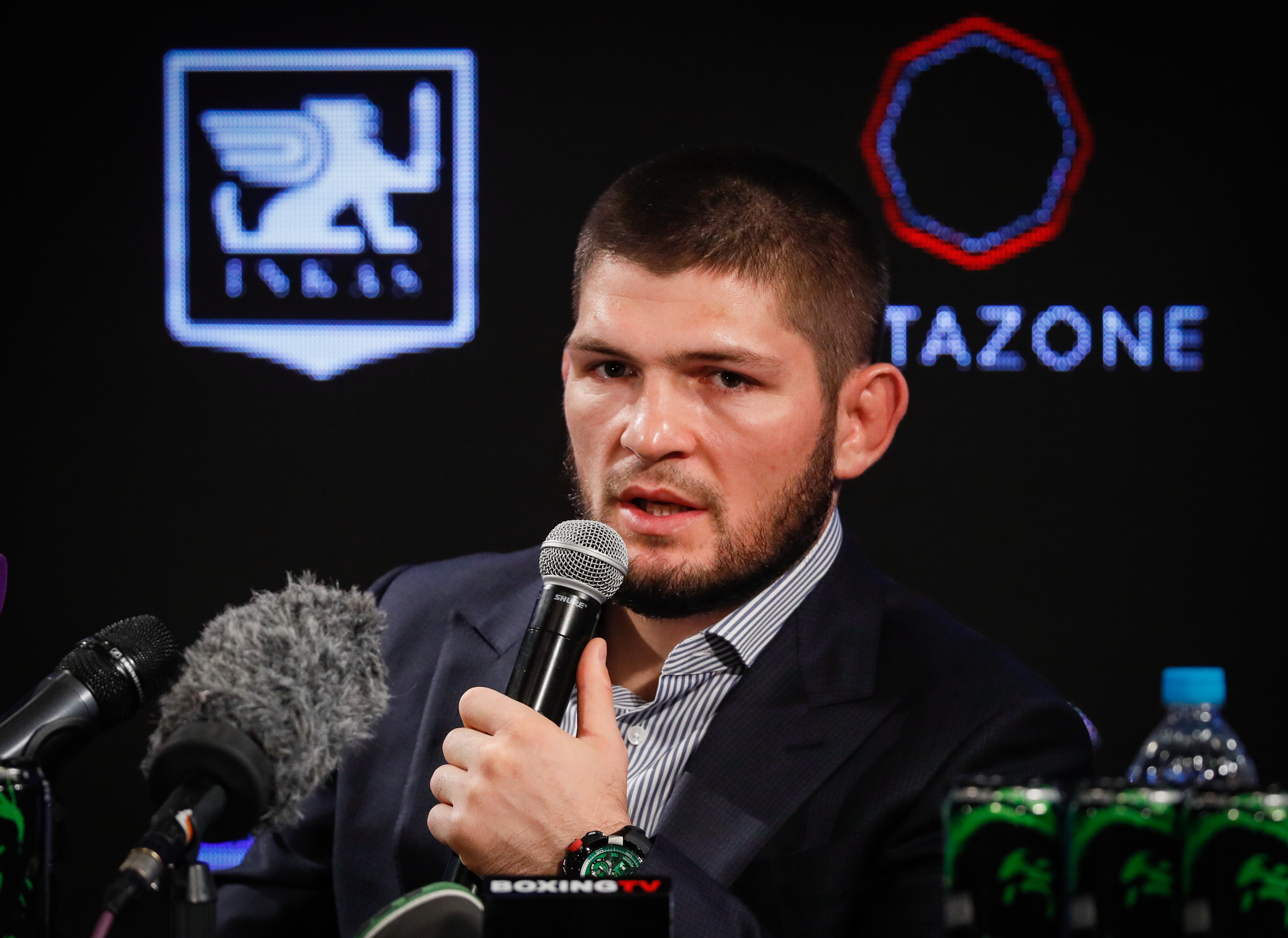 McGregor, 32, took to social media after 38-year-old veteran Diego Sanchez called him out.

But Notorious wanted to prove he was one step ahead of the game by trying to arrange a fight with Sanchez back in February.

McGregor showed four screenshots of his conversation with White including one message that read: "A fight late May in LA. Me and Diego in Dublin in August.

"Rematch end of the year. BOOM. Me and Diego in Dublin is a cracker."

It's fair to say White was less than impressed with the suggestion and responded: "Bro, we should lose our promoter's license if we make that fight."

And a furious White said of the leak: "I mean everybody here knows, I mean even the ladies, this is some man-code stuff but it’s just something you don’t do.

"It’s just something that you don’t do.

“It is one of the dirtiest things you can do."

McGregor will take on Dustin Poirier in his next fight at UFC 257 on January 23 in Abu Dhabi. 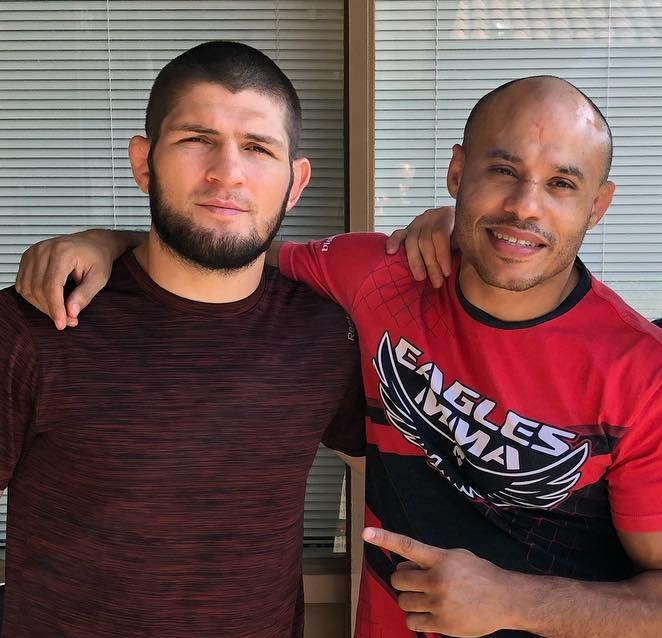