FOOTBALL clubs are full of budding stars looking to make their stamp on the game. 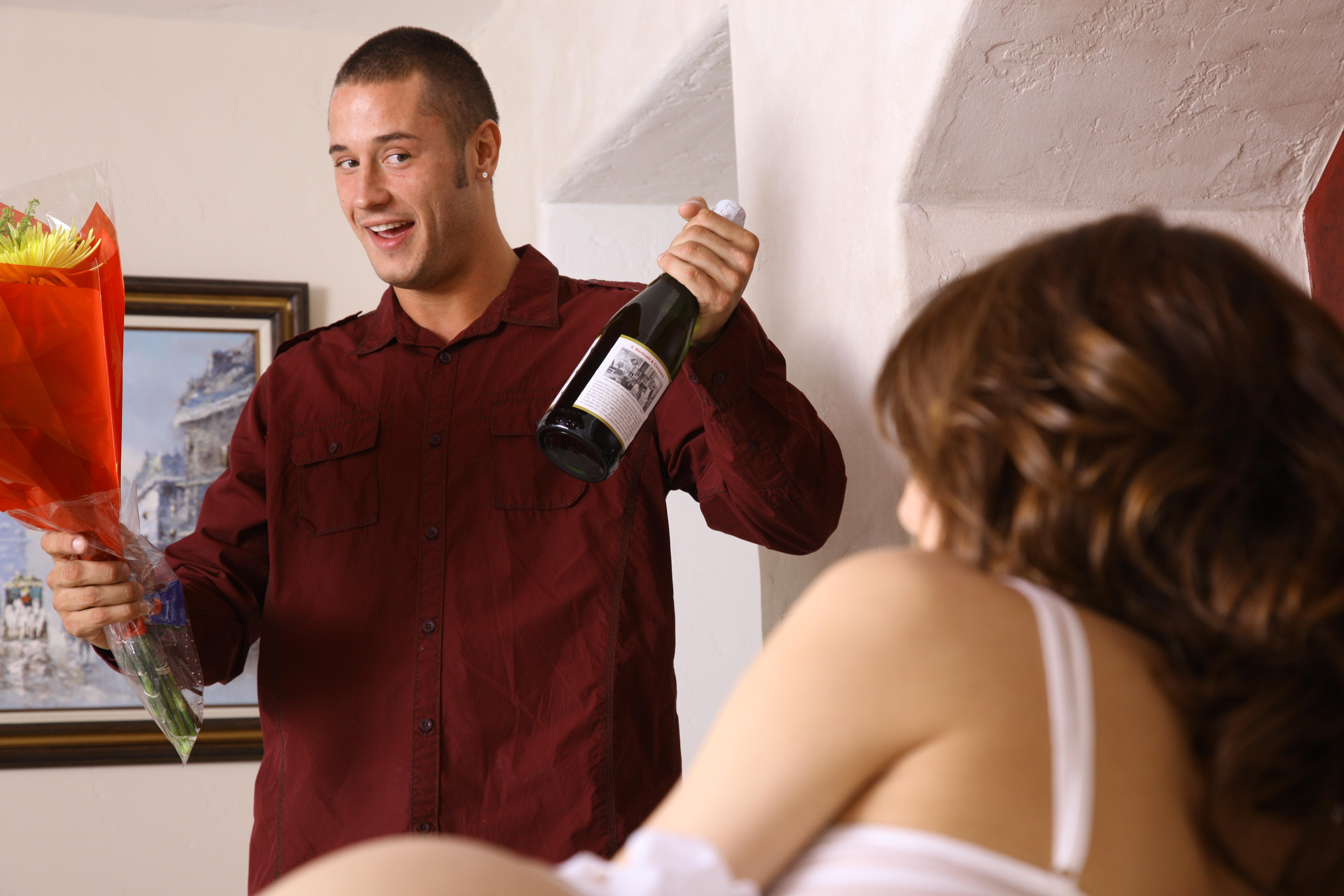 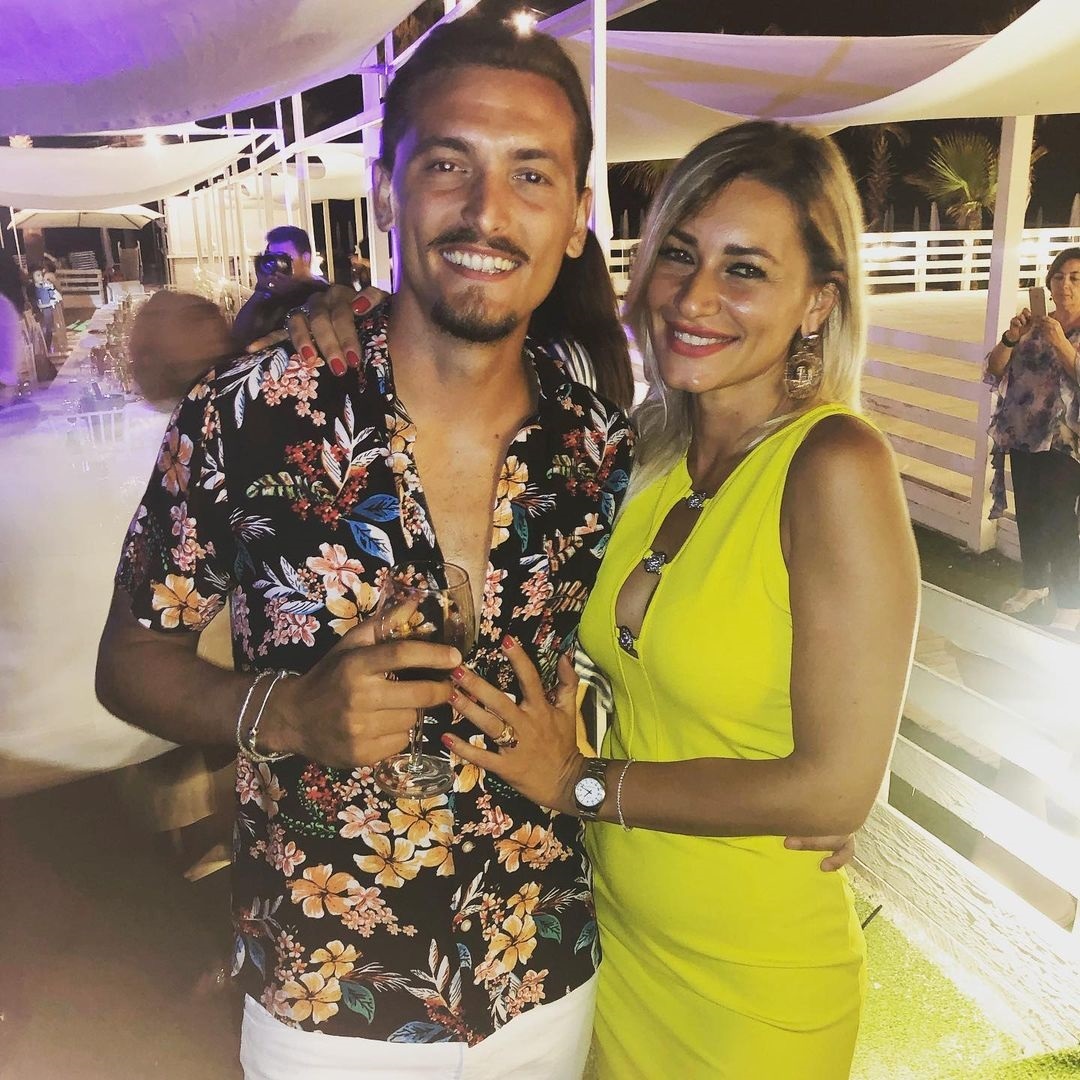 But that's exactly what a pair of ex-football aces have decided to do in recent years.

The Star revealed that the two former would-be footy heroes found stardom in a different area.

So let's take a look at what making the unusual transfer has been like for them.

Brit Danny Mountain spent his early teenage years in Southampton's academy – with the likes of Chelsea, West Ham and Tottenham having taken an interest.

On his football ability, Mountain revealed: "Alan Ball paid me a few compliments – you can’t get better than that. 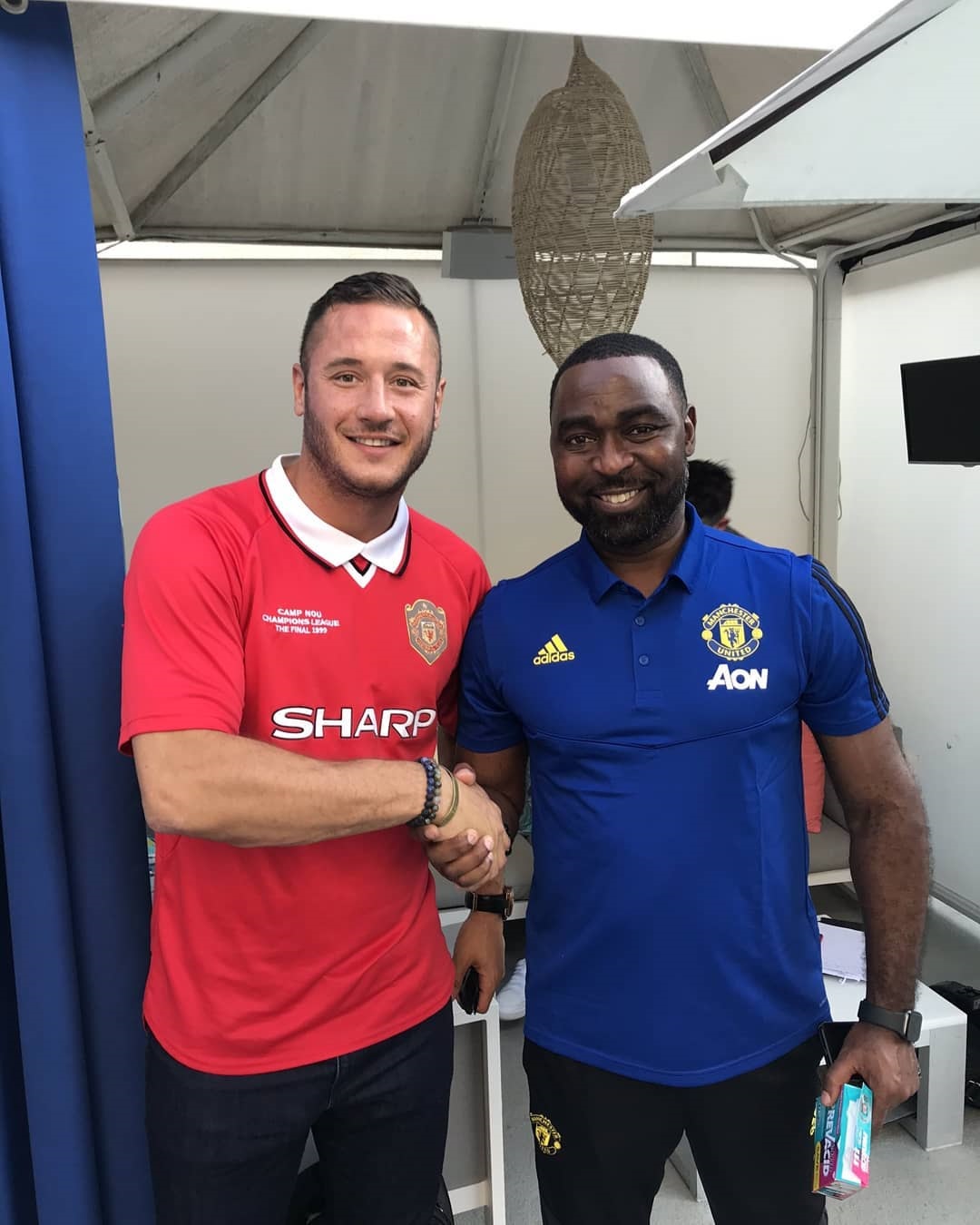 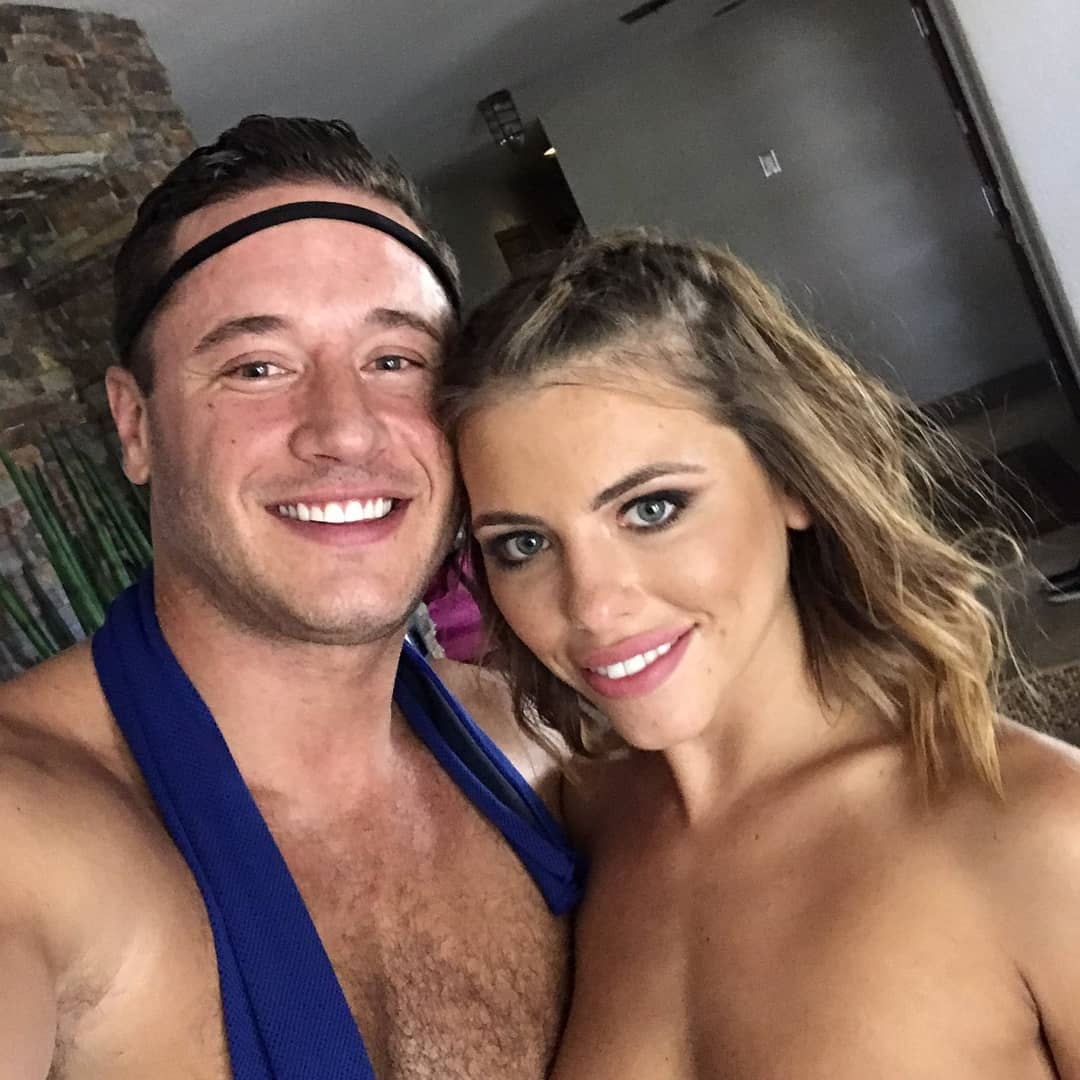 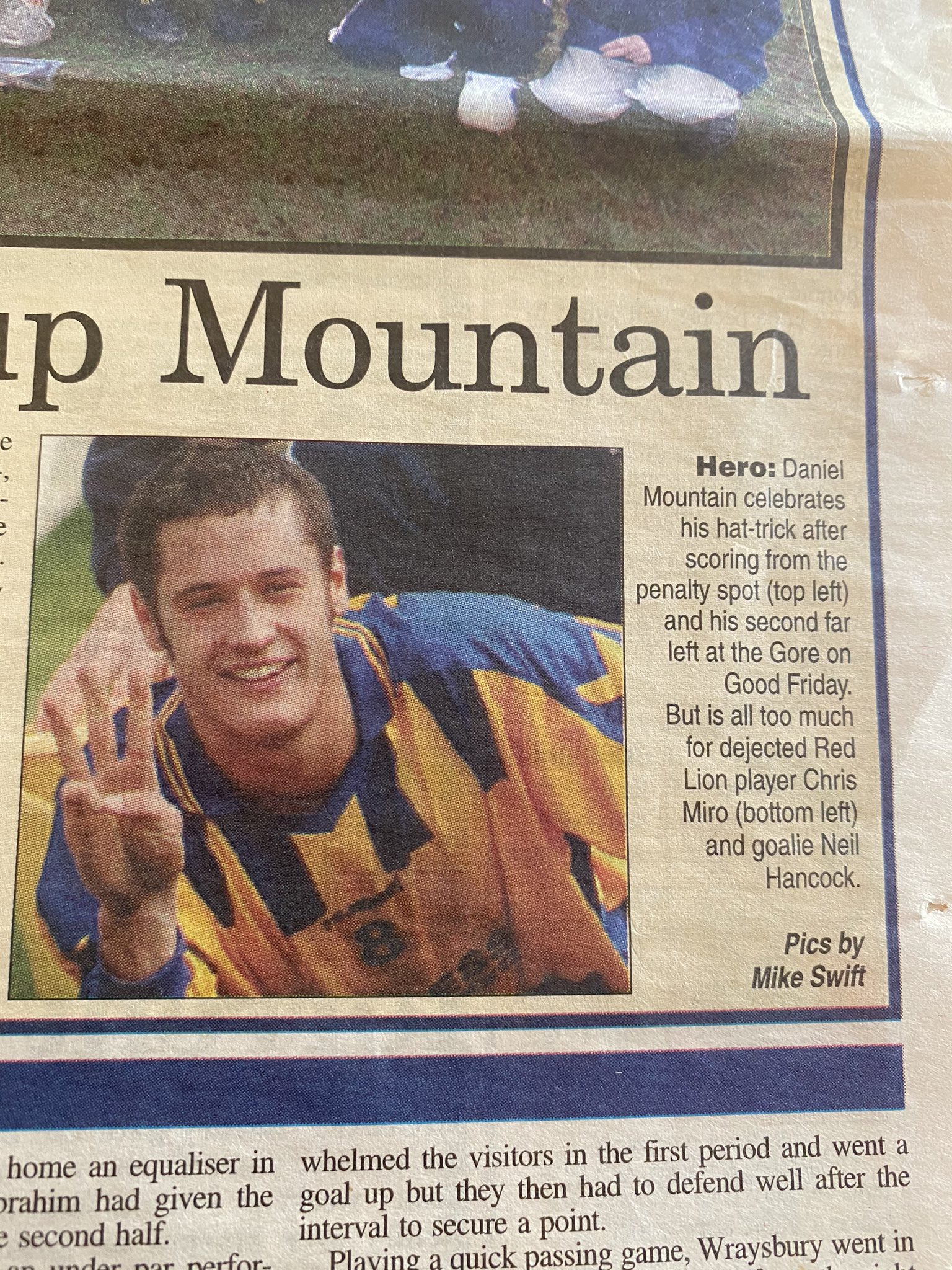 "He and Geoff Hurst were watching us train when I was about 12 and he said to my dad ‘every ten to 15 years in this country we have a talent that sticks out from the rest and I believe your son may be that talent.’"

A knee injury at 16 put paid to his football dream, however, as he initially turned to carpentry to make a living.

"I didn’t know what to expect but I was full of confidence. I wasn’t at all nervous about the sexual part. I was worried about talking on camera – I couldn’t control my face I was so nervous." 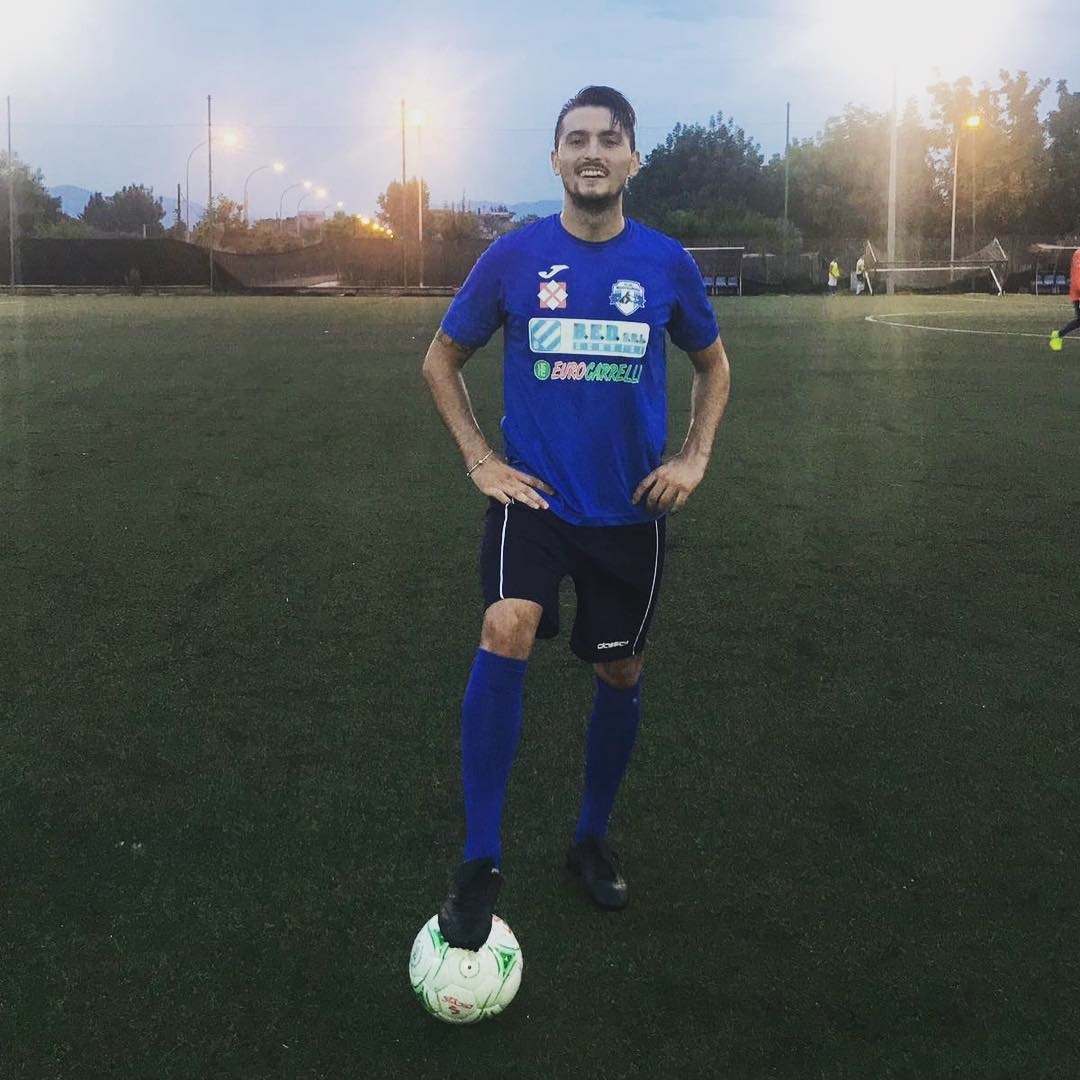 At 24, Davide Iovinella was plying his trade in Serie D with ASD Calcio Pomigliano when he decided that he wanted to earn more money.

The Italian made the daring move to apply for a role in an adult film.

He was successful, being selected to work with director Rocco Siffredi in front of the camera.

Iovinella flew to Budapest to visit Siffredi's Academy where he picked up the stage name Davide Montana.

Speaking of his career switch, he said: "It's not like being in bed with your partner, so you have to work hard and be stable."

Now 28, he hasn't ruled out taking to the pitch again.

Based in Budapest full-time, he admitted: "The ideal would be to find a club in Hungary."