LAURENT KOSCIELNY has charged to Mesut Ozil’s defence, branding the Arsenal misfit a ‘phenomenon’ and a ‘very good person’.

Ozil has a year left on his contract but his time at the Emirates looks to be over after he was left out of Mikel Arteta’s 25-man Premier League squad this season. 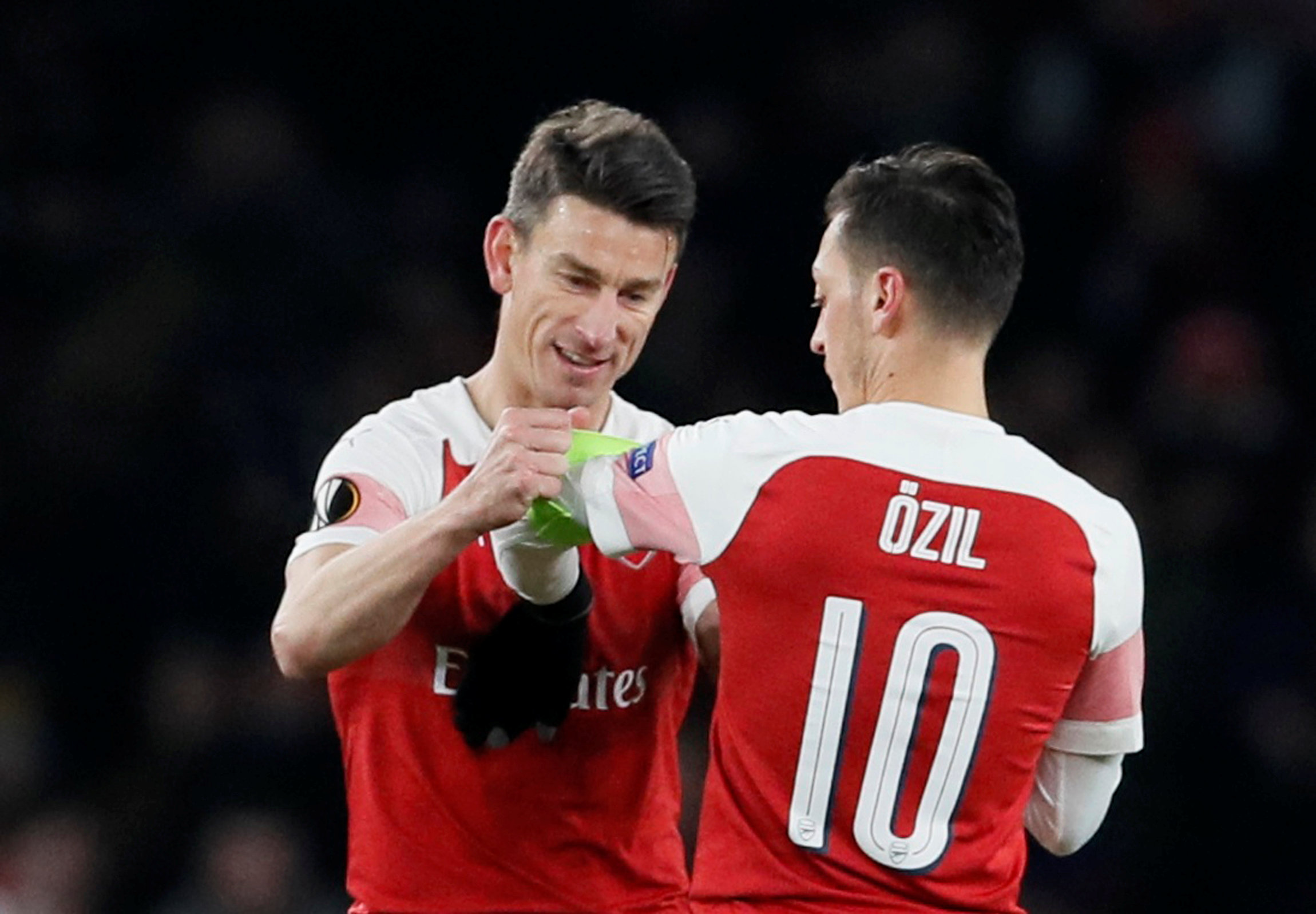 But former Arsenal captain Koscielny, now at Bordeaux, has come out firing in support of the German.

He told L’Equipe: “As a man, he is a very good person, who got along with all his teammates.

“He gave a lot, helped sick children. He is a generous person, with whom I got along very well.

“As a player, he is, in my opinion, a phenomenon. He can find passes that no one sees, he’s a maestro. He can rock a game with incredible passes.

“We’re both part of the ‘Arsene Wenger Generation’. The coach loved him as a player.

“It was more complicated with Unai Emery and Mikel Arteta. Knowing him, he must always be professional in training, always on time.

“He is undoubtedly at the level demanded by the Premier League. There is probably a certain case with the club since last year. I hope both sides find a deal that works for everyone.

“He’s a competitor. I hope to see him back on the pitch soon, at Arsenal or somewhere else, because he is a real talent.”

Arsenal were unable to find a buyer for their top earner over the summer, with Ozil pocketing £350,000-a-week.

There now appears to be tension between the German playmaker and boss Arteta, with Ozil’s agent branding the tactician ‘dishonest’ for also excluding his client from the Europa League squad.