MICHAEL PAGE believes Douglas Lima begrudgingly accepted a rematch because he has 'nowhere else to go'.

The top two ranked 170-pounders in Bellator's stacked welterweight division will renew their rivalry on Friday night in front of a packed crowd at London's SSE Wembley Arena. 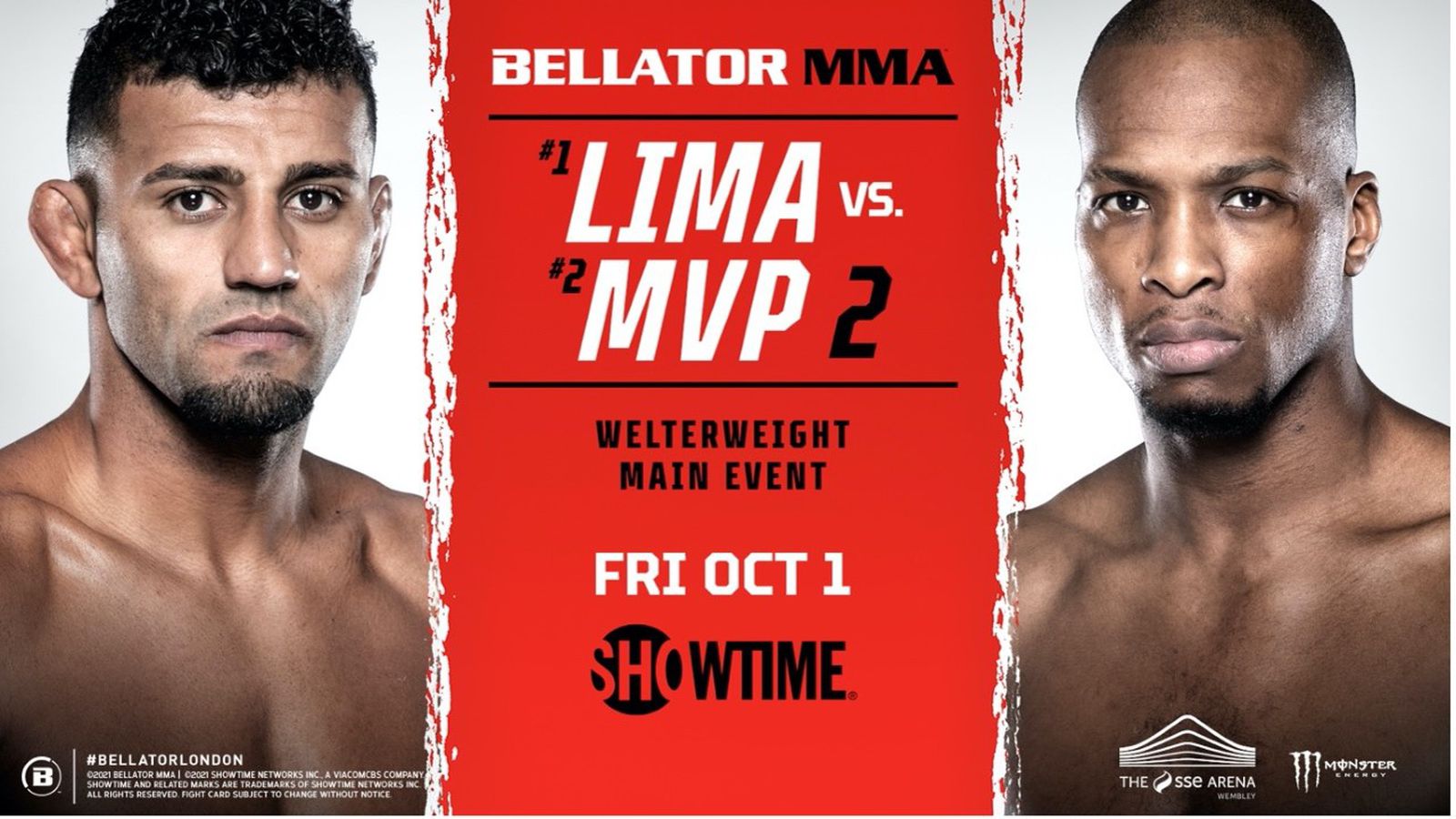 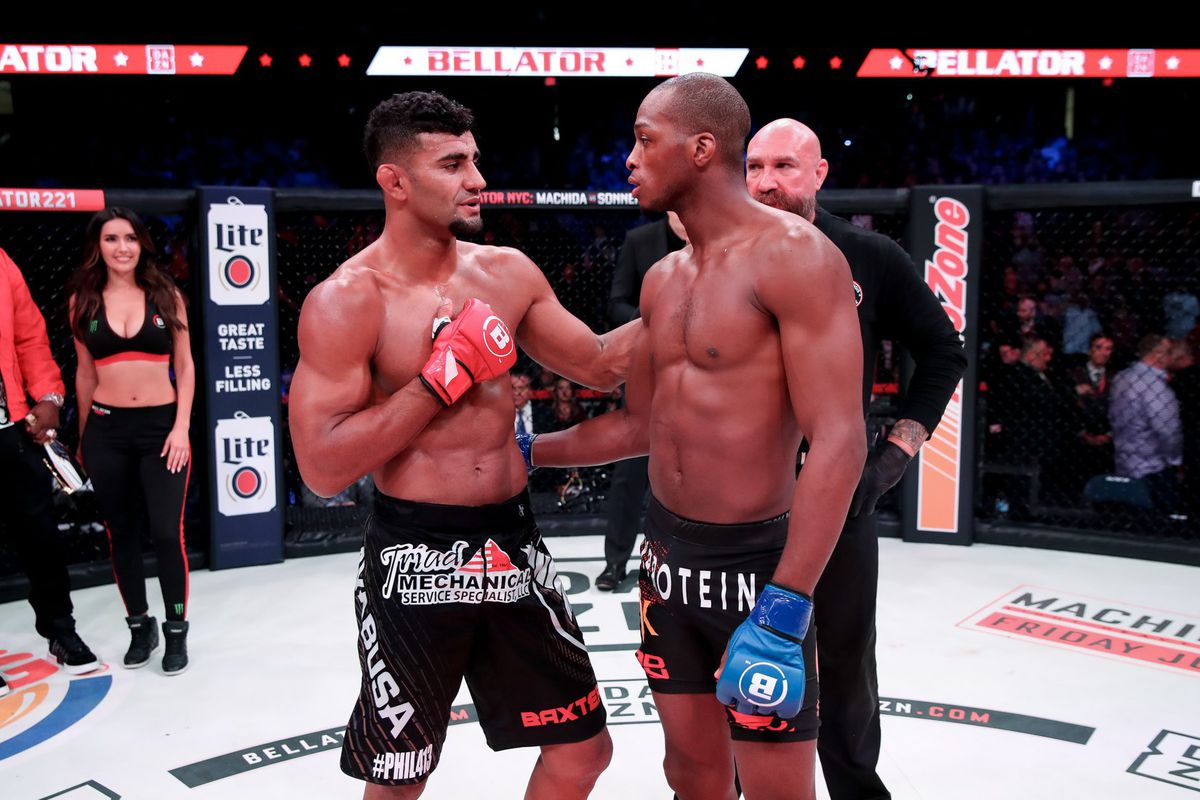 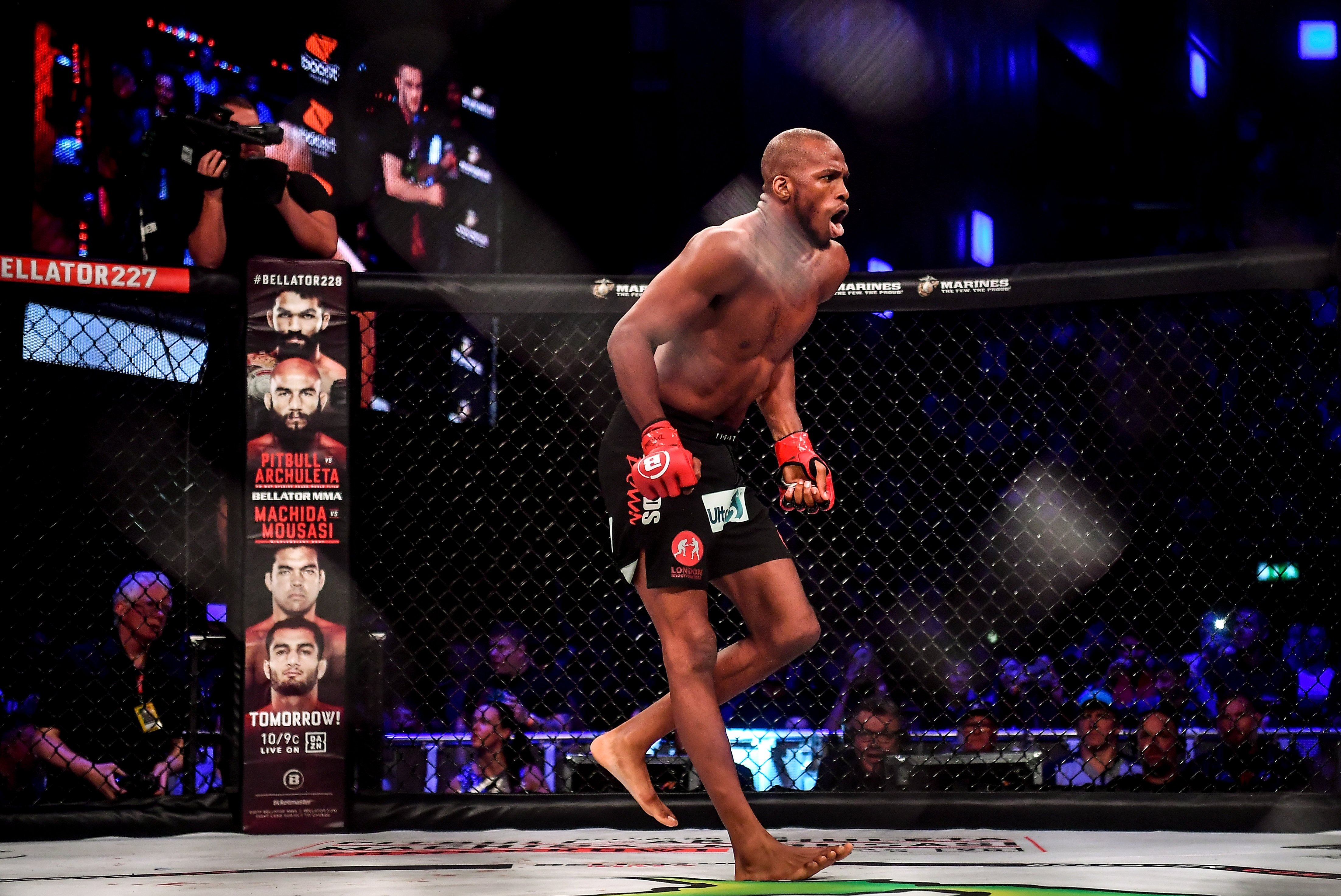 The elusive and mercurial Page began chasing a rematch with fan favourite Lima ever since he was knocked out by the Brazilian bruiser two years ago at Bellator 221.

Lima initially wasn't open to the idea but accepted the fight after going 1-2 in his last three bouts, a skid Page believes forced his hand.

When asked if he was surprised by Lima's acceptance of the fight, the Londoner told SunSport MMA: "Not really.

"Simply because he kind of has nowhere else to go with it.

"His whole thing was, 'I don't deserve the title' because I need to fight this person or that person.

"But now he doesn't have the title anymore, he's lost two on the trot and he kind of needs a name like me to bring himself back."

Three-time welterweight champion Lima will be hoping to earn a rematch with newly-crowned champ Yaroslav Amosov with an emphatic victory over Page.

And after years of waiting to get his hands on the American Top Team standout again, Page believes the tables have well and truly turned.

He said: "I feel like he now needs me to get his name back up there after the two losses he's had.

"It's kind of made sense to rolling the dice on this fight now [rather] than before."

Page, 19-1, will have the opportunity to avenge the sole blemish on his record in front of his friends and family on home turf.

And although his shot at redemption took longer than expected to come around, MVP is happy with how things have transpired.

He said: "It's worked out absolutely perfectly.

"There's a lot of people that support me on my journey, that are massively invested in this fight.

"And I think it's gonna add to the occasion and add to the atmosphere there.

"To be fair, I've had some great shows in London. Obviously, the Cyborg fight, the energy was so loud in there.

"And when I had the Rickels fight, I felt like it was even louder.

"And this time, I seriously can't imagine the type of energy that is gonna be in that room. 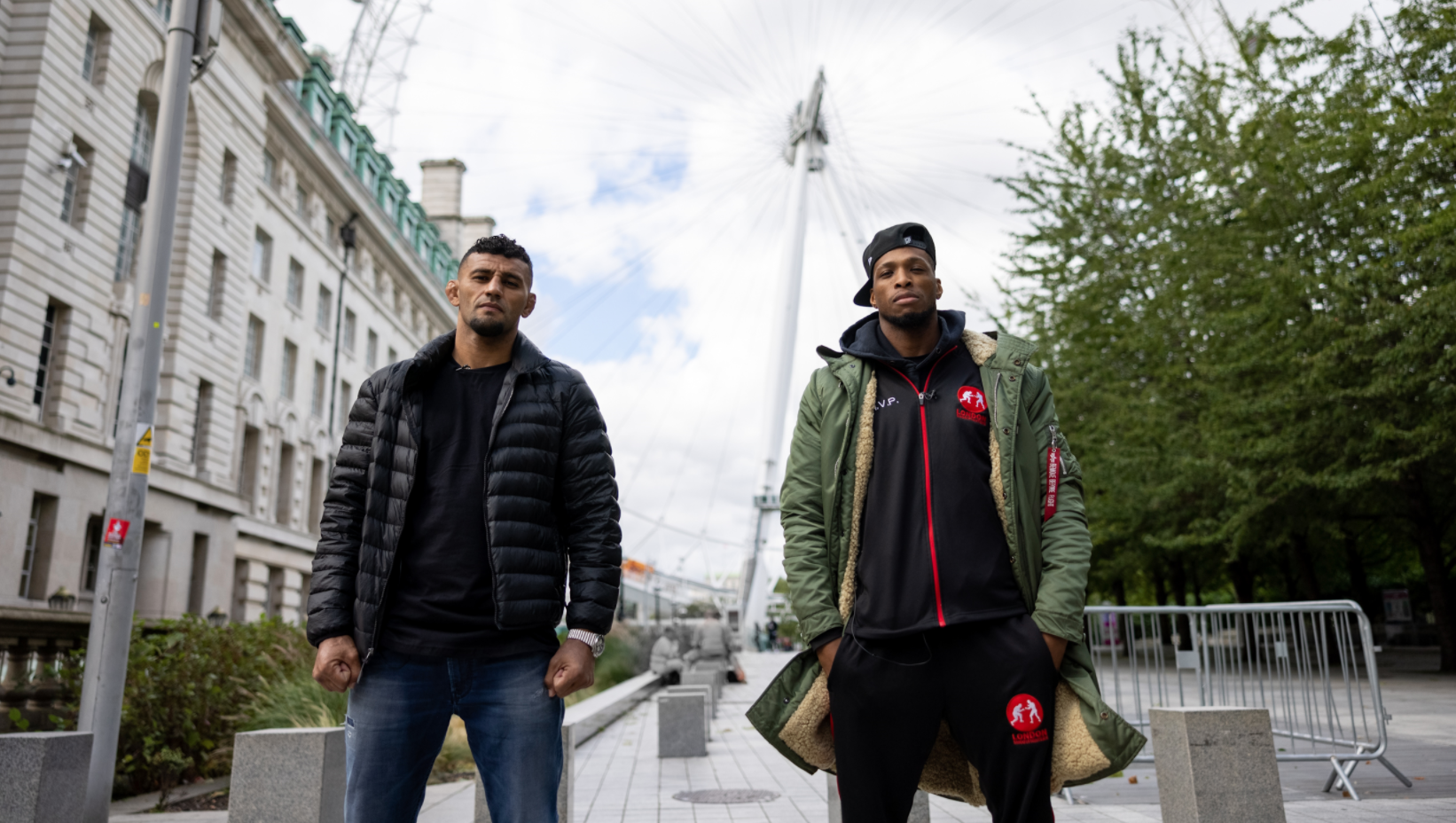 "But I'm gonna feed on it all. Especially after the two years that everybody has had in terms of not being allowed to be in this kind of events like this.

"I think everybody is looking forward to it."